Who Was The Real Voice of P-Square? "Rude boy or Mr P"

By Creatoris (self media writer) | 1 year ago 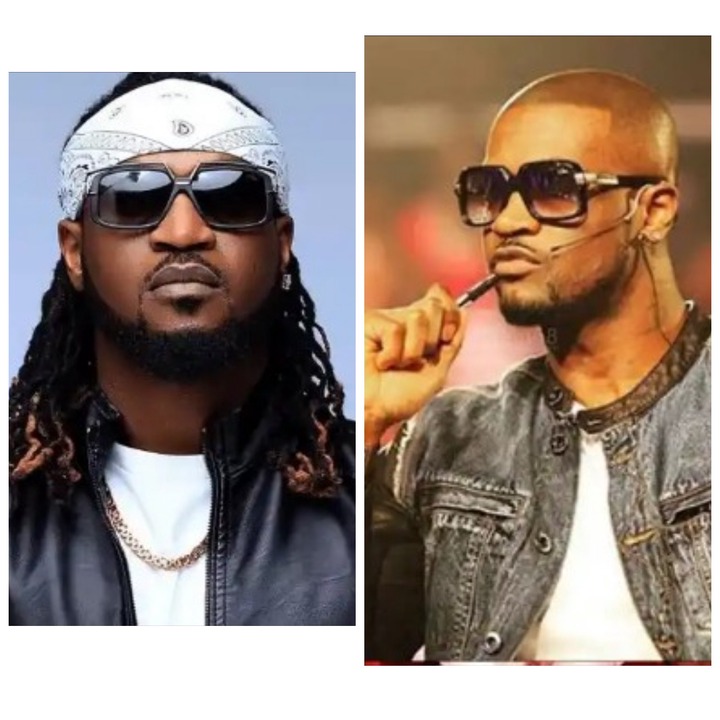 Who was the Real Voice of P-Square, Rude boy or Mr. P? This question is necessary as the two brothers who sang and made music together now sings differently. 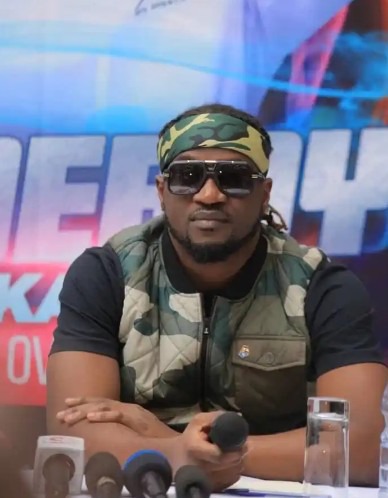 P-Square was a Nigerian duo of identical twin brothers Peter Okoye and Paul Okoye, who was on the 18th of November 1981 and is currently age 38 years old. They hail from Ifite Dunu, Anambra State, Nigeria. 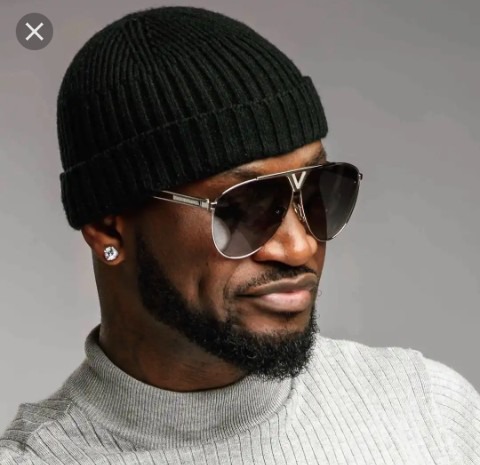 The two brothers produced and released their albums through Square Records. The twins, were known for their engaging dance routines. After winning Grab Da Mic in 2001 and releasing their debut album in 2003, they gained immense popularity and over time, they managed to become one of the most successful Nigerian musicians, with fans all over the world. 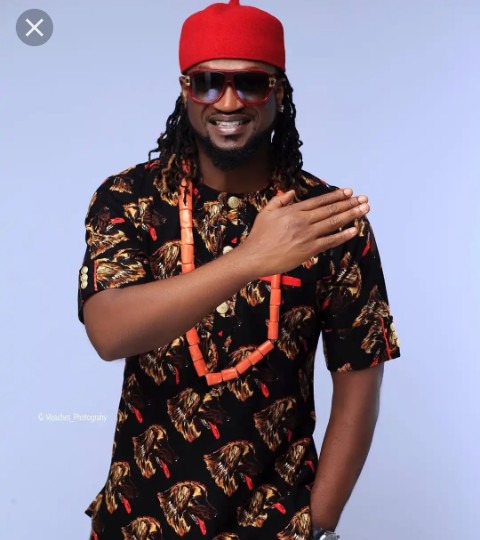 Since the 25th of September 2017, when the news about their disbandment broke out in numerous media outlets, the brothers have not stopped entertaining us even though they are doing it separately. 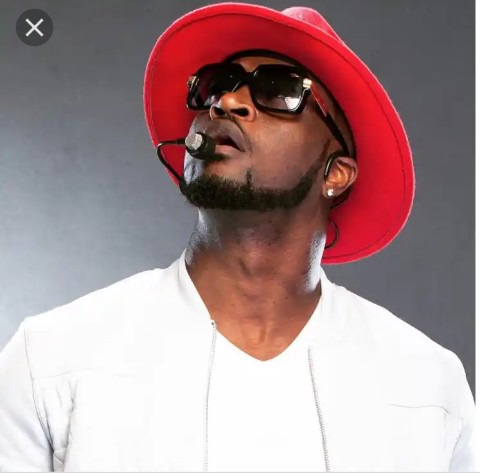 After their disbandment, Rude boy seems to be doing more better. Some people said he was the real voice behind P-Square and Mr. P was only good at dancing. Well Mr. P have proved this assertion wrong because he didn't remain irrelevant after they broke up. He has released so many albums ranging from "for my head in 2017. My way, Wokie, Ebeano and Zombie in 2018. In 2019, he released albums titled Like Dis Like Dat, Karma, Too Late and One More Night". He has even gone to the extent of featuring in the movie, Lionheart which was directed by Genevieve Nnaji. Even though his music is not as popular as that of Rude boy, it still remains entertaining. Rudeboy has managed to remain a power vocalist and has continued to entertain us with hit songs. He released his debut solo tracks titled Fire Fire and Nkenji Keke in 2017. His song "Reason With Me" generated the highest views on Youtube In Africa in 2019. He is also the founder of Fire Department Inc, a record label he established in 2019. He has continued to release more hit songs which include Take it, Reality, Double Double, Together, Audio money, Somebody baby, Women and many more. 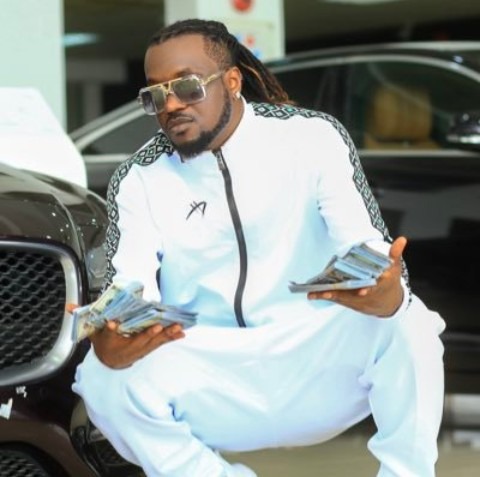 With how the two brothers are performing after they separated, who do you believe or think is the real voice behind the default P-Square. 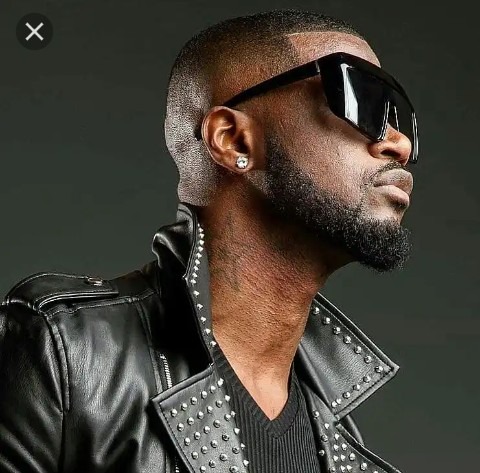 Content created and supplied by: Creatoris (via Opera News )