BBNaija (opinion): Between Nengi and Erica, who has the worse display in a Saturday night party?

By Omo-Gbadamosi (self meida writer) | 7 months

BBNaija (opinion): Between Nengi and Erica, who has the worst display in a Saturday night party? 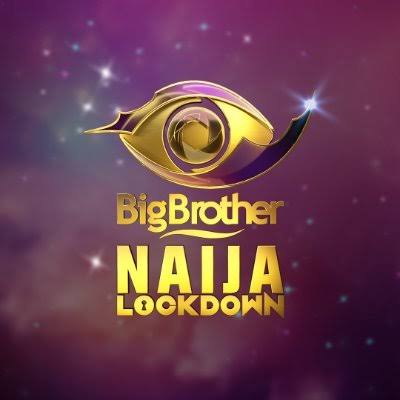 In case you don't know, Nengi and Erica are female housemates in the ongoing BBNaija Season 5 TV Reality Show. While Erica has been disqualified by Big Brother for flouting the house rules, Nengi is still very much in the Big Brother Naija Lockdown House after winning the HOH which exempted her from eviction and gave her a leeway to the finals of the Show.

There are some similarities and differences between the experiences of these two gorgeous housemates. As we all know that the disqualification of Erica is not unconnected to her dramatic display during the Saturday Night party after she was drunk, Nengi also had a similar drunken display in the House yesterday at the Saturday Night party. However, their love story in the House is quite different. While Erica was busy seeking the attention of Kiddwaya and literally forcing herself upon him, Nengi was being followed by Ozo who had tried in vain to get Nengi into a dating relationship. What a contrast!

My interest is about the display of these two housemates while they were drunk. The following highlights the similar in their drunken display.

1: They were both Head of Houses at the time of the incident.

2: Erica was drunk and Nengi was also tipsy during the Saturday Night party.

3: Both of them display weird attitudes in their drunken state.

4: Both of them lambast a male housemate while they were drunk.

5: Both of them apologised on Sunday after the Saturday Night party.

1: Erica was dramatic in her own display. She poured water on the bed, blocked her deputy from the HOH room and said some nasty words to Laycon. Nengi on the other hand was less dramatic. However, she lambasted Ozo with the meanest words possible.

2: Erica was angry when she saw Nengi dancing with Laycon. She followed them in order to protect what she thought belong to her. Nengi on the other hand was angry because she was being followed. She even called Biggie to open the door for her because Ozo has now become a pain in her arse.

I believe that statements that are uttered in a drunken state are not just mere drunken words. They reflect the true belief and thoughts of a particular person. Alcohols tend to bring out what was hidden in the crevices of a person's soul. Therefore, both Nengi and Erica have actually spoken what was on their minds concerning the affected housemates. In addition, it also reflect the true behaviours and attitudes of a particular person.

From my deductions, I can see that Erica has the worst display. It really shows that she's likely predisposed towards violence and she does not have a proper control over her temperaments.

Nengi is just a sweet girl who will never be dramatic even if she lose her mind. She didn't pour water on the bed not display any dramatic attitude.

Who do you think has the worst display? Do you Also agree with me? Kindly share your thoughts in the comments section.

Do not forget to follow this page for more interesting BBNaija updates.

Ladies, Do You Have Any Wedding To Attend Today? Here Is How You Should Dress