By Peter_charles (self meida writer) | 19 days

Halle Berry is an American actress, she began her career as a model and entered several beauty contests, finishing at the first runner-up in the miss USA pageant and coming in sixth in the miss world 1986.

Berry was born on the 14th of August 1966 in Cleveland, Ohio, United States. In 1989, Berry moved to New York City to pursue her acting ambitions during her early time there,she ran out of money and had to live briefly in a homeless shelter. Her situation improved by the end of that year, and she was cast in the role of model Emily Franklin in the short lived ABC television series living dolls, which was shot in New York and was a spin-off of the hit series Who's the boss?

Berry is one of the celebrity that trying to tell us that age is just a number and that you can be fit and beautiful even at your 50s by working out and by also minding what you eat.

Below are her beautiful photos 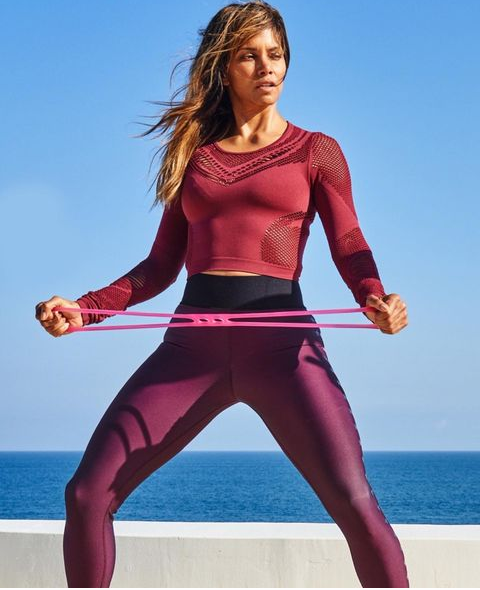 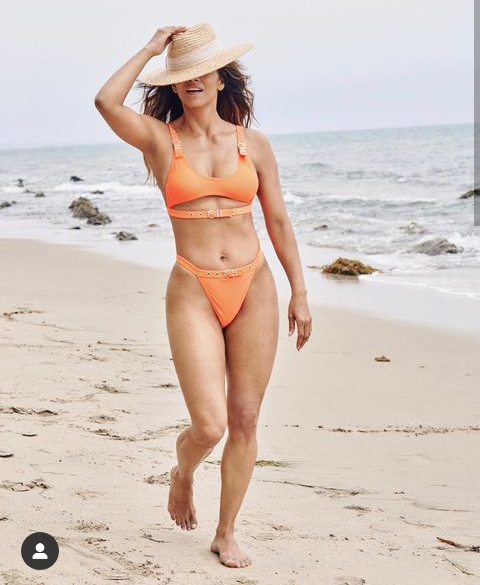 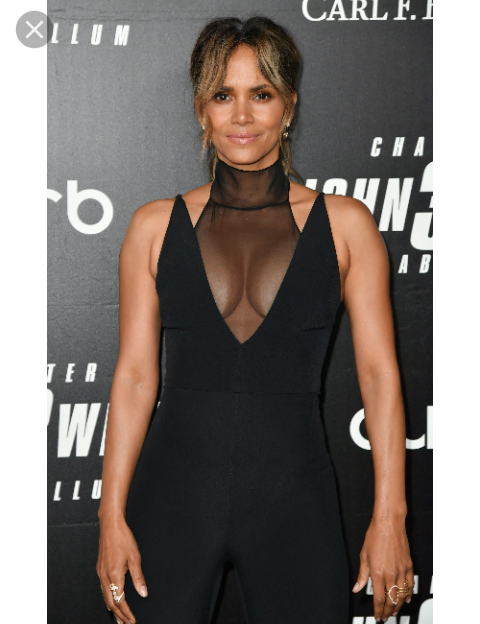 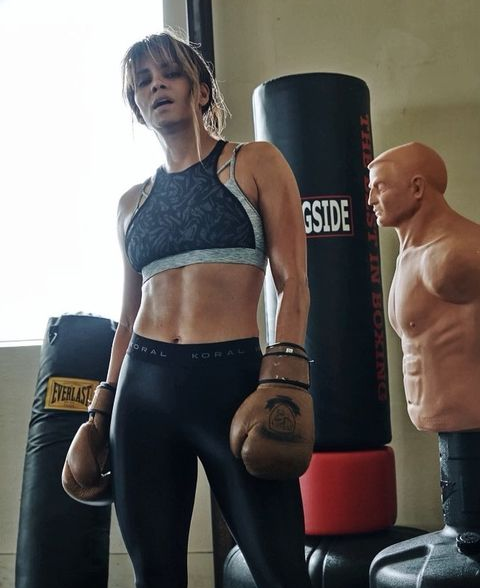 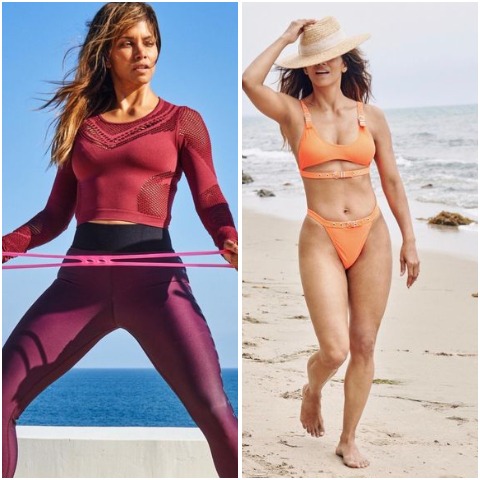 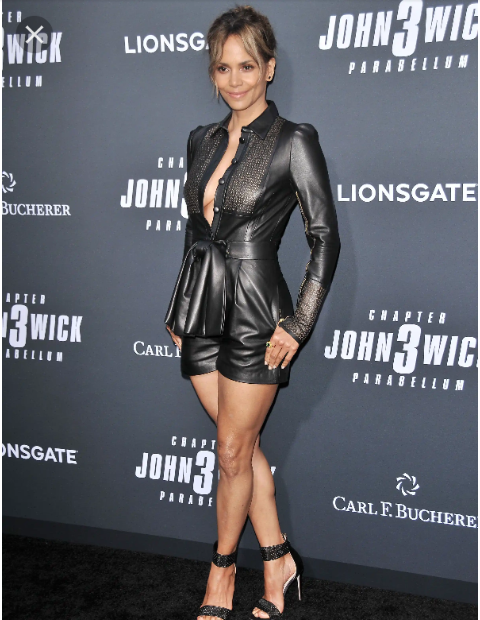