11 Ladies that wizkid has dated, number 7 and 11 are too beautiful

By Realpablo (self media writer) | 1 year ago 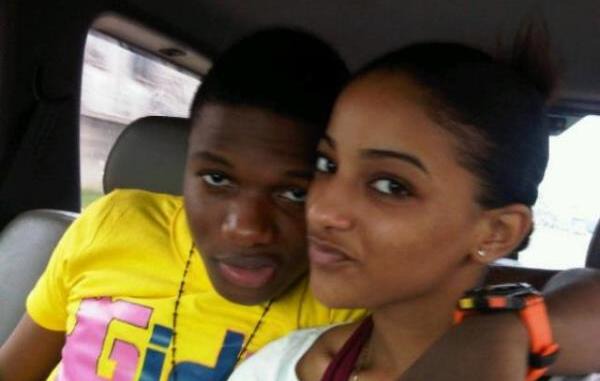 Sophie was wizkid first first girlfriend during his early days in Music Industry. Things changed when stardom came. Wizkid feature sophie in his first single "Holla At Your Boy" 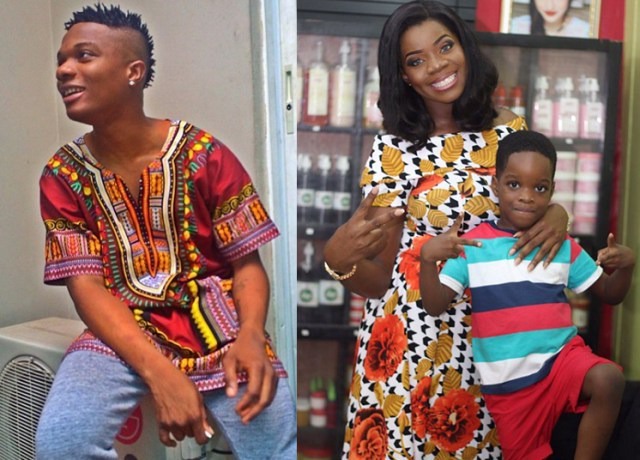 Sola Ogudugu reveal that she was disvirgined by wizkid who impregnated her. 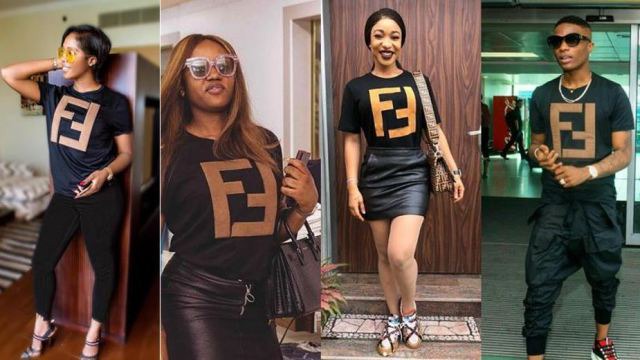 Few years ago Wizkid and Tonto dike had any affair which later have a myth like status of it own. There were no public appearance, no tweet of affection and selfie. All we had was a rumour that the bad babe of noollywood is in a key love affair with wizkid. 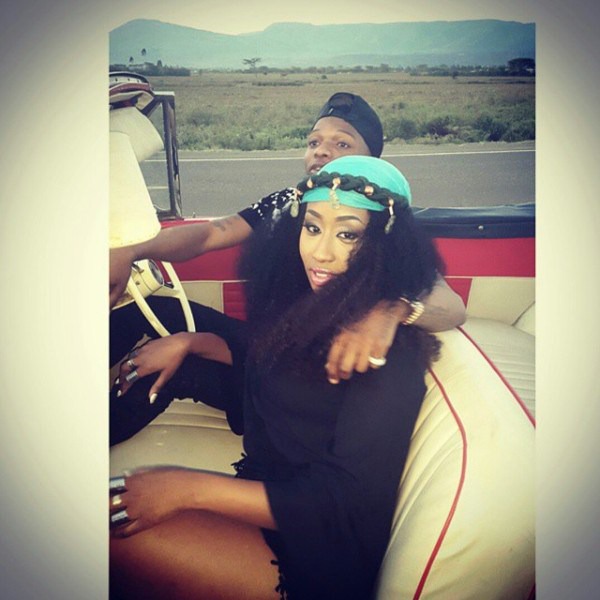 There are dating rumour between wizkid and kenya musician Victoria Kimani. Wizkid was caught kissing Kenyan musician "Victoria kimani" at the westline hotel in keyan. 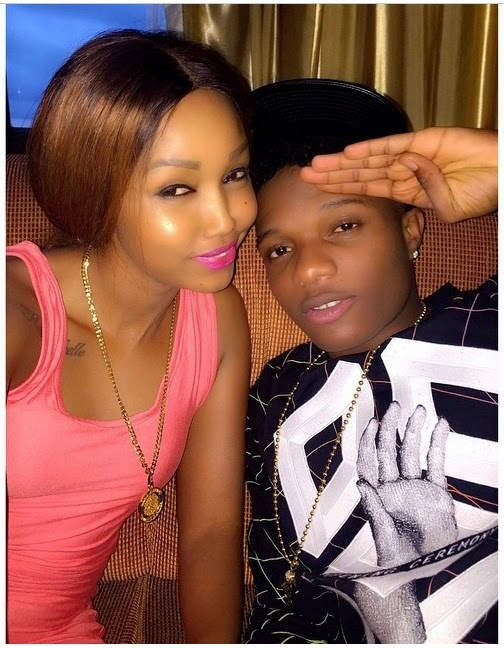 Rumour had it that former Big Brother Africa star was dating Nigeria hottest hip pop star and R and B star wizkid. she went on to comfirm the rumour by posting several pictures of her and wizkid on instagram. 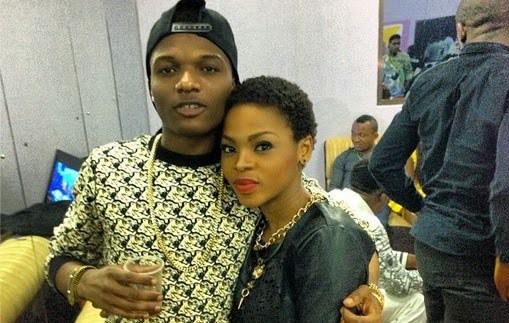 wizkid once confirmed that he has a crush on chidima. According to his words:

"I have a huge crush on chidima but she doesn't know" 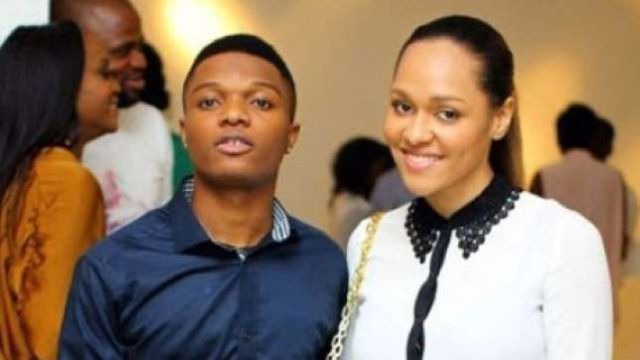 Wizkid reveal that on a drive time with Gbemi show on the beat 99.9 FM. Where he feature as a star guest. The show host Gbemi Olataru quedtioned him on his relationship with tania, who has been showing signs on socio media that their love is suffering some stain. 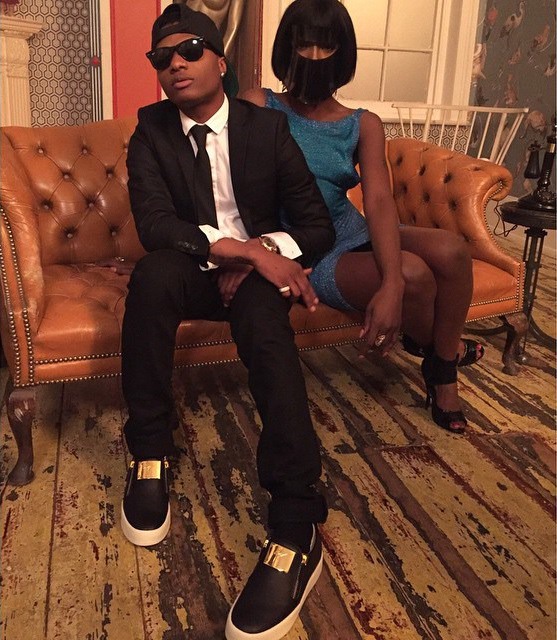 There were some soeculation in the past of wizkid and sheyi shay being a romantic affair. However aheyi shay seemed to have gone all out of her video "Crazy" where she feature wizkid 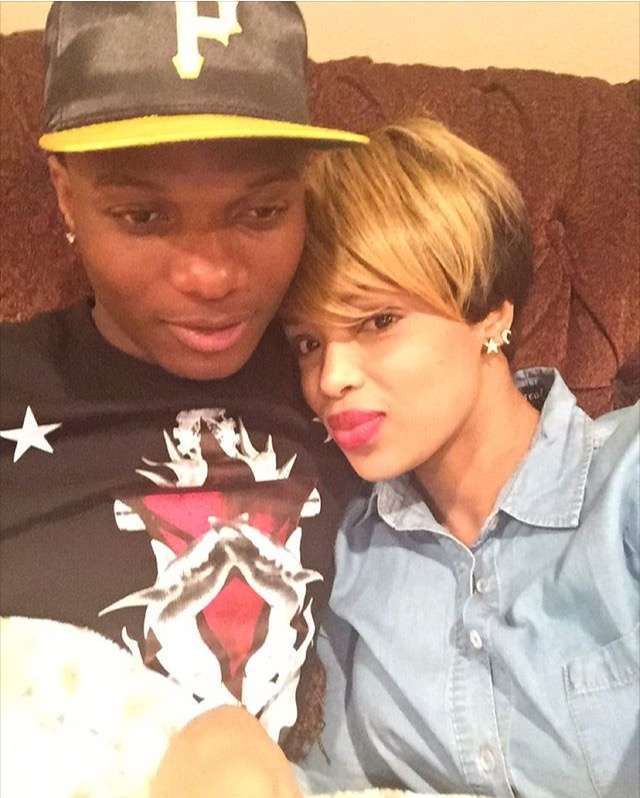 Benita diamond diallo and wizkid were in a quit relationship for a while and when she became pregnant things were kept on the low till she gave birth and share the name of her son with instagram followers. 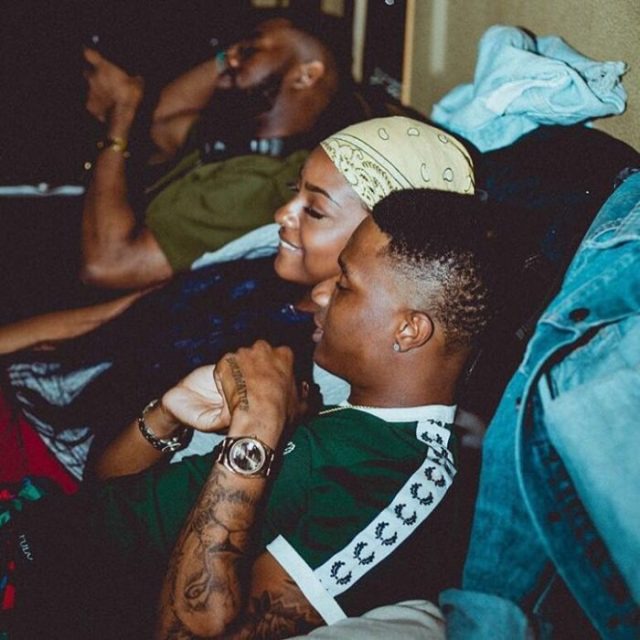 Wizkid shared a photo of him embracing the rumour of his U.S.A singer girlfriend justin skye on his instagram page. after posting a picture of them, Justin skye and wizkid went on to disable the comments which he knew will be filled with relationship talk and chat later on. 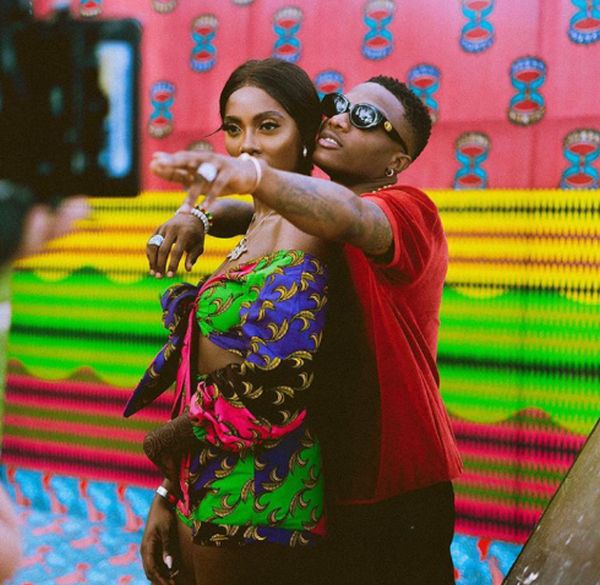 Tiwa savage is the latest girlfriend of wizkid. Tiwa and wizkid has appeared on several show as love birds. In 2018 wizkid features tiwa in his song "Fever" which depict alot of romantic scenario.

Content created and supplied by: Realpablo (via Opera News )