Born Dare Odunuga and popularly known as Dare Melody is one of the Nigerian famous gospel singer,he is from Ijebu-Igbo in Ijebu north local government in Ogun state. 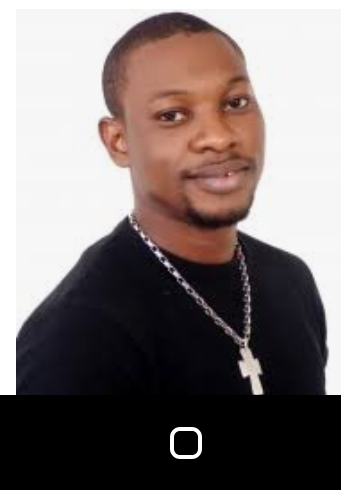 Kemi Afolabi:Kemi Afolabi is one of the famous and beautiful Yoruba actress,she is a descent of Aiyepe in Ogun state. 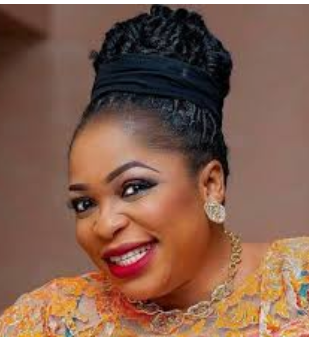 Tope Alabi: Evangelist Tope Alabi is one of the best gospel singer we have in Nigeria,she has released many albums,she is hails from Imeko-Afon Local government in Ogun State. 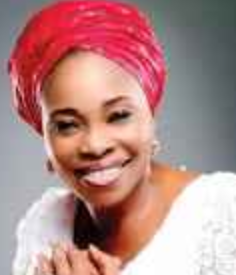 Lanre Teriba: Evangelist Lanre Teriba popularly known as Atorise,due to the name he gave to his first album "Atorise",he is hails from Isara Remo Ogun state. 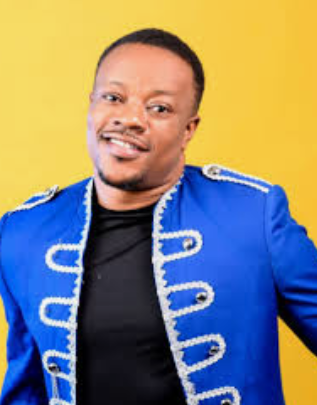 He is popular American actor,his parents are from Abeokuta in Ogun state,he was born in Lagos on October 1,1962. He has starred in different movies like, X-Men Origins,Hotel Rwanda,Parates of Caribbean and so on. 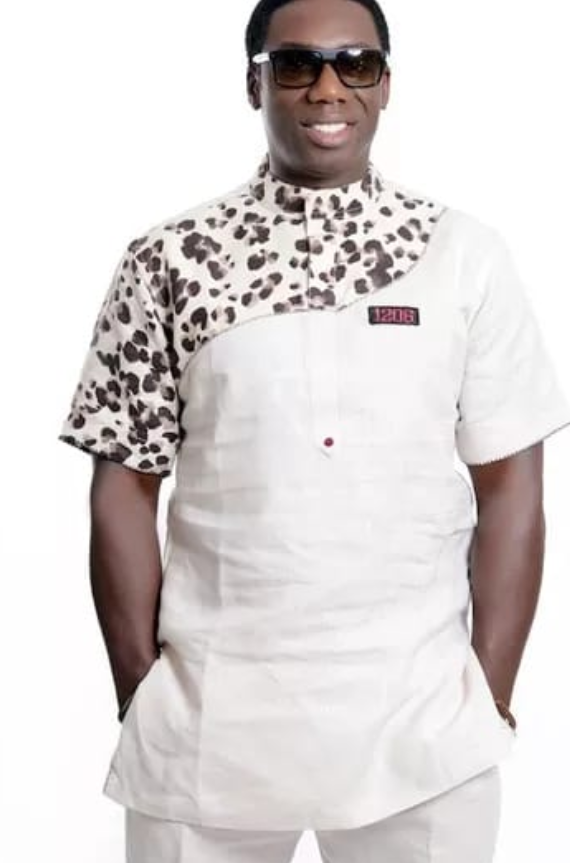 Wale ia a Nigerian born US rapper who is real name is Olubowale Victor Akintimilehin,he was born to Yoruba parents from Ogun state Nigeria,but grew and bred up in US. 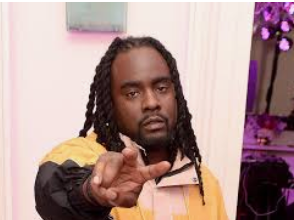 Moshood Kashimawo Abiola: Late M.K.O Abiola has he was Popularly known is one of the richest Nigerian during his lifetime,he was also a philanthropist, democrat and politician. He is a descent of Abeokuta in Ogun state. 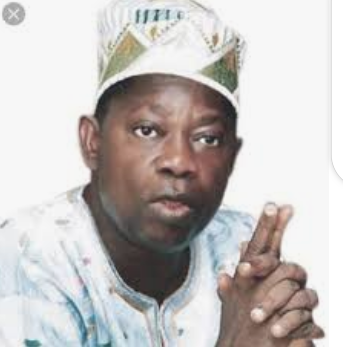 Fela Anikulapo Kuti: Born Olufela Olusegun,he is the afro king,Late Fela Anikulapo Kuti is the popular controversial Afrobeat musician who hails from Abeokuta in Ogun state. He was well known in all Africa countries and the whole world. 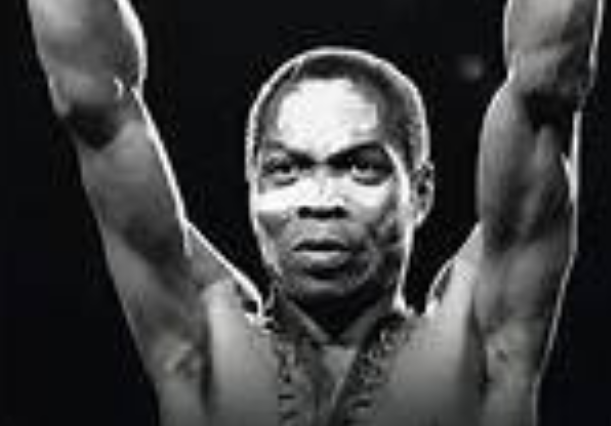 Sir Oludotun Baiyewu Jacobs is a veteran Nigerian actor,he was born on July 11,1942 to his parents who are from Egba Alake in Abeokuta in Ogun state. 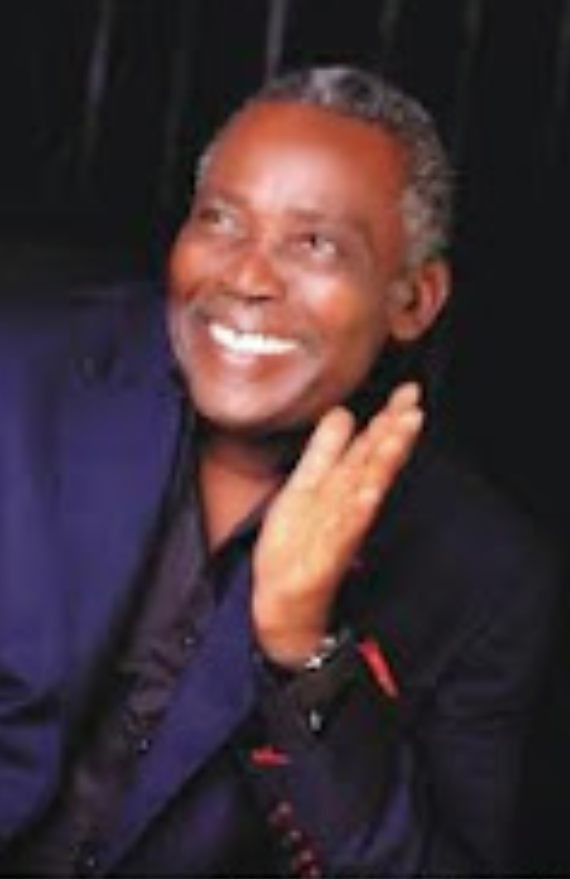 Adewale Ayuba: Ayuba as he popularly known is one of the famous and outstanding Fuji musician, people also known him as Bonsuwe creator,he is hails from Ikenne Remo in Ogun state. 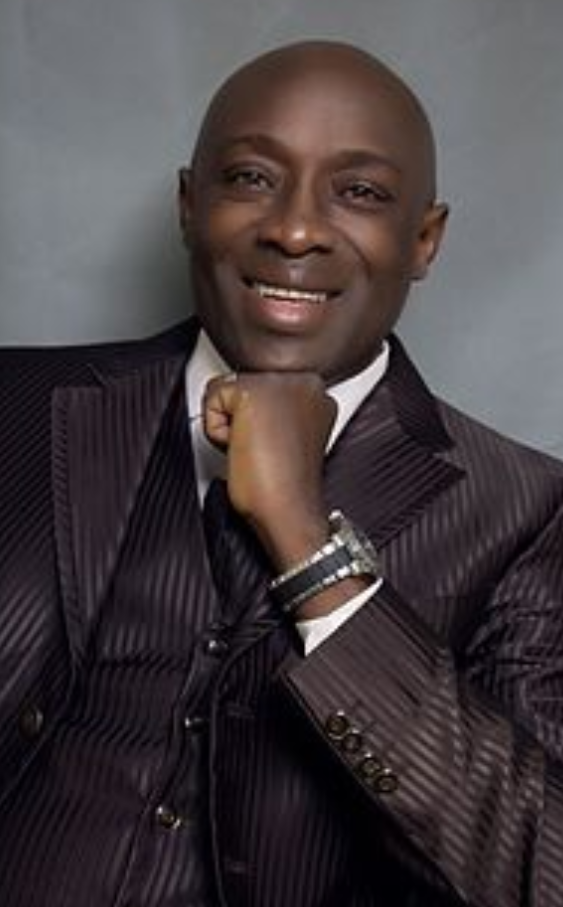 Born Oladapo Daniel Oyebanjo popularly known as D'banj,he is one of the Nigerian richest and popular musician,he was born to Nigerian parents who are from Sagamu in Ogun state. 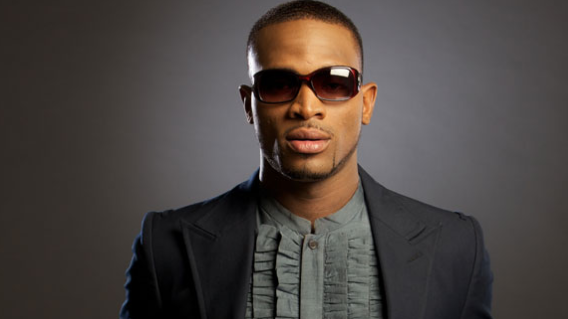 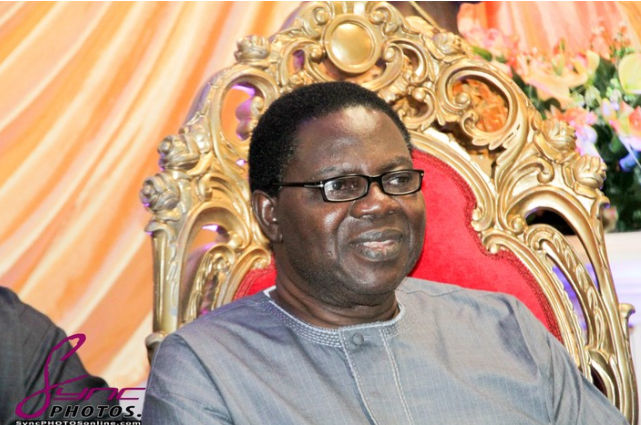 Born AbdulKalid Safaru ,he is of the best Hip hop artist we have in Nigeria he known by his stage names "Reminisce and Alaba Ibile". He is a descent of Ogun state. 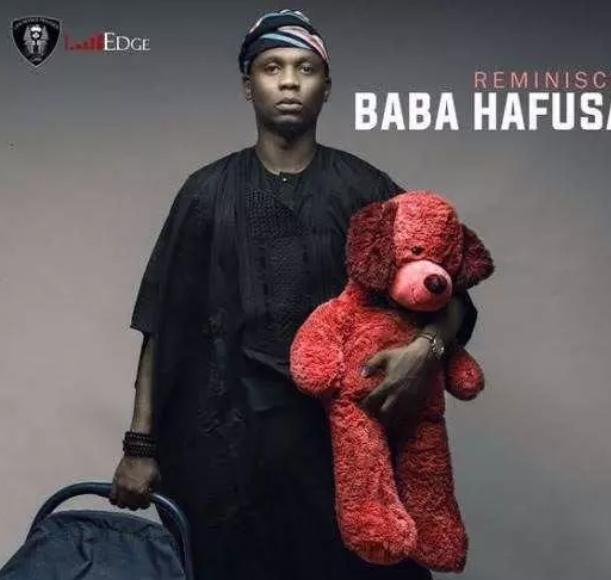 Anidugbe Oluwatobiloba Daniel famously known as Kiss Daniel was born on May 1 1994,he is one of the famous and richest Nigerian artist,he came to limelight after he released is first single "Woju",he is also a descent of Ogun state. 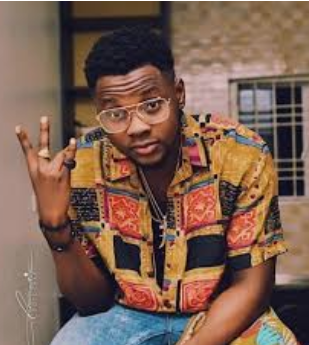 Ronke Odusanya: She is was popularly known as "flakky" she is one of the smartest and beautiful Yoruba nollywood actress,she was grew and bred up in Lagos but she hails from Abeokuta in Ogun state. 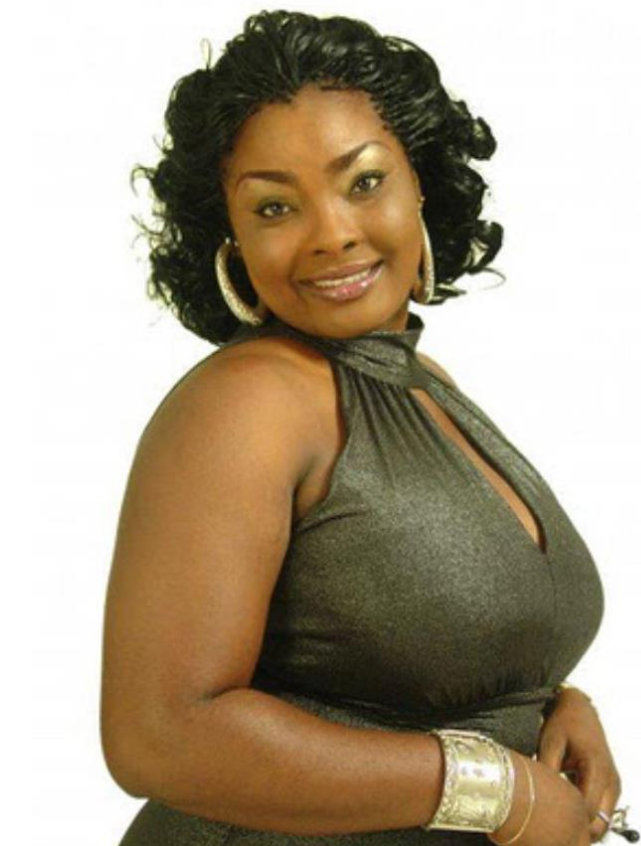 Born Olamide Adeniyi,he was famously known as Olamide Badoo,he was born born on the 15th of March 1989,he was born and bred up in Bariga Lagos State,Olamide is a descent of Imodi ijebu Ogun State. 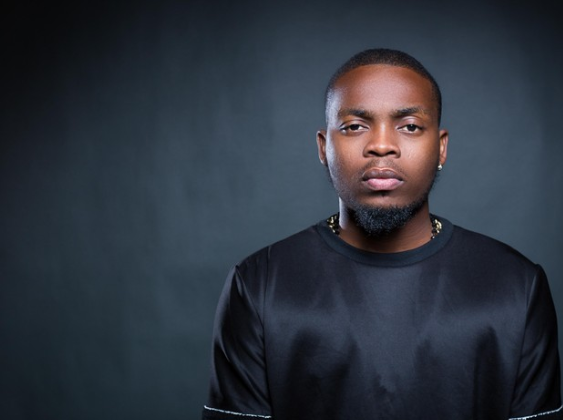 Lateef Adedimeji : Lateef Adedimeji is one of the nollywood talented actor,he started his acting career when he featured in film called "Oseregi" in year 2010. He is a descent of Abeokuta in Ogun State. 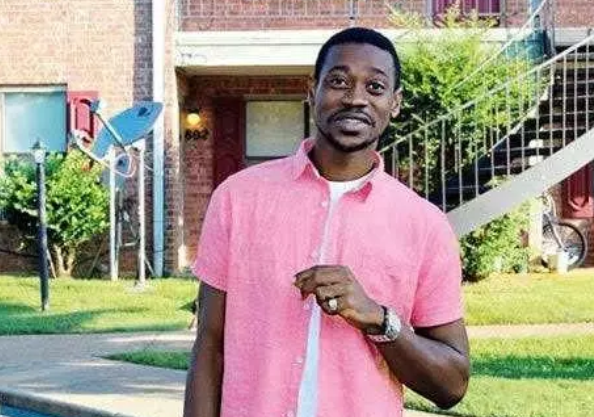 Content created and supplied by: Prince1983 (via Opera News )