It’s almost hard to imagine that the Harry Potter franchise was brought to the big screen two decades ago; however, time flies, and sadly, some of these stars who helped made the iconic franchise are no longer with us. So, in today’s article, we would be looking at 5 actors who were featured in the Harry Potter film, but have sadly passed away: 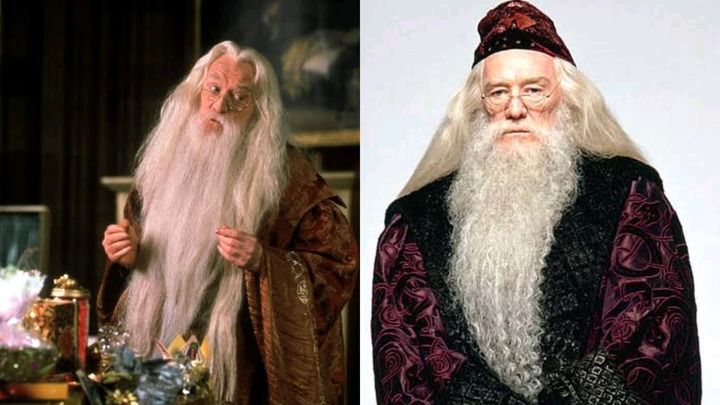 Albus Dumbledore, The Headmaster of Hogwarts School of Witchcraft & Wizardry, was initially portrayed by Richard Harris. However, after filming Harry Potter & The Chamber of Secrets, he was admitted to the hospital with pneumonia, and was later diagnosed with Hodgkin’s disease (a form of cancer) – he died on October 23, 2002, at the age of 72. Harry Potter’s uncle, Vernon Dursley was played by Richard Griffiths. His character was known as a man who hates magic, and sometimes, even though he means good, his words always come out as bad. The celebrated British actor died on March 28, 2013, from heart surgery complications at the age of 65. His role was played by Sir. Michael Gambon. 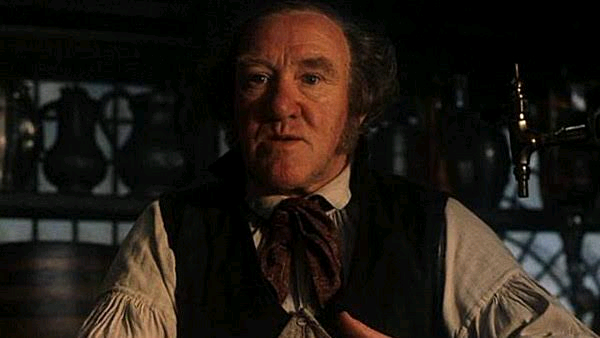 Tom, the barman at the Leaky Cauldron in Harry Potter & the Sorcerer’s Stone was played by Derek Deadman. He retired to France, where he reportedly died from Diabetes-related complications in 2014. 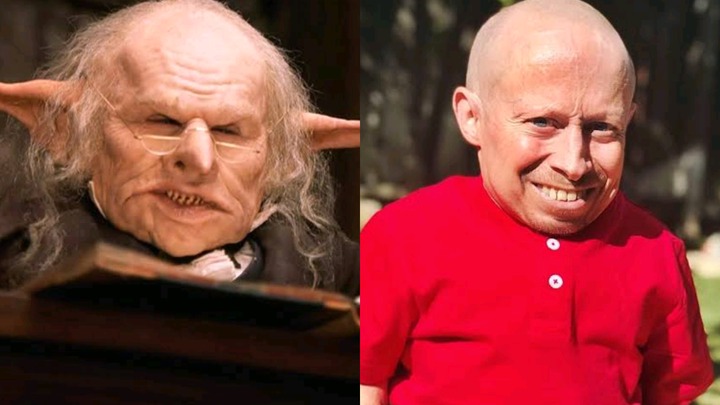 In Harry Potter & the Sorcerer’s Stone, Verne Troyer portrayed a Goblin Griphook who showed Harry Potter his Gringott’s vault. The Michigan-born actor died from multiple organ failure on April 21st, 2018 after being hospitalized for alcoholism that month. 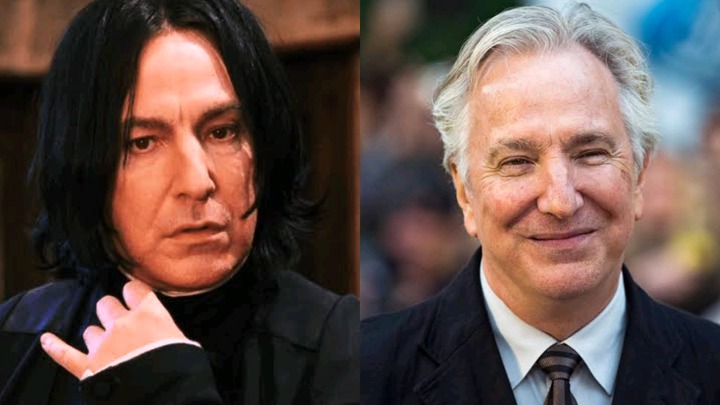