Apart From Whitemoney, These 3 Other Housemates Made 2021 BBNaija An Unforgettable Edition

By Newstrend24 (self media writer) | 3 months ago

While whitemoney is being celebrated nationwide as winner of the Shine Ya Eye edition of Big Brother Naija after he was announced the winner at the Grand finale of the show on Sunday, there are other housemates who really made the 2021 edition of the reality show a bomb.

Left for the majority of votes that spoke in favour of whitemoney which consequently enabled him emerge the winner, he may probably have been evicted long before the final day.

Like we all know, Big Brother Naija is about using what you get to secure what you don't have. And if we are to put this into consideration, whitemoney did not really put in that quality aside the kitchen strategy and hustling mentality he injected into the game. 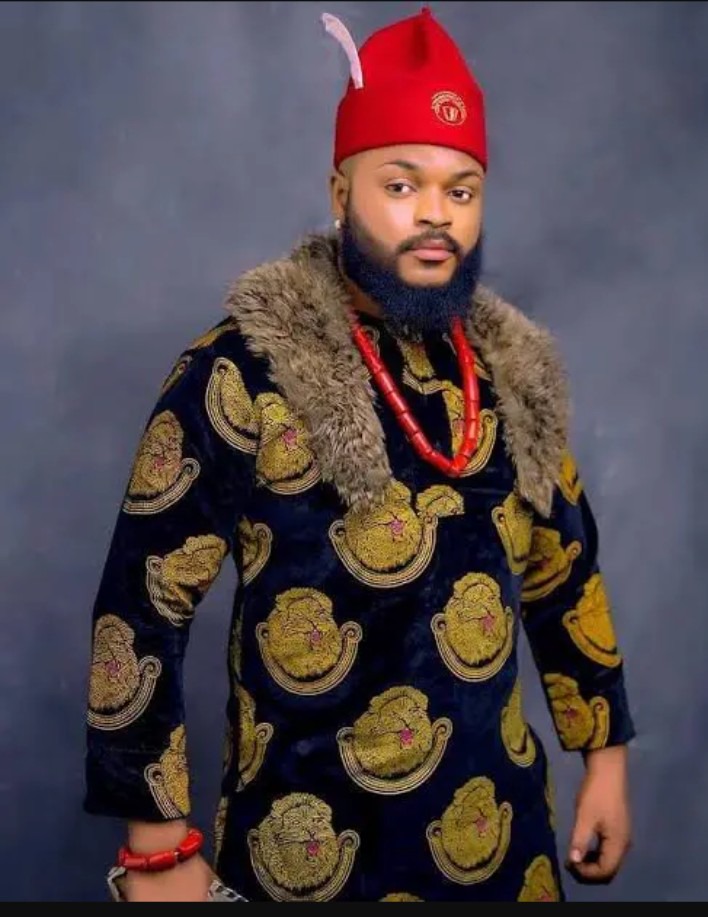 Of all the 25 housemates who participated in the contest, these three housemates, went beyond the borderline to chase the clout, the star prize and get themselves to the limelight.

1. One of the housemates in this context and who refused to give a damn about what people say is Angel. From the very first day she entered the house, angel had displayed her readiness to contend with others with her body. 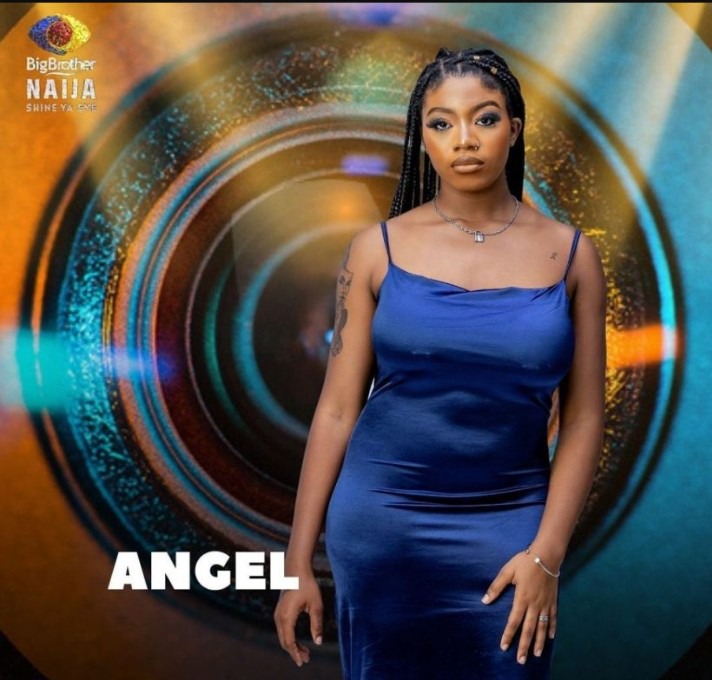 As far as she was concerned, there is nothing to make private in her entire body if she must live up to expectations and remain in the contest. She had once stated during her conversion with one of the housemates that she was not interested in all the games played in the house. 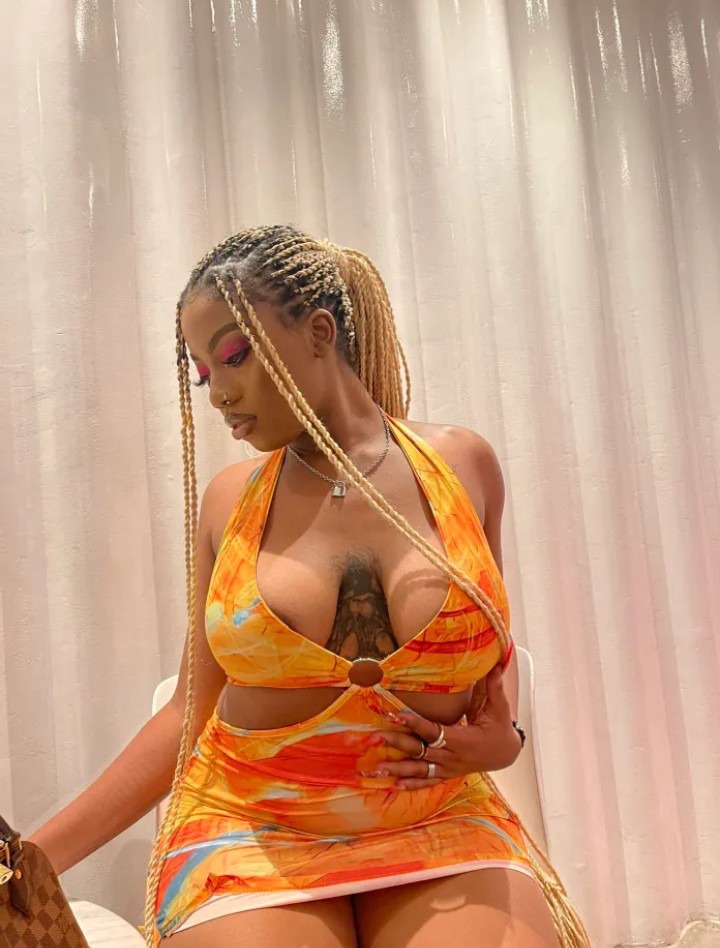 Nevertheless, she pulled through and nearly snatched the grand prize from whitemoney if not for the tenacity of his fans who massively voted for him.

Till the last day in big brother house, Angel was the drama queen of the show.

2. Another personality that made the edition interesting was Maria. Although, she was a fake housemate and got evicted about three weeks to the end of the show, however, Maria took viewers to another level of the reality show. 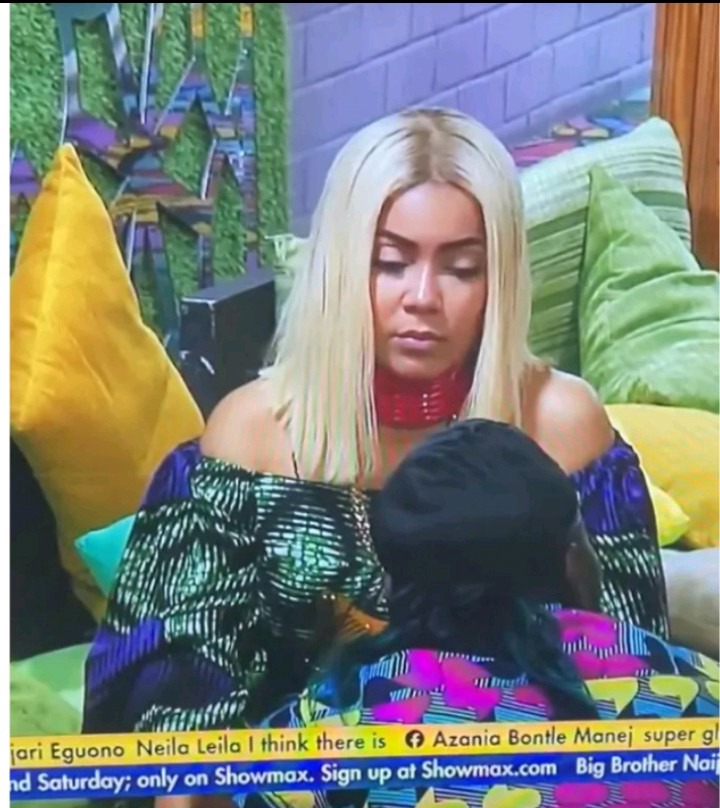 With her presence, there was never a dull moment. Her facial beauty, flawless accent and compelling complexion compelled many viewers to glue to their TV in the name of trying to catch a glimpse of her. And through out her stay, she never diasspointed her fans as she gave them her all.

3. The third person that raised dust in the house was Tega. Tega, a happily married woman with a kid before coming to the house shook the social media with her strategy and eventually got the fame but in a negative way.

Her relationship and under duvet activities with Boma earned her an unprecedented fame not because she did something unusual but because of her status as a married woman. 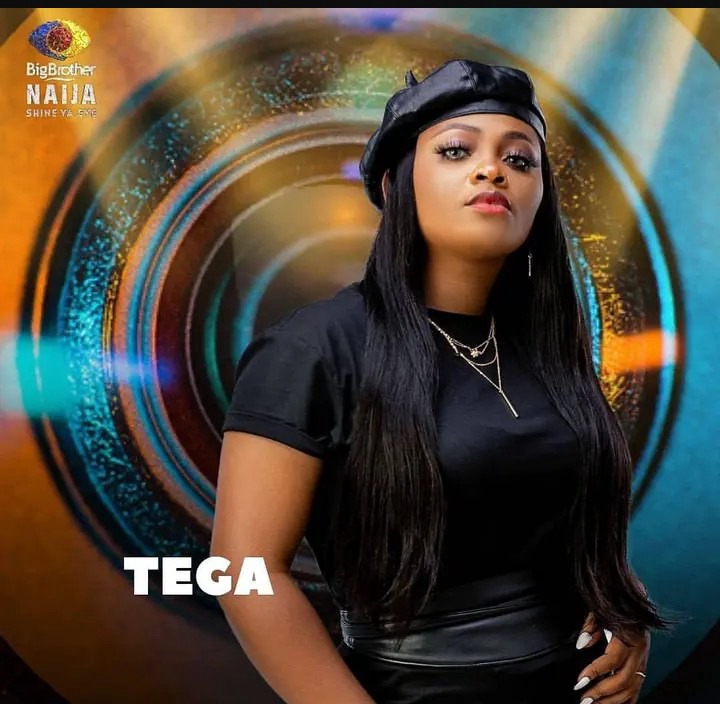 Those who didn't watch big brother were forced to start watching the show just to know who the generally talked about Tega is. She was evicted alongside Boma the very week their ovation became loudest.

These three housemates would never be forgotten in the shine ya eye edition of Big Brother Naija.