Actors who lost their lives while filming

By LawBlessing (self media writer) | 23 days ago 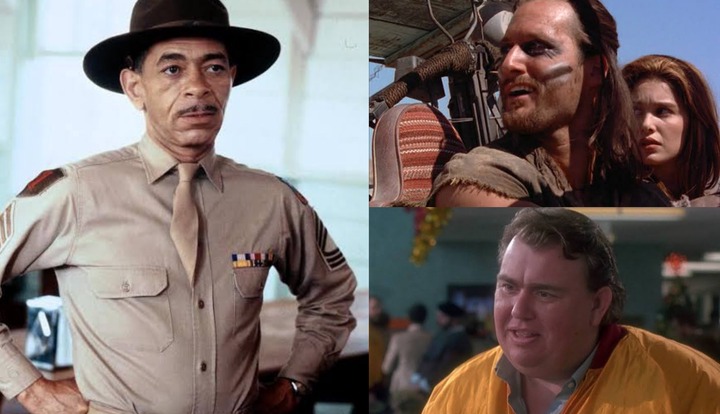 A few times in entertainment history, performers have died doing what they loved, filming. A take here are some stars who kept on working until their very last breath. 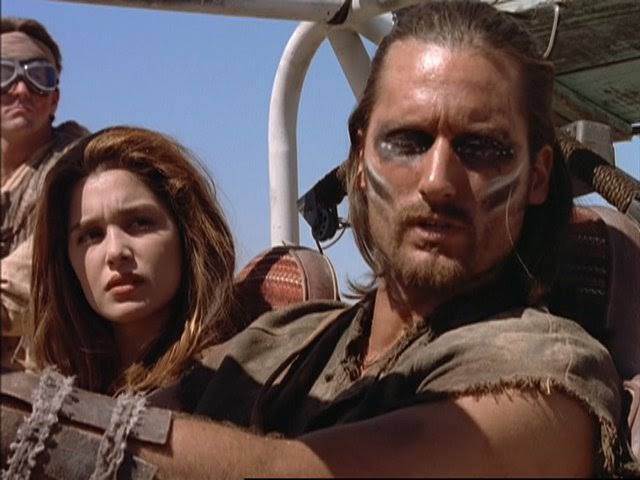 He was airlifted by helicopter to San Bernardino medical center but his injuries were so severe that he was pronounced dead not long after arrival.

Vic Morrow was all over TV in the 1950s and 60s when Westerns and action shows dominated. 1983's The Twilight Zone film consisted of three chapters, two remakes of old Twilight Zone episodes and one original time out written and directed by John Landis and starring Morrow. He played Bill Connor, a racist who rants about such feelings in a bar, before stumbling into the night and facing a series of horrors.

In another scene, his last, Morrow was required to carry two children through a swamp during a helicopter bombing of their village. An accident on the set during the shoot killed child actors Renee Chen and Micah Dinley, as well as Morrow.

Landis and four other crew members stood trial for involuntary manslaughter, but were ultimately acquitted.

In the late 80s and early 90s, a long and fruitful career for Brandon Lee the handsome charismatic son of late movie star and martial arts Legend Bruce Lee seemed like a foregone conclusion. He'd already starred in a few action movies and an update of the 70s TV series Kung Fu when he landed the lead role in Alex Poyos's dark gothic film Adaptation.

Lee played Draven, a deceased Detroit rock musician who comes back to life a year after his murder to avenge the death of himself and his girlfriend and to watch over his loved ones.

In a horrific turn of events in March 1993, 28-year-old Lee died when an otherwise routine gunfire scene went awry. In capturing the moment when Eric is shot to death by a drug dealer, actor Michael Massey fired a prop gun at Lee which was supposed to shoot blanks. That firearm had been improperly loaded however with a dummy projectile lodged inside. When Massey fired, it sent the bullet out and it hit Lee in the abdomen.

After six hours of unsuccessful surgery, he was declared dead. Filming on the crow was shut down and resumed a month later with body doubles and special effects to approximate Lee's presence in his unfilmed scenes.

As one of the most dominant and popular comic actors of the 80s and early 90s, John Candy compiled an impressive resume of terrific films. Candy was a big part of Splash, Spaceballs, Uncle Buck, Planes Trains And Automobiles, Home Alone and Cool Runnings. He connected so strongly with audiences.

In 1994, Candy headed to the Durango Mexico area to film Wagons East, a Western comedy in which he portrayed James Harlow, a wagon master tasked with transporting a group of miserable settlers away from the wild 1860s frontier and back to their cozy homes in the Eastern U.S. 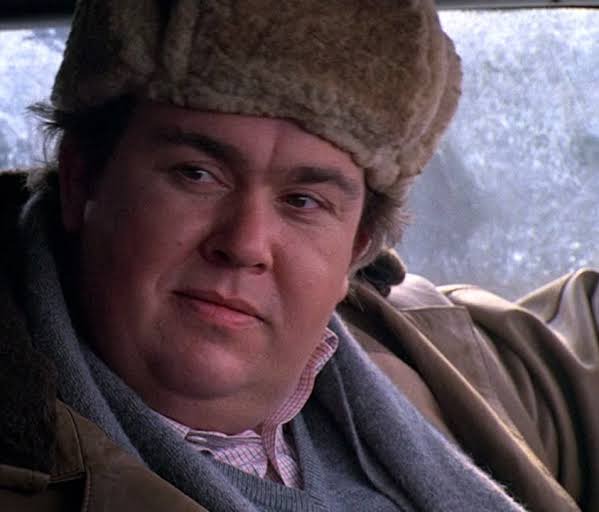 Wagons East would prove a box office bomb and a critical failure, scoring zero percent on Rotten Tomatoes. But far more tragic is that it was the last movie Candy would ever make.

According to People, on March 4th 1994, Candy filmed his last scene for the movie. To celebrate, he cooked a late night dinner for his assistants, then phoned his two young kids back home in Los Angeles to say good night. Then the actor headed to bed and sometime during the night, he suffered a heart attack in his sleep, passing away at the age of 43.

English performer Roy Kinnear is the very definition of a character actor. A reliable and constant comic dramatic and voice performer, Kinnear appeared in more than 160 projects in a career that spanned more than 30 years.

He's probably best known for his role as Mr Salt in 1971's Willy Wonka and the Chocolate Factory. He also played Flunky Planchette in the 1973 blockbuster Adaptation Of The Three Musketeers.

Read: The Sound Of Music actors then and now.

Kinnear reprised the role more than 15 years later for the Return Of The Musketeers and it was on the set of that movie where he endured a startling injury while shooting on location in Toledo Spain. In September 1988, the 54-year-old actor fell off a horse. Transported to Ruber International hospital in Madrid, Kinnear was treated for a broken pelvis.

He was still under doctor's care when he suffered a fatal heart attack the following day. Filmmakers had almost completed principal photography at the time of the accident and The Return Of The Musketeers hit movie theaters in 1989, bearing a dedication to Kinnear. 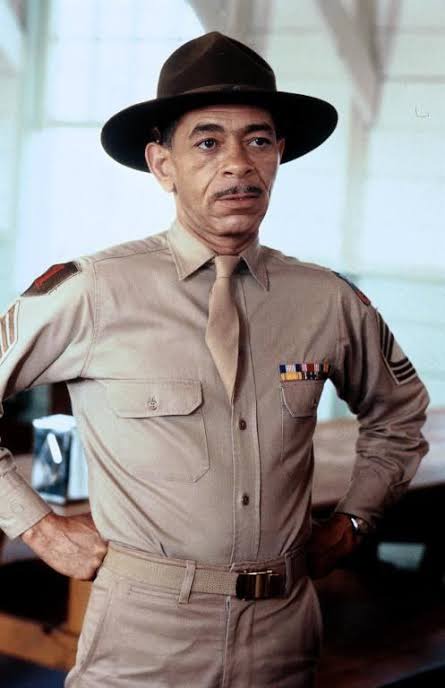 Adolph Caesar landed his breakthrough film role in 1984's A Soldier's Story as the mean and conflicted Sergeant Waters, for which he earned Academy award and Golden Globe nominations, he was over 50 years old. A legend of the New York theatrical world, he acted in more than 300 stage performances often with the lauded Negro Ensemble company.

Caesar did a lot of voice-over work too but after A Soldier's Story, he quickly landed major roles in many high-profile mid-80s movies including the Color Purple, Club Paradise and Tough Guys. However just two days into filming Tough Guys, a gangster comedy in downtown Los Angeles in March 1986, Caesar suffered a heart attack while on the set.

Transported by paramedics to County USC medical center, he was pronounced dead just moments after arrival, he was 52.