By Masudumoru (self media writer) | 1 year ago

This new year would be one of the best moments with the most thrilling movies in the box office. Since last year, so many films and fictional movies have been set to release an epic scene but due to the Year pandemic which causes a shift, so many movies had to postpone their release date to this year 2021. 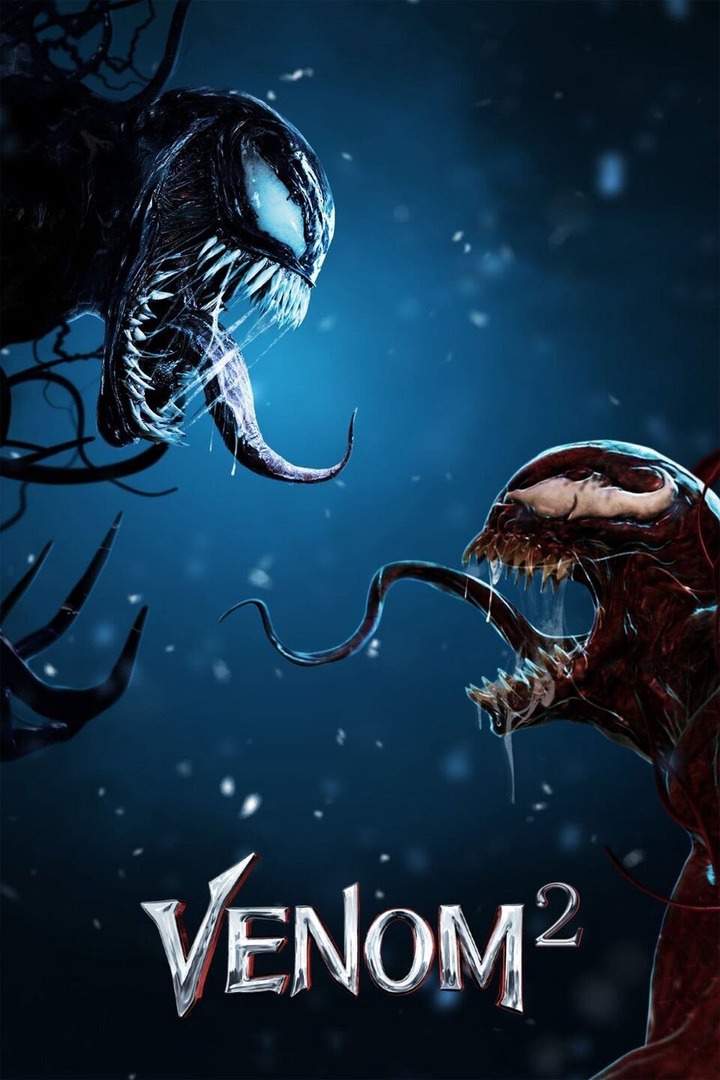 There would Carnage in this upcoming American superhero film based on the Marvel Comics character Venom, produced by Columbia Pictures in association with Marvel and Tencent Pictures. 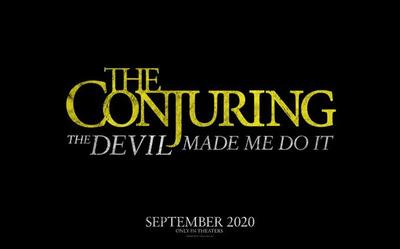 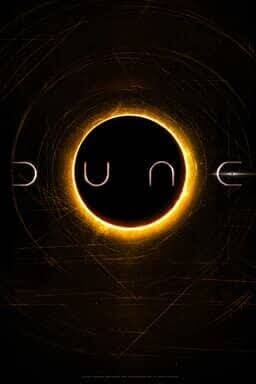 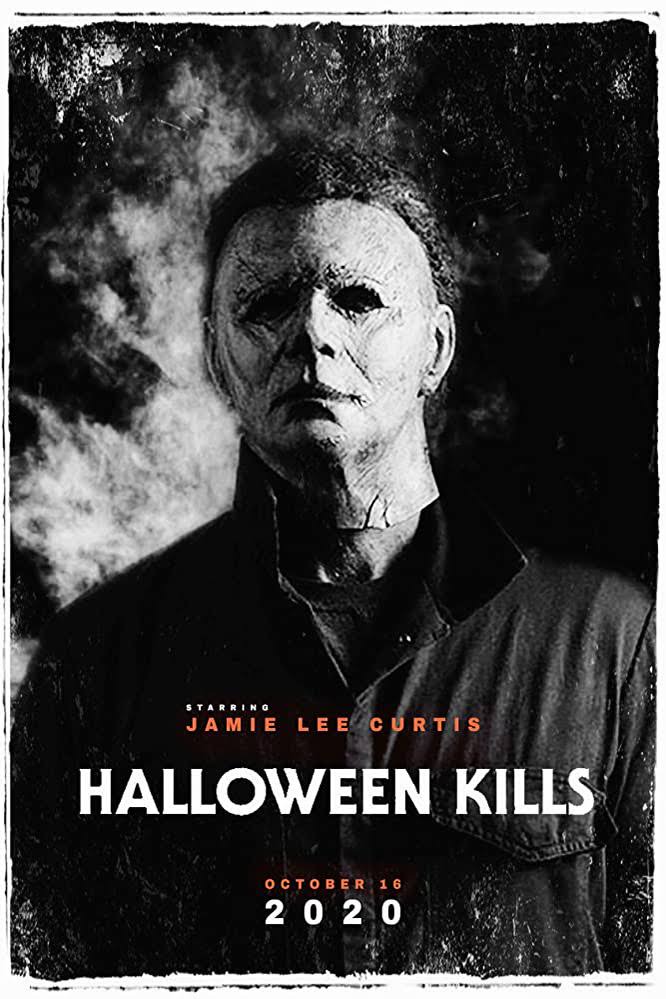 Halloween Kills is an upcoming American slasher film directed by David Gordon Green and written by Green, Danny McBride and Scott Teems. The film is a sequel to 2018's Halloween and the twelfth installment in the Halloween franchise. 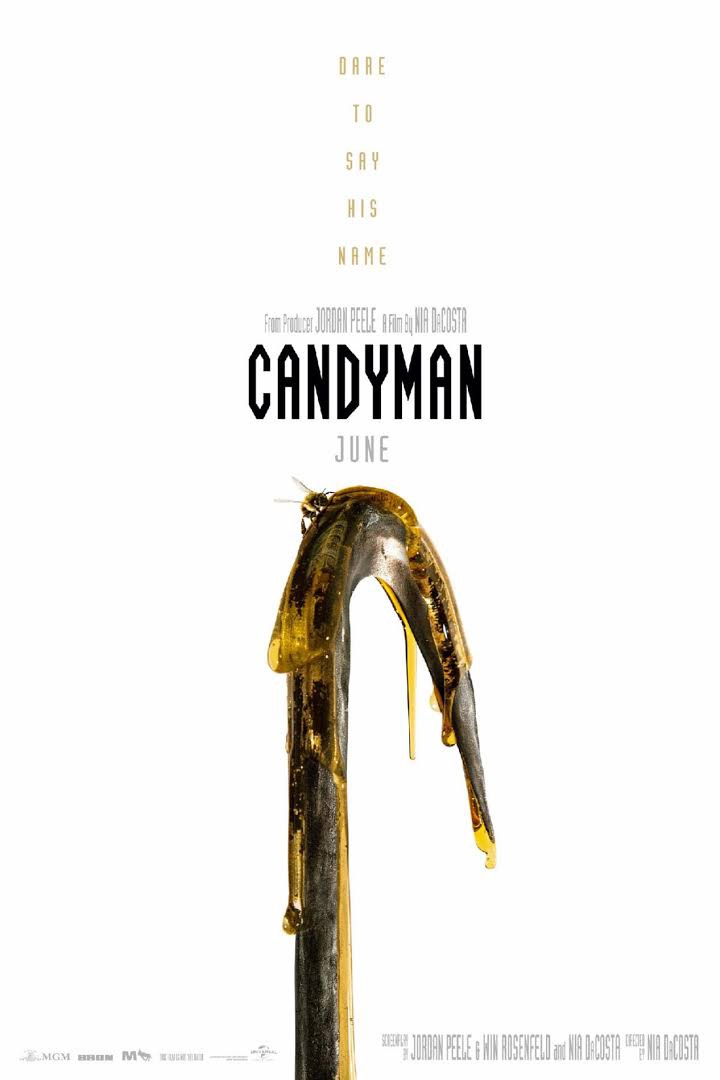 In present day, a decade after the last of the Cabrini towers were torn down, Anthony and his partner move into a loft in the now gentrified Cabrini. A chance encounter with an old-timer exposes Anthony to the true story behind Candyman. Anxious??

Content created and supplied by: Masudumoru (via Opera News )