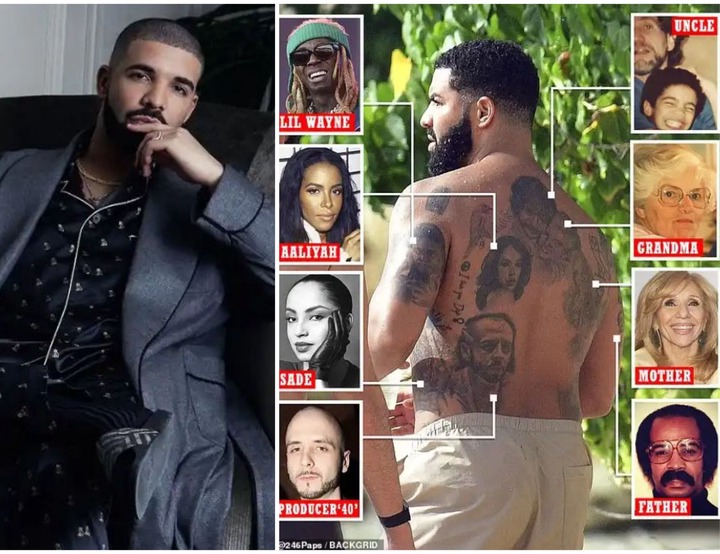 The Canadian, Aubrey Drake Graham, who is a famous rapper, actor, songwriter and singer, first came to spotlight as an actor in a TV series during the 2000s.

Drake, whom after he left acting, began pursuing his musical career in the year 2006, has so far become one of the most famous artiste, not just because of his style of music, but also for his body tattoos. 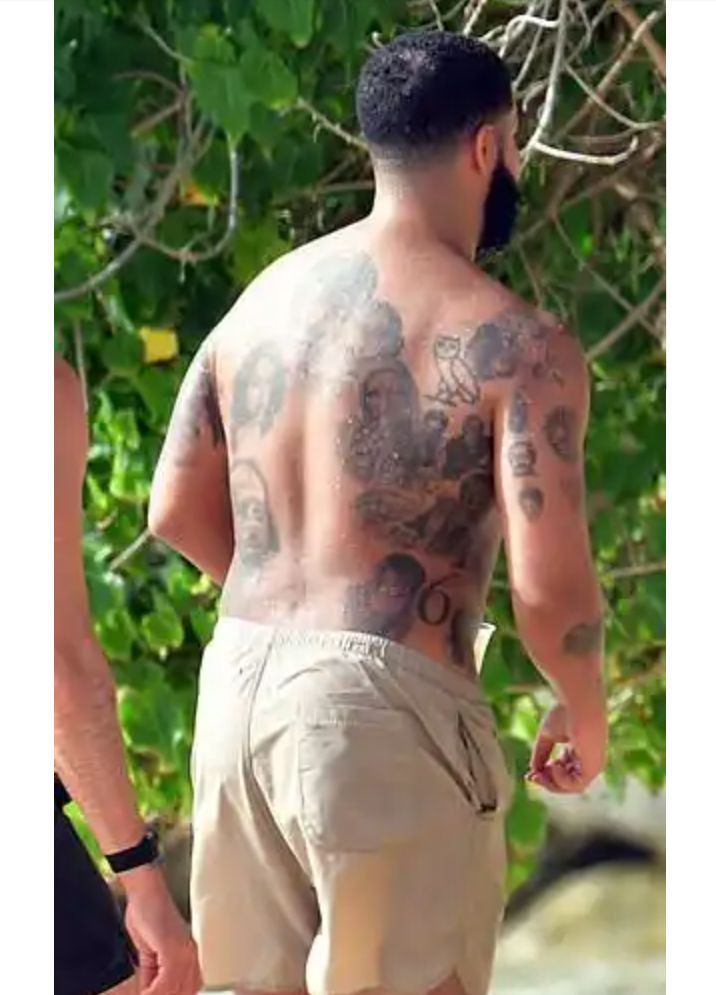 The celebrity has a vast number of tattoos on his arms, chest, back and other parts of his body. But his recent photos revealed he has quite an amount of inked arts on his back and on his big muscular arms. 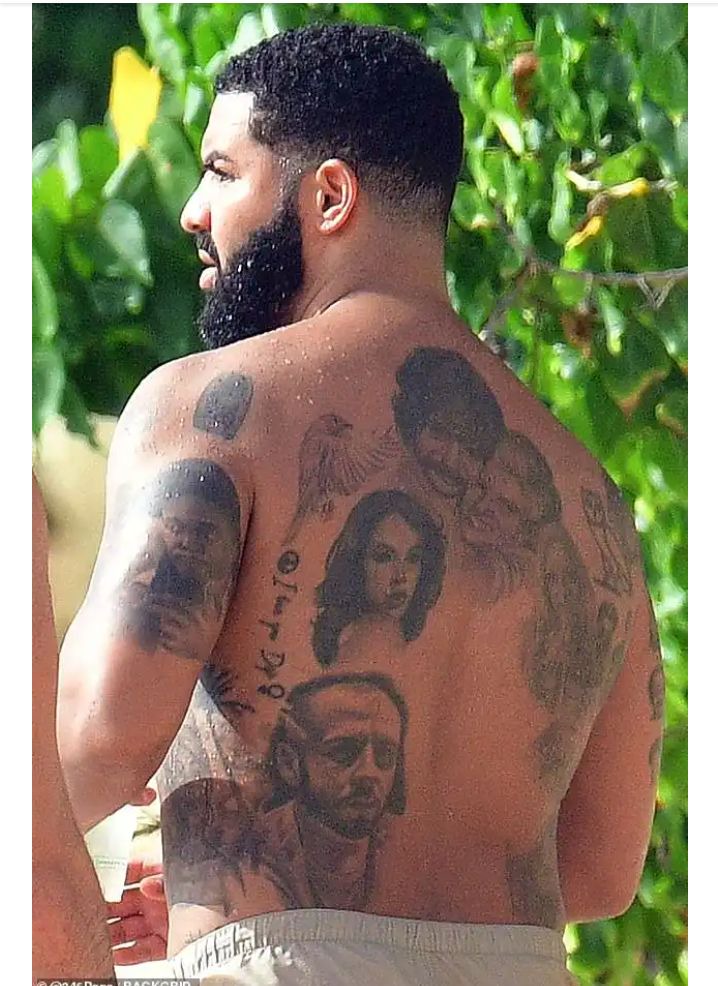 Just recently, according to Daily Mail reports, the 33 year old Canadian rapper did showed off his multiple tattoo collection during his vacation in a beach somewhere in Barbados.

Most of his tattoos are definitely the art and portrait of his dearest and nearest family, friends and colleagues and admirers.

Permit me to mention some personalities he actually had a portrait of - on his body. The rapper have a body art of his producer Lil Wayne, which he calls mentor. 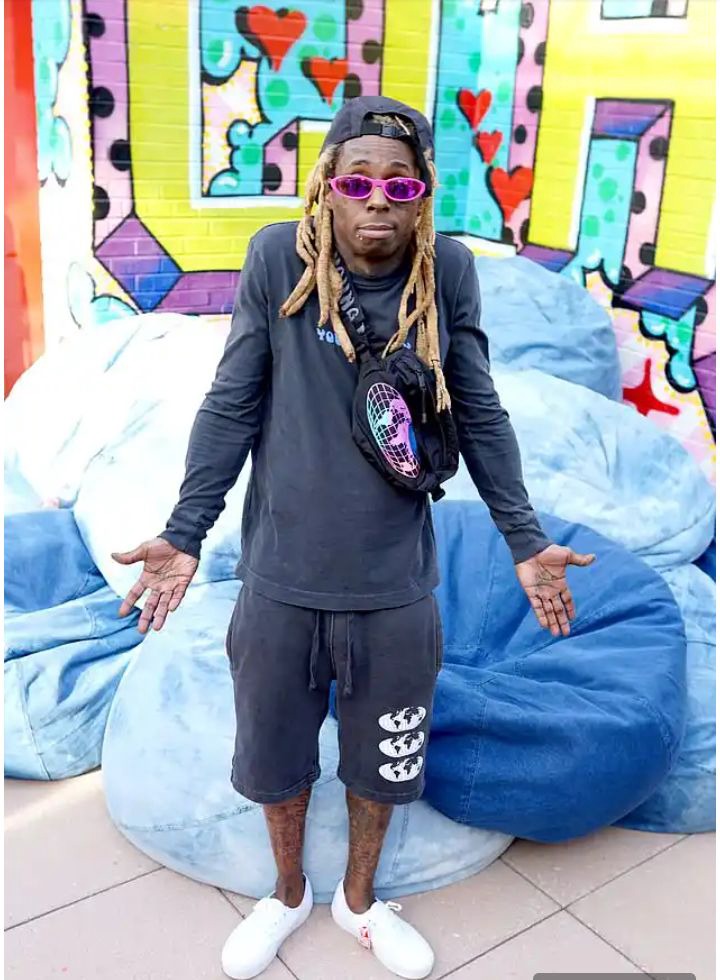 He also had a tattoo of late singer Aaliyah, whose full name is Aaliyah Dana Haughton, who died in a plane crash on the 25th of August 2001. 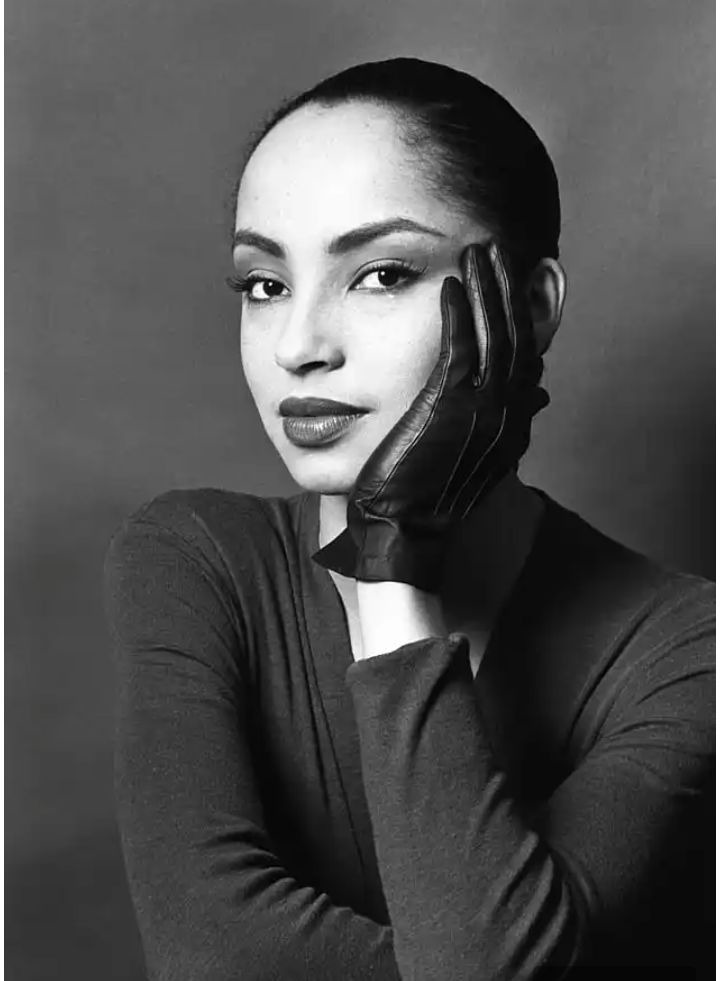 Drake have a portrait of Helen Folasade Adu on the left-side of his torso. 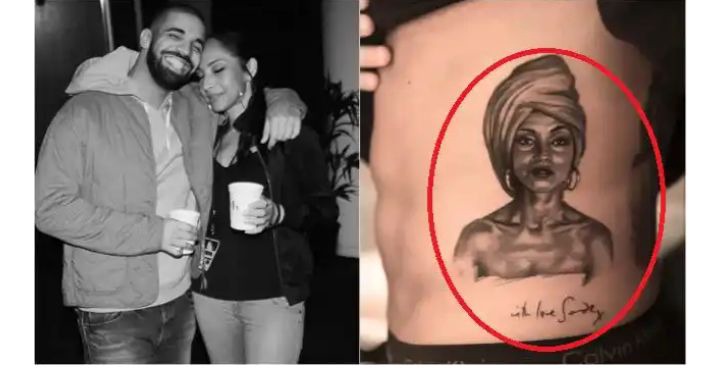 The two actually met on his European Tour and he was absolutely 'driven' by the Nigerian singer Sade.

Sade is an International singer, songwriter and actress who hails from Ibadan, Nigeria. 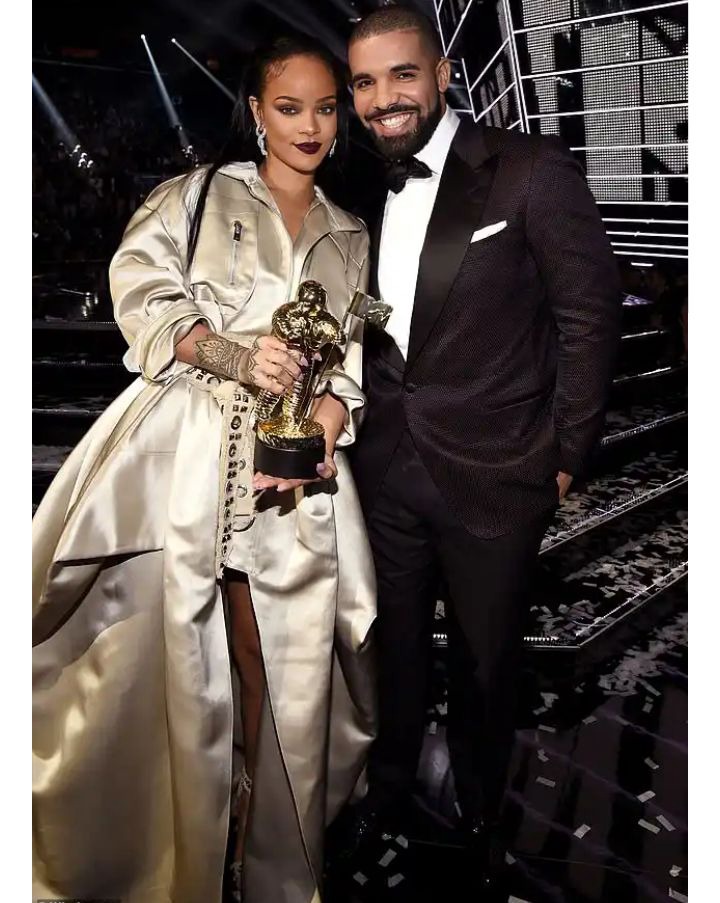 Drake has a tattoo Rihanna.

Perhaps, his numberous body arts has sparked reactions on a Facebook page, and some fans expressed their dissaproval while some absolutely love the idea. Here are some of the screenshots. 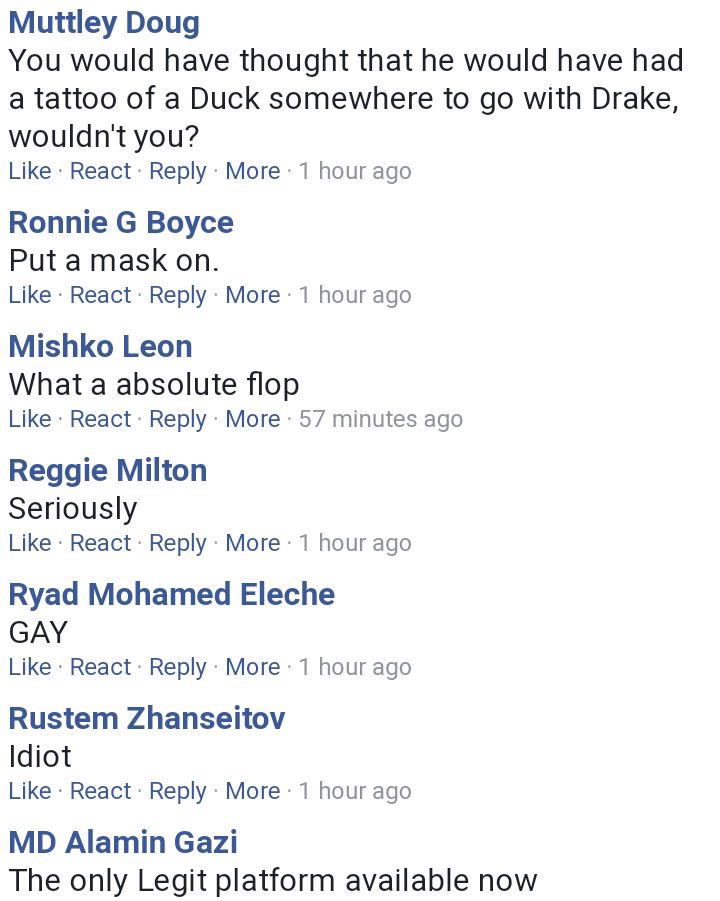 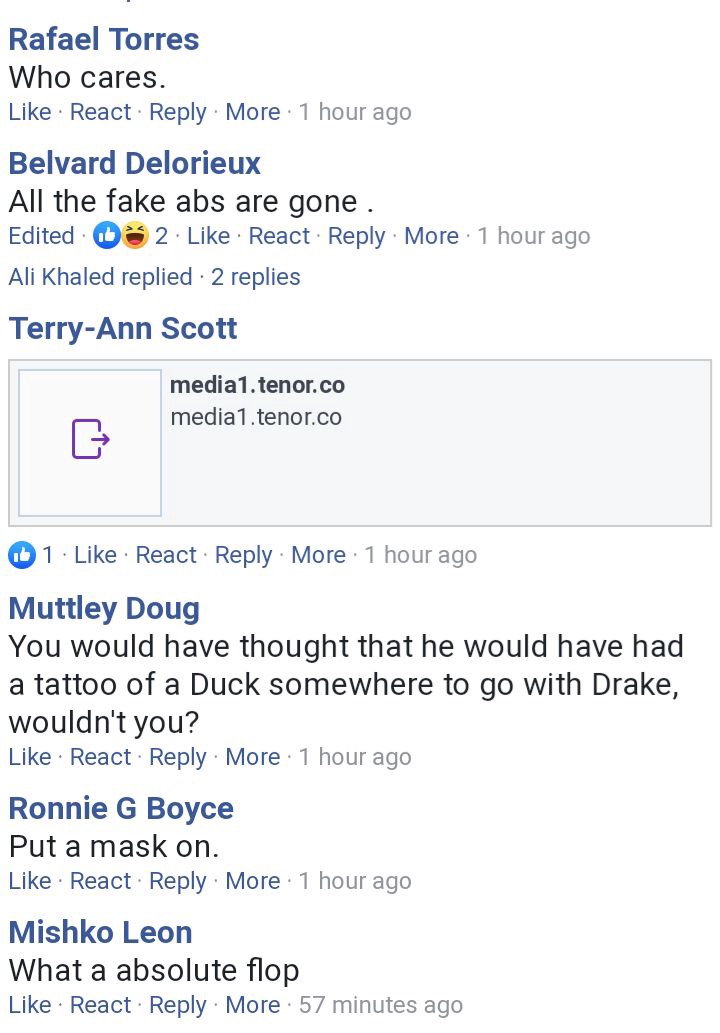 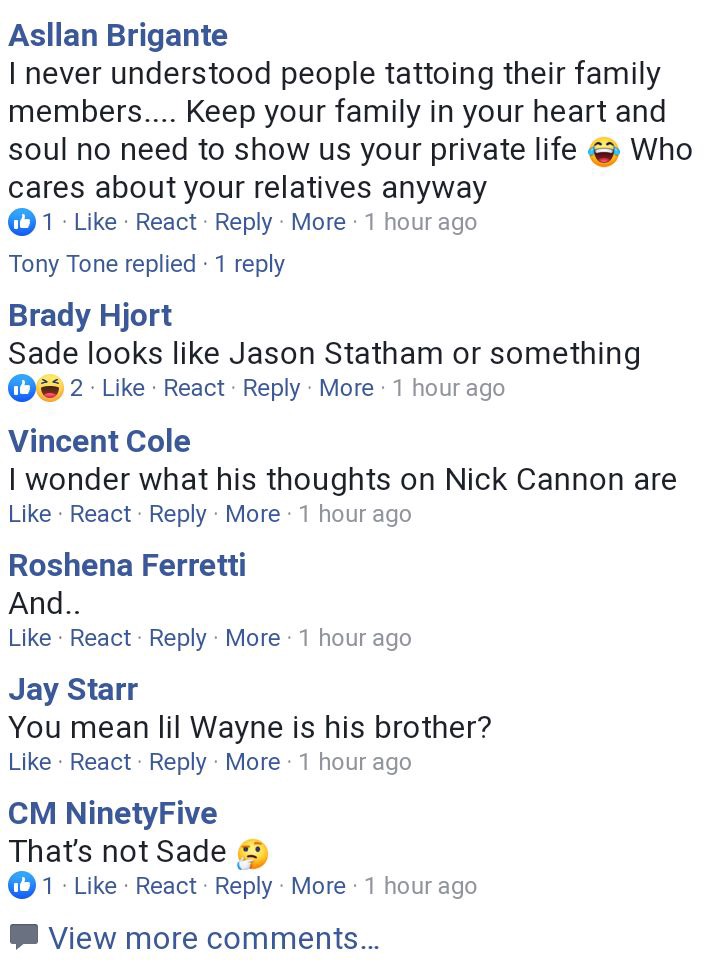 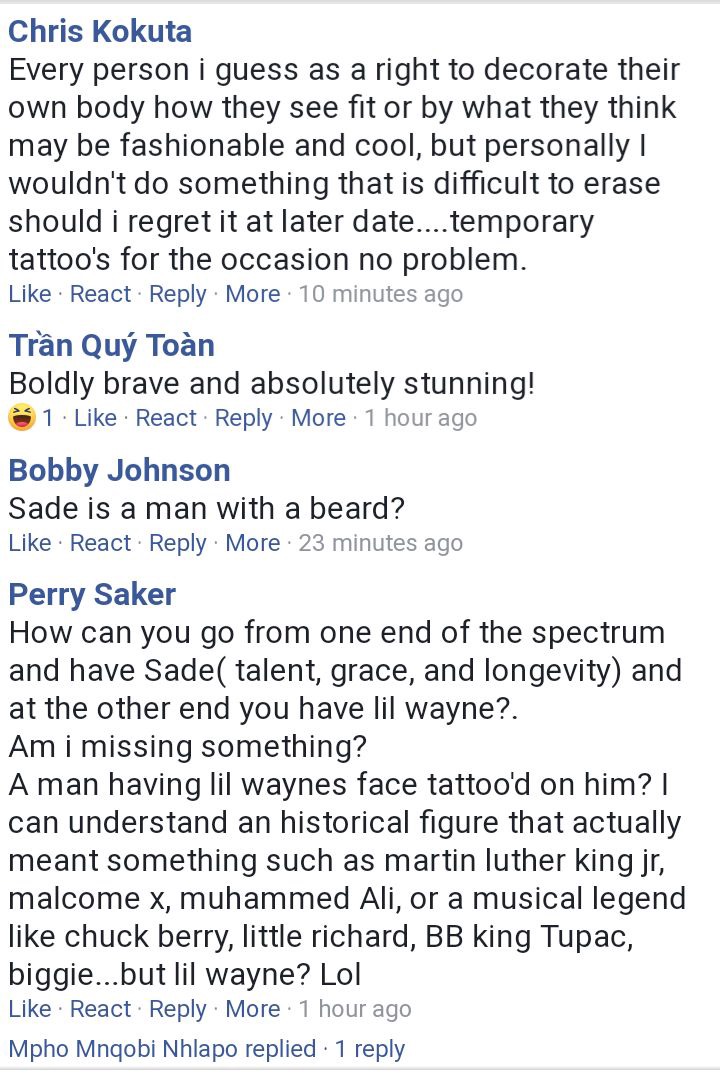