Thor The Dark World: Behind the scenes photos of the movie.

Thor: The Dark World is a 2013 American superhero film based on the Marvel Comics character Thor, produced by Marvel Studios and distributed by Walt Disney Studios Motion Pictures. It is the sequel to Thor (2011) and the eighth film in the Marvel Cinematic Universe (MCU). The film was directed by Alan Taylor from a screenplay by Christopher Yost and the writing team of Christopher Markus and Stephen McFeely. It stars Chris Hemsworth as Thor alongside Natalie Portman, Tom Hiddleston, Anthony Hopkins, Stellan Skarsgård, Idris Elba, Christopher Eccleston, Adewale Akinnuoye-Agbaje, Kat Dennings, Ray Stevenson, Zachary Levi, Tadanobu Asano, Jaimie Alexander, and Rene Russo. In the film, Thor and Loki team up to save the Nine Realms from the Dark Elves.

Development of a sequel to Thor began in April 2011 when producer Kevin Feige announced plans for it to follow the MCU crossover film The Avengers (2012). In July, Thor director Kenneth Branagh withdrew from the sequel. Brian Kirk and Patty Jenkins were considered to replace him as director before Taylor was hired in January 2012. The supporting cast filled out in August 2012, with the hiring of Eccleston and Akinnuoye-Agbaje as the film's villains. Filming took place from September to December 2012 primarily in Surrey, England, as well as in Iceland and London. Taylor wanted the film to be more grounded than Thor, inspired by his work on Game of Thrones. He hired Carter Burwell to compose the score, but Marvel replaced Burwell with Brian Tyler.

Thor: The Dark World premiered at the Odeon Leicester Square in London on October 22, 2013, and was released in the United States on November 8, as part of Phase Two of the MCU. The film received praise for its visual effects and performances (particularly those of Hemsworth and Hiddleston), but was criticized for its story, villain, and pacing. It was a commercial success, grossing over $644 million worldwide making it the tenth highest-grossing film of 2013. A third film, Thor: Ragnarok, was released in 2017, while a fourth film, Thor: Love and Thunder, is in development and scheduled for release in 2022. 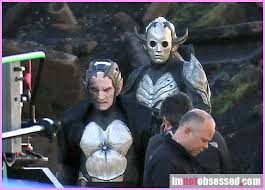 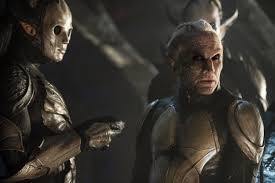 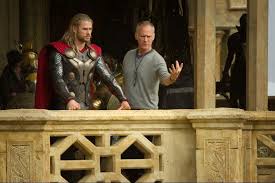 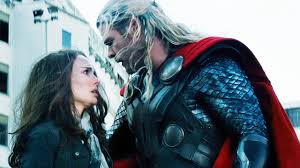 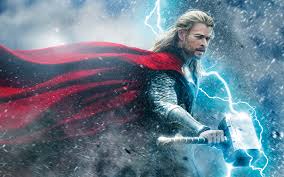 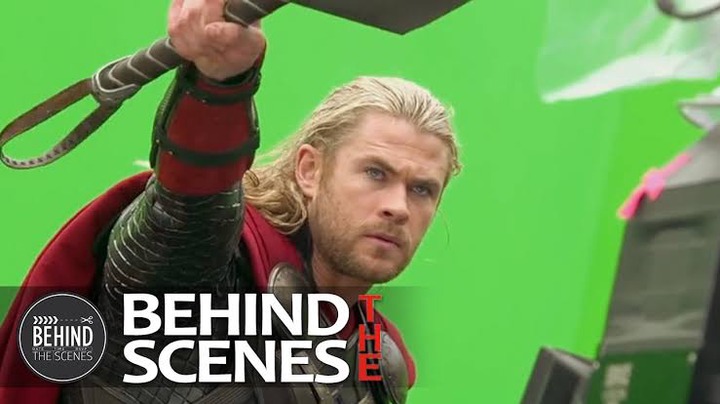 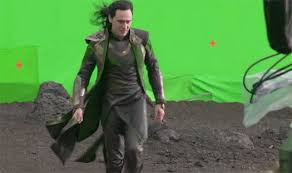 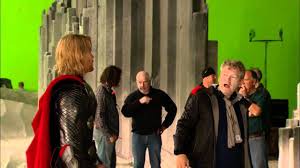