Famous G8: How Pete Edochie, RMD, and others were banned from Nollywood for demanding outrageous fee

By Highstardc (self media writer) | 1 year ago

In this article I will be explaining what the famous G8 means. 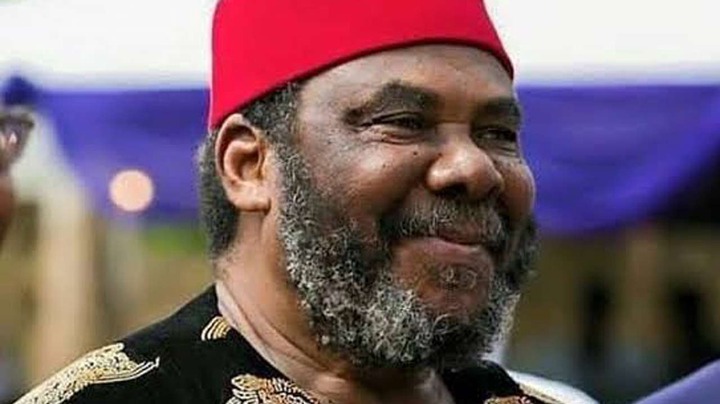 These actors were demanding very huge some of money then just because of their status. The money they were asking for a role was outrageous as at then and it was considered too much for the producers to afford by the Actors Guide of Nigeria(AGN). 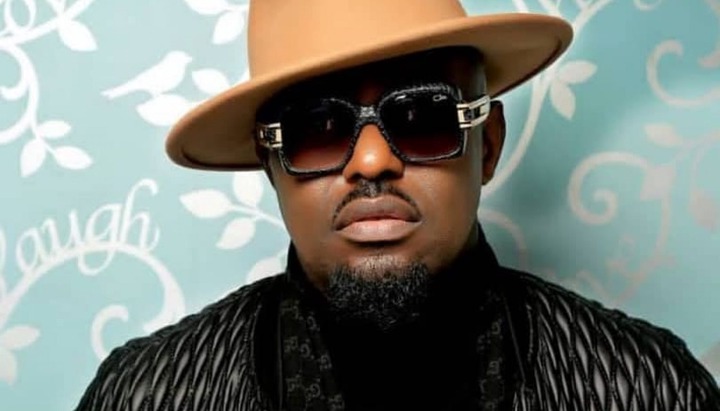 In the early 2000s film producers paid money to veteran actors even before the negotiation process starts, this gives this actors a sense of superiority over the producers.

The actors guide of Nigeria (AGN) seeing this error started to ban this actors from playing any role in any Nollywood movie. 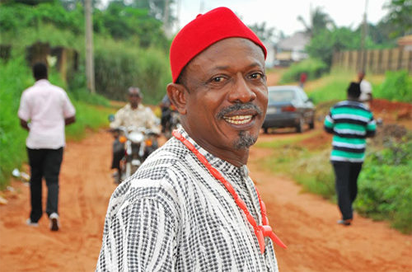 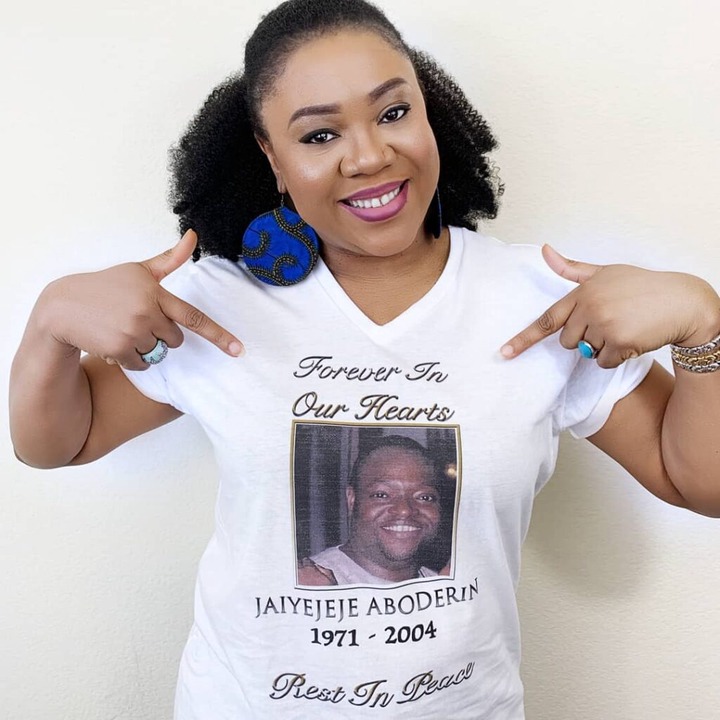 However there were positive changes in some of the banned Nollywood stars. Jim Iyke revealed later that the ban was the greatest blessing of his life, Omotola Jalade Ekeinde also stated that the industry had to go through that process. 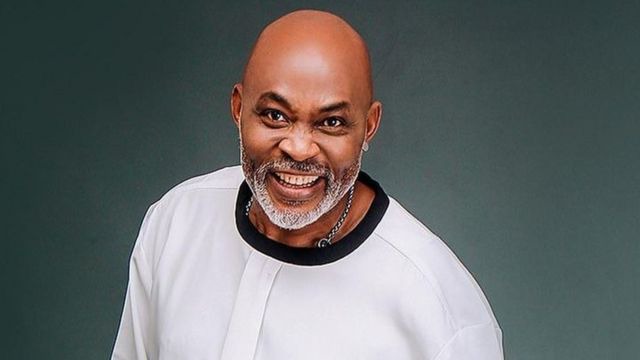 But Veteran actor Richard Mofe-Damijo was not pleased with the ban. He said "It was a silly and needless exercise of power by them, an exercise in futility". 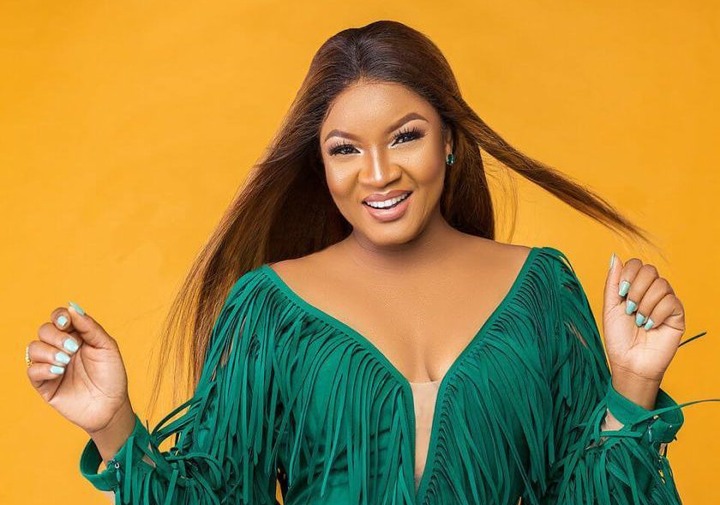 One major positive change that the ban brought was that, it helped to bring new actors to the industry. The ban brought new actors like Desmond Elliot, Majid Michel, Mike Ezuruonye, Uche Jombo and Mercy Johnson-Okojie. 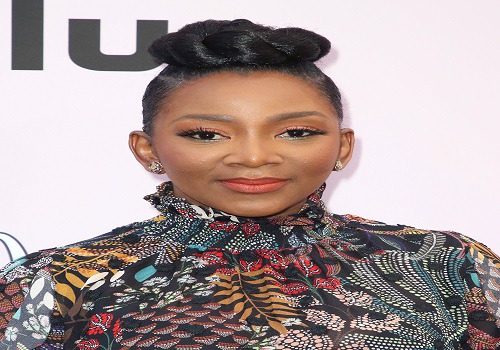 While some people considered the ban as a necessity that was suppose to take place, some fans of the banned actors saw it as uncalled for. 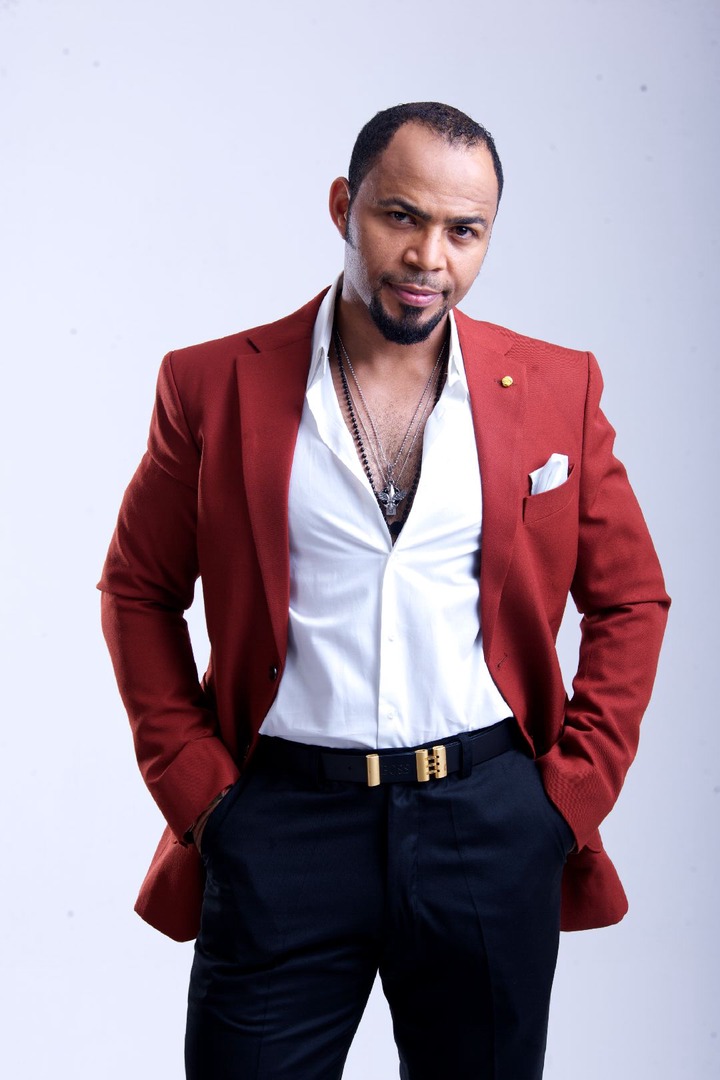