Fiction: I Followed My Fiancee To Her Village And What I Discovered Made Me To Breakup With Her

By Dasprinter (self meida writer) | 28 days 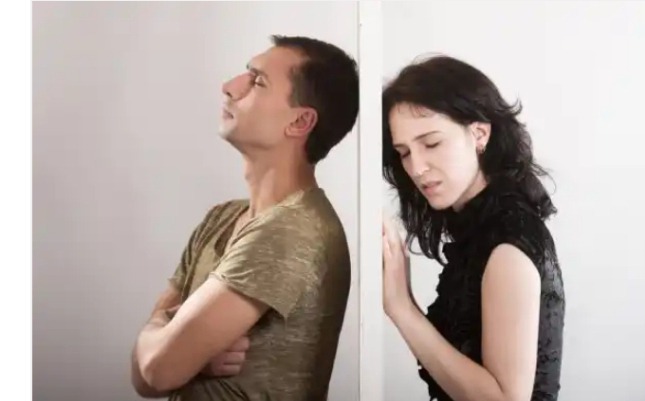 My fiancee, Ebere is a girl of great virtue and intellect. Though some men are attracted by a woman's physical looks, that was never the case for me. Character and intellect was what I always looked out for in a woman.

Fortunately for me, I met Ebere who later became my fiancee. It wasn't love at first sight. We first met in a friend's birthday party. She was the master of ceremony, MC that day. She was so vocal and eloquent. I couldn't help but drown in the sound of her voice. I wished she wouldn't stop talking. At the end of the party, I approached her, struck up a conversation and exchanged numbers.

Ours was a relationship without much drama. We were both in love and promised not to keep any secrets from each other.

Few weeks after I proposed and she said yes, I decided to follow her to her village in order to know her people. At first she was reluctant and kept postponing the visit. But ones day, I stood my ground that we must visit.

When we got to her home in the village, we were welcomed by her mother and two little boys.

As we kept discussing, one of her uncles came by. The man was a talker. He talked so much and said some personal things that got me embarrassed. Then he made a statement that changed everything. He said ' you're really a strong man my son. God will bless you for taking care of our Ebere and her two sons '.

At first I was confused. What sons?. Then he asked me if Ebere haven't told me she already had two sons at home. I became speechless. So my fiancee was a mother of two and she never told me?

I quietly excused myself and left. Ebere came to my house, crying and begging, saying she never intended to keep it a secret from me, that she was planning to tell me later. Bit it was too much for me to bear. It was too late. I could not bring myself to forgive her for lying to me. So I broke up with her.

Though I still miss her sometimes, but I can't overlook what she had done.

Content created and supplied by: Dasprinter (via Opera News )

Before The Sun Rise This Thursday Morning, Say These Words Of Prayers For God's Mercy (6/5/2021)