By Flamess (self media writer) | 1 year ago

Amarr Wooten is an American actor, most famously known for his role in the famous Nickelodeon ‘Splitting Adam’, where he played the role of Sheldon.

Amarr Wooten is still only in his teens, but already a household name in his industry.

He has played vital roles in several movies and TV series.

At the age of three(3), he had already started taking part in stage roles and kids commercials.

He did take part in some promos for PBS kids and many other commercials.

Amarr Wooten was born on the 21st of February, 2001 in Washington DC to Mr. Aboogie Wooten(Father) and Mrs. Kia Wooten(Mother).

Amarr Wooten is from a family of five(5) consisting of him, his parents, and two younger brothers.

Amarr Wooten seemingly started his love affair with acting even before he was conceived as he started showing a knack for acting at a ridiculously tender age.

He would take on virtual acting sessions at home alone.

Amarr Wooten started appearing on the TV at just three(3) years in TV commercials and advertising.

He even featured in a Nickelodeon TV commercial at that age.

He featured in several TV series and commercials where he played his roles with high competence.

His breakthrough came when he played a starring role in the Nickelodeon TV series ‘Splitting Adams,’ he played the role of Sheldon in that movie.

He was one of the stand out stars of series. He is also renowned for his role in another Nickelodeon series ‘Knight Squad’

Amarr Wooten has taken part in quite a several Movies and TV shows, but the most notable of them are listed below 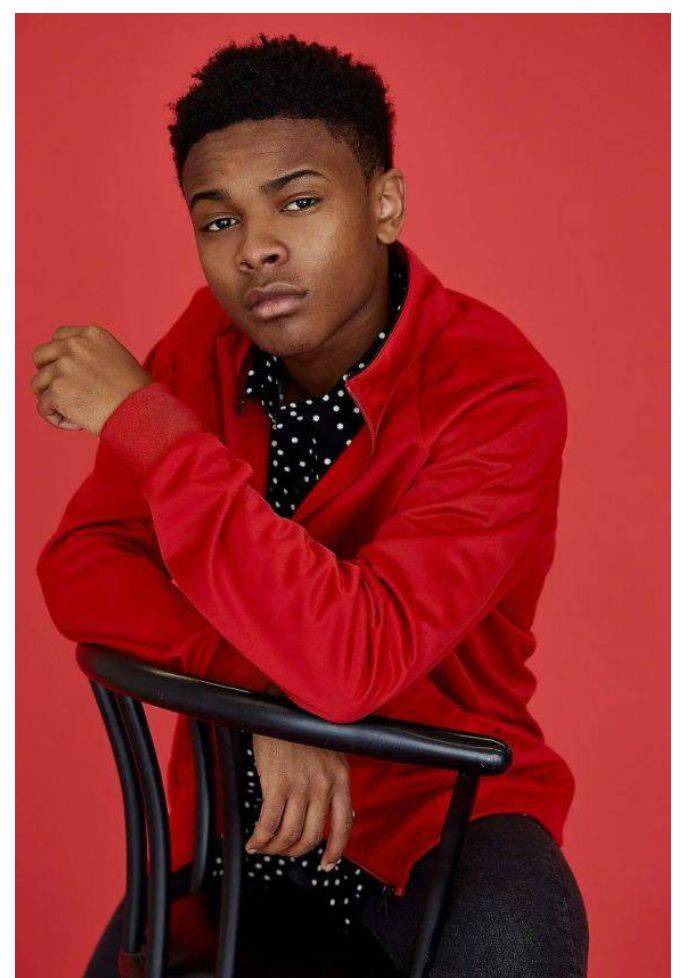 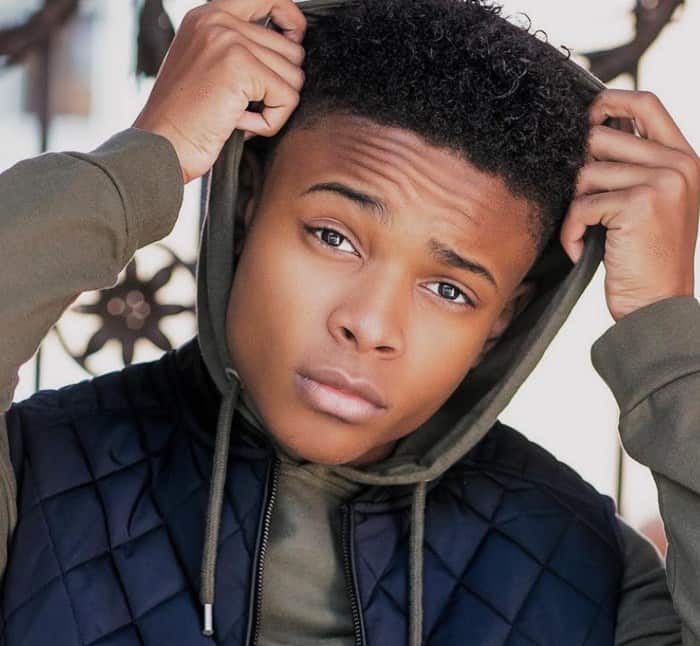 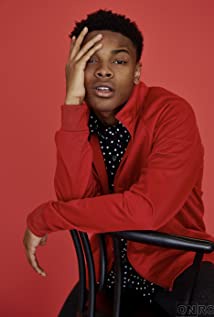 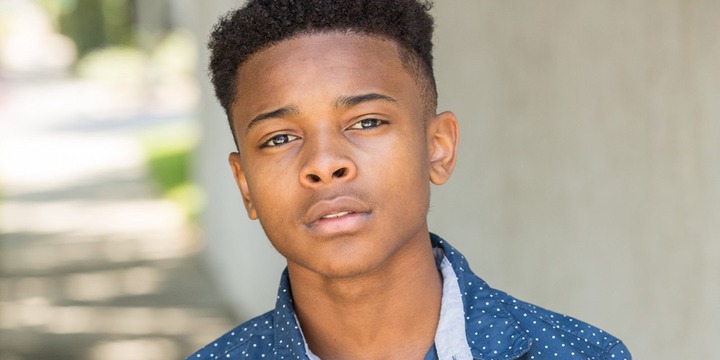 Content created and supplied by: Flamess (via Opera News )