Wizkid at 30: Fans wish Starboy a happy birthday plus all he has accomplished so far

Ayodeji Ibrahim Balogun professionally known as Wizkid celebrates his thirtieth birthday today! A total of atleast five hashtags are trending on Twitter in his honour (G.O.A.T, #starboy #wizkidat30 #MadeInLagosAlbum and SMILE). Several celebrities and dignitaries have also taken unto platforms to wish him a happy birthday. 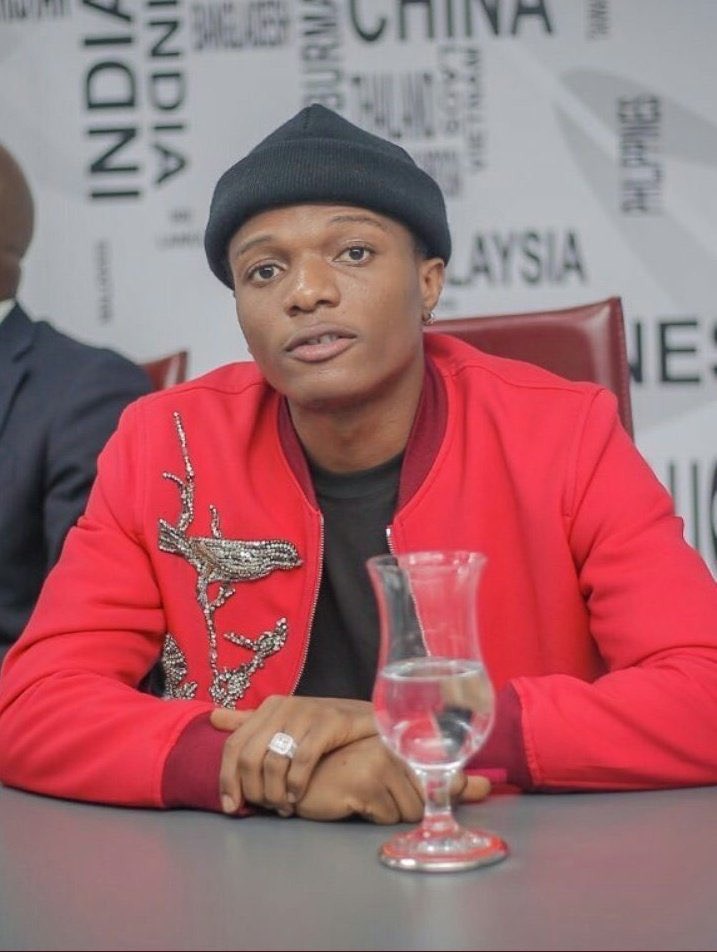 Later in this article I'll make a list of all that "Starboy" has accomplished in his music career at only 30 years old.

Before we get there, here are some of the beautiful and inspiring messages fans have posted. 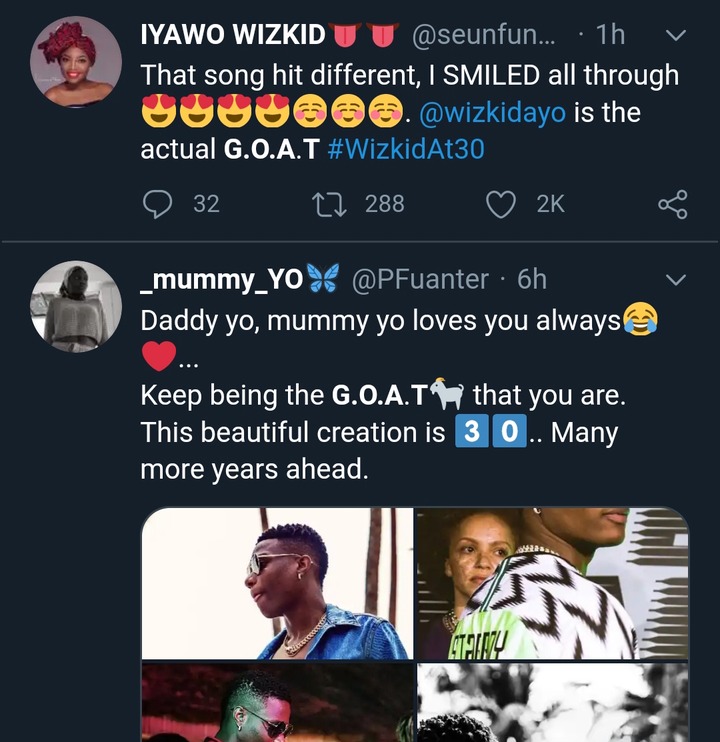 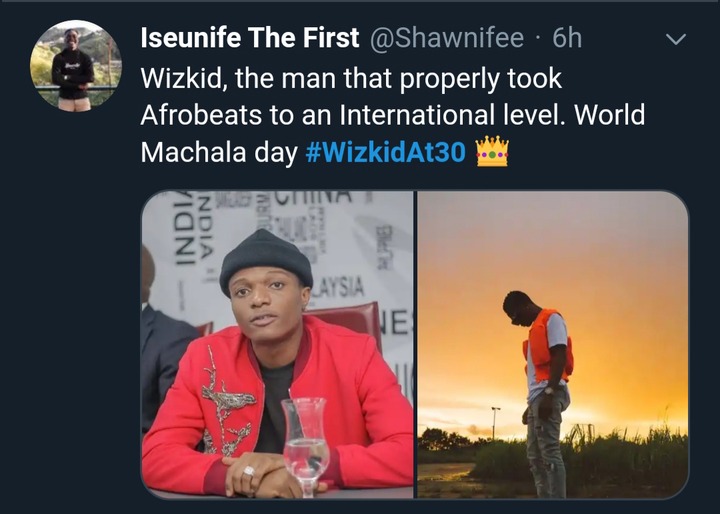 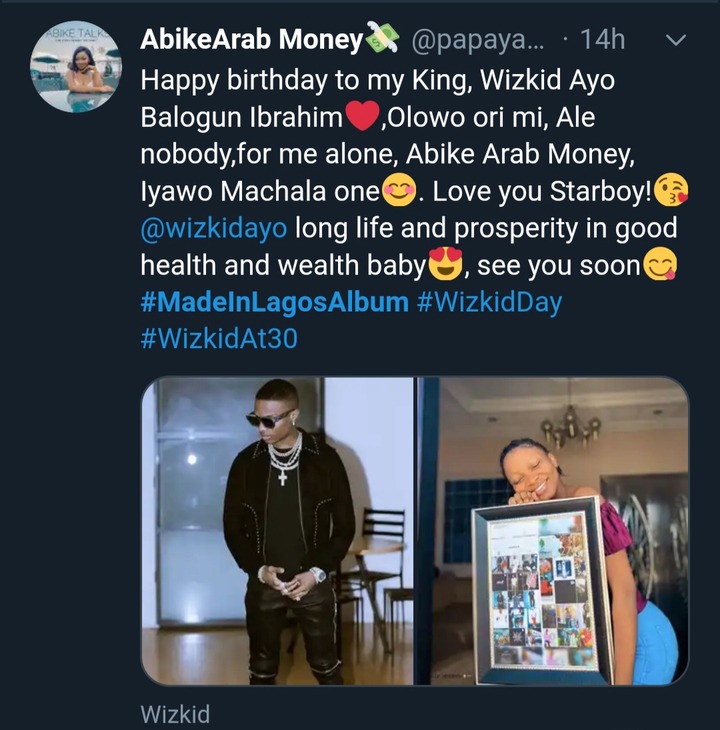 Wizkid started recording when he was 11 and did a gospel album with The Glorious Five (a group he and some boys at the church formed).

In 2009, he was discovered and signed by Banky W (who had returned from diaspora and doing very well in the music industry). That same year he had his major breakthrough with "Holla at Your Boy" under Banky's record label (Empire Mates Entertainment).

He has made countless hits since then and has actually not gone on any break since that year. He is known as the King and part of the pioneers of Afrobeat.

He received international recognition in 2016 due to his collaboration with American hiphop artist Drake on the song "One Dance". Back in 2012 with just his first album, he toured London and the United States along side top artists. In 2013, he had money issues with EME, moved into his own house and left the record label after releasing his second album. That same year, he started "Starboy" label signing Maleek Berry and Legendury Beatz. Later that same year, he signed L.A.X

Some major awards he has received include an ASCAP plaque for his contribution on the song "One Dance", three BET awards, eight Headies, a Guiness World Record and a Grammy award nomination to mention a few.

Thanks for reading. Kindly add any other achievements you know in the comment section.