By KingBulus (self media writer) | 6 months ago

BBNaija superstar, Natacha Akide, popularly known as Tacha, revealed that she would be part of an MTV reality tv show which would start soon. Before she made the reveal, there have been rumours about it for a while. Even social media fan pages of the reality show have released snippets of Tacha's participation. She is listed as a 'rookie,’ a position that would reportedly earn her over 38 million naira for participation. This new show would expose Tacha to a new fan base which could see her get international deals. The MTV challenge is a  reality show about to launch its 37th season. Participants are put through different obstacle courses to see how fit they are to overcome them. Fans of the show love the intensity of the show and how it pushes Participants to unlock new levels of potential they never thought they had. 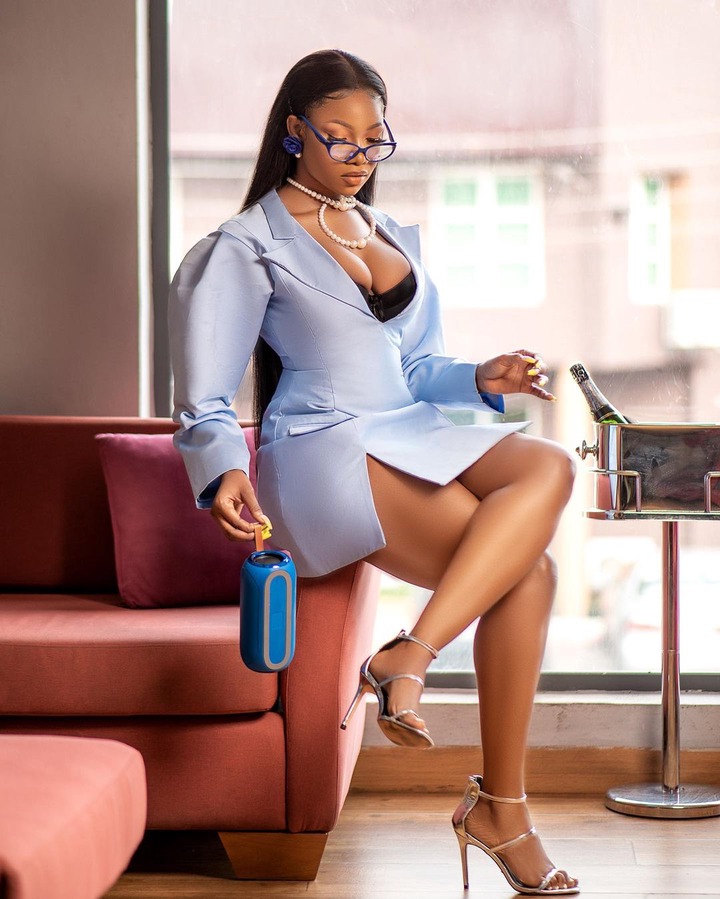 Tacha has a cult followership in Nigeria, and her fanbase would make sure that they trend her name for the show so that other nations would pick interest in her. All she has to do is perform well in any of the challenges that she is given; this would be amplified by her cult followership which would help her win other people over.

She is listed as a rookie, so fans of the show would wonder why this 'rookie' is getting so much attention online, and that would make them set their eyes on her. Knowing the kind of person Tacha is from her time in the Big Brother Naija Pepper Dem edition, she would bring total drama to the show. The other participants in the show would have to watch out for her because she would bring her sass to everything she does. 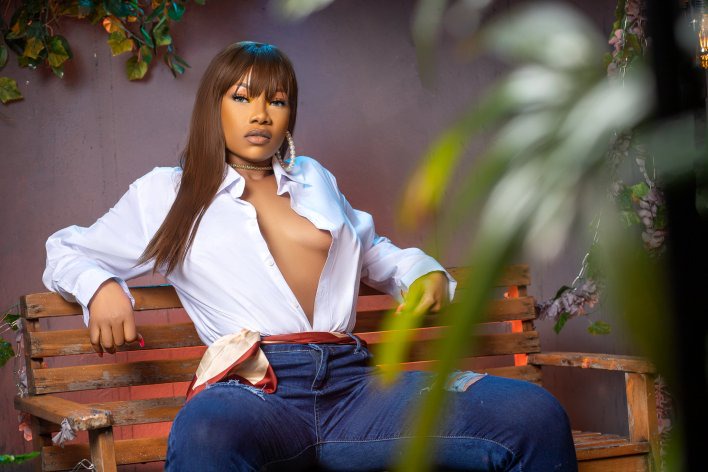 Finally, in as much as Tacha has a lot of fans, she also has haters. These folks would take their time to follow the show so that they can say bad things about the BBNaija superstar. But if this happens, Tacha would be very much talked about, which would only increase her popularity.