By JustinaAbrike (self media writer) | 2 years ago 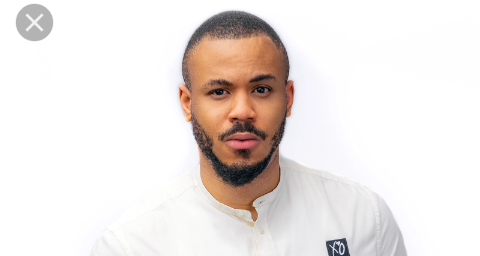 Big Brother Naija, 2020 kicked off tonight with the housemates battling for N85 million worth of prizes as announced earlier by the organizers. 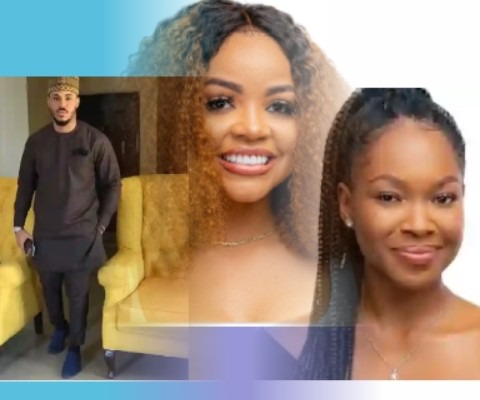 The 20 housemates will be staying at the Big Brother House for the next 10 weeks to entertain TV viewers across Africa and beyond.

The new house has been specially built and furnished for the purpose of the show.

20 housemates that will make you stay glued to your TV screen all through the 10 weeks. were introduced,but these are the best five whom people are talking about all over social media

The first housemate to be introduced is 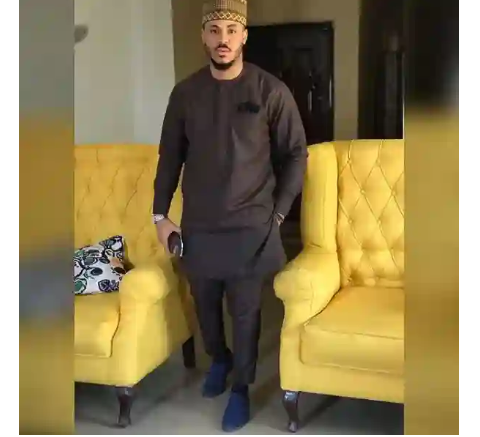 He's a Consultant and entrepreneur, Ozoemena “Ozo” Chukwu (27), is from Imo State. According to him, One of his greatest achievements is working with a UEFA Federation in Europe. It is no surprise then that when he is not busy consulting or managing his urban clothing line, you’ll find him analysing sports and watching documentaries and TV shows.

He said during the lockdown,he developed a new habit, He Learnt to stay without loud music.

Ozo describes working for the UEFA Federation. He says It was a job he took great pride in and enjoyed doing.

Apart from being super cute and tall,Ozo is a sensational hottie for the ladies which have earned him lots of fans in just few hours the show started, we wish him the best of luck this season.

Team Ozo, Promote your own by sharing this article...

Victoria “Vee” Adeyele (23) is a musician based in Lagos, Nigeria. Vee, as she is affectionately known, was born and raised in London and moved to Lagos almost a year ago to begin her music career where she has already made great achievements.

She enjoys acting, socializing and making people laugh. Vee says she has never been in a relationship that last longer than six months.

According to her, her biggest achievement is performing at the Palmwine Music Festival last year. 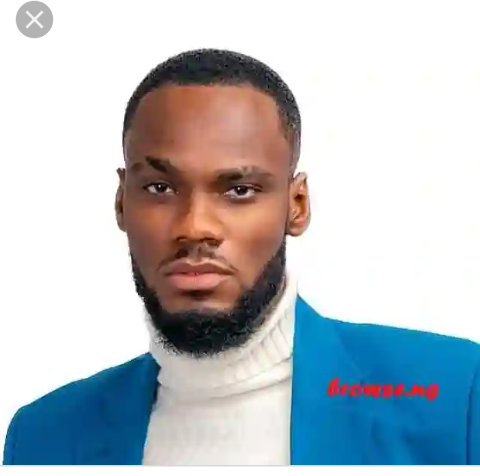 Enwerem Prince is a 24 years old entrepreneur from He's from a royal home. He's into modelling, fashion designing and interior decoration.

Prince is a graduate of pure physics from the University of Calabar.

Prince says he has this habit of ignoring people knowingly and he likes working out, swimming, eating and reading about ancient African history. Dorathy is a 24-year-old entrepreneur from Lagos. She believes she is the only one who should make you smile. Her sassiness will definitely prove to be an asset in Biggie’s house. 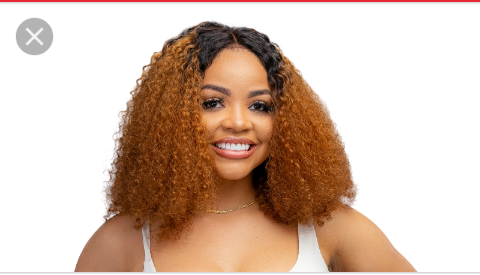 Nengi is a 22 years old entrepreneur from Bayelsa State, Nigeria. She is a former model and MBGN Top 5 contestant. She loves learning new things, having fun, travelling, taking on new adventures.

She studied communications in University of Port Harcourt. She says she likes clean place, clean people and likes to be true to herself.

These are the most talked about BBN housemates of the hour, this is either because of their physique, beauty and of course endowment.

What do you think of this top five fav???

Content created and supplied by: JustinaAbrike (via Opera News )