By SaheedOjubanire (self media writer) | 8 months ago 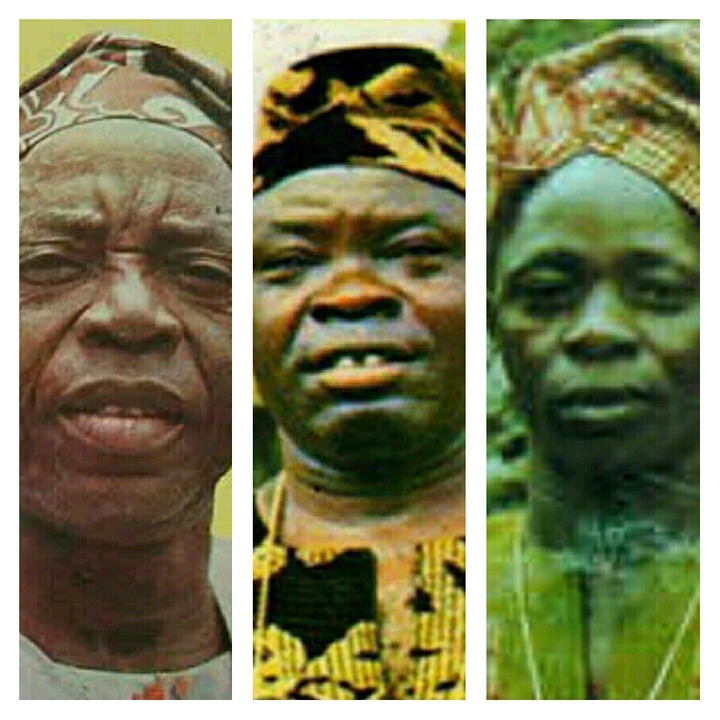 Apala music is one of the very popular Yoruba indegenous genre of music. In fact, before the advent of Fuji music, Apala was said to be the main music brand of Yoruba socialites. And, that was the era when the likes of late Yusuf Olatunji otherwise called Baba L'egba, late Haruna Ishola also known as Baba N Gani Agba, and late Ayinla Omowura also called Eegun Magaji, were all still alive and spreading the gospel of Apala music across the length and breath of Nigeria, as the main artistes on the scene. It was long after Apala music had dominated the landscape of Yoruba indegenous music that, Fuji music later came into the fold. 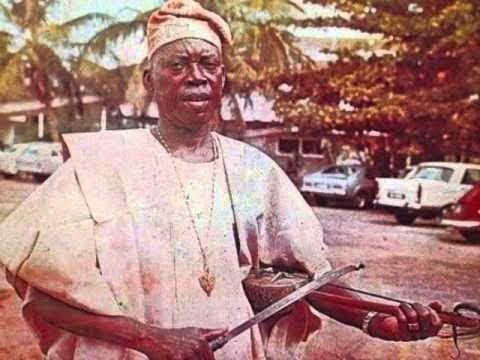 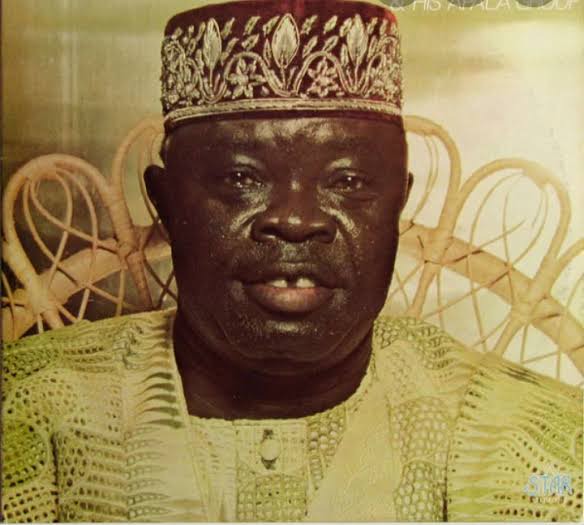 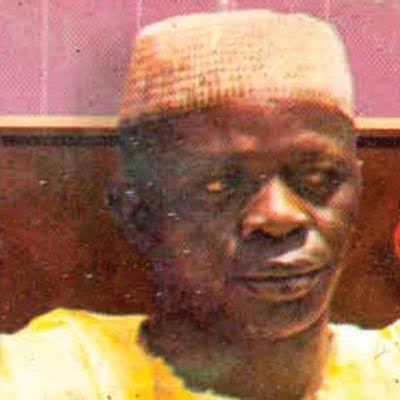 Meanwhile, since the demise of the aforementioned exponents, Apala music took the back sit amongst the popular genre of music in Nigeria until some of the children of the late legends started to make efforts to revive Apala music from its comatose state. And, it was the son of one of the most successful musicians Nigeria has ever seen, Haruna Ishola, that first took up the challenge of not letting the musical legacy of his late dad go totally into extinction. And, that is Musiliu Haruna Ishola. But, before going into the effort of Musiliu Haruna Ishola made at reviving Apala music, it is pertinent to state why his late dad was one of the most successful musicians from any genre of music for that matter, that Nigeria has seen. 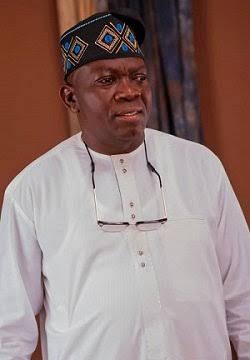 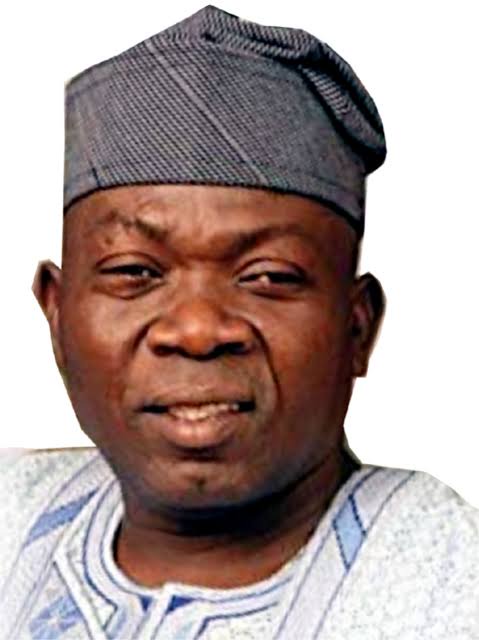 Apart from Haruna Ishola starting "Star Records Limited" in partnership with Juju music legend, I.K. Dairo in 1969, which was said to be the first African record label owned by its artistes, Haruna Ishola also broke record with the release of the largest selling album in the country, at least back then, which was titled: "Oroki Social Club", and was released on the stable of Decca Records. According to findings, the album sold more than 5 million copies. And, that is very huge. So, it became quite exciting for Apala music lovers when his son, Musiliu Haruna Ishola decided to take after his late dad by singing Apala music too. 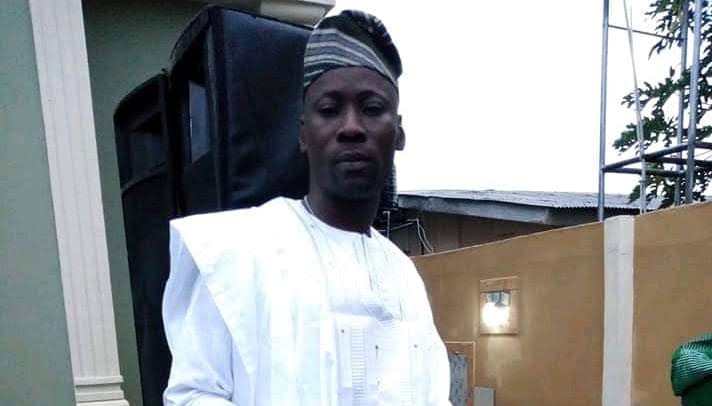 Though, a couple of initial efforts in terms of albums by Musiliu Haruna Ishola were "flops", commercially, but he never let that deter him. And, by the time he released his album titled:"Soyoyo" in the year 2000, it opened the door to fame and fortune for him. And, he has never looked back since then as he kept waxing stronger with his music. It was, therefore, after Musiliu Haruna Ishola had started the resurgence for Apala music that the entertainment industry started to hear about one of the sons of Yusuf Olatunji too, Abideen, who also decided to keep the legacy of his late father's brand of Apala music alive, too. And, he is doing fine in that regard as well. 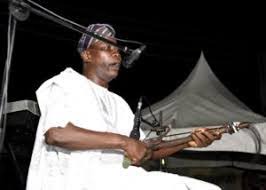 The most surprising out of the children of Apala music legends who are taking after their fathers, is that of Ayinla Omowura. Why? Rather than any of his surviving sons, it is one of his daughters, Queen Halimah Omowura, that decided to take up the challenge of keeping the musical legacy of her late father alive. And, for that reason, she became the first female artiste on record, to sing Apala music. As a matter of fact, she launched her new album titled "Apala Extraordinary" in Abeokuta, Ogun State, few days ago. 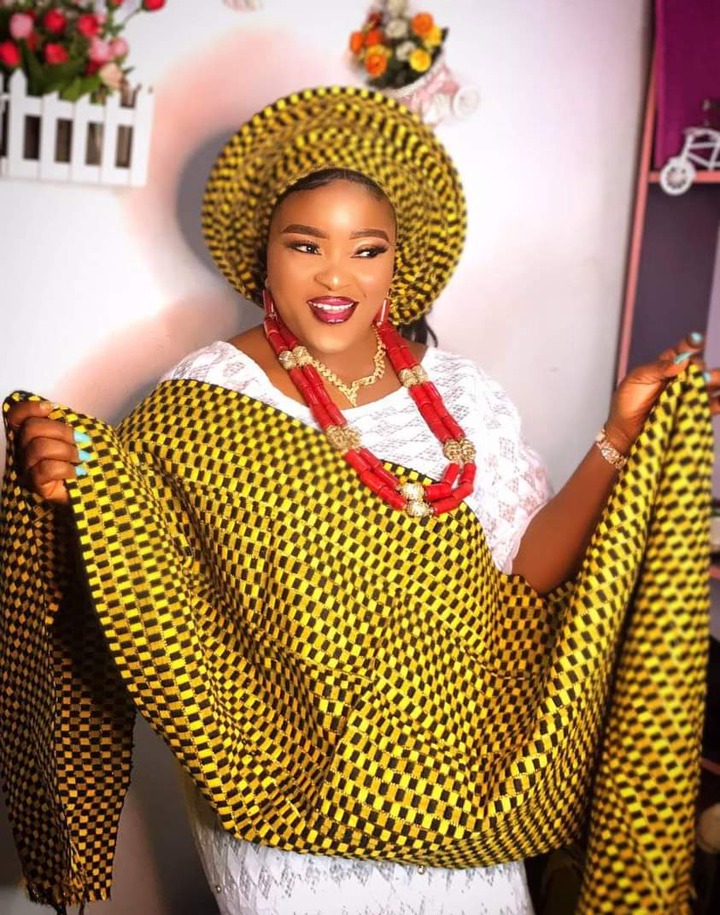 It is also pertinent to add at this juncture that, Ayinla Omowura is one of the most celebrated Apala singers after death with his biography already written and published by a university lecturer, Dr. Festus Adedayo. The book is titled "Apala: Life And Time Of An Apala Legend". And again, a biopic of Ayinla Omowura has also been shot for people's viewing delight. The movie simply titled: "Ayinla", was shot by award-winning cinematographer, Tunde Kelani. 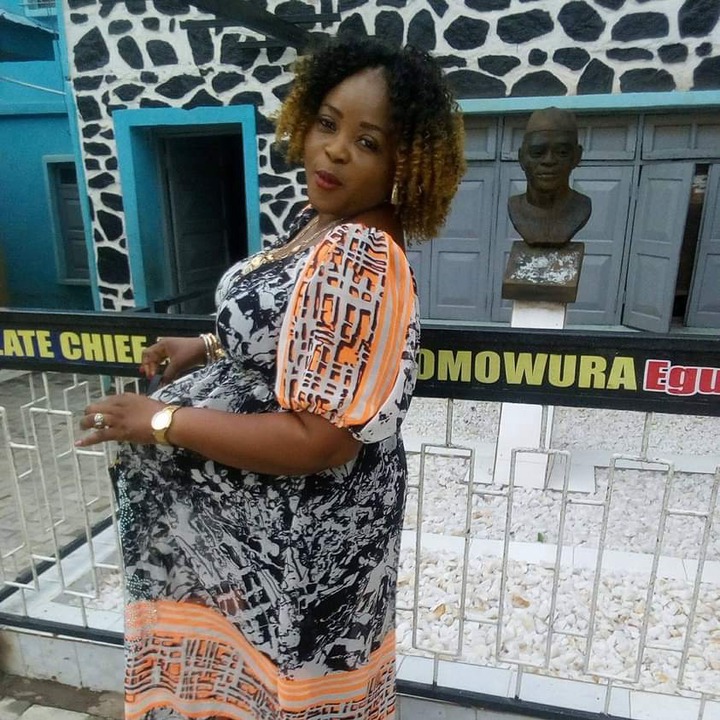 So, whether it is Yusuf Olatunji, or Haruna Ishola, or Ayinla Omowura, they all did so well for Apala as a genre of music in Nigeria. And, that is why their albums are still being played till date, like they are new releases. And, it is good that some of their children don't want Apala music to die, or go into extinction by carrying on with the genre of music. Kudos to them.