By ChristyPen (self media writer) | 11 months ago 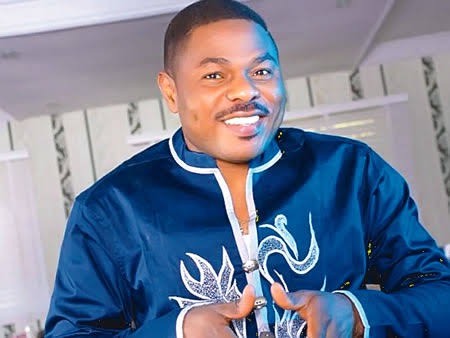 We have several Nigerian Celebrities who gave birth after several years of marriage and one of them is Yinka Ayefele. Yinka whose full name is Olayinka Joel Ayefele is a Talented Gospel Musician and Songwriter who is doing great in the Music Industry. According to reports, this great man who is the Leader of Yinka Ayefele Band ventured into the Entertainment Industry in the year 1997 and he has achieved a lot in his Career. He is also a Radio Presenter who is doing great in the Country. 

Most people see Yinka as a very strong man but the truth is that he has been through a lot in life. According to reports, he had a fatal car Accident which damaged his spinal cord in the year 1997 and at the moment he is confined to a wheelchair but that did not stop him from pursuing his dreams. At the moment, Yinka is among the most successful and popular Gospel Musicians in the Country. 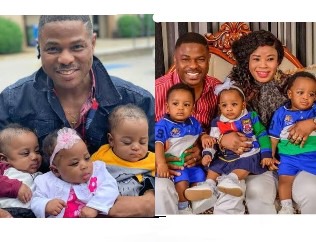 According to PREMIUM TIMES, During an Annual Gospel Programme that was held in July, 2019, Yinka revealed that he was childless for 25 years before he welcomed triplets in January, 2019. He revealed that it wasn't easy for him at that time but he believed that God will answer his prayers. He also stated that a Nigerian Prophetess named Esther Ajayi who is also known as 'Iya Adura' had once prophesied that he will give birth to children soon even though he hasn't given birth in 25 years of being married. 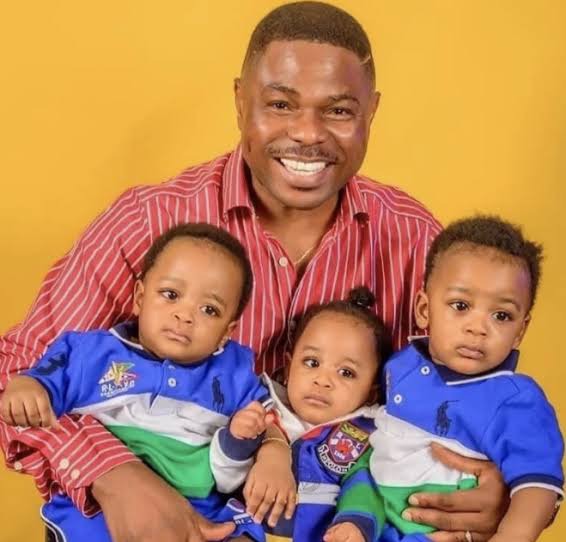 Yinka and his wife named Temitope welcomed triplets in January 18th, 2019 and at the moment they are the parents of two sons and one daughter.

Take a look at some adorable photos of Yinka, his wife and kids below. 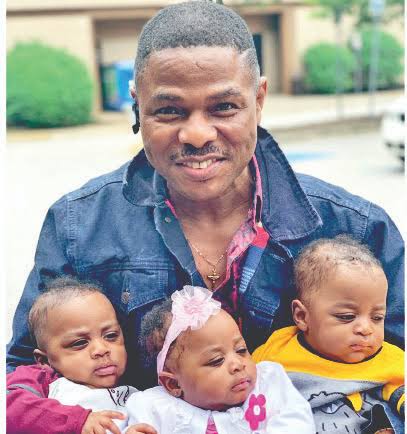 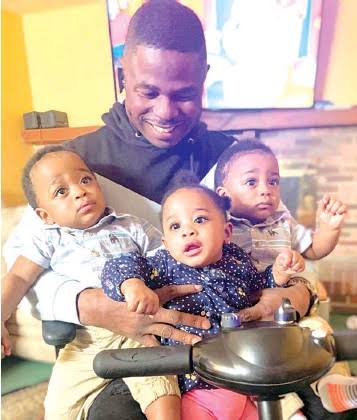 Yinka's story is an Inspiration to several people out there because despite his condition, he pursued his dreams and today he is very successful and he is the father of three lovely children.