Celebrities Who Reacted Angrily to Paparazzi Photographers in The Past

By AyoolaToyin (self media writer) | 1 month ago

It might be tiresome to have someone following you every time you leave the house, but for many celebrities, it is simply another day. Let's look at some of the most famous celeb temper tantrums as caught by paparazzi photographers. 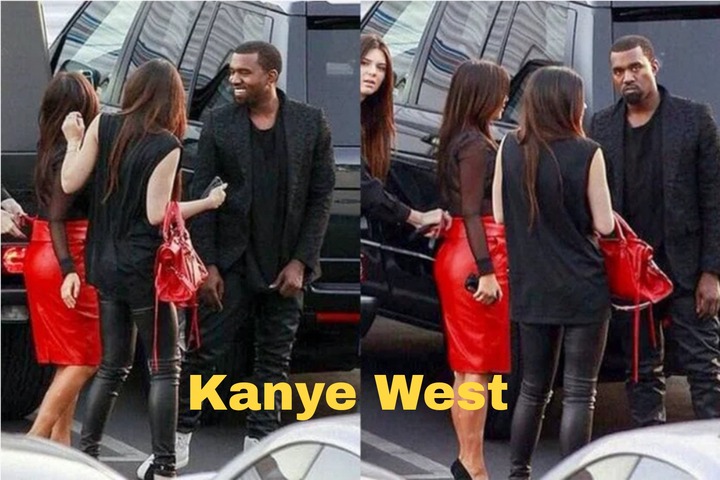 Kanye West is no stranger to controversy, having had several run-ins with the paparazzi over the years. The most serious disagreement, though, occurred in 2013, when the rapper violently attacked a photojournalist in Los Angeles. Kanye jumped the paparazzi, shattering his camera when the photographer asked him why he didn't want to converse with them. The photographer claimed he was wounded during the altercation and sued Kanye for assault, carelessness, and violation of civil rights. Since his arrival in England, Cristiano Ronaldo has been followed by the paparazzi. When the press began to harm his connections with his family and loved ones, he became quite anxious and as a result of this, he made the decision to act.

Security guards for Ronaldo fired a green laser at the photographers as they returned from dinner, destroying all of their work. Ronaldo's girlfriend had lost 2 jobs as a result of cameras following her around, one at Prada and one at Gucci. 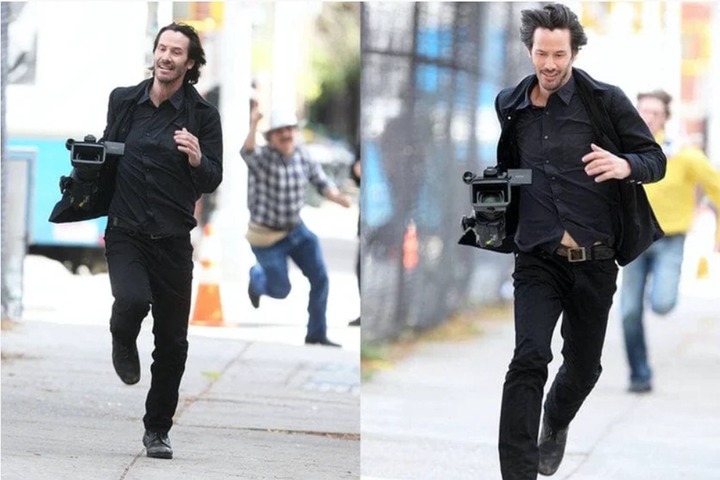 For many years, a photo of Keanu Reeves fleeing with a paparazzi camera has circulated the internet. It has gone viral on Twitter, Facebook, and Imgur. Considering Reeves' reputation as Hollywood's kindest person, many people assumed that his theft of a camera was out of habit.

He did, however, not take a paparazzi camera, as we previously said. Instead, he was shooting footage for Generation Um. In that movie, Reeves snatches and flees with a camera on a basketball court. 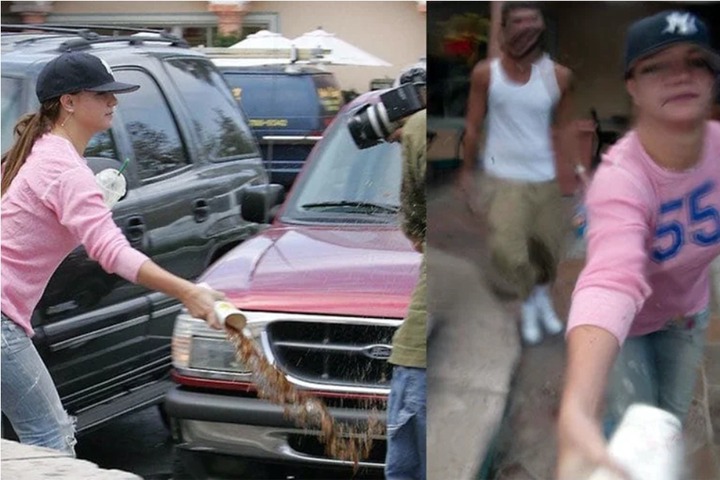 Britney has a history of violent encounters with photographers. A bald Britney and an umbrella were involved in one of her most memorable fights. Many more incidents occurred prior to that, including when she tossed her drink at a photographer.

Britney was having lunch with a buddy when word got out about her presence, throngs of paparazzi descended on the eatery. The singer got angry and threw her drink at the paparazzi and their gear. 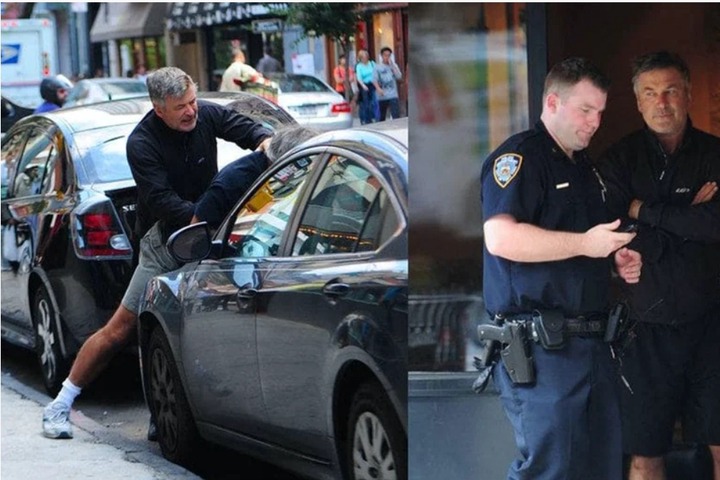 Baldwin is known to lose his temper in front of photographers. The actor got into a fight with a photographer in 2013 when the latter got too close to him. The boy would chase Hilaria Baldwin, Alec's wife, who had just given birth, in a tea room.

When Alec challenged the man, things became violent. They started pushing and pushing each other and yelling at each other. Fortunately, no one was seriously injured and neither side decided to press charges.

Andrew Garfield and his ex and costar, Emma Stone 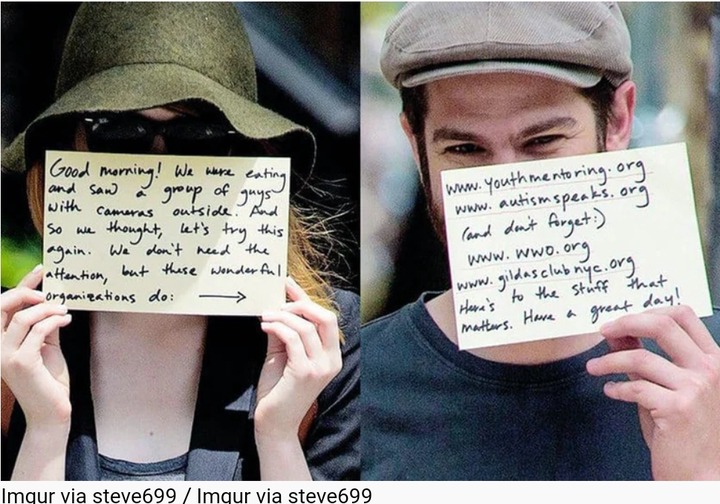 These two celebrities utilized their popularity to collect funds for deserving charities. The two initially met on the set of a movie and they were subsequently seen eating at a restaurant. There was an increasing number of men with cameras standing outside the window while they dined. Emma walked out of the restaurant with a placard that read what you see above. 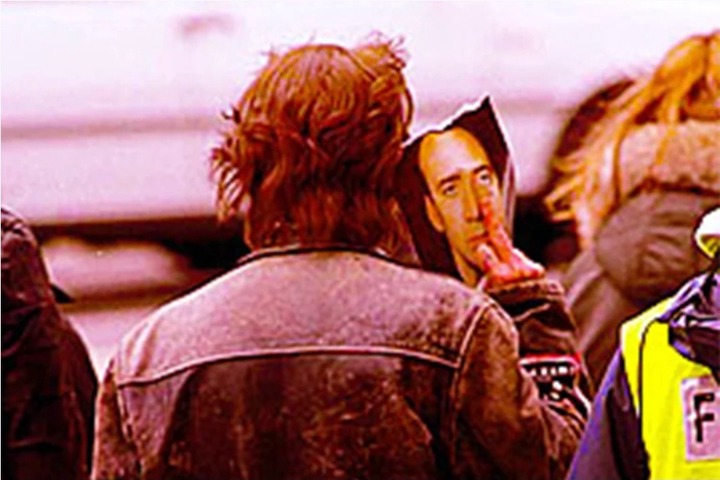 Long before either Johnny Depp or Nicolas Cage became famous, they were pals. In fact, Cage helped Depp get his first acting job. Nicholas said that he recognized acting ability in Johnny and set up an audition.

Depp was cast in the role, and his career took off immediately. Photographers were willing to try everything to get a good image of the young actor, even while his career was only getting started. Johnny, on the other hand, sported balaclavas and displayed pictures of Nicholas Cage, to confuse photographers. 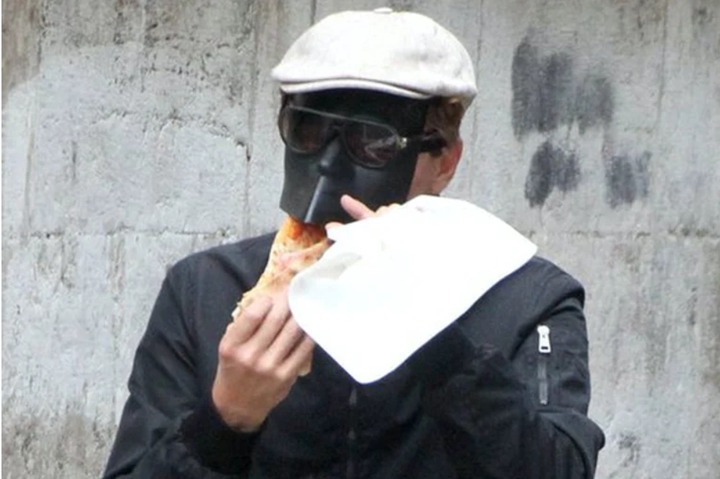 Leo DiCaprio was seen hiding behind huge umbrellas, huge coats and huge hats. He's even worn the same clothes to and from work on several occasions. This gave the impression that all of the paparazzi's photos were shot on the same day. Despite his many disguises, the paparazzi have always found a way to locate the actor.In several images, Leo can be seen enjoying a slice of pizza while wearing a black mask and glasses. Despite the fact that we enjoy watching him get dressed up, he reportedly needs to sneak anytime he wishes to go out. 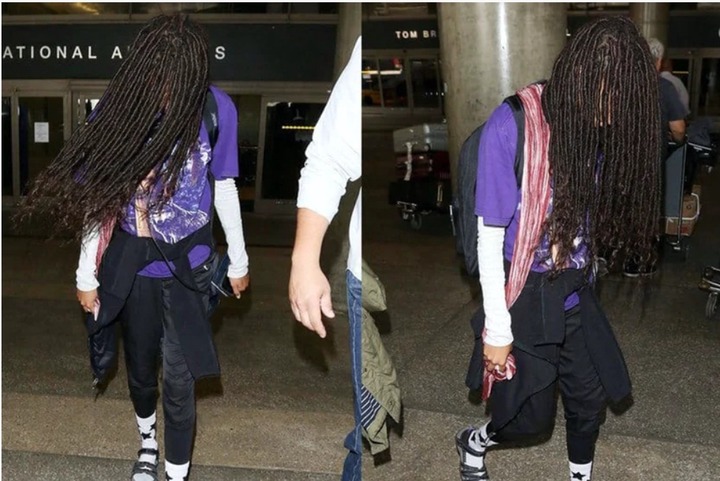 Willow Smith is no stranger to the paparazzi and their prying eyes. She can usually be pretty silly and have fun with photos, but on this occasion, she just didn't want to. She had just returned from performing at an event and she was exhausted. On her walk to the car, the singer, who was accompanied by her mother, remained silent and dodged any photographer inquiries. 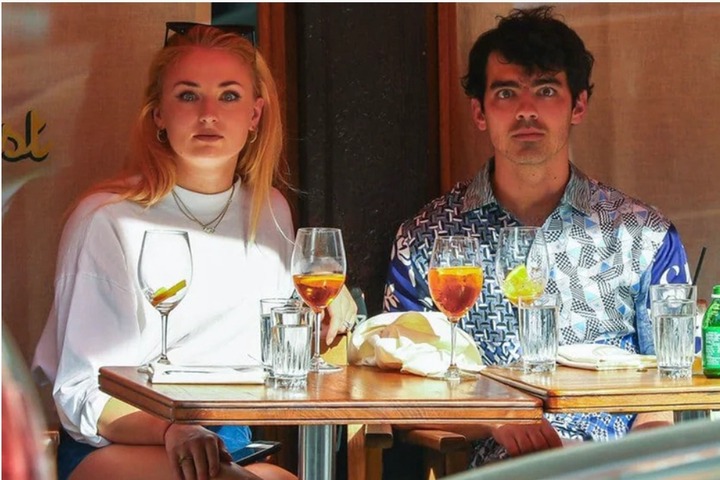 They've been seen turning off cameras, making silly expressions, and doing kung fu moves in the air. The duo is seen having lunch in one of their most recent paparazzi photographs when the paparazzi decide to end their celebration.

The love birds lock their gazes on the camera and begin a gazing contest without smiles. Their admirers adore the pictures and applaud the pair for their ability to make the most of a bad situation. 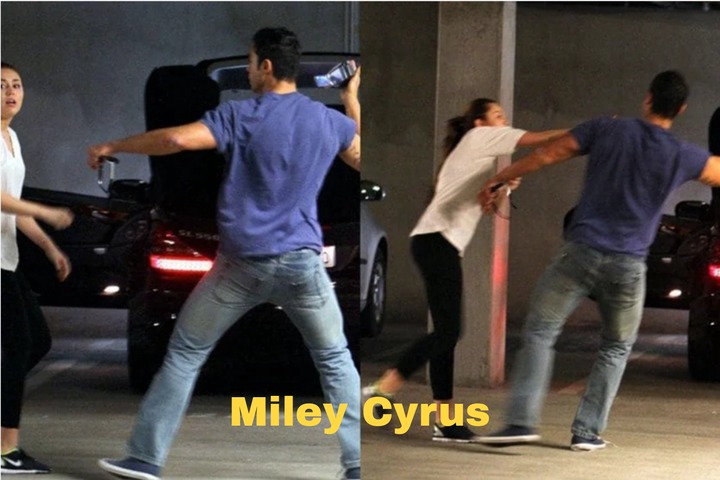 She is often trailed by paparazzi wherever she goes she remains a powerful lady who understands how to protect herself. She challenged a photographer who followed her out of the gym one time.

Miley was unhappy and requested that the man leave her alone. When he refused, he started to grab his camera and attempted to grab it from his socket.