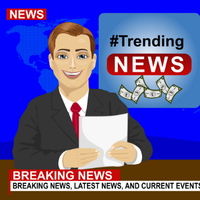 By iworldreporter | self meida writer
Published 7 months ago - 3 views

Being a good graphic designer and possessing good photoshopping skills are two professional skills one can add to his/her CV and it fetches good money when put to proper use.

Alot of young people who have discovered the money making avenues in channeling their skills online have been smiling to the bank eversince. The internet has provided avenues with which anyone can leverage on to make a good living especially when it comes to using one's graphic and photoshopping skills.

Sites like Fiverr and Freelance dot com has provided the needed platform where one can thrive and earn dollars online with these skills.

But it becomes a rather sad phenomenal seeing how some people will channel their skills in using it for comical purposes which indirectly either fetches them traffic or otherwise.

Taking a look at pictures that were photoshopped using an app that is downloaded from Apps Store one would begin to wonder what message or purpose was these things tend to achieve...

Well, I believe it tend to draw out humorous responses from people who view these pictures in order to drive away boredom. Okay let's take a look at the different pictures I was able to download and say something about them...

Below: Hushpupi being prayed for by a priest.. is this even possible? Burnaboy a barber? Lol... I can't imagine that.. and Rema an apprentice? Wow! 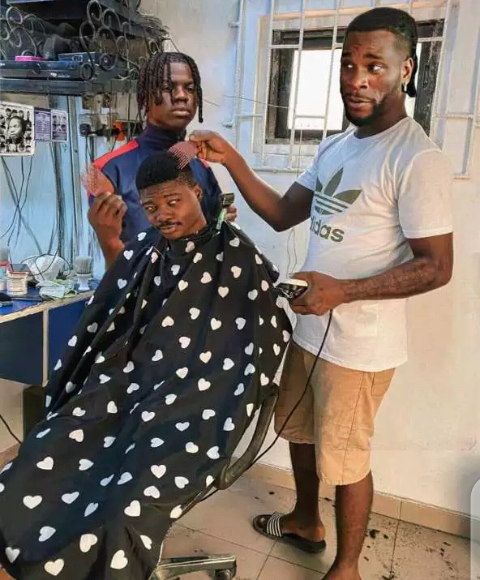 Jesus! What in the world? Our own former President sitting on a .....oh come on guys! The person who did this will not make heaven o! Lol..

What about this for a homerun? Our ex president and present president modeled as some pretty old Mamas? Oh come on! This ain't funny o! 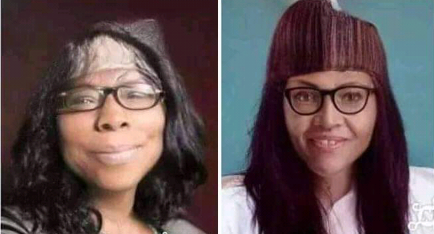 Now this is really getting out of place, like right now! My jaws dropped when I saw this picture, like seriously? My own President? Really? Wait! At first when I saw this picture I was beginning to buy into it not until I looked closely and saw... What a minute! Who is that man sitting on top of that show-glass? See levels o! Even Wizkid? I guess Davido was the only one missing out in this picture... 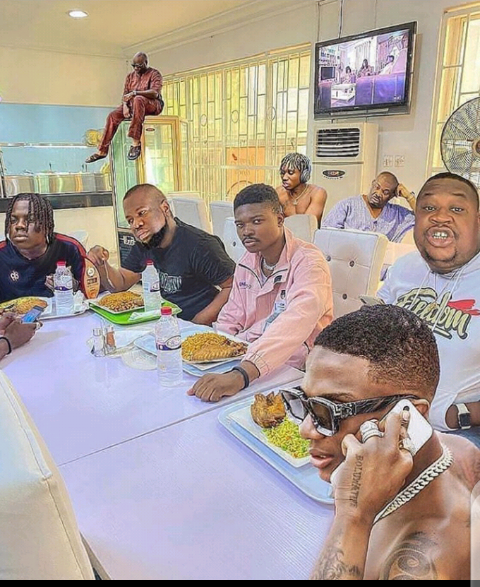 Imagine our President looking this young and dapper wouldn't that be a plus? Emmm... Excuse me, Mr. President may be old but he is the most hardworking President we have ever had in Nigeria. His works and administration speaks for itself. Abeg ride on Mr. Presido! Kudos! Imagine swinging a magic wand and all of a sudden our vice president becomes this young again. That's gonna be a miracle isn't it? You can say that again. Photoshop at work!! Even our VP is working really hard behind the scenes. Best VP so far, double combo tuale to our leaders! 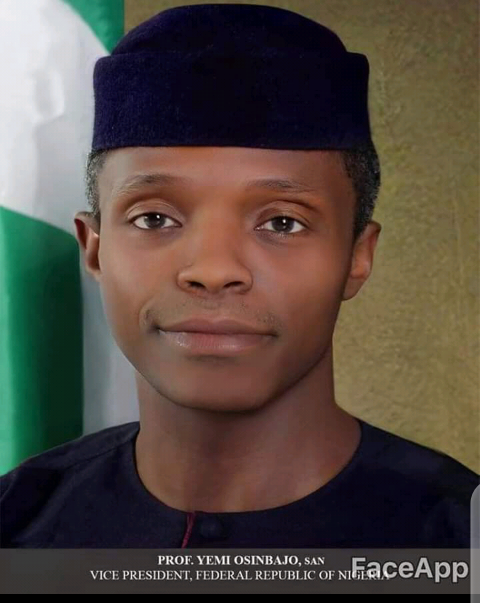 Abeg see freshness! Ex-governor Ahmed Tinubu looking 30 years younger. Babe has money, he should flex them but truth be told he is one of our democracy mercenaries who had championed the re-emergence of Lagos as one of the thriving economies in West Africa. Kudos to him too!!! Double Tuale! Do I need to say anything as regards this? Some people ehn! Imagine gathering these celebrity for a photoshoot or for an acting session... Market go sell! Funny picture I must say...even when Hushpupi is featured in the movie too... Guys, you've seen them all, what's your take on all of these? Drop your comments

Content created and supplied by: iworldreporter (via Opera News )

code to transfer money from zenith bank epl highest goal scorer this season is mehek married in real life native style for baby girl short birthday wishes for friend
Opera News is a free to use platform and the views and opinions expressed herein are solely those of the author and do not represent, reflect or express the views of Opera News. Any/all written content and images displayed are provided by the blogger/author, appear herein as submitted by the blogger/author and are unedited by Opera News. Opera News does not consent to nor does it condone the posting of any content that violates the rights (including the copyrights) of any third party, nor content that may malign, inter alia, any religion, ethnic group, organization, gender, company, or individual. Opera News furthermore does not condone the use of our platform for the purposes encouraging/endorsing hate speech, violation of human rights and/or utterances of a defamatory nature. If the content contained herein violates any of your rights, including those of copyright, and/or violates any the above mentioned factors, you are requested to immediately notify us using via the following email address operanews-external(at)opera.com and/or report the article using the available reporting functionality built into our Platform 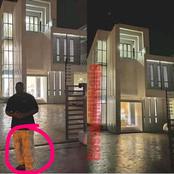 Single Ladies, Do You Admire Plain And Pattern? Here Are Latest Styles You Can Rock On Sunday. 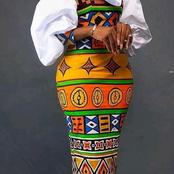 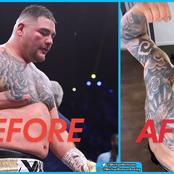 I Check My Wife’s Phone Every Morning And Block Some Men On Her Contact List - Man Says, People React 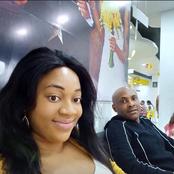 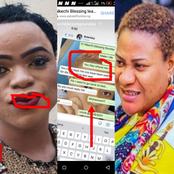 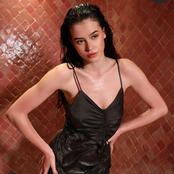 Apart From Destiny Etiko, See Other Actresses that own and drive Expensive Cars like G-wagon. 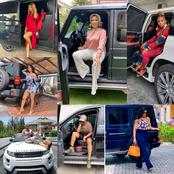 Mothers, Mothering Sunday is Close, See 50 Exquisite Styles For All Mothers To Rock. 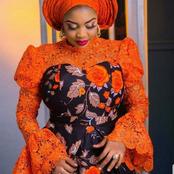 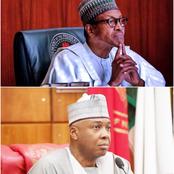 5 Things Every Man Should Own 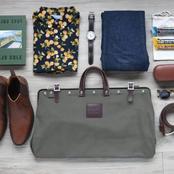