One Selfless Demand The Woman Who Found And Returned A Total Of #3Billion Made From Nigerian Govt.

By Newsdepth (self media writer) | 14 days ago

If there is any definition of honesty, Mrs Josephine Ugwu perfectly fits into its illustration in all ramifications. A cleaner with peanut as monthly take home, Mrs Ugwu had reportedly returned a total sum of 3billion naira to rightful owners on different occasions after discovering the money in lonely places.

If she were to be typical Nigerian of present days, she would have been swimming in millions if not billions by now. Perhaps, she would have relocated alongside her family to Europe. But she seems to have a better assignment to be completed in Nigeria and that appears to be a legacy of trust and honest which has currently launched her to fame. 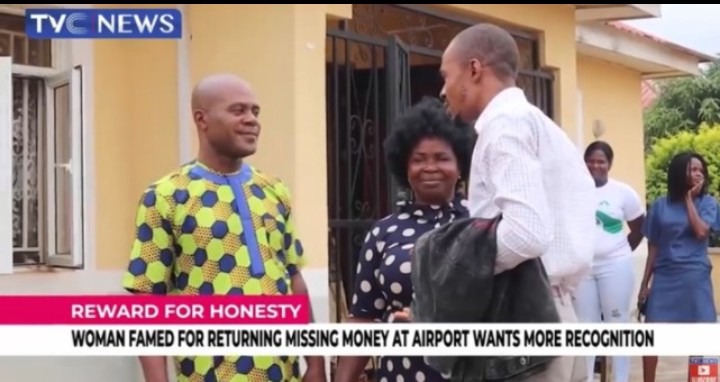 On Sunday, she was interviewed on Journalist Hangout, an informative and educative program on TVC anchored by Ayo Ozugbaku and co-anchored by Babajide Kolade-Otitoju. 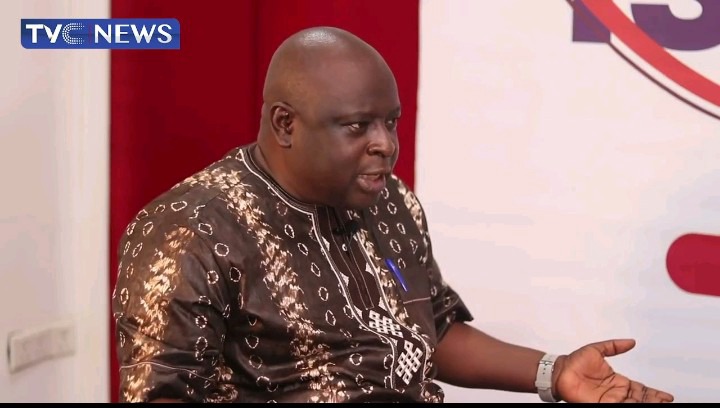 Narrating the story on how she has been bumping on stack of money on different occasions, Mrs Ugwu explained that, it started at Enugu airport in 2006 where she found a travelling bag filled with money in an open car boot at the airport.

The zip on the bag she found in the car was torn, and the money was vulnerable at the spot. She picked the bag and returned the money to the appropriate authority where it was later delivered to the rightful owner. 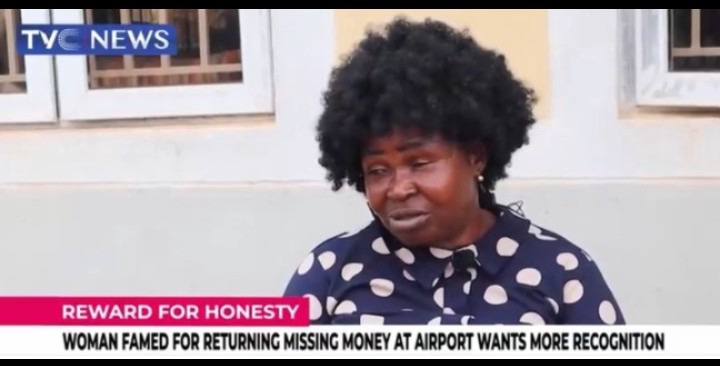 The second incident was at the Lagos airport, where she found and returned 7 million Dollars. She was a cleaner at the airport, and she was earning N7,800 was a contract staff as at then. Yet, she never allowed her situation to becloud her sense of judgement on the money found. She returned the money on those different occasions.

Although, Mrs Ugwu who can be attributed to a good Samaritan had been honoured at different fora. She was honoured by president Muhammadu Buhari, Governor Ugwuayi of Enugu state and other non governmental organization but she does not seem comfortable with material and financial recognitions. 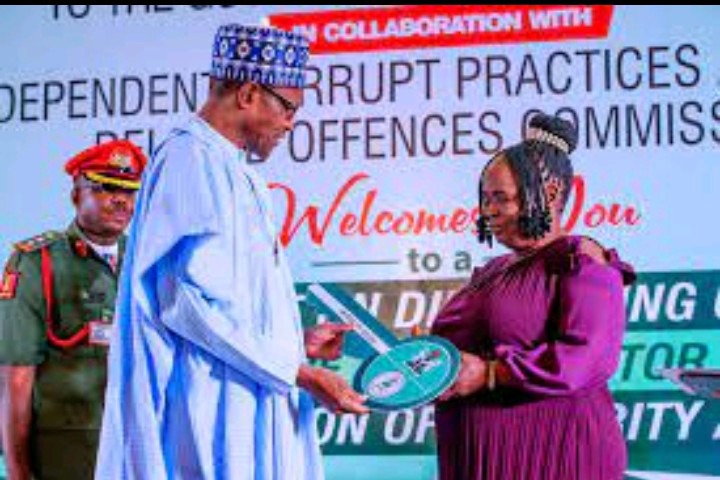 She wants something that will be of lasting impact to the younger generation. This she made known on TVC on Sunday. According to her, she has never heard of someone returning such a huge amount of money.

The government needs to do something for her to teach the youths that it pays to be honest. Government should do something that will show people within the country and abroad that honesty pays." In other word, she wants a Nigeria where people outside the country will begin to see as a honest country to deal with. 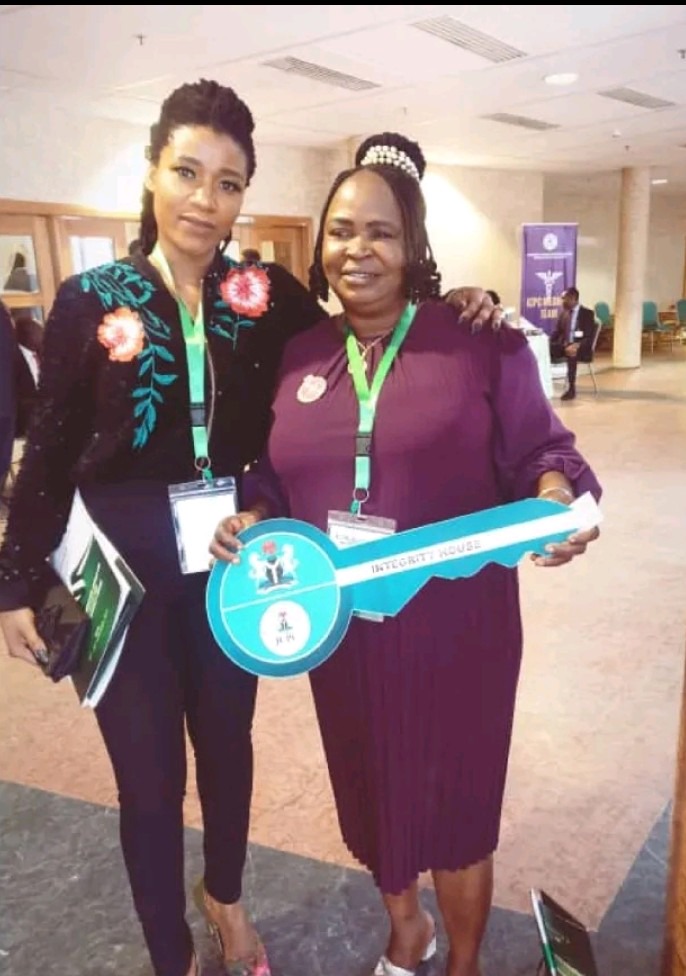 She wants to correct the negative impression that has engulfed the country from the outside world. And it is only the government that can help her achieve this feat. That is the only gift Mrs Ugwu is demanding from the Nigerian government.