Between Mercy Johnson And Tonto Dikeh, Who Is The Richest?(Opinion) 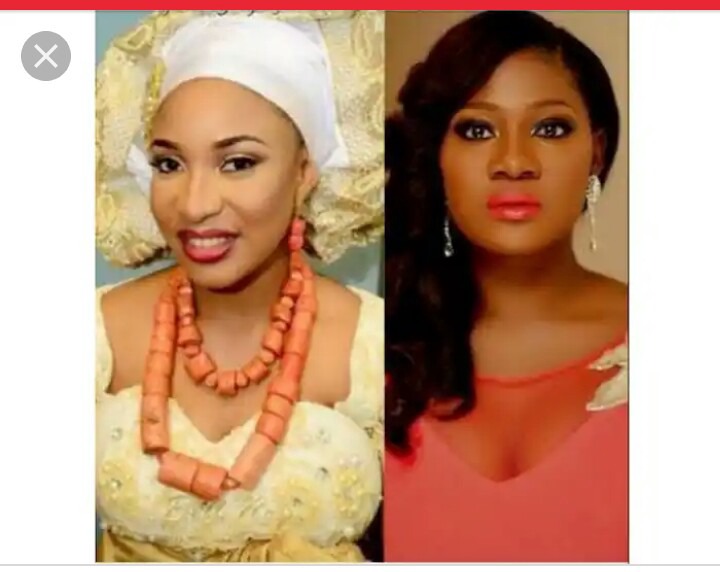 Mercy Johnson was born on August 28, 1984. She celebrated her 35th birthday in 2019 with a special photo shoot. Mercy shared the new pictures of herself on Instagram. 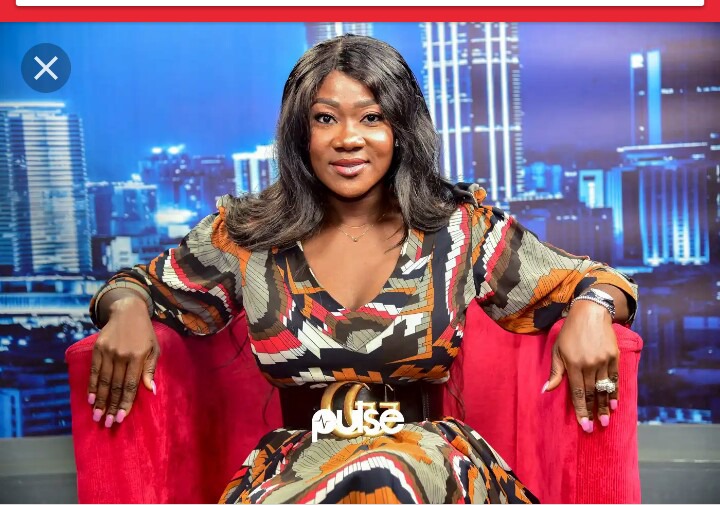 Mercy Johnson grew up in Okene, Kogi State. She later moved to Lagos, where she completed her primary school education. Mercy was also a learner at Rivers State Secondary School and Nigerian Navy Secondary School. 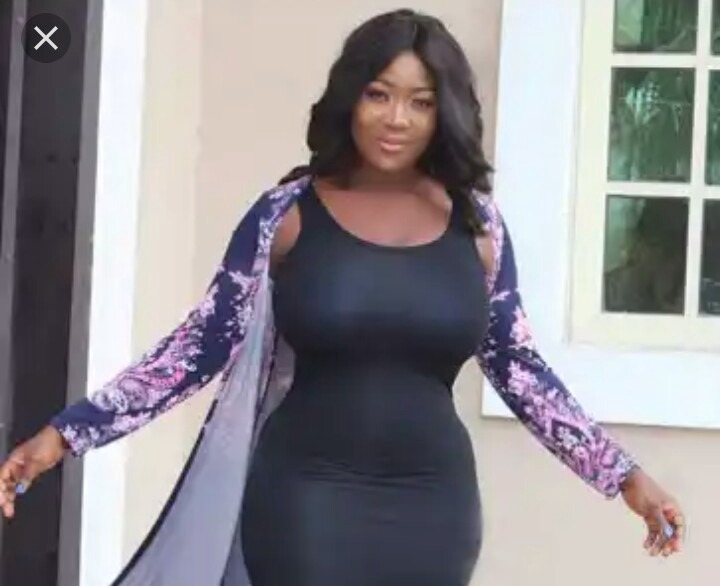 Mercy started her professional acting career in 2002. She was a teenager at the time and had just completed her secondary school education. Mercy got her big break when she starred in The Maid. She played the lead role in the film and became an instant star.

Mercy has won several awards including, ‘Actress Of The Year’ at the 2018 Eloy Awards.

Mercy Johnson has starred 80 plus movies since 2002. Here’s a look at some of her top films.

3.  Married to the Enemy 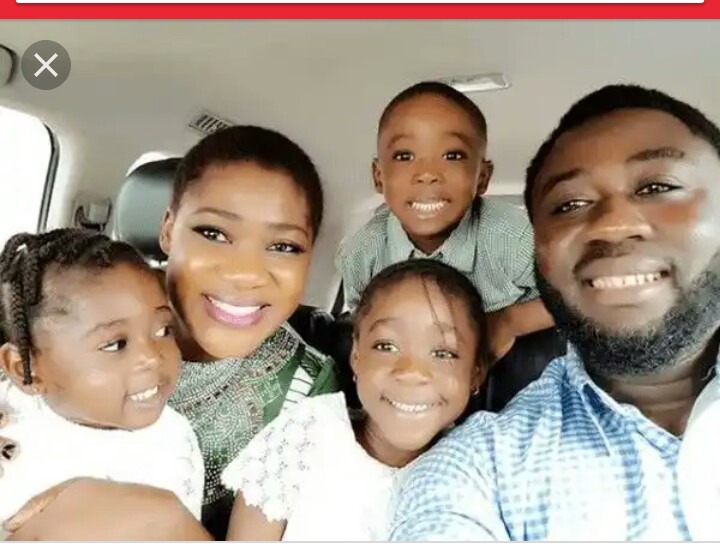 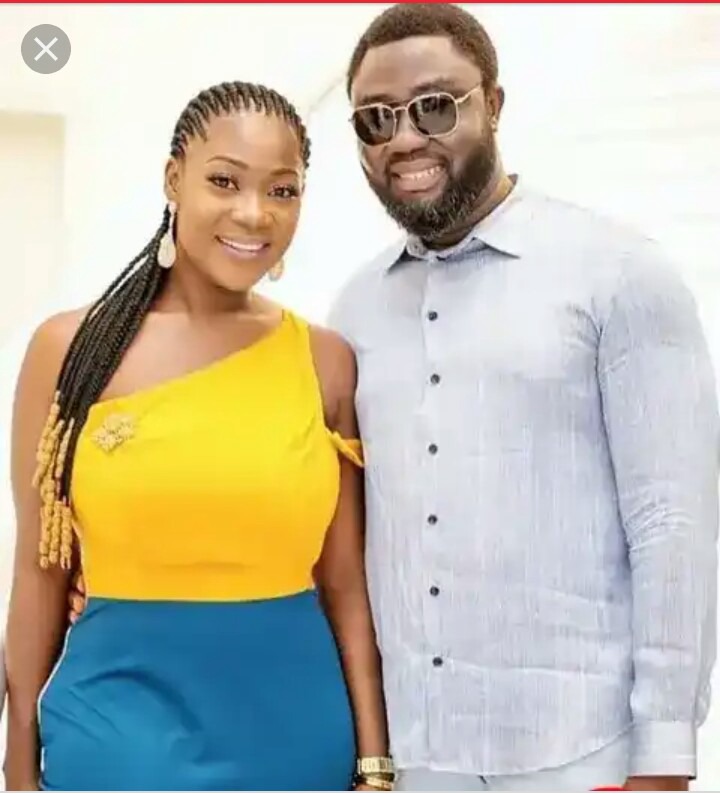 Mercy Johnson’s exact net worth is unknown, but several reports have placed her wealth at around ₦600 million ($1, 6 million). Her main source of income is her work as an actress. Mercy is also a senior special assistant to the Kogi state governor (entertainment, arts and culture). 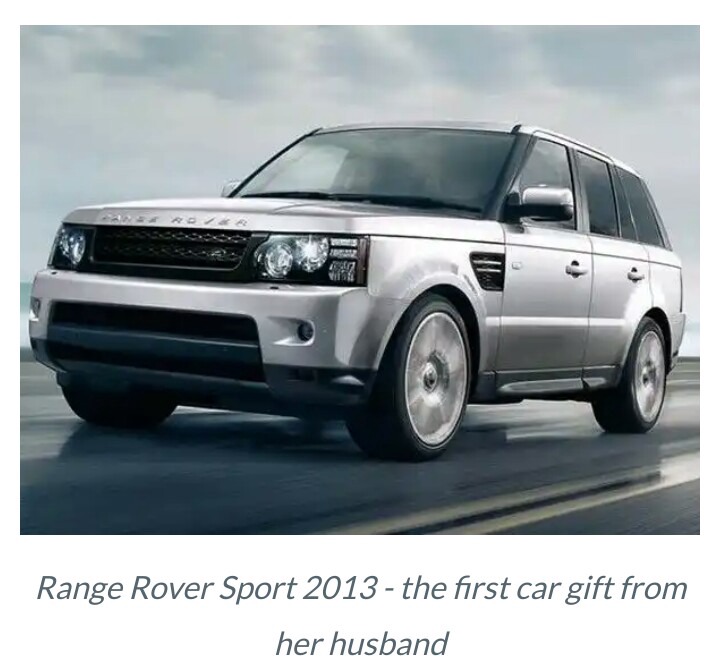 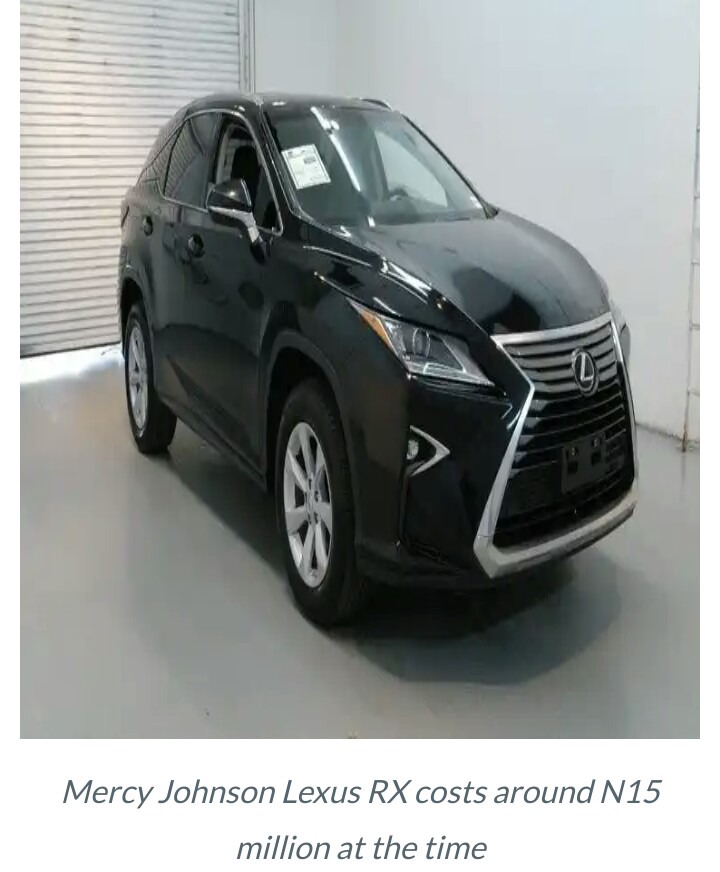 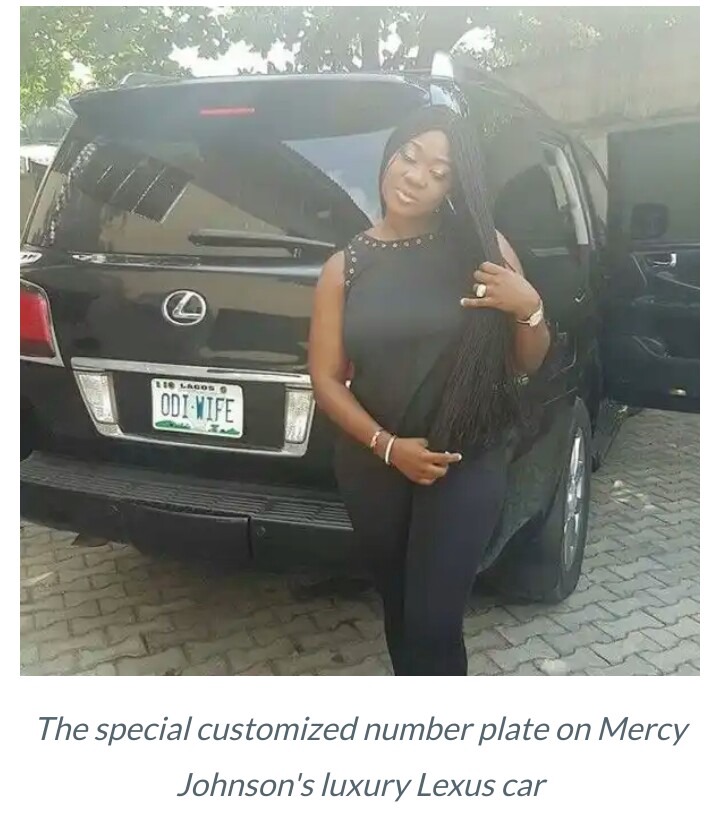 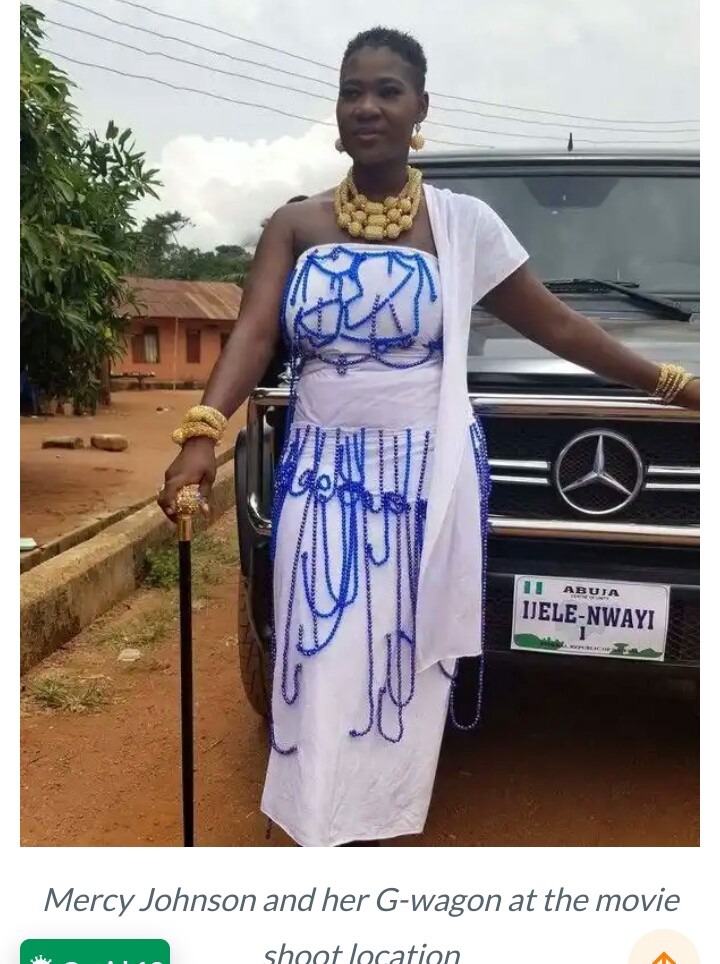 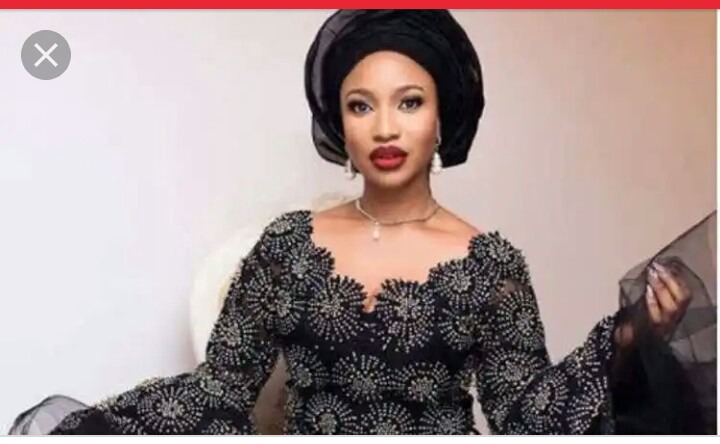 Tonto Charity Dikeh or Tontolet is a Nigerian actress, singer, songwriter, and humanitarian. She was born on the 9th of June 1985. Tonto Dikeh was born into a family of seven and she is the third of five children, Her family is from Obio-Akpor, an LGA in Rivers State, and she is of Ikwerre descent. At age 3, her mother died and she was raised by her step-mother, who has two children. Tonto studied petrochemical engineering at Rivers State University of Science and Technology. Her traditional marriage to Oladunni Churchill was held in August 2015, In February 2016, Tonto gave birth to her son, whom she nicknamed Baby X,

However since then the couple has gone and move different ways. 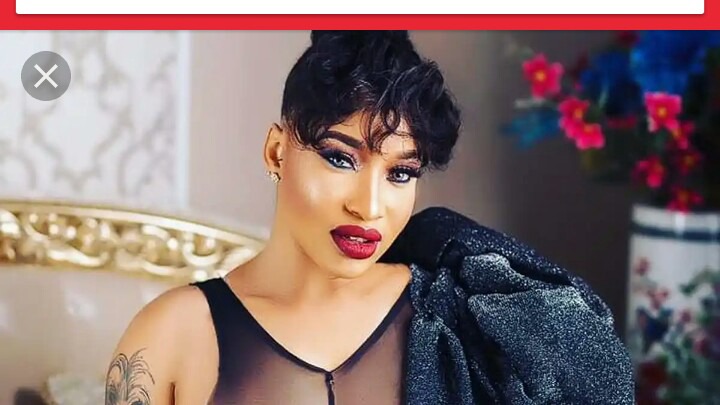 On the 27th August 2000, Tonto Dikeh set up her foundation; The Tonto Dikeh Foundation. The Foundation was established with clear vision and passion for making life better for all displaced and less privilege women, girls, youth, and children in Africa, in-respective of their Politically, Religious, and Cultural differences. It also aims at organizing regular sensitization programs and symposium discussions that will bring sanity and civility to the black race; by taking issues that affect women, gender issues, rape, empowerment, climate change, and child right. 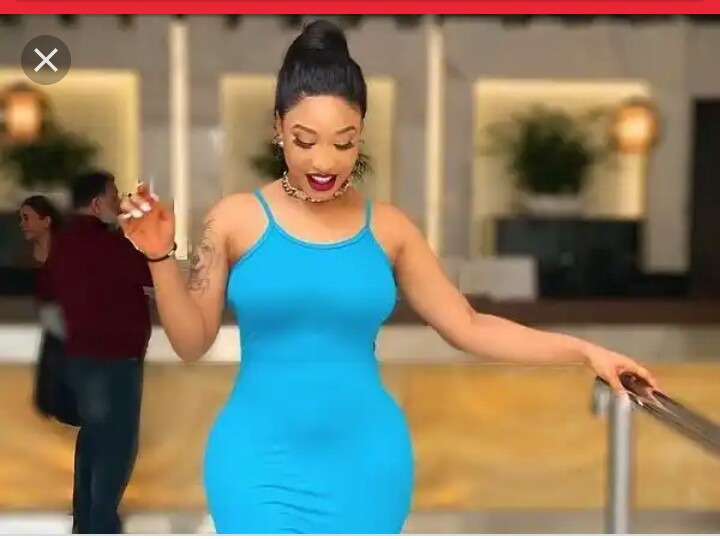 Tonto Dike was featured in a movie titled Dirty Secret, which generated controversy among Nigerians due to its inclusion of adult scenes. While some people criticized her role for being nontraditional and un-African, others stated that Dikeh was just being professional.

Following a successful acting career, Tonto Dikeh decided to pursue a music career. Before that, she was featured in a music video for Amaco Investments, alongside Patience Ozokwor. She made her music debut by releasing the singles “Hi” and “Itz Ova”, the latter of which features Snypa. On 13 June 2014, Nigerian singer D’banj signed her to his record label, DB Records; Tonto Dikeh announced her departure from DB records in March 2015.

Tonto Dikeh is a multi-talented Nigerian star who has won several awards in her career and bagged many endorsement, besides acting, she is also a musician. Her estimated net worth is at $1.5million.

On the 5th February 2016, Dikeh was named an Ambassador to a property firm in Abuja (NUMATVILLE) worth millions of Naira.

On the 9th January 2018, Dikeh gets an endorsement as a brand ambassador for a beauty and skincare brand (Pels International).The beauty brand is popularly known for making skin brightening beauty products.

On 27 April 2018, Dikeh bagged an endorsement deal with the National Agency for Prohibition of Trafficking in Persons (NAPTIP) on human trafficking. 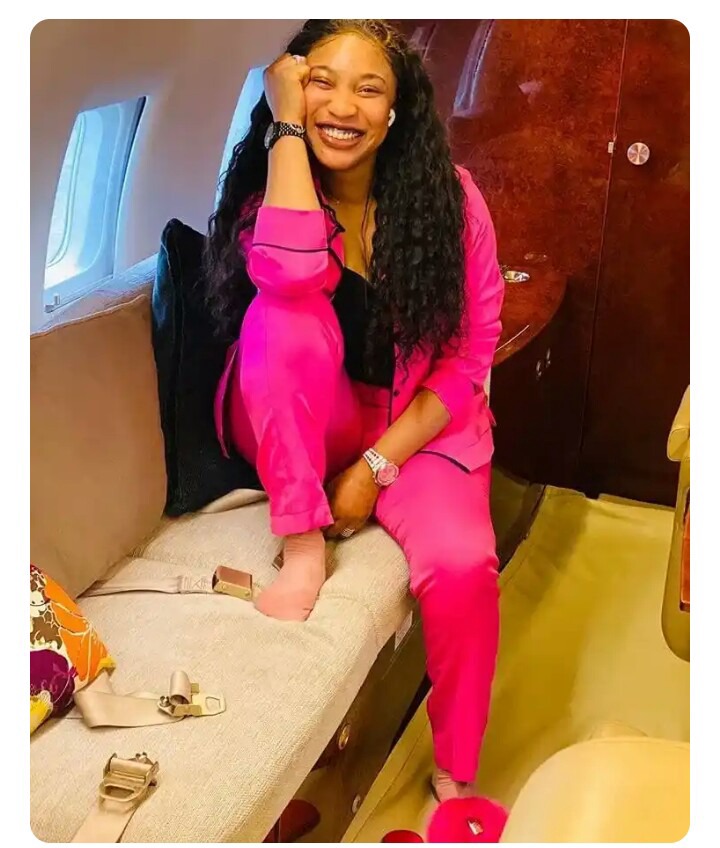 On 24 March 2019, Dikeh was revealed as the brand ambassador for Amstel Malta. This happened when Dikeh stepped out in style for a dinner party organised by Amstel Malta. The dinner, organised specifically for brand influencers, saw Dikeh announced as one of its ambassadors.

On 23 May 2019, Dikeh signed a 100million naira endorsement deal with Zikel Cosmetics. 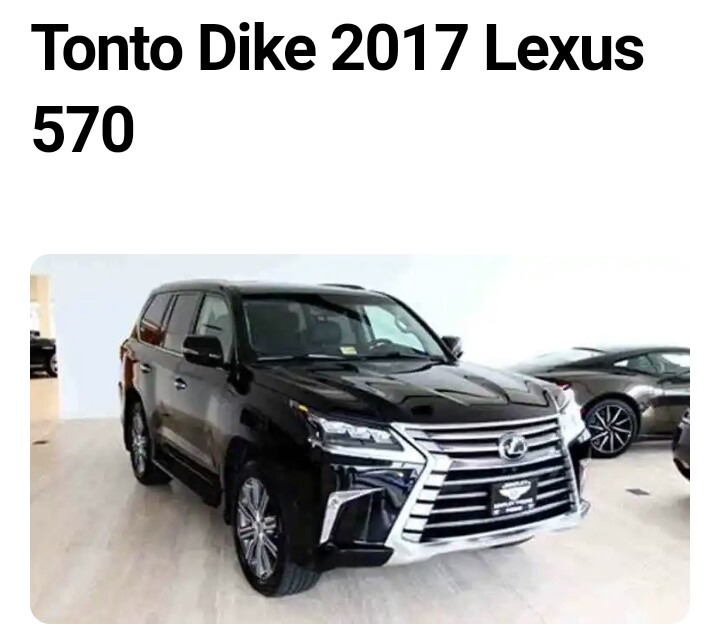 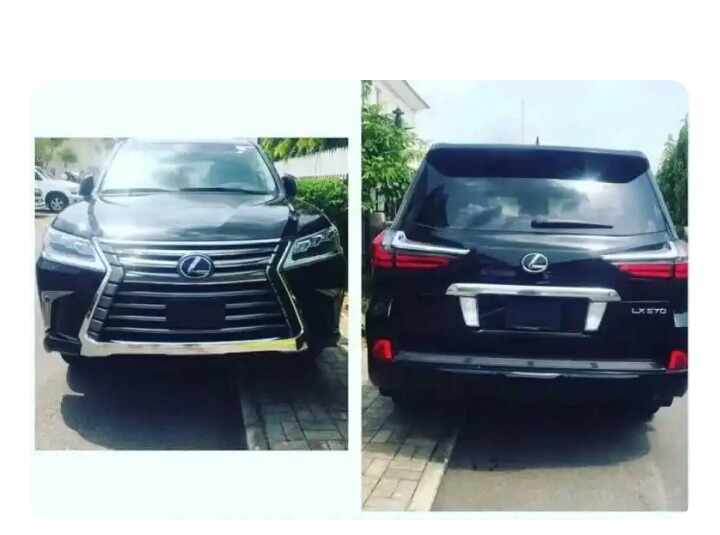 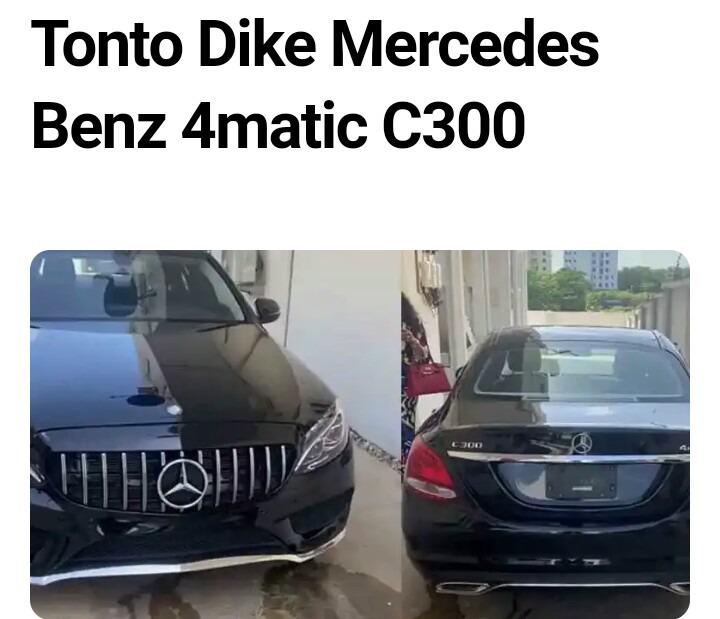 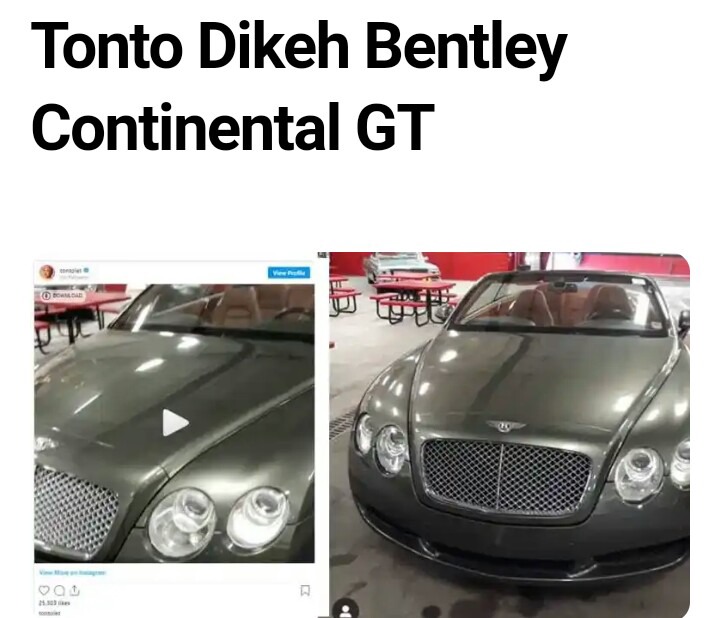 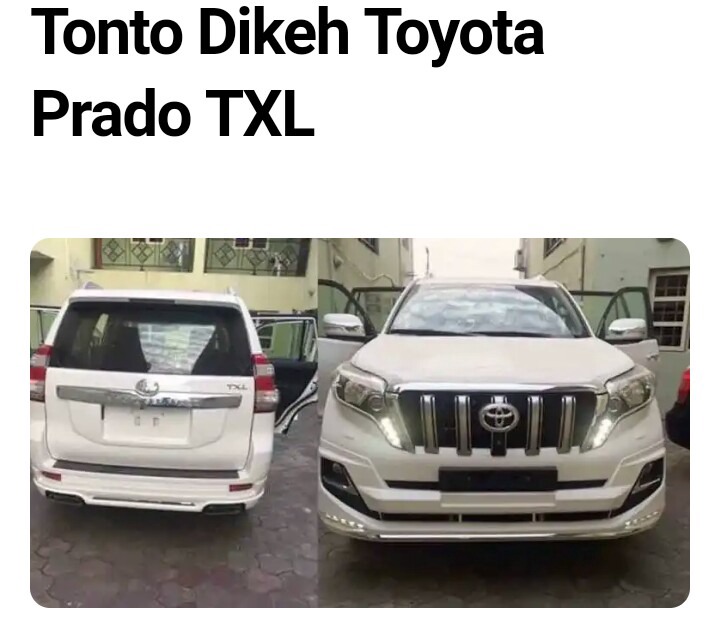 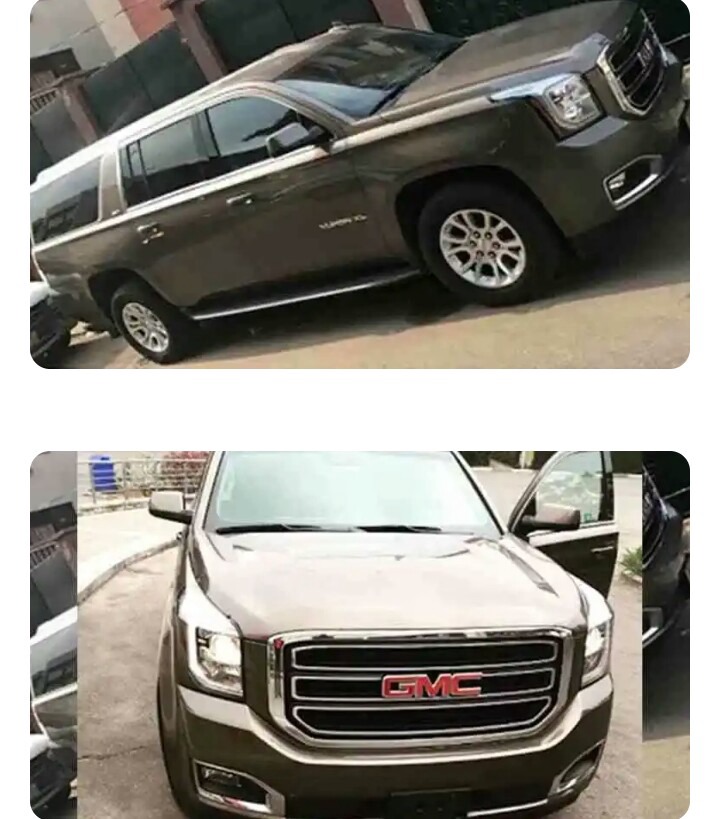