5 Things that you probably do not know about Limoblaze

By LifeOnline.com (self media writer) | 1 year ago

In the entertainment world, a famous star is always known to be the favourite of so many people but how well do you know your favourite star? In this article, we would be talking about Limoblaze. This article is meant to be a challenge and also an educative one; to challenge you about how much you know about Limoblaze and to educate you on the things that you do not know. 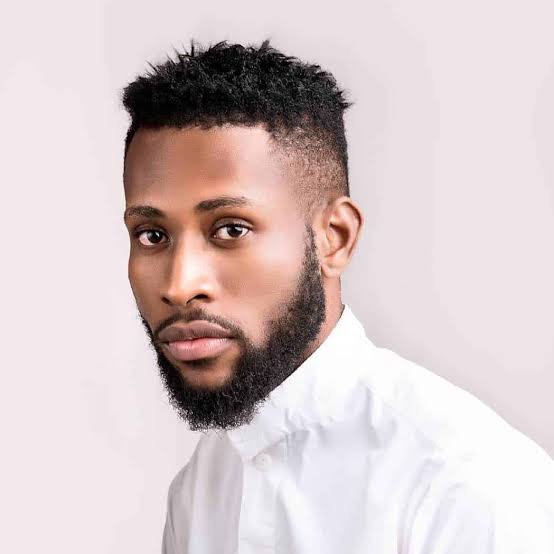 Limoblaze is an afro beat gospel rap artist who has dropped quite a number of singles and has collaborated with other gospel artistes from Nigeria and abroad such as Ada, Da Truth, Travis Greene, Mike Abdul and lots more. Here are 5 things that you probably do not know about Limoblaze. 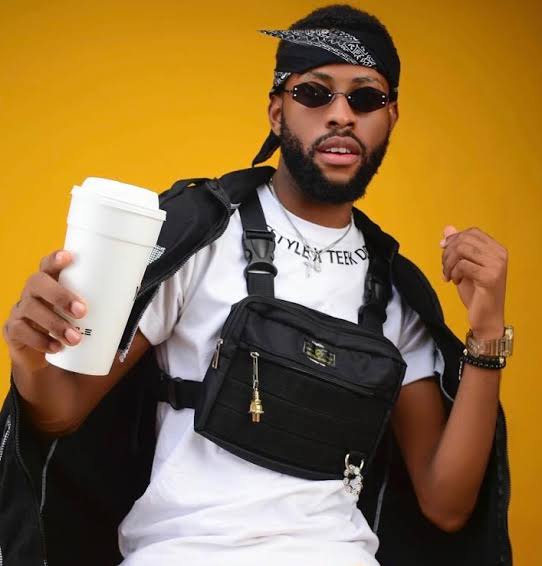 1. Limoblaze was born on Makurdi

That's true, although God's Favorite Baby is seen as a typical Igbo boy, he was actually born and raised in Makurdi. Paternally, he is from Bende in Abia State, that makes him an Igbo guy by his parents. He had almost all of his youthful experience in Makurdi.  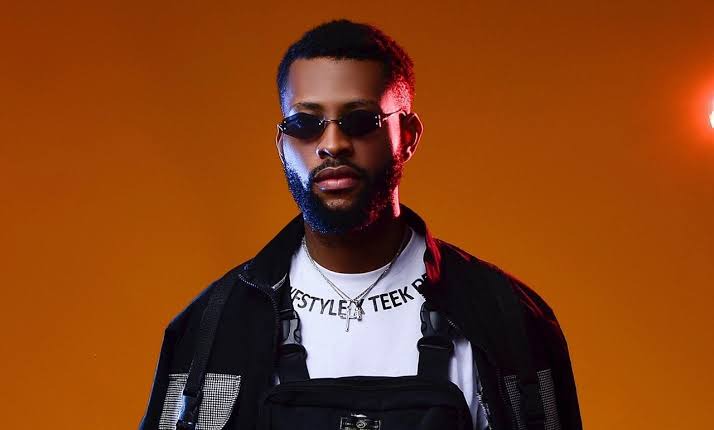 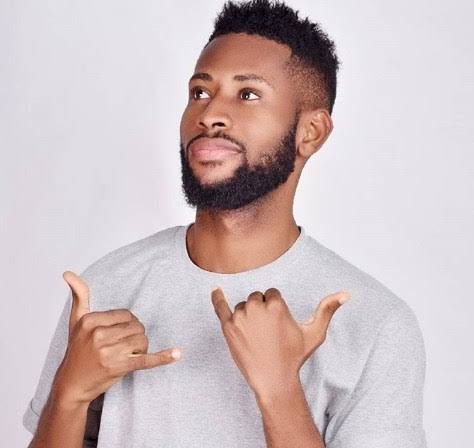 Limoblaze didn't just start yesterday. He has been in this journey as way back as 2016 where he released his first album Blind. He has always been a rapper and that is what he does even in his fun time. In 2018, Limo released the album Before Now, followed by Jesus in 2019 and lots more. You can get access to these amazing songs and videos on his YouTube channel or you just search online. Limoblaze is really consistent when it comes to not just producing any how content but in producing great contents.

Limoblaze started singing as way back as when he was just 8 years old when he was a part of the children choir in his church. This is a story we often hear about the rise of our favourite artistes. The church has greatly helped to raised musicians all over the world. But it is really beautiful to see that Limoblaze kept the Gospel path right from that time to this moment and we know he would continue to produce great contents and great music and music videos in the Gospel world. 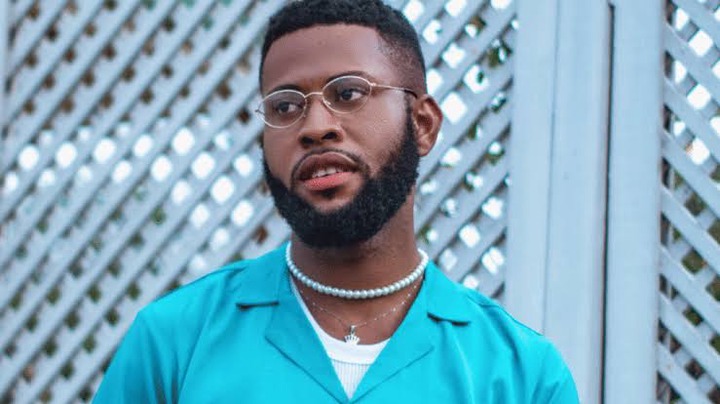 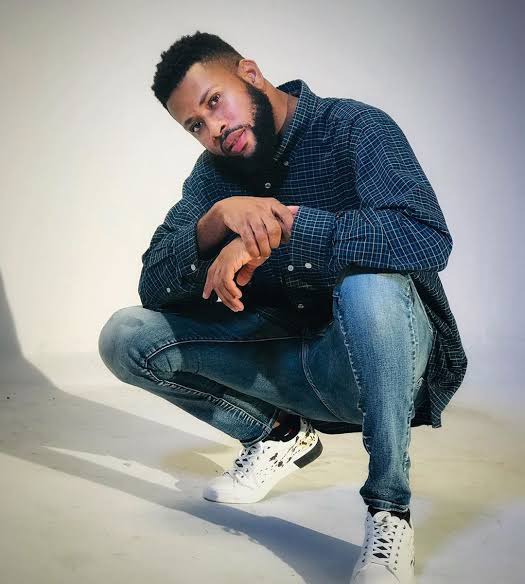 Limoblaze was born on 25th October, 1995 and by 25th October, this year, 2021, he would be 26 so right now, he is just 25 years old but he has made so much mark in the Gospel rap world. Limoblaze is really hardworking. He puts his all into making great music videos. He is always up to date and has a way of carrying his fans along in whatever he does.

What he did that I love the most was when he started the prayer rally in several states in Nigeria during the protest. He did a great job with this prayer walk and a lot of youths participated in it. Were you in any of the prayer walks? 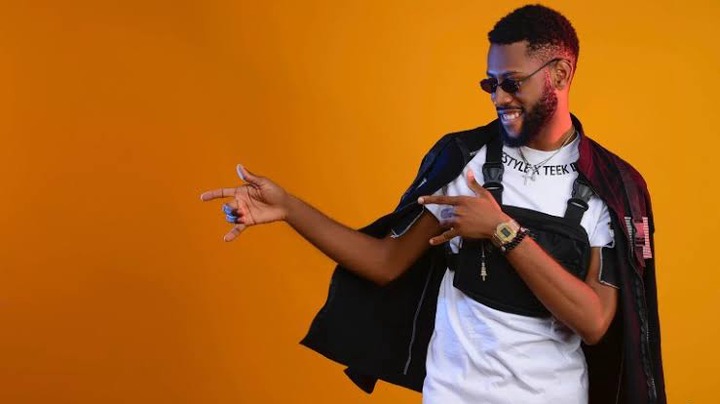 Limoblaze relates with people freely and is an ardent lover of Jesus. You can practically see it all over him.

By the way, which of these things do you know before about Limoblaze? Share in the comment box. I would be glad to know.

Content created and supplied by: LifeOnline.com (via Opera News )