From Prison Officer To A Famous Comedian/Actor, The Life Story of Late Dan Ibro

By Turaremedia (self media writer) | 16 days ago

In the Kannywood movies industry, we have seen great comedians whose hilarious roles brought happiness and joy to their fans. But some of these comedians/actors were no longer active in the industry, while others are no more on the earth. 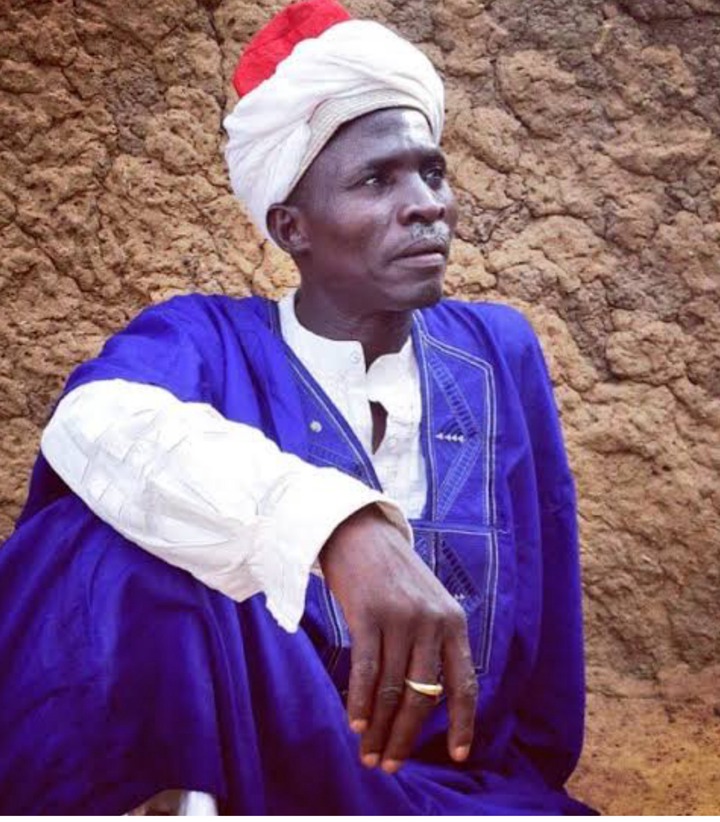 In this article, I am going to talk about how Rabilu Musa Dan Ibro became a famous comedian in the Kannywood film industry.

Dan Ibro, who died in 2014, was a good actor when it comes to hilarious roles. His life story is outstanding and worth being discussed and shared. 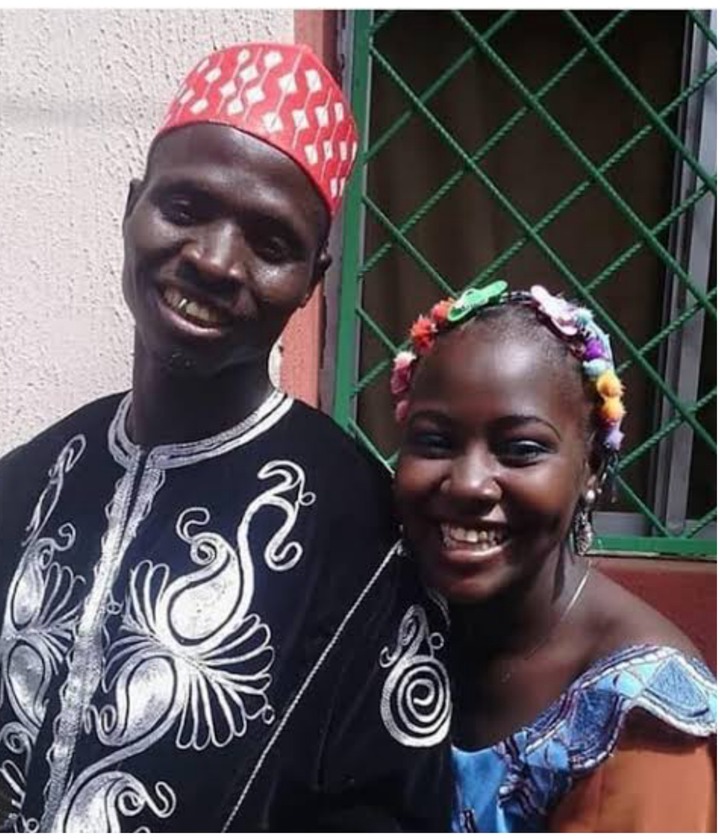 (A picture of Rabilu Dan Ibro and his daughter)

Rabilu Musa Ibro (also known as Dan Ibro) was an actor, comedian, director, and producer in the Hausa movie industry. He was born (12th December 1971) and raised in Kano State, the Northern part of Nigeria. He attended Danlasan primary school and Government Teachers College all in Kano State. He is survived by three wives and seven sons.

In 1991, Dan Ibro served as a prison officer which quits, and later joined the Kannywood industry. He made his debut in a comedy movie titled "Yar Mai Ganye" which brought him into the limelight then. 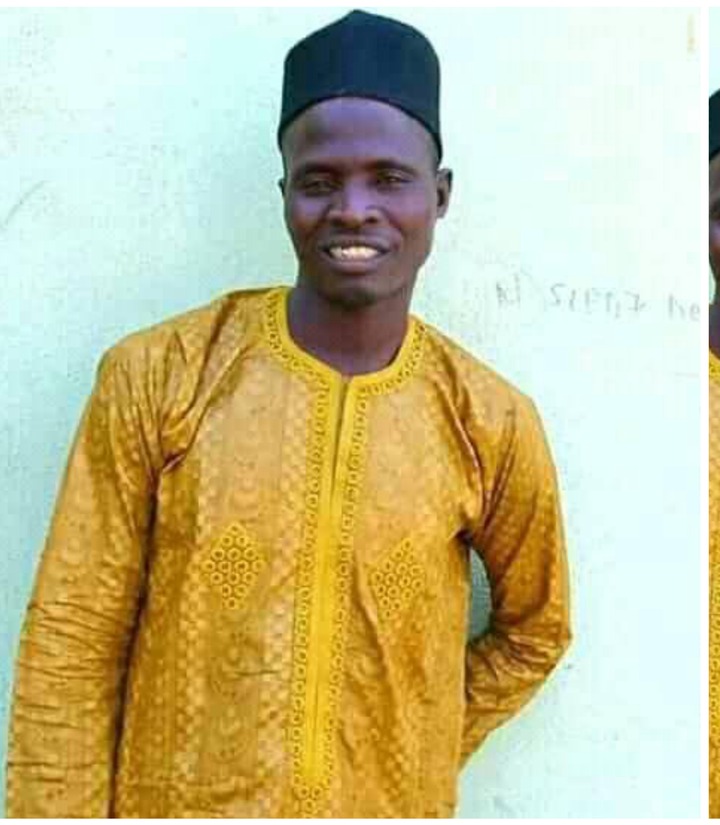 In a short time, Dan Ibro captured the minds of many Kannywood lovers and filmmakers.

His notable movies include Andamali, Dan Malam, Ibro Dan Fulani, Angon Hajiya, Babban Direba, Qarangiy, among others. One year after his death, the actor was awarded as the best Kannywood comedian at the 2015 2nd Kannywood/MTN Awards. 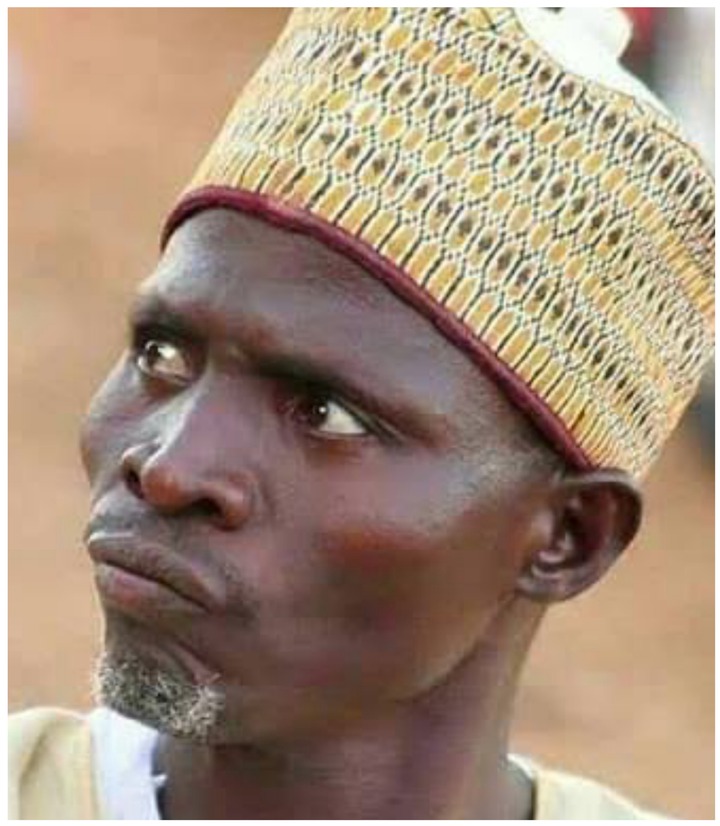 Until his sudden death, Dan Ibro is often reed as one of the famous and highest-paid comedians in the history of Kannywood. According to filmmakers, the vacuum he left in the industry is irreplaceable. 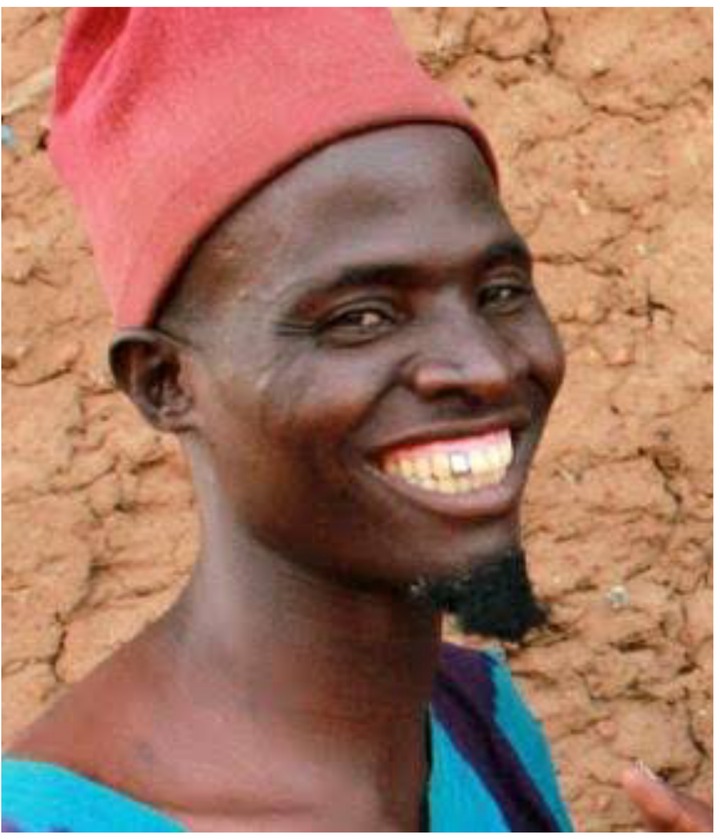