Bbnaija:Here are the Dos and Don't Housemates are to Follow.

The Big brother Naija lockdown edition is finally here and here are the rules house mates must abide to throughout their period of stay in the Big brother house. According to bbnaijadaily,The rules span from A to K. 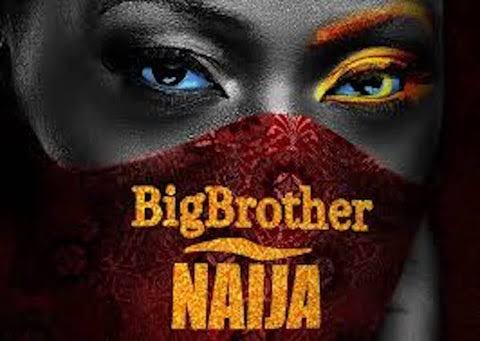 Housemates must ensure they show proper respect to the House as well as other contestants at all times.

There wouldn't be any form of contact with the outside world throughout the period of stay,Housemates are to be kept busy by the various tasks and challenges made available for them.

Big Brother has exclusive right over everything that goes on in the house and will not whatsoever communicate what is going on in the outside world with anyone inside.

The housemates are to know that the house is under 24/7 filming and therefore must have their microphones on at all times. Housemates are not allowed to cover their mouth or whisper while talking. Also,the location of these microphones on their body should not be revealed.

One of the most important aspects of the show is the diary section which is compulsory for all housemates because the success of the show depend on it. Once a Housemate is called to the Diary Room, they must ignore everything they're doing at that point and then proceed.failure to do that will attract fine or strike.

Items such as hats and Sunglasses are not allowed in the Diary Room. when the room is not in use,it will be locked. No one is allowed in once occupied.

Attendance at the Diary Sessions and Nominations are mandated and Housemates must give valid reasons for nominating a fellow Housemate. Housemates should not discuss the reasons for their nominations with any housemate except Big Brother. Any housemate who does that would be seen as deliberately trying to influence others which could attract sanction.

There shouldn't be any form of alliance to plot the downfall of another housemate.

Housemates are not permitted to either intimidate or strike,threaten other housemates or act in any way that can be seen as violent towards any fellow Housemates. This could result in immediate disqualification.

Items such as CDs, CD players, radios, iPod, iPadWalkmans, DVD/Blu-Ray players, televisions,mobile phones, Smartphones,diaries,pPenand paper or any writing materials,eyeliner (Or any other make-up that could be used for writing)Alarmclocks,watches,anyelectronic equipment requiring batteries,weapons drugs, and narcotics are not allowed into the house.

Also, medications are not allowed except for agreed personal medication in consultation with Big Brother.

Bringing in clothes with prominent logos,fine stripes or dots, silk and solid white clothes are not allowed.

Pets and cats are not allowed unless it is their pictures.

Other items that are not allowed includes clComputers, Laptops, Notepads,Video game consoles, Computer games and Calendar. 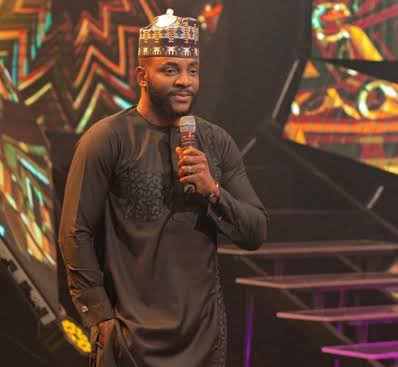 Only Big brother has the exclusive right to open up the storage room where everything they'll be needing for daily challenge are kept. Announcement will be made when the store is opened and only the head of the house can proceed to picking up the things made available by Big Brother for daily task and challenges.