Wizkid is one of the biggest Nigerian artiste, who is making us proud all over the world. Wizkid has a lot of records and achievements to his name, one of which is the fact that a day was named after him in a state in America. In 2018, the Governor of Minnesota, Mark Dayton declared that October 6th of every year will be named Wizkid's day.

He made this declaration known after Wizkid hosted a show in skyway theatre, Minneapolis and had a sold out show. He also reportedly became the first African artiste that would achieve this feat. 2018 in general was a very great year for Wizkid, as he recorded a lot of international success that has positively affected his career. It will however interest you to know that Wizkid wasn't the first Nigerian artiste that a day was named after. 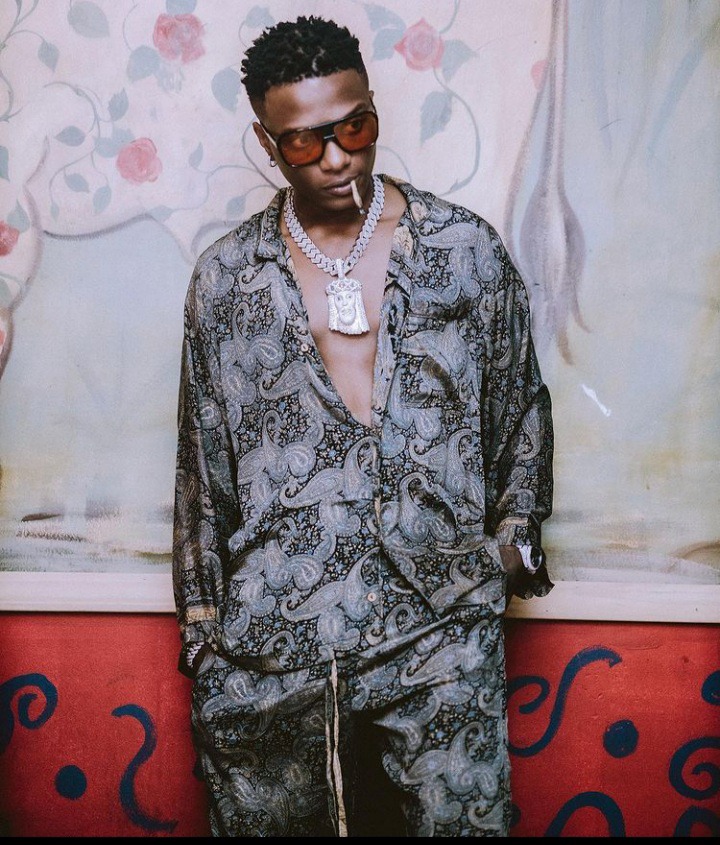 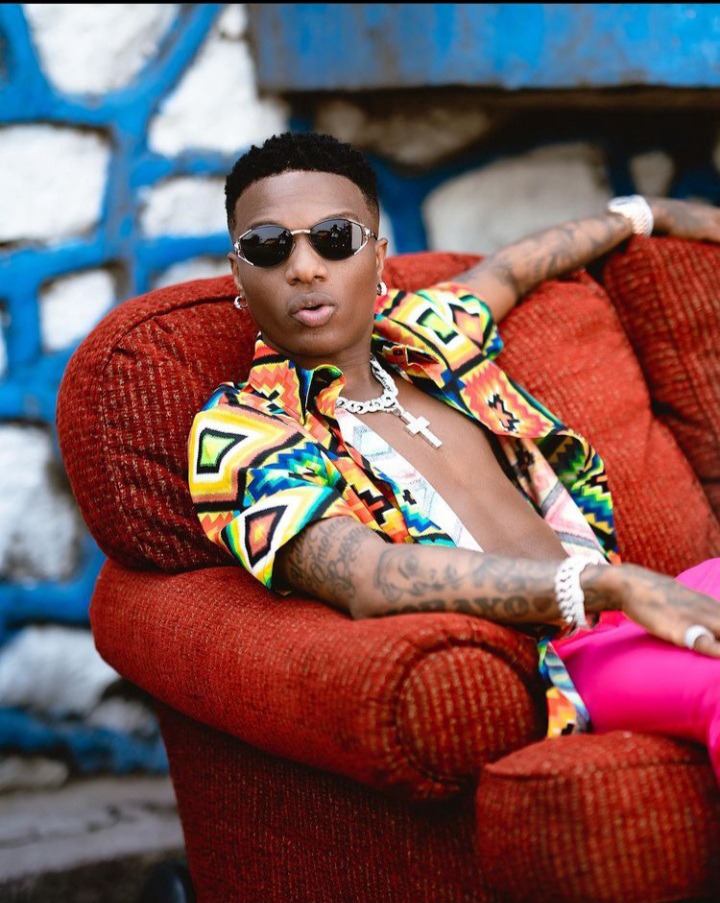 Praiz doesn't have a lot of fans like Wizkid, so many people are not even aware that a day was named after him. Few days ago, some of Wizkid's fans took to their twitter accounts to celebrate Wizkid's day. 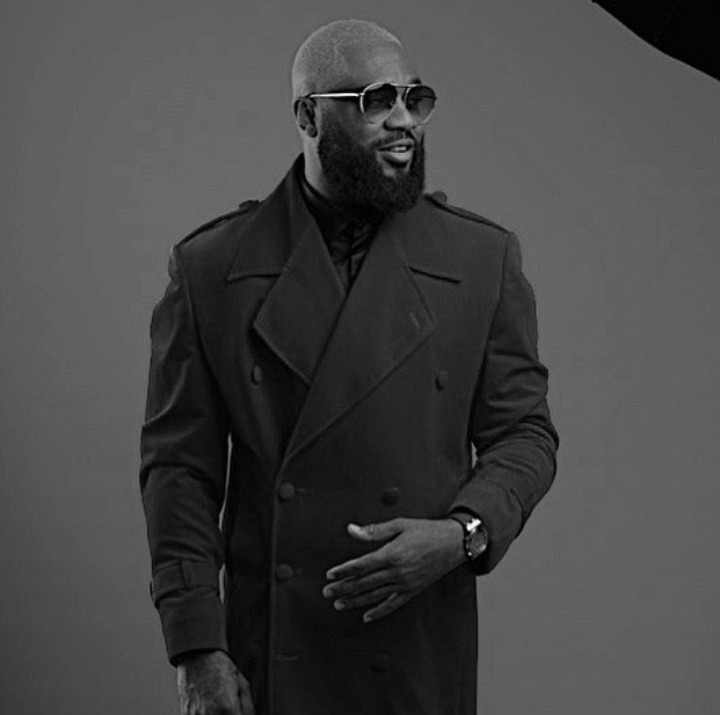 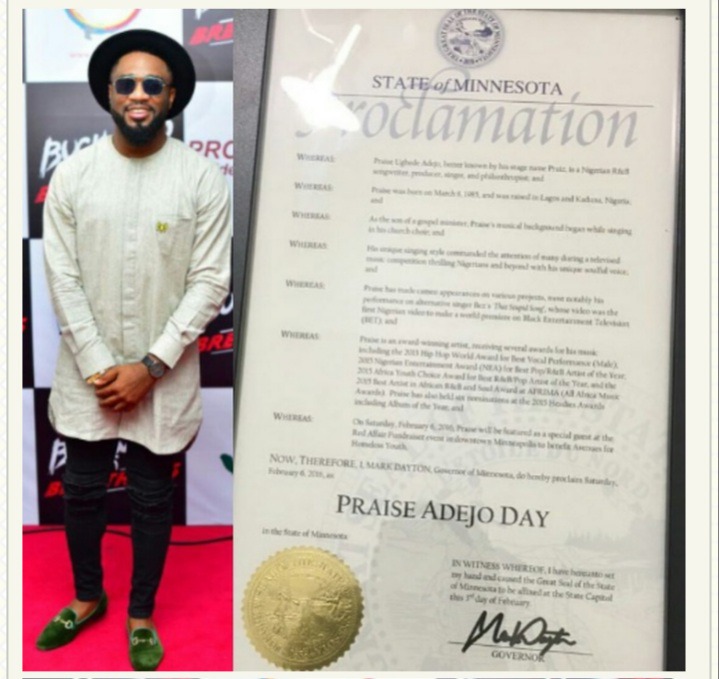