By Yeshuasbreed (self media writer) | 23 days ago 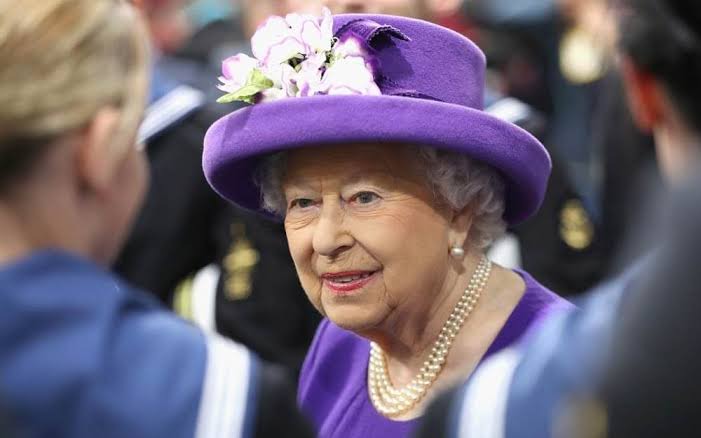 Queen Elizabeth has proven herself to be very different from her predecessors. This is evident in her ideologies, her decisions, her lifestyle choices, and even her actions when she took the throne. There is something about her that makes her rule stand out from that of her predecessors. Perhaps it has something to do with the fact that she is a modern queen in a modern world.

Among the things that makes her different from the rest of her peers and especially kings and queens of England who came before her, is the fact that she refused to change her name when she took the throne. It is quite common for monarchs of England to abandon their names and go by a new one as they take the throne and sit as rulers of the English empire. This new name that they often go by is called the Regnal name.

Usually, when a princess or prince is born, they are given a name that serves as their birth name. However, as they assume the throne of their fathers a change is often required and it has to do with their names and titles, they would often have to go from using their birth names to using these new Regnal titles that range from that which had been earlier used by a famous king or a new name of their choosing, one which they find suiting for their status and abilities. According to sources, this case has been seen amongst Royals for quite some time, especially in modern times like that of Queen Elizabeth's father who went by King George VI despite being named Albert Frederick Arthur George when he was born. 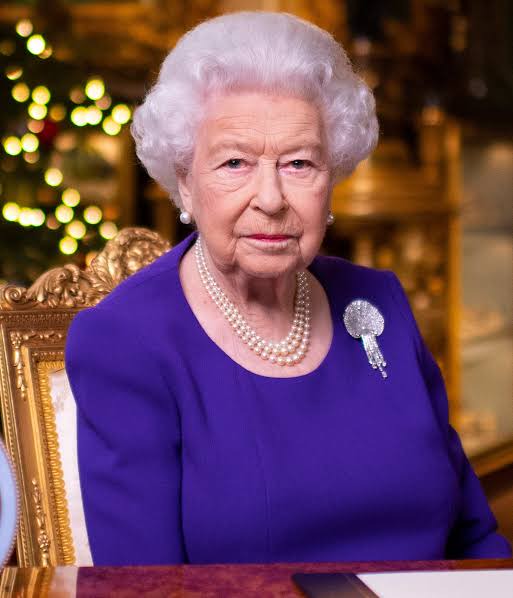 However, unlike her father, and perhaps his father, Queen Elizabeth decided not to change her name and kept her original name even as she became queen. According to sources, when she was about to be queen, requests were made for her to change her name as it was famously done, but she declined continuously as her name seemed originally pleasing to her. Queen Elizabeth II who was born as Elizabeth Windsor, kept her name and the only thing that seemed added to her name is the Roman numeral, "II" which is significant in proving that she isn't the first Elizabeth to reign as Queen of England and to differentiate her from her predecessor. 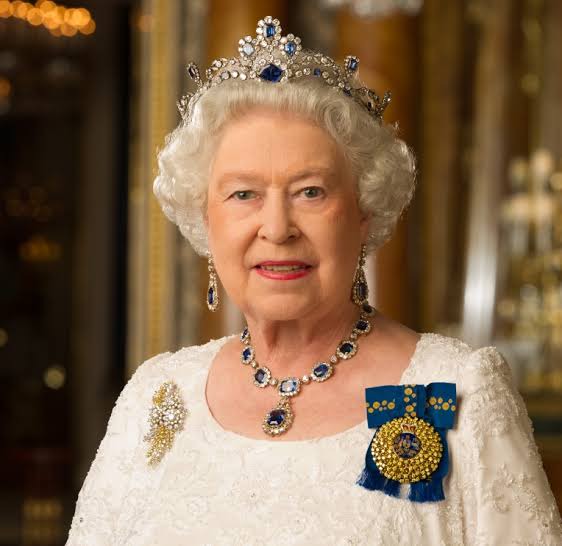 However, this action seems quite unusual and perhaps odd amongst British Royals. If anything, the British royal family has proven to be quite a traditional family that puts its history and cultural societal norms at the forefront and these little things seem to matter in their attempt to remain significantly a society that never fails to follow the path of its predecessors. But, it would seem that queen Elizabeth broke ranks when she decided to keep her birth name, something that is quite different from what would have been expected of her. So perhaps what we should be wondering is why she decided to do this and how come she was able to do it without public outrage.

According to media sources, the Queen simply wasn't interested in changing her name. Perhaps there is no need for a special explanation or some sort of Agreement between herself and anyone since the choice of both Regnal name and her birth name is left to her. If she had truly had a problem with her birth name, having to choose a Regnal name would have been an opportunity to change that. However, it seemed as though she quite fancied her original name so she kept it.