By Latestgistplug (self meida writer) | 9 days

In the American entertainment industry, their are many celebrities with African descent, specifically Nigerian.

Born April 1, 1976 to Nigerian parents in England,he is an English actor and producer.His father is from Oyo state while his mother is from Edo state. 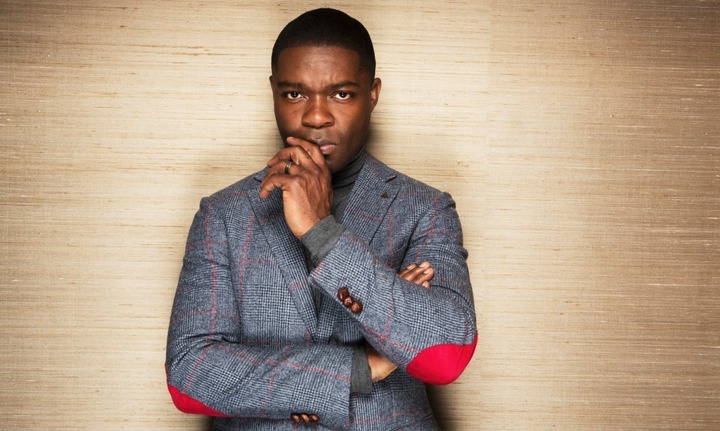 He has played as the highest-profile role in the film "Selma". He has also played in other movies like Queen of Katwe as a chess coach, rise of the pmPlanet of the Apes, Lincoln, Jack Reacher.

He is slated to play with Lupita Nyong'o in a film adaptation of the Chimamanda Ngozi Adichie novel Americanah.

John Adebayo B. Adegboyega, was born on the 17th of March 1992 in peckham England to Nigeria parents. He has played Finn in the star wars sequel, the force awakens, the last jedi, the rise of the Skywalker,pecific rim: uprising, and he has also received the BAFTA rising star award in 2016. 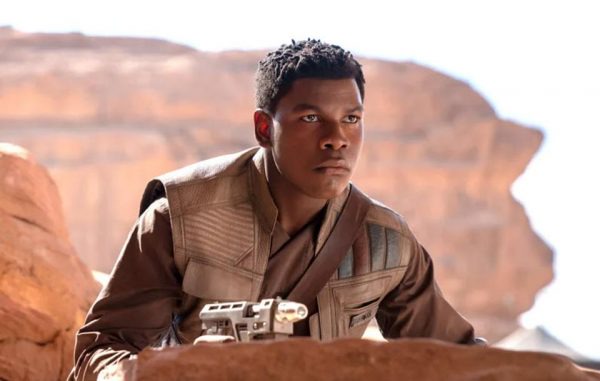 He is a British- Nigerian actor. He was born and raised in the United kingdom by his Nigeria parents. He is ignorant by descent. He has played different roles in movies like The Lion King, half of a yellow sun,deadly travel and so on. 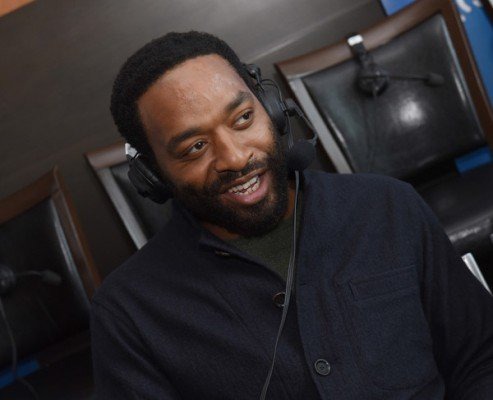 He is a British- Nigerian actor known for his roles in the stars television series " Black sails"and he also played the role of George's Rutaganda I'm the drama film " Hotel Rwanda". He was born in Lagos but originally from ogun state. 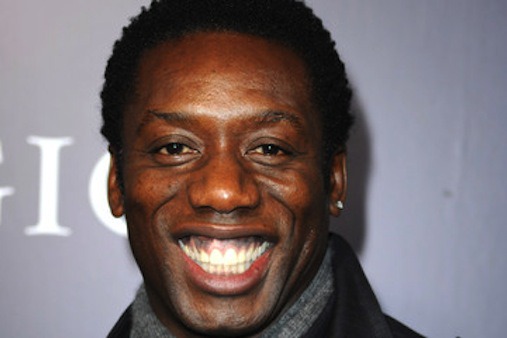 Babatunde Adetomiwa Stafford “Tomiwa” Edun, is a Nigerian-born British actor. He is best known for his roles as Sir Elyan in the television show Merlin, Marcus Young in Bates Motel and Alex Hunter in the football video games FIFA 17, FIFA 18 and FIFA 19. 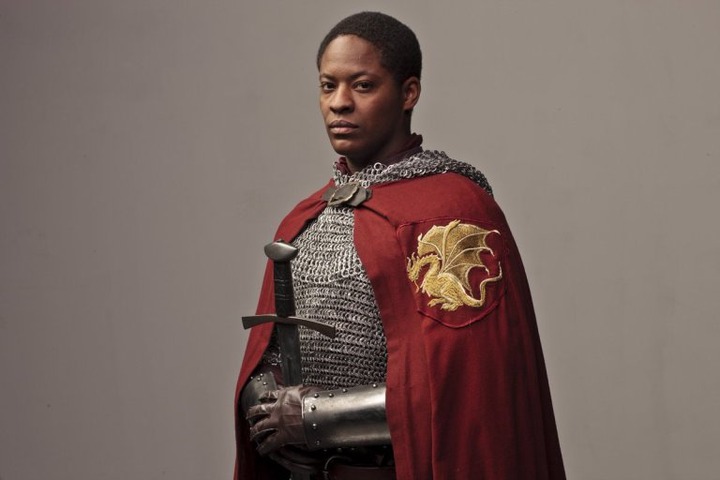 She is an American actress and was born on February 10, 1981, to Nigerian parents in Boston, USA. Uzo is known for her role as Suzanne “Crazy Eyes” Warren on the Netflix original series Orange Is the New Black. 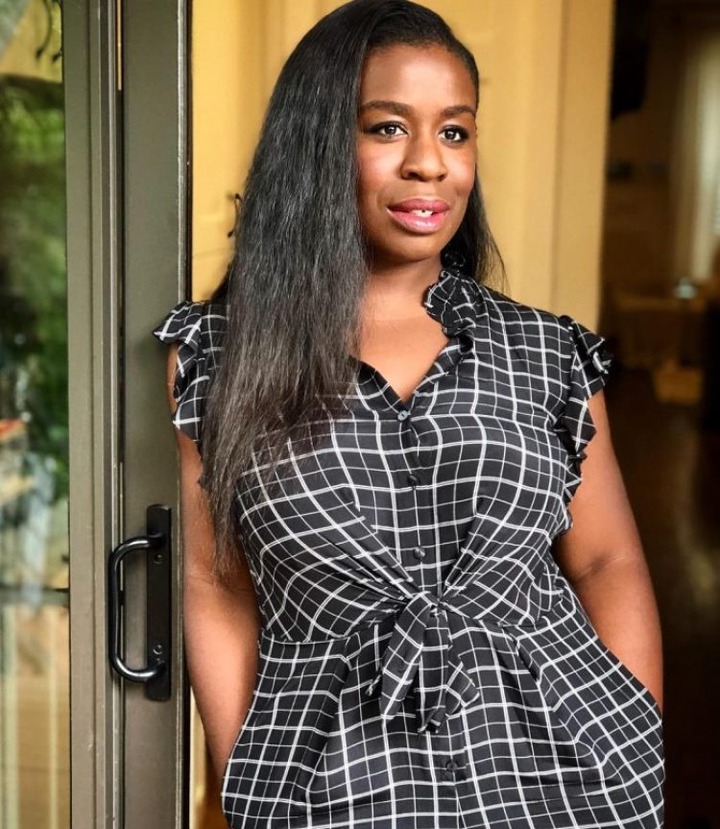 she was born in Lagos to a Norwegian mother and a Nigerian father. she is known for her role in " The neighbors" as Jackie Joyner kersee.

She is a British- Nigerian actress. She has featured in movies like Aeon flux, Mrs Mandela, skin and many more. 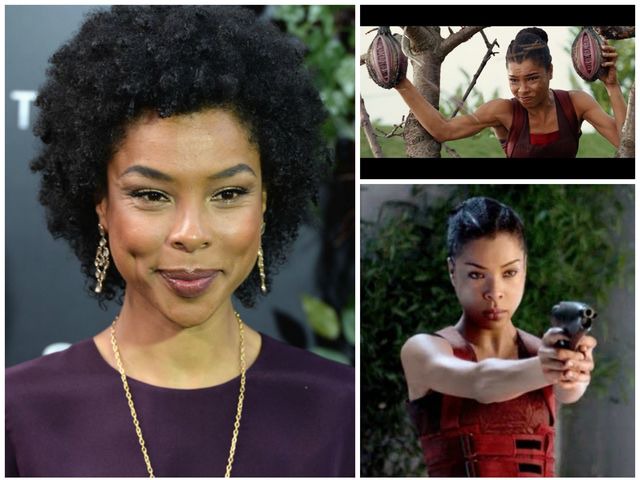 She is known for her role in the Tyler Perry series " I can do all by myself" and many more. She is of Yoruba descent and moved to the United State in 1996. 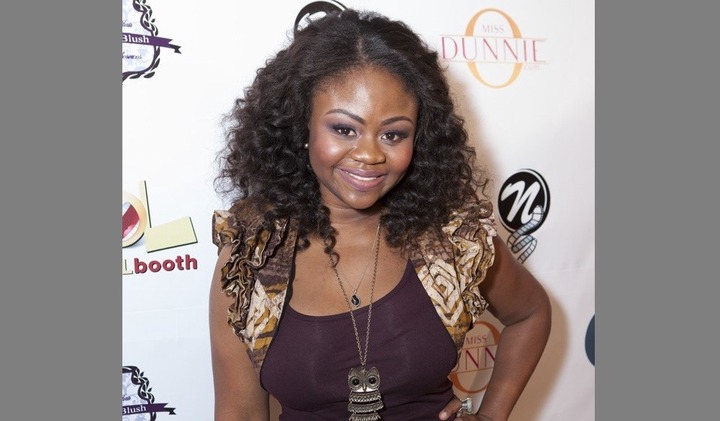 Caroline was born to Nigeria parents but was sent to boarding school in Nigeria at a point. She choose acting to taking over her father's hospital in Nigeria. It was her dream to become an actress. So far she has featured in movies like; Holby city, baby mother, casualty, supernatural, brothers and sisters and so on. 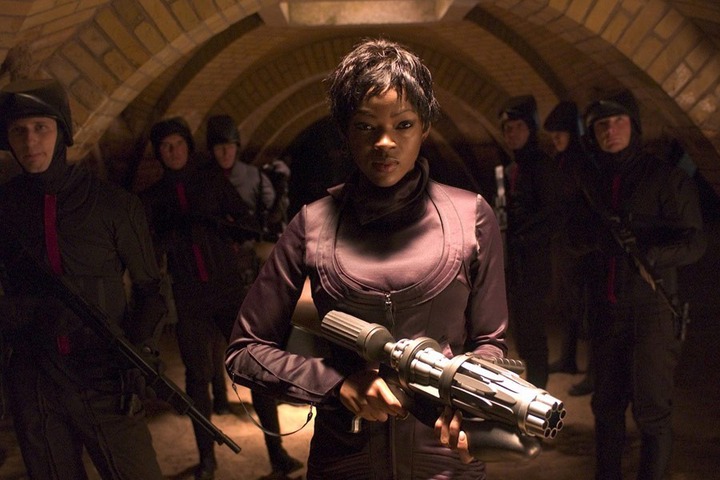 Content created and supplied by: Latestgistplug (via Opera News )

The Voice Nigeria: Yemi Alade's Team-member Kitay Reacts After He Made It To The Next Round.