By LoveDoc (self media writer) | 1 year ago

The comedy series titled "The Johnsons" is an award winning African Magic movie series in Nigeria. We have watched different actors and actresses acts in the series but the show features some specific actors we normally see almost all episodes. The actors and actresses are the major characters who gave the series the popularity it has now. Unfortunately, we no longer see two of the favorite actors in the movie. In this article, I will tell you the two actors who have been absent in the series and why.

His name is Samuel Ajibola. He is the adopted son of the Johnsons. Spiff is probably the funniest in The Johnsons family. He played the role of being mentally impaired. He normally twists one of his hands and talks with a side of his mouth. 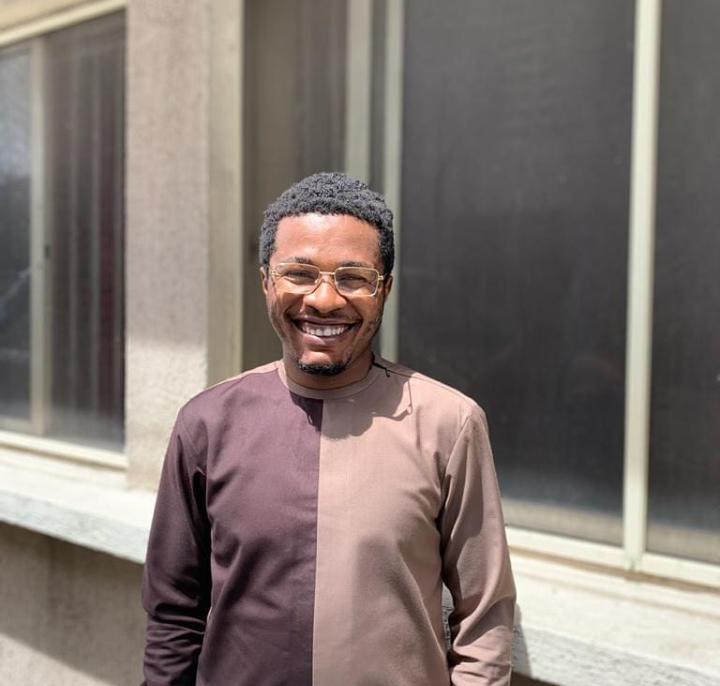 He has been missing in the series for months now. He announced on his Instagram page in a video he posted in May, this year, that he has decided to move on from the show. He publicly announced that he has decided to stop acting in the series. Samuel believes he is ready to face another face of his life by leaving the movie series. He has acted for so long and probably might have thought deeply before leaving the show that gave him the popularity he has now.

He name is Susan Pwajok. She is the last born of Lucky Johnson. Susan was impressive playing the role of the last born. She is always trying to divert the parent's attention from other siblings to hers'. 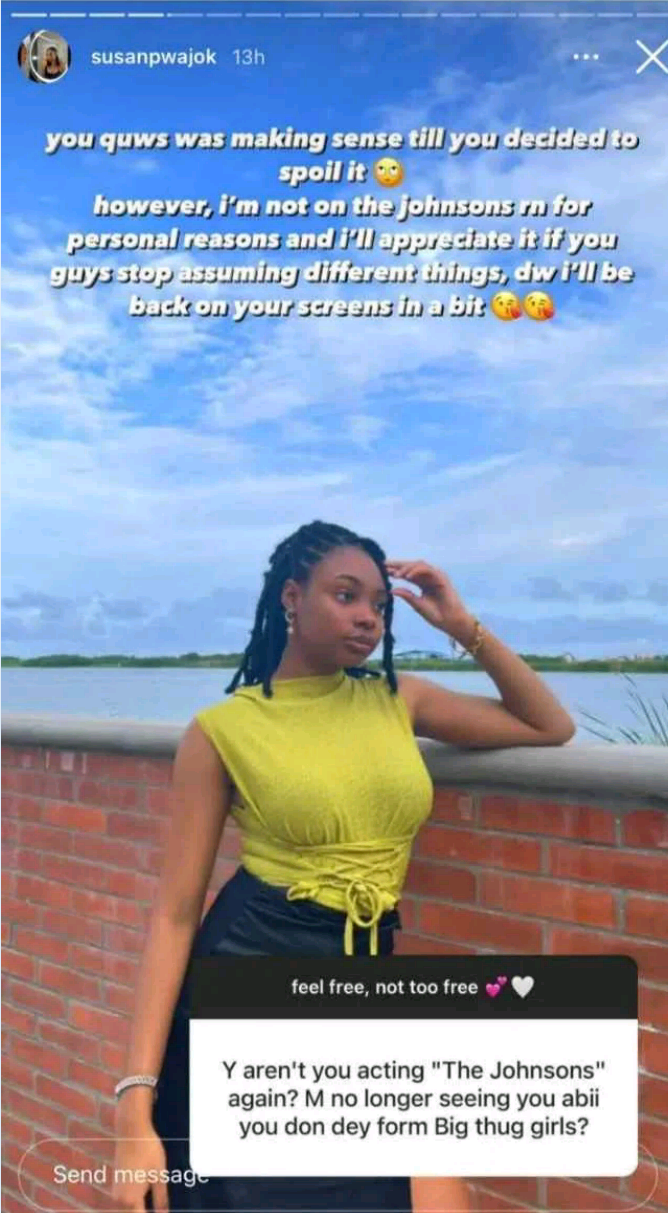 Those are the two major actors in "The Johnsons" who we no longer see I. The movie. I presume their presence has been missed and viewers would love to see them act in the movie series again.