By OyoJoseph (self media writer) | 1 year ago

In Hollywood, there are popular celebrities who have Nigerian backgrounds which many people including Nigerians seem not to be aware of. In this article, I'll list out some popular Hollywood celebrities who are actually Nigerians. Let's roll! 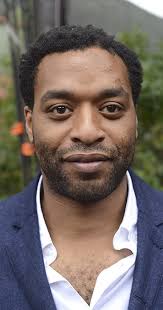 Chinwetel Ejiofor is a British Actor and Filmmaker, who was born and raised by Nigerian parents. His father, Arinze, who was a medical doctor, raised him in London together with his mum, Obiajulu, who was a Pharmacist. His both parents are from the Igbo speaking tribe in Nigeria. 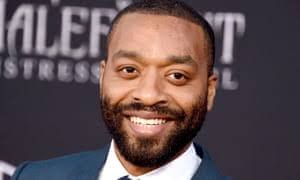 Chiwetel Ejiofor was born on 10th July 1977, in London's Forest Gate. He started acting at the age of 19, when he was first casted by Steven Spielberg to play a supporting role as James Convey in a 1997 movie titled Amistad. 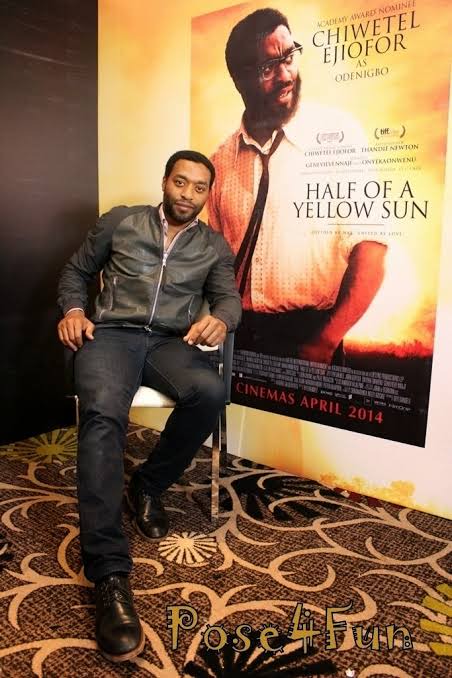 Ejiofor has featured in lots of Hollywood movies, and have won so many awards including the Academy Awards, BAFTA Orange Awards, as well as many awards nominations. 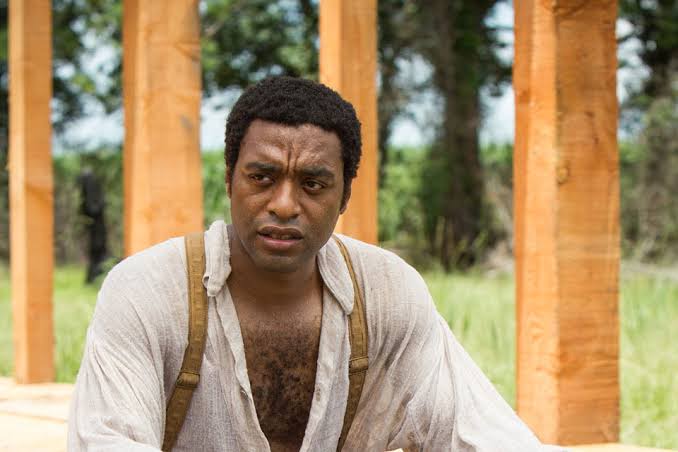 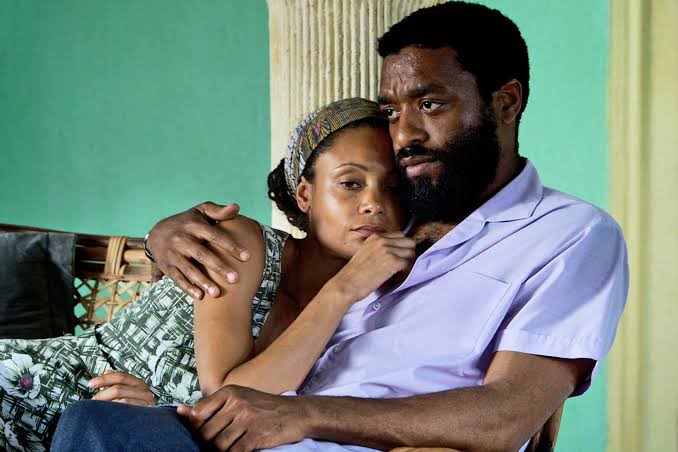 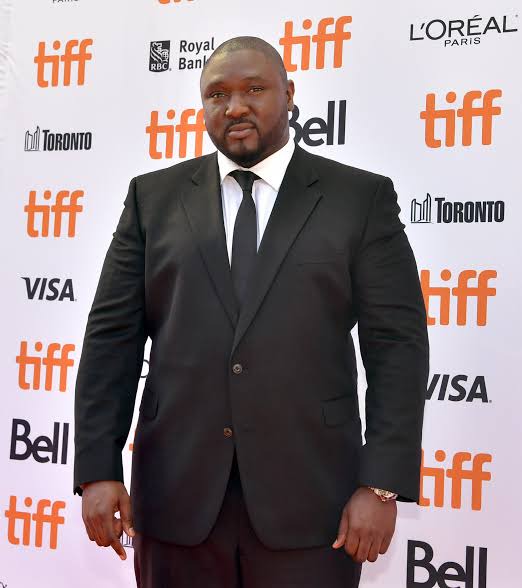 Nonso Anozie is An English actor, that was born on 17th November, 1978, in London. Nonso is one of the many Hollywood stars who are from Nigeria. Even though he was raised in London, his origin is traced to Nigeria because his parents are from the Igbo speaking tribe in Nigeria. 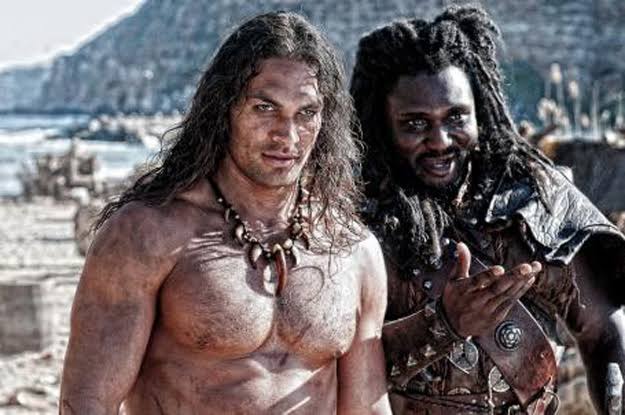 Nonso has featured in lots of popular Hollywood movies, and have won many awards. He the role of Artus, who was a close friend to Conan in the 2011 movie Conan the Barbarian. 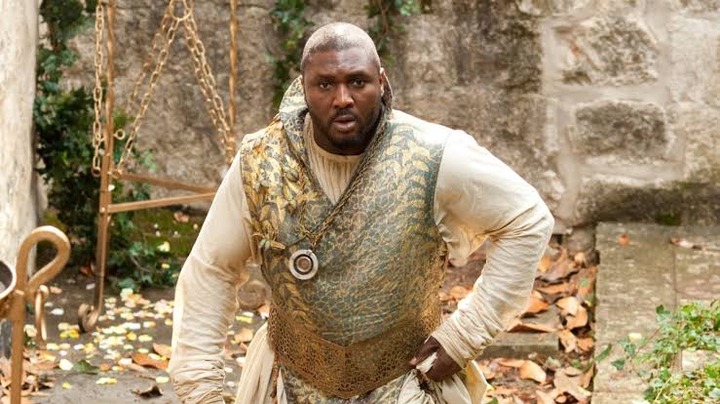 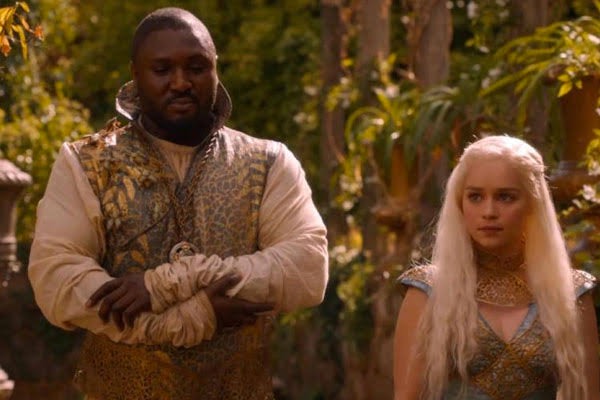 He is known for his role as Xaro Xhan Daxos in popular HBO series Game of Thrones. He also played the character Idi Amin in the Movie 7 Days in Entebbe, also as Batiatus in Last Legion. 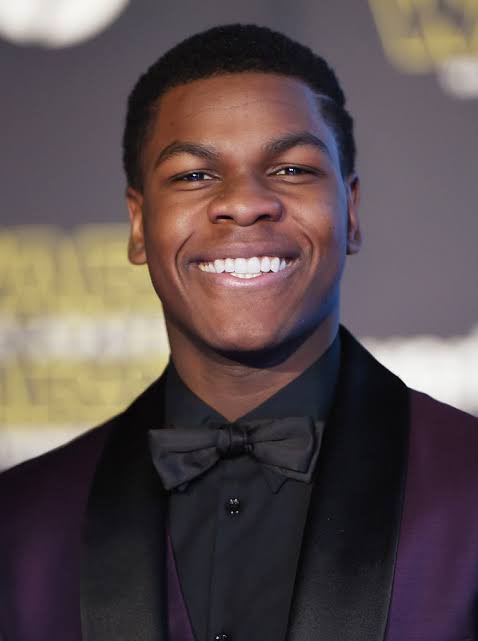 John Adedayo Bamidele Adegboyega is a British-Nigerian actor, producer, and entrepreneur. He is one among the numerous Hollywood stars With Nigerian decent. His both parents are from Nigeria, particularly from the Youruba speaking tribe. 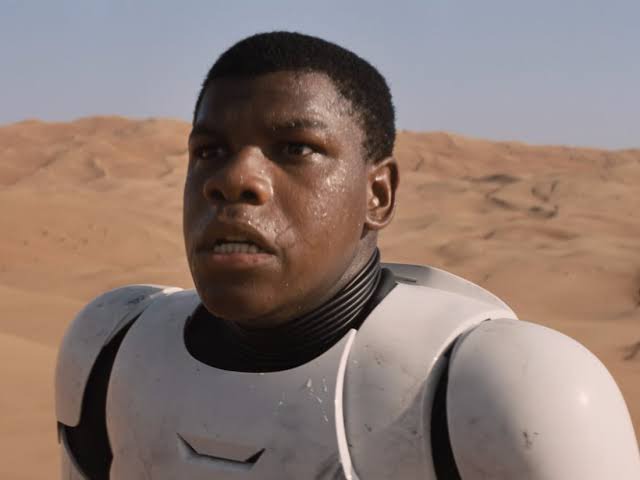 His father, Samson Adegboyega, raised him in England together with his mum, Nee Aboderin. His father is a Pentecostal Minister, while his mum worked with disabled people. As a son of a pastor, his father had wanted him to follow his footsteps by becoming a pastor as well, but his dreams was to become an actor. 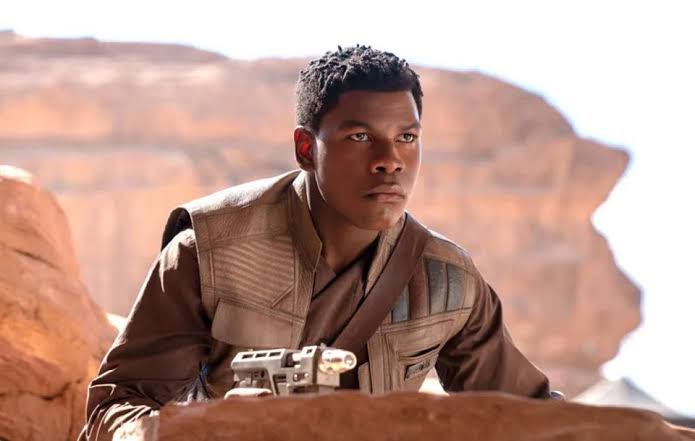 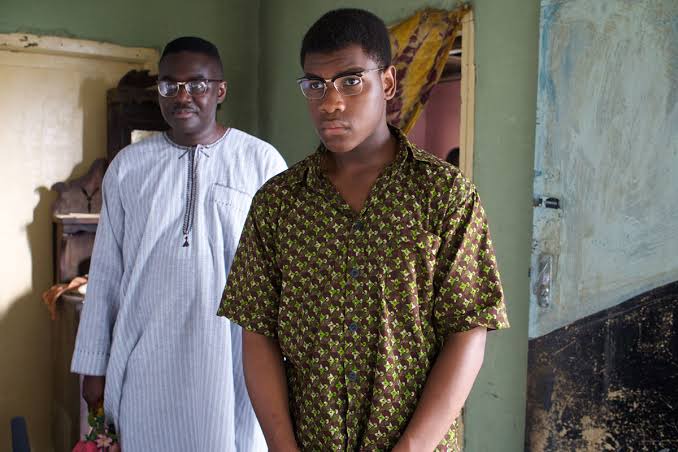 John started acting since he was 9 years-old. He has also featured in many Hollywood movies. He is popular for his role in Star Wars; The Force Awakens, where he played the character Finn. He is also a cast in the popular Anglo-Nigerian drama film Half of a yellow sun, where he played the role of Ugwu. 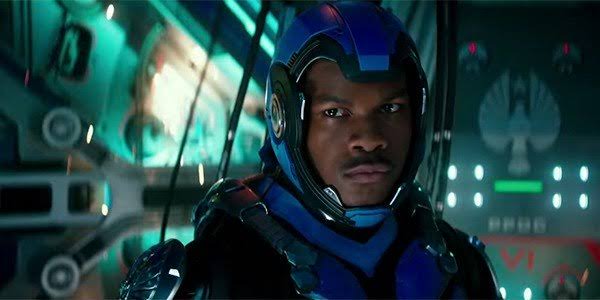 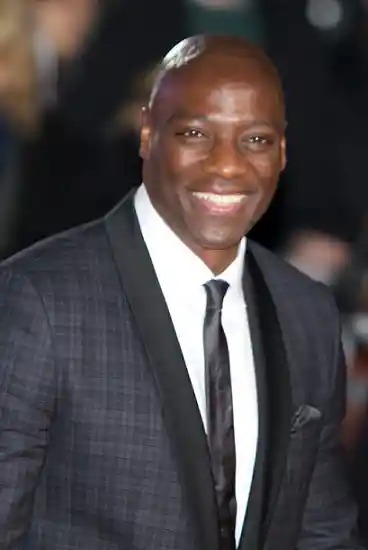 Adewale is a British actor, Director. He was once a Fashion model. He is also one among the numerous Hollywood stars with Nigerian origin. 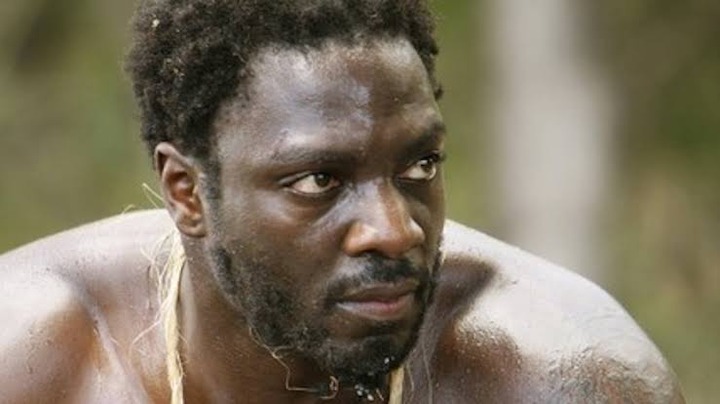 Adewale was born on August 22nd, 1967. He was raised by his Nigerian parents who later handed him over to a white working class family to be nurtured in Tilbury at age six. Adewale's journey into acting started as a result of his modeling career. 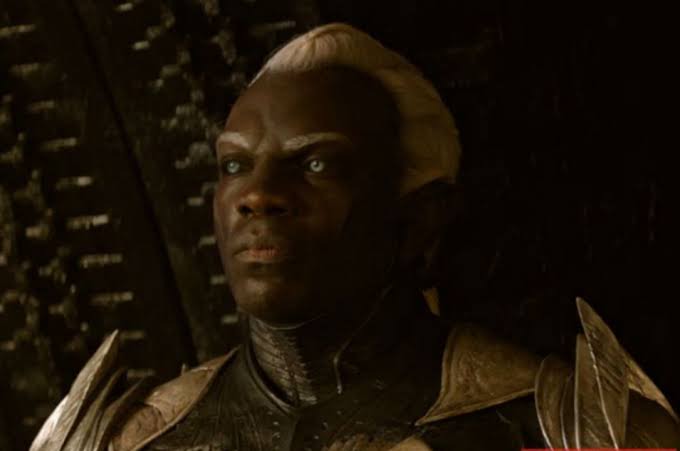 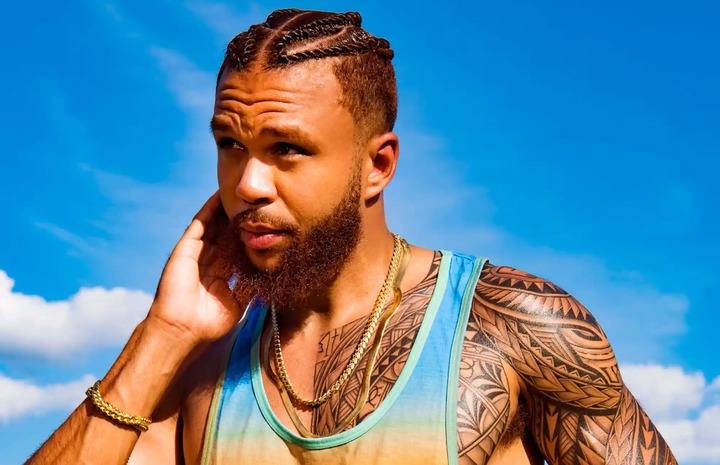 Jidenna Theodore Mobission is Nigerian rapper, singer, song writer and producer. He was born on May 4th, 1985. His father was a professor of Computer science at the Enugu state University. 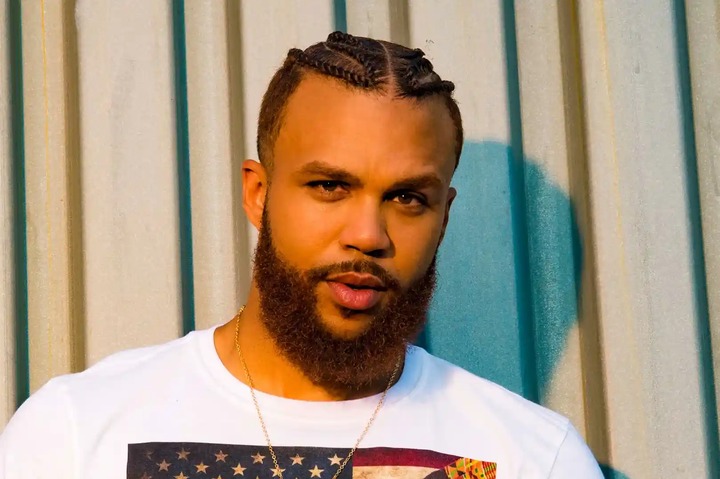 Jidenna once worked as a full time teacher in the United States, before signing up as an artist under Janelle Monae's record label Wonderland Records. 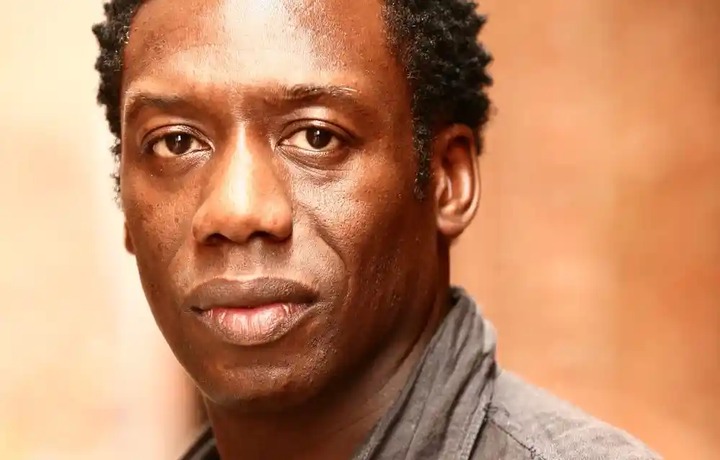 Hakeem is a Nigerian born British actor, who was born and raised up by his Nigerian parents in Lagos. He was born on 1st October, 1962, two years after Nigeria got her independence. 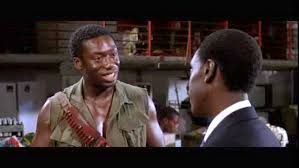 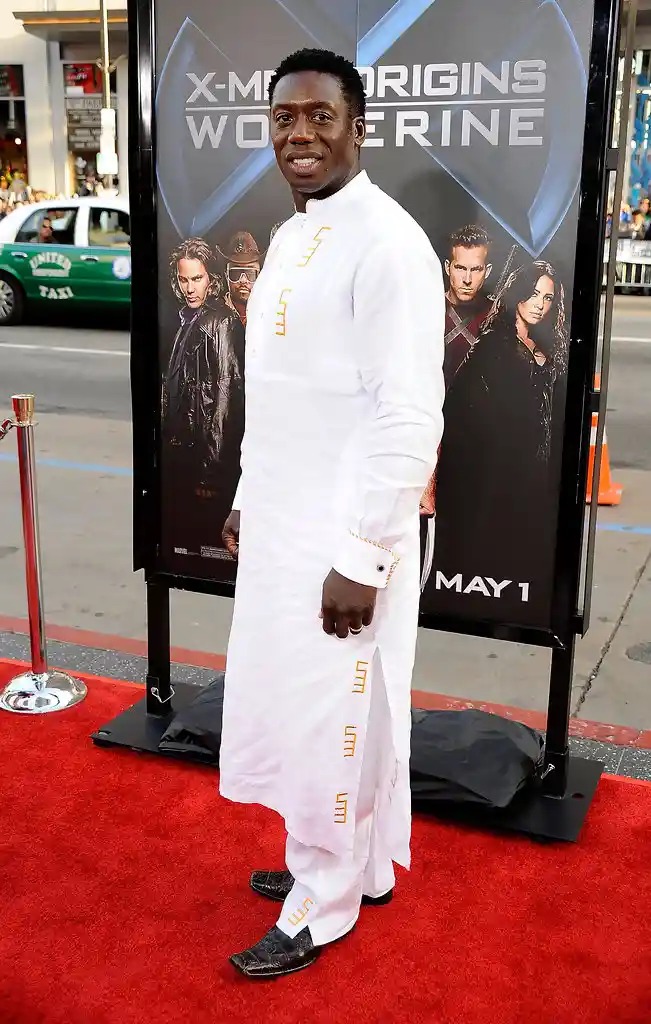 Hakeem relocated with his family to London, where he kicked started his career in acting. He has featured in many movies including, Pirates of the Caribbean, X-men Origins; Wolverine, and 2004 movie Hotel Rwanda, where he played the role of Georges Rutanganda. 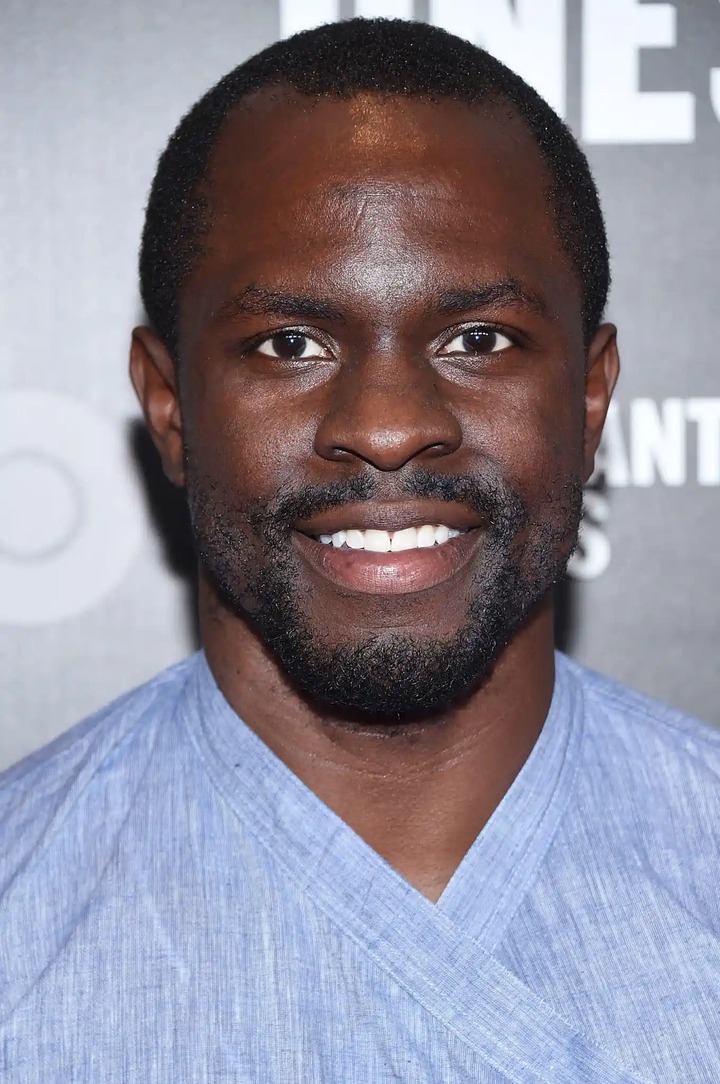 Gbenga Akinnagbe is a Nigerian born America actor. He was born in Washington DC to his Nigerian parents. 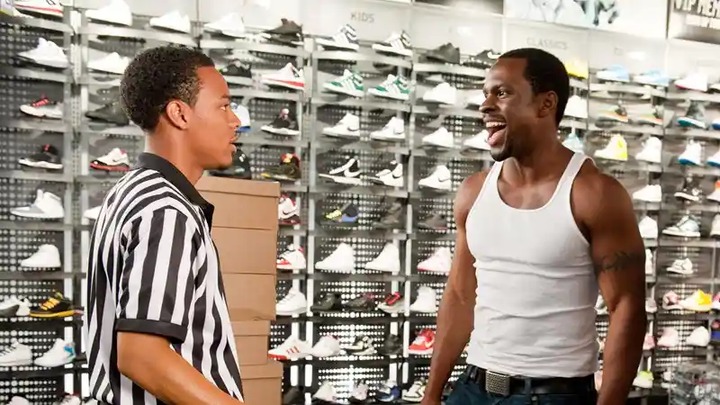 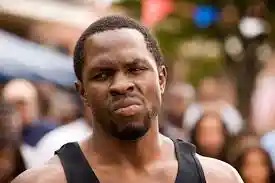 Gbenga has featured in lots of Hollywood movies and has won for himself a big name is Hollywood Entertainment Industry. He played the played the role of Lorenzo is 2010 film Lottery ticket, which also starred BOB and Ice Cube. He also played the character Sampson in Crown Height, Darcy Jones in Edge of Darkness amongst others. 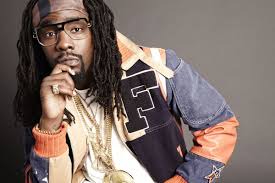 Olubowale Victor Akintimehin popularly known as Wale, is a Nigerian born American rapper. He was born to his Nigerian parents in Washington DC on September 21 1984. His both parents are from the Youruba ethnic group of Nigeria 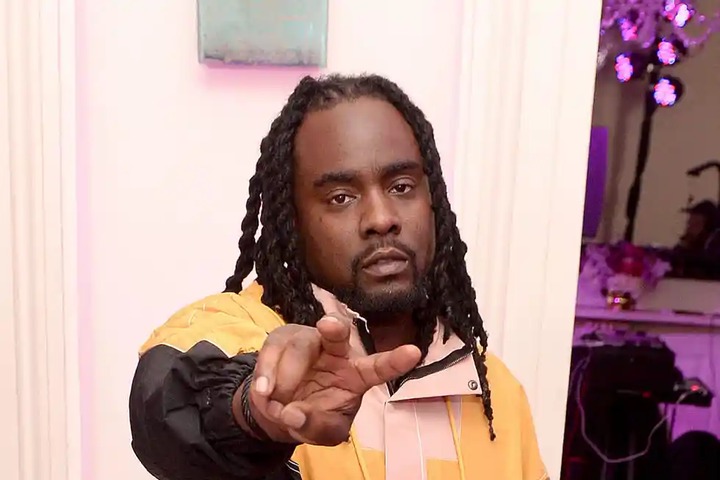 Wale has received many awards including nominations. In 2014, he was nominated for the Best Male Diaspora at the African Muzik Magazine Awards. Also in 2012, his hit song Lotus flower was nominated for viewers choice at the BET awards amongst others.

Content created and supplied by: OyoJoseph (via Opera News )