13 Celebrities Who Got Kicked Out Of School

While it can be easy to assume that all celebs lived enchanted lives and never got into any trouble, this isn't always the case.

Celebrities have had all kinds of experiences and life situations, and they also have many relatable stories. In fact, quite a few of them were kicked out of school at one point for one reason or another. 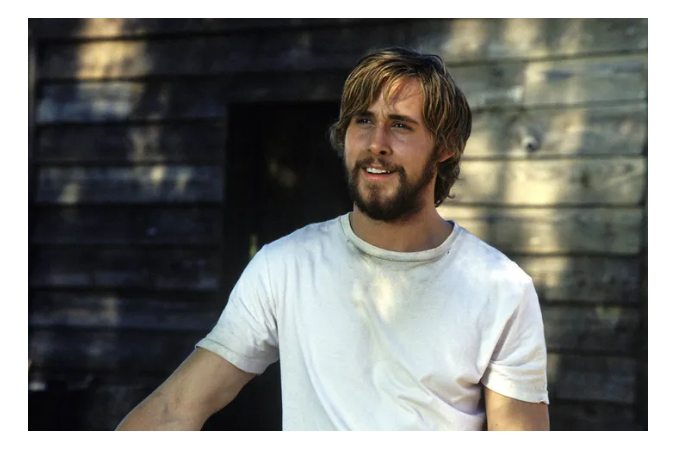 The reason Gosling got expelled might be surprising for fans to hear.

As a kid, he explained that he struggled with ADHD and was influenced by the violence he saw in media.

After watching Rambo, he brought steak knives to school and tried to hit kids with them at recess. After this, he was expelled and then home-schooled. 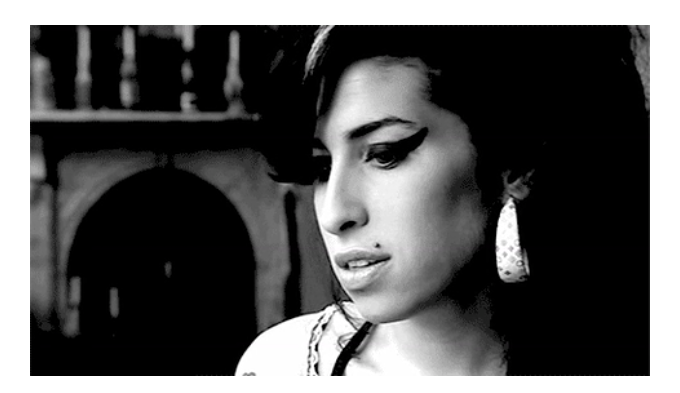 The late Amy Winehouse was a talented musician who struggled with addiction.

She started going to school at Slyvia Young Theatre School in London, but she was eventually kicked out.

When she was 14, she got expelled for getting piercings and tattoos. 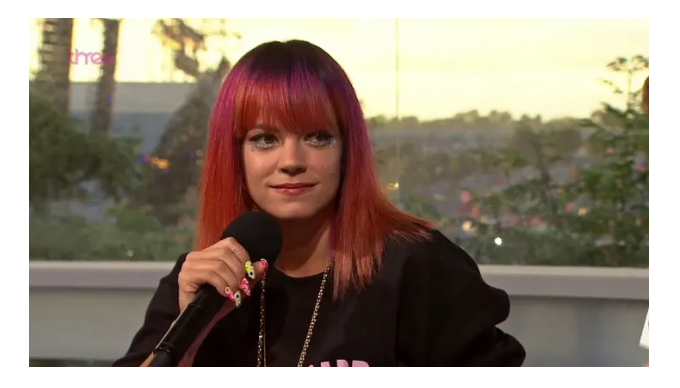 Lily Allen has a bit of a vibe of being the cool, bad girl but also fun. So, it might not be that surprising that she was edgy in high school.

She was actually kicked and expelled from multiple schools for doing things like drinking and fighting. 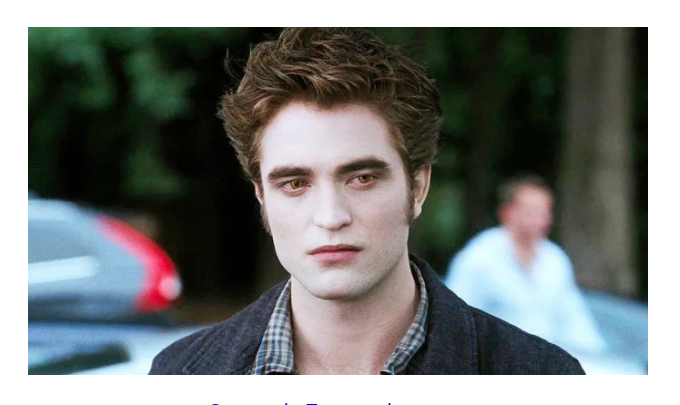 Robert Pattinson has had a very interesting history, and he also is somewhat known to make up stories in his interviews.

But, he did claim that he was expelled from an elite private school at one point because he would buy and re-sell adult magazines to other students. 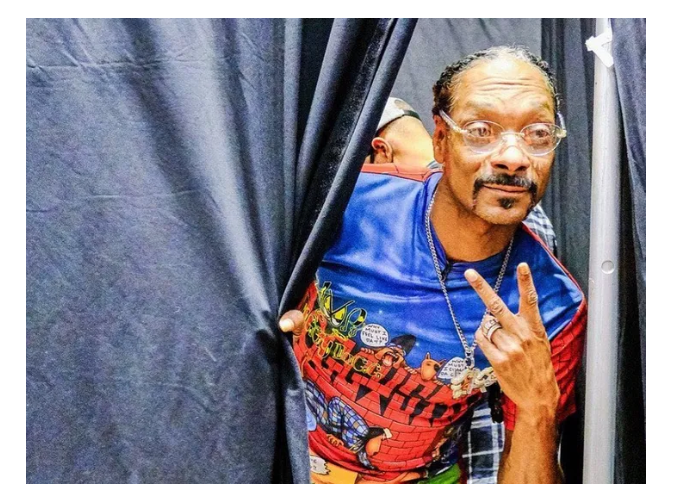 Snoop Dogg, whose birth name is Calvin Cordozar Broadus Jr., was actually expelled from his elementary school which is something that doesn't happen as often.

Apparently, he was kicked out for flashing a female student, but not many more details are known except that. 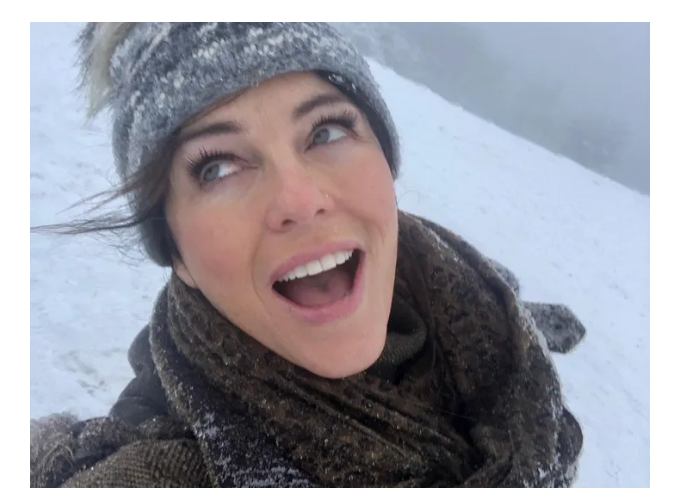 Hurley is known for her work as an actress and model, but she wasn't always well-behaved.

She did attend a boarding school, but she was actually expelled because she had such poor grades. However, given her successful life, things turned out okay for her. 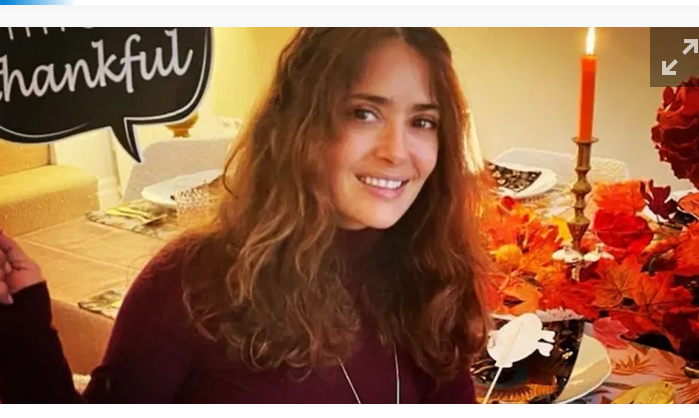 When this talented and gorgeous actress was in high school, her parents sent her to a Catholic boarding school in Louisiana.

However, she was expelled after two years for doing things like constantly playing pranks on the nuns. Honestly, this makes her even more iconic.

Owen Wilson was a bit of a trouble-maker while in high school.

He was going to school at St. Mark's School of Texas, but he was expelled for using a teacher's textbook to copy the answers for a geometry test.

After that, he was sent to a military school. 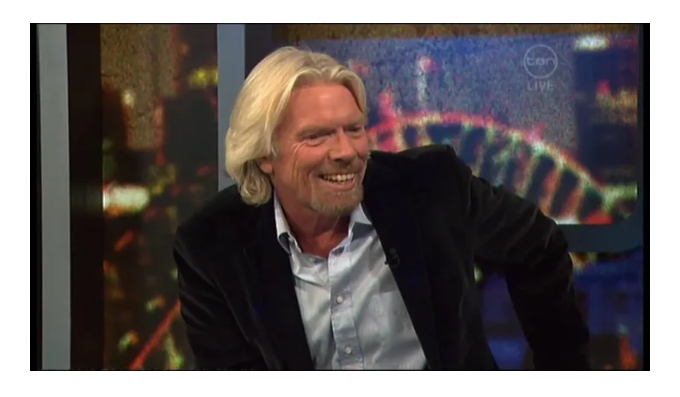 The fact that Richard Branson was expelled just goes to show that even the rich and successful weren't always perfect kids and teens.

He was actually kicked out of his boarding school for sneaking into the principal's bedroom after other kids dared him to. 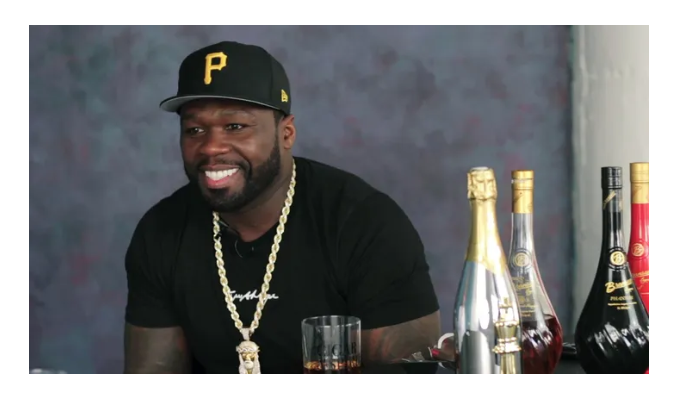 50 Cent has been open about his experiences growing up and dealing with substance abuse.

He was expelled and then arrested after he was caught with drugs on the grounds of Andrew Jackson High. He was in 10th grade when this happened. 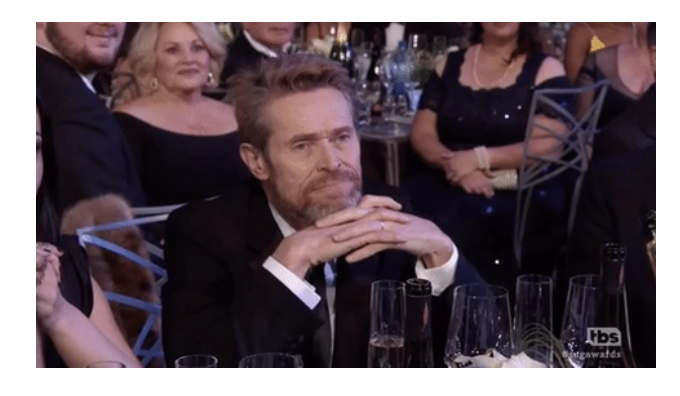 Willem Dafoe is another celeb who got expelled for doing something pretty inappropriate.

While he's a respected and award-wining actor today, he got expelled because he was making a student film where he interviewed another student who showed him pornographic material on tape. 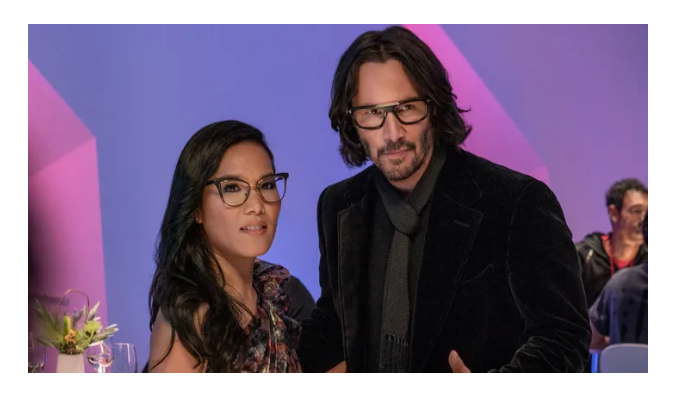 Reeves actually never finished high school as he explained in an interview from 2008.

He went to four different high schools, and while he said he had good grades, his teachers didn't like him because he would ask too many questions and run his mouth.

It's actually kind of sad. 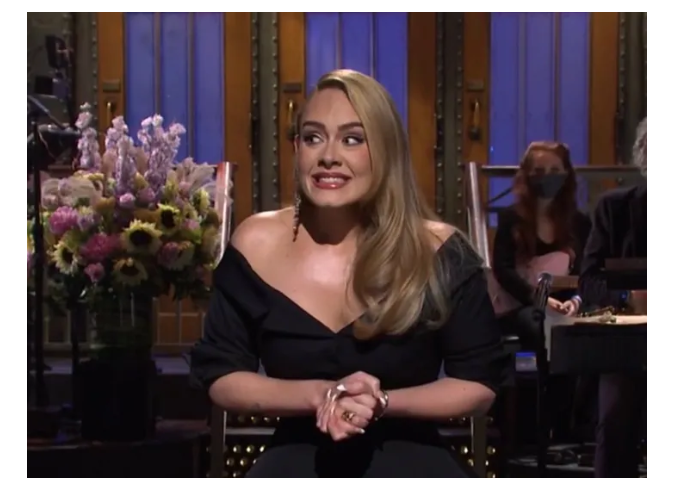 While Adele wasn't quite kicked out, she almost was because she was often late, and then she got into a fight.

When things escalated into a big physical fight after an argument with another classmate, it was all because the classmate insulted someone from a reality show that Adele liked.