Opinion: 2 Reasons Why Cardi B Might Outshine Other Female Rappers In Coming Years

By Celebrityworld (self media writer) | 5 months ago

Cardi B is one of the most sought-after female rappers in American, the songwriter is just 5 years old (2015 - present) in the entertainment world but has impacted much in the lives of music lovers and has also contributed so much to the entertainment Industry. Her songs are been played in almost every country of the world and this has helped increase her fanbase. 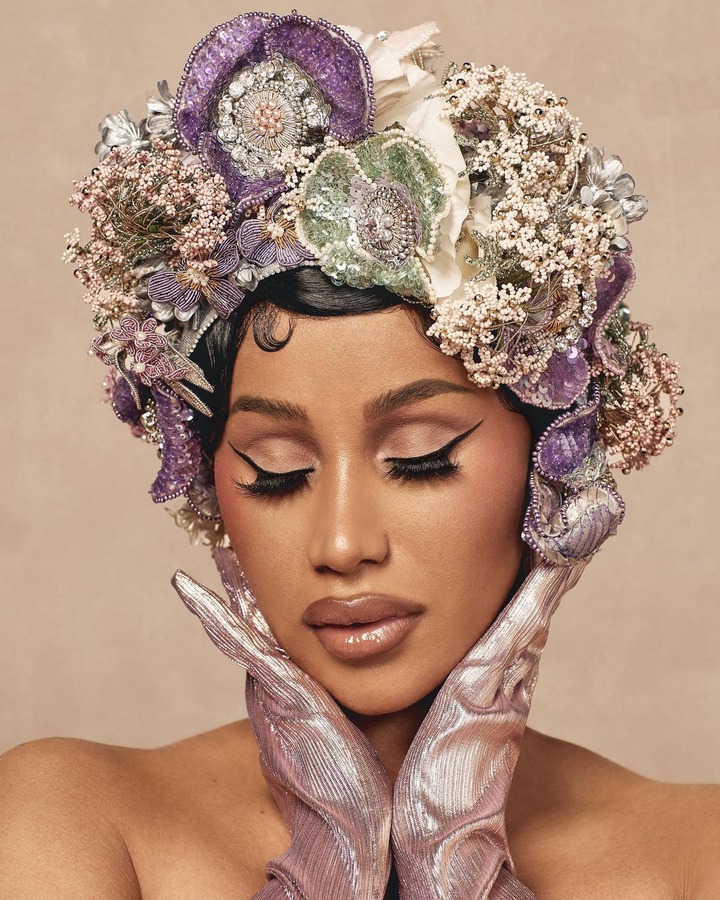 Cardi B is the closest rival to popular American rapper Nicki Minaj, Minaj is considered the most rated American female rapper, according to Wikipedia, she is currently the best-selling female rap artist in the world, She was the highest-paid female rap act in 2019 according to Forbes. Despite her great achievements, I believe Cardi B will outshine female rappers in the coming years. 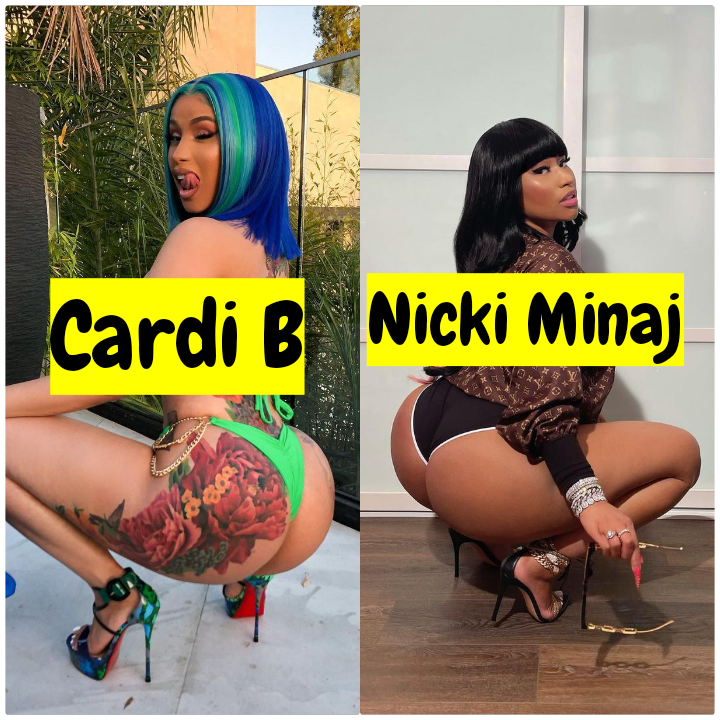 In this article, I will be sharing with you two reasons why Cardi B will be the next-rated female rapper in the world.

Just a few years in the American entertainment industry, Cardi B has proven her worth. The young rapper is a Grammy award winner and a five-time American Music Award winner. She has won a total of music 148 awards out of 338 nominations, making her the closest rival to Nicki Minaj who has spent 15 years (2004 - present) in the entertainment industry. Cardi B is very active in the music industry and the coming years she will update her profile will numerous awards. 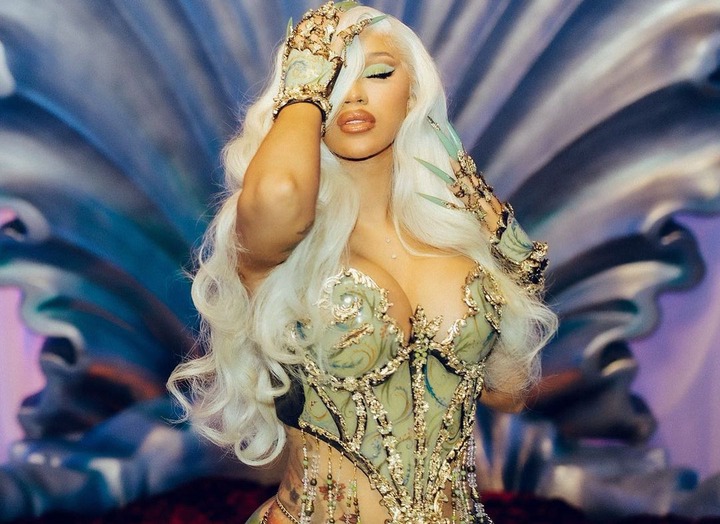 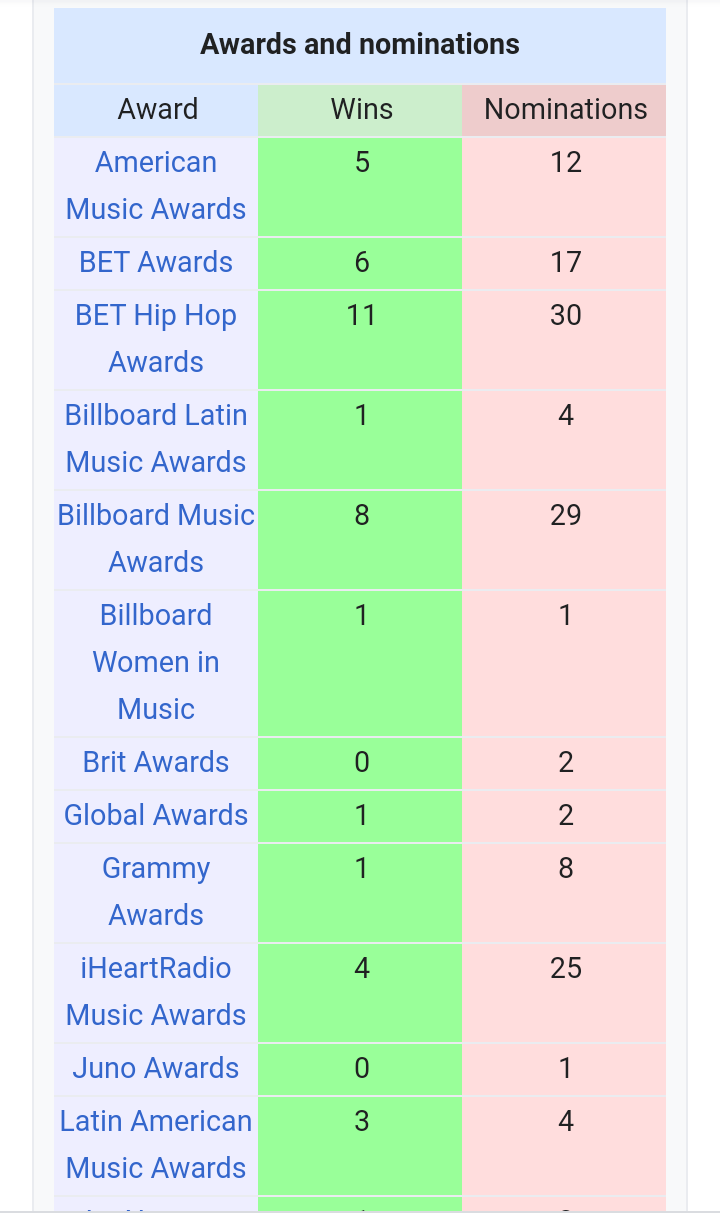 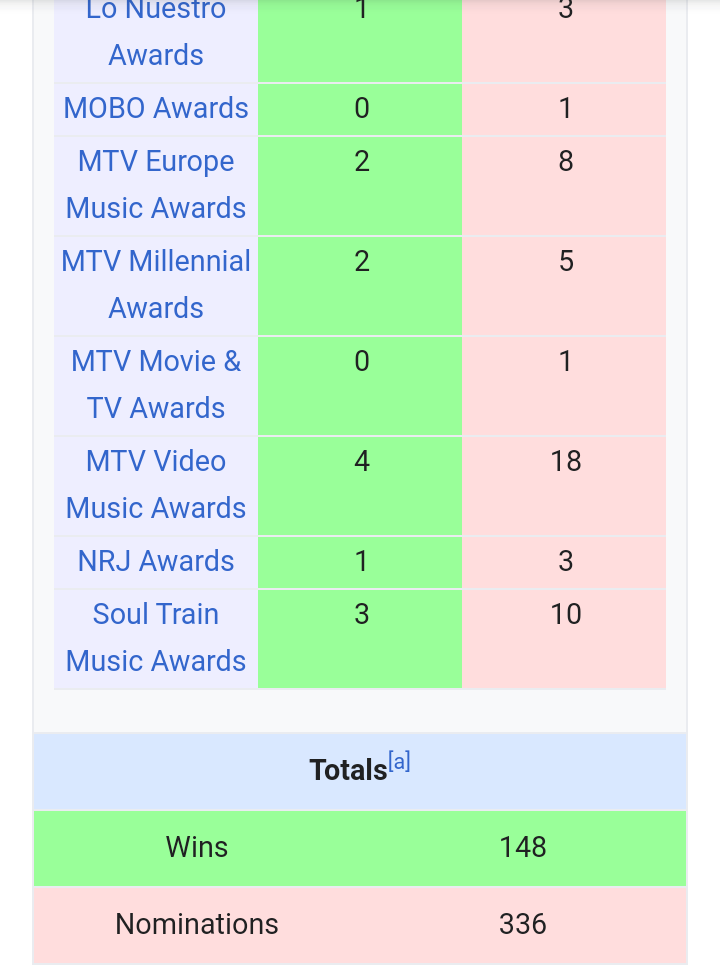 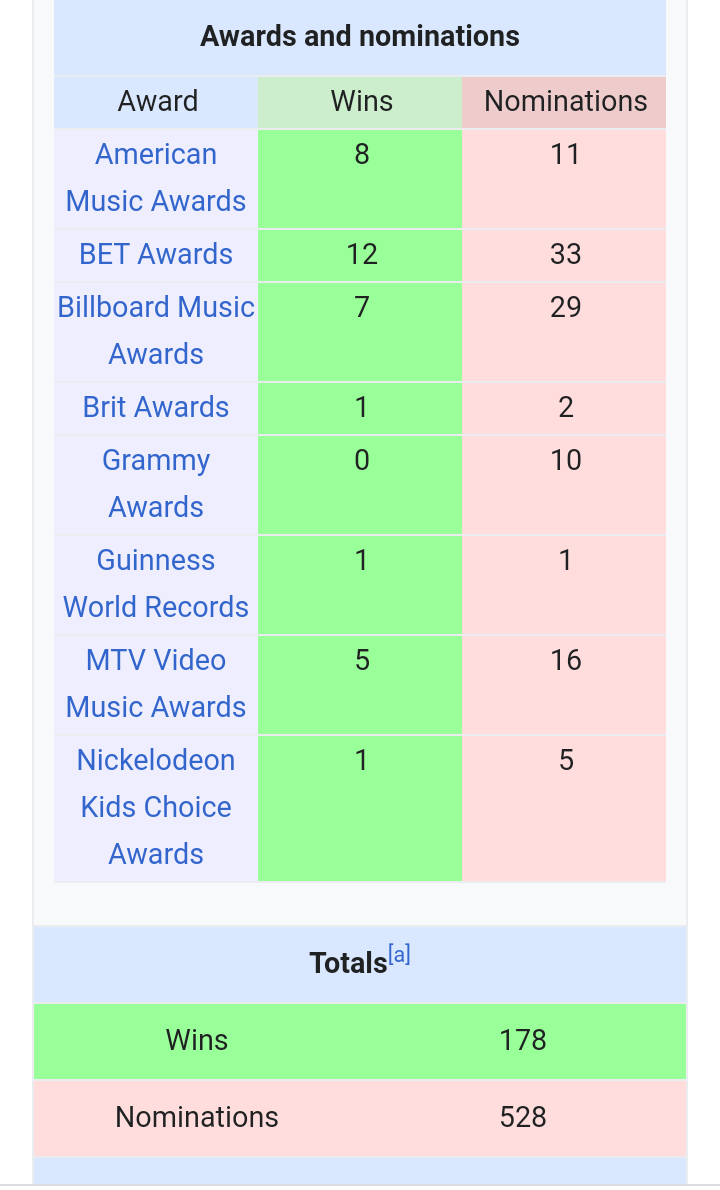 Cardi B was born on 11 October 1992 in Washington Heights, New York, United States, meaning is currently 28-year-old. The music star is full of life and has more fruit years ahead. This is an advantage for her to release more songs, get more nominations and win more major awards and recognition. 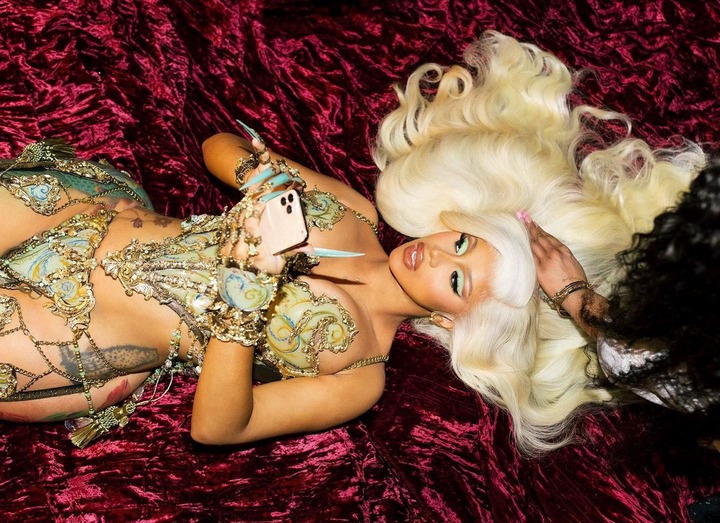 The American music industry is one of the most recognized entertainment industries in the world and Cardi B has positive vibes to promote the industry further. 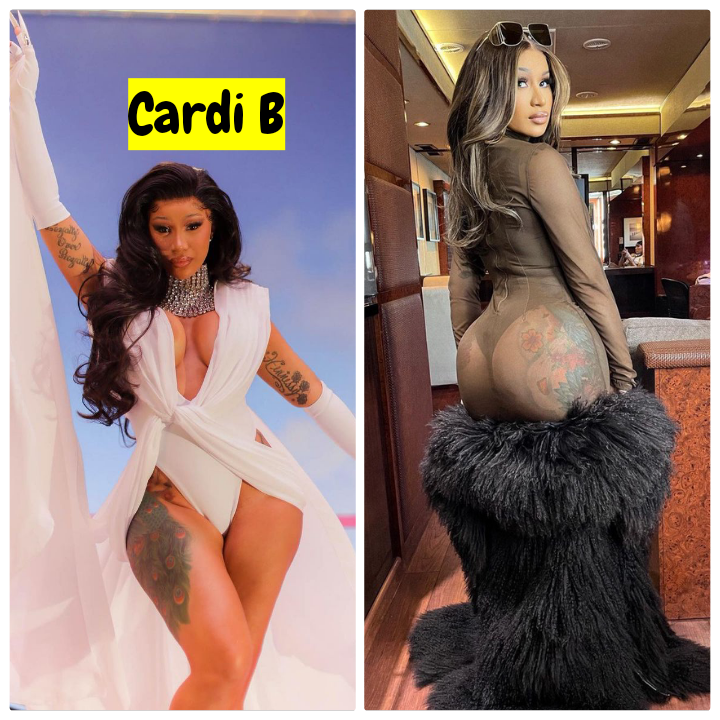 Do you think Cardi B will one day outshine other female rappers in the music industry? Share your thoughts in the comment section.

If you love celebrity gist, you can get more news of your favorite actors and actresses by clicking the follow button. I am Celebrityworld.