"Who Is The Next Black Panther?" - How Marvel Is Turning The Question Into An Intrigue In The Story

Black Panther was a cultural sensation that many of us will not forget in a hurry, the intriguing way that African influences and modern production techniques were blended made it one of the best films that some of us have seen. The film which was directed by Ryan Coogler was a huge success, and is one of the highest-grossing films of all time. 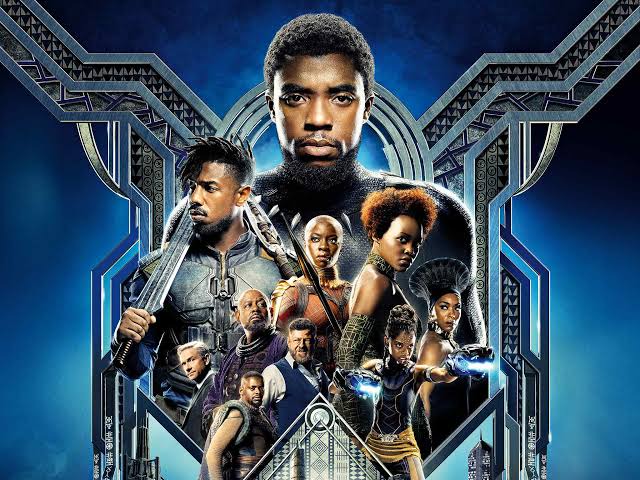 But in August 2020, many of us were thrown into mourning and grief when the sad news emerged that Boseman Chadwick is dead. Chadwick played the role of King T'Challa in the film, the man who was fighting to save his kingdom of Wakanda. Chadwick learnt that he had colon cancer in 2016, and it developed to stage 4. But he was a fighter, and even with his condition, he brought us some of the films we have come to know him for. 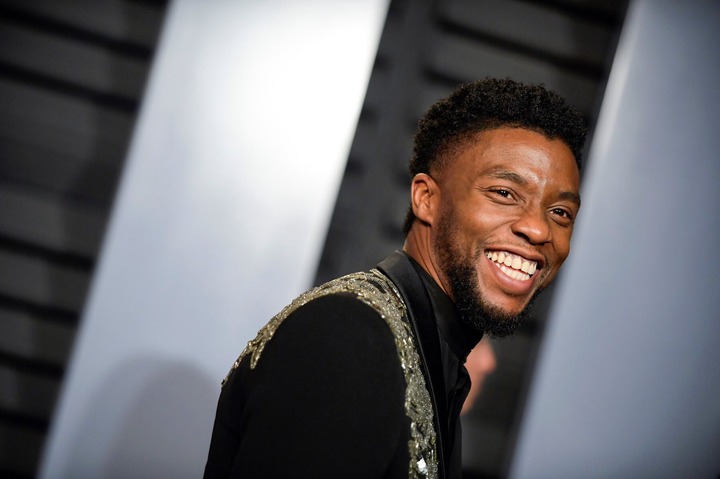 It is no longer news that Marvel Studios has started the production of the sequel of the film. The sequel to the movie is titled "Black Panther: Wakanda Forever", and is set for release on July 8th, 2022. Now the question on the lips of many people is - who is the next Black Panther? 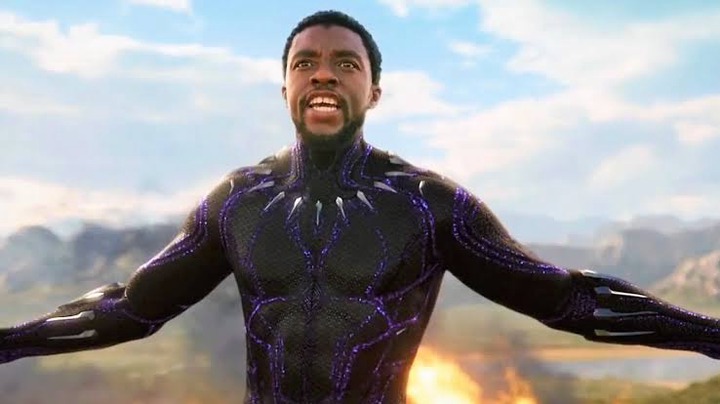 How Marvel Records is turning the question into an intriguing part of the story.

While speaking about the return to production, the head of Marvel Records Kevin Feige said that shooting without Chadwick is very emotional, and that everyone is excited that the world of Wakanda is going to be brought again to the fans. He said that they are going to do it in a way that will make Chadwick proud. 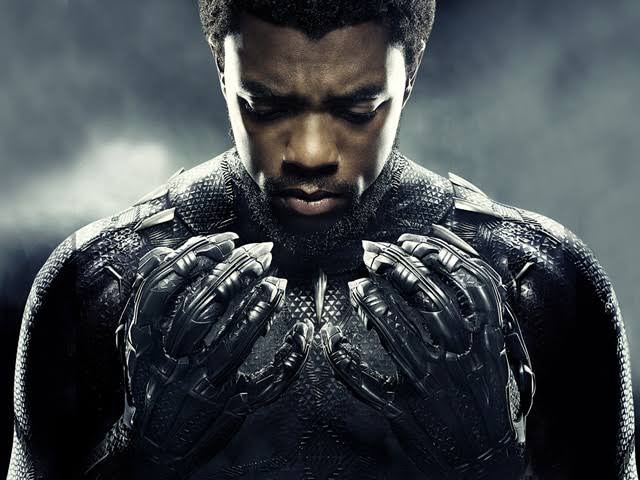 But the Marvel team has refused to make comments on the casting of the movie, and details about the movie have been kept away from the public. Even the storyline has not yet been confirmed, but according to reports, Lupita Nyong'o, Danai Gurira, Angela Bassett, Daniel Kaluuya and Letitia Wright will be back in the sequel.

Marvel had confirmed that T'Challa will not be recast in the sequel, which means that the late Chadwick will not be replaced with a new actor. But they did not say who will be the new Black Panther in the movie.

After the death of Chadwick, there were rumours that Shuri may become the next Black Panther according to the comics, but Marvel is yet to confirm that. Some people believe that since she's the next closest relative to T'Challa, she's likely to become the best person to take over the throne of Wakanda. Shuri is the younger sister to T'Challa's in the movie. 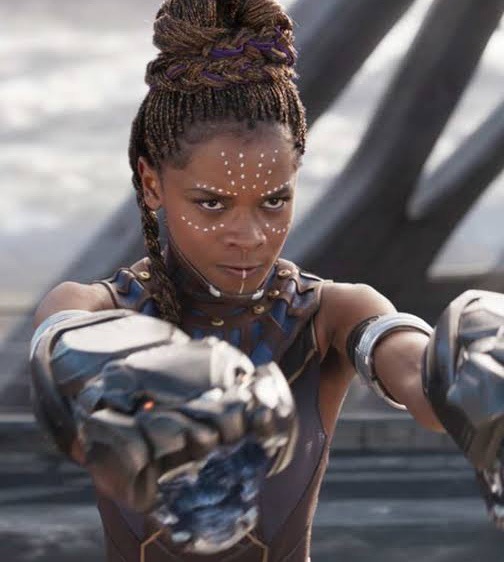 The silence of Marvel Records on who will become the next Black Panther has added more intrigues to the story. It seems they want the question to create more suspense for the fans. Many are waiting to see who the person will be, but whatever Marvel's decision will be, I am sure it will be in the best interest of the fans. 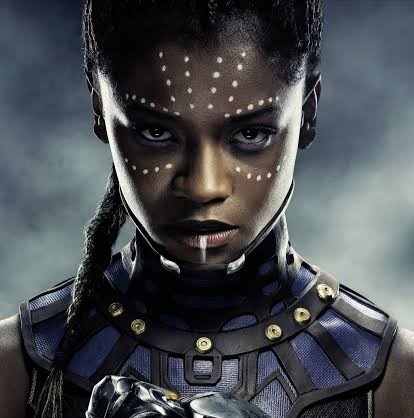 Do you want Shuri to become the next Black Panther? Please feel free to share your thoughts with us.