"After having a relationship for 5 years, these two lovebirds kept it a secret from Fans, Social Media and gossips in general, tied the knot privately and have been the best celebrity couple in Nigeria ever since!" 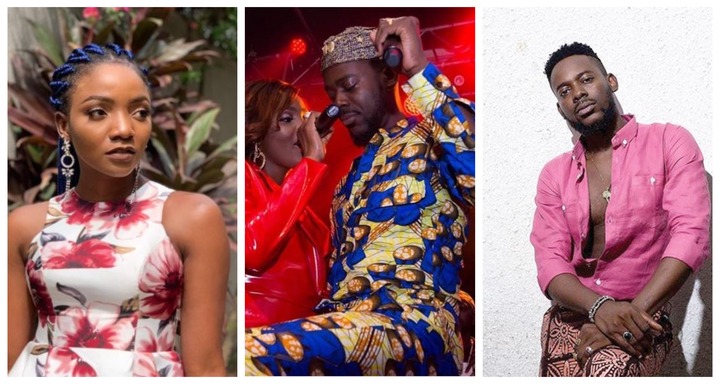 If there is any celebrity couple who would take the crown of Private Relationship, then its definitely Adekunle And Simisola Kosoko popularly known by their stage names Adekunle Gold and Simi. Simi is a singer, songwriter and actress while her Husband, Adekunle Gold is a high-life singer, songwriter and graphic designer. They have known each other from way back even before the fame started and have also been in a secret relationship for 5 Years before finally tying the knot and getting married. Now, Simi is Pregnant ! 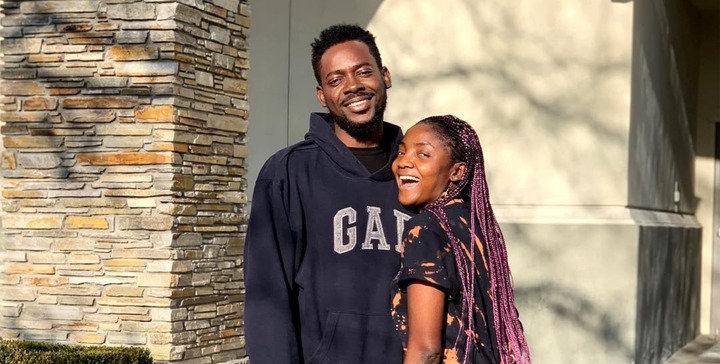 Adekunle Gold and Simi met for the first time in 2013 at Bogobiri House, Ikoyi, where she was going to perform. She said "He was chasing me all over Facebook before we finally met at Ikoyi". And that was how it all started for these two, and even when they started having a relationship they still ensured it was kept a secret and only give slight hints on the internet for fans to have a rough guess but never really let the cat out of the bag.

When Adekunle Gold was asked about his girlfriend and relationship status, he replied maturely saying “I am also thinking of marriage because I am a family man. Already, I have a girlfriend but I would not tell you if she is in this industry.

“I don’t have to tell you if I am dating Simi or not. I cannot reveal my girlfriend’s identity because it could be that she does not want to be known." 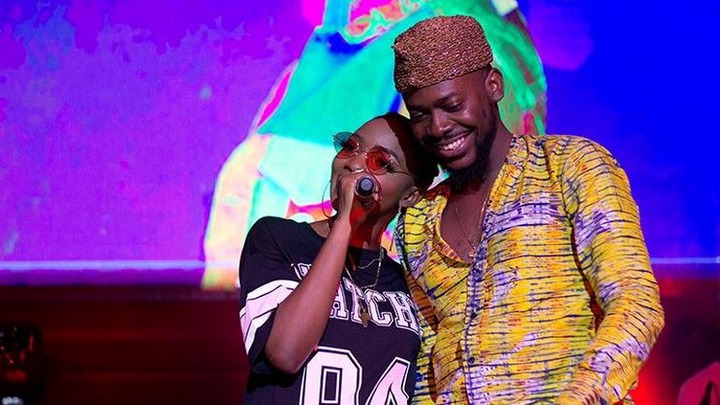 Even before marriage, Simi and Adekunle Gold have always been working on projects together. In Adekunle Gold's album 'About 30', one could notice that 80% of the songs in the album had the sensational touch of Simi's vocals in them, she was his backup in the songs.

Simi and Adekunle Gold have been performing on stage together for quite a while. The internet went really buzzing one time in 2018 when Adekunle Gold kissed Simi Live on stage in London Concert. That was when fans started suspecting that these two love birds have a type of chemistry going on between them but no one was sure as at then. 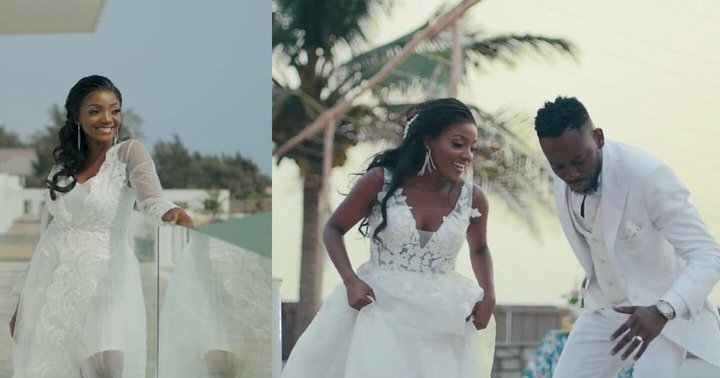 Who would have thought that at a time of vast Social Media users and blogs prying into the lives of celebrities, that these two would successfully have a secret wedding? Before the wedding happened Simi announced that she would be going off social media, fans felt she needed a break for a while. Not knowing she was just trying to fight the urge to leak anything on the internet and also plan her wedding.

And boom! On Wednesday, January 9 the super-private couple finally tied the knot and lay all questions about their relationship to a final rest. They surprised a lot of fans with the announcement of their very private traditional wedding with only 300 people invited to the ceremony held at a private venue in Eko Atlantic with many celebrities in attendance. Some of the invited celebrities are Falz, Do2dtun, Smade, Praiz, Olamide, Moelogo, Pheelz and others. The fresh couple took the wedding itinerary further with their white wedding held Thursday, January 10 at the Ilashe Private Beach. 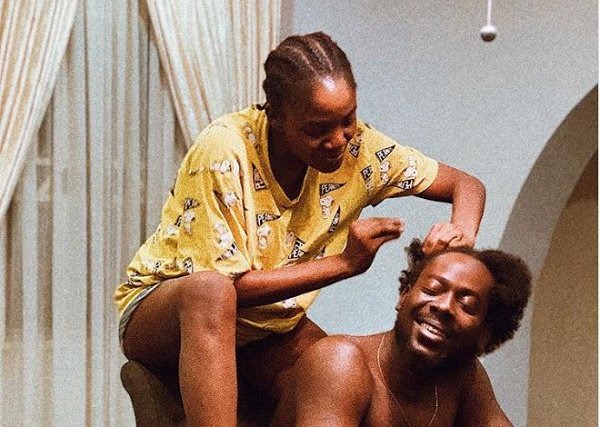 Talking about the cutest couple on the internet, then its Simi and Adekunle. From the amazing videos they share of them either dancing, or singing, cooking or going our together. Every piece is always filled with love. And also their cute dramas on twitter timeline! Just splendid!

Recently, in Simi's latest video for her song 'Duduke' we could see her baby bump in it. Seems our beautiful songstress is Pregnant! See her picture below: 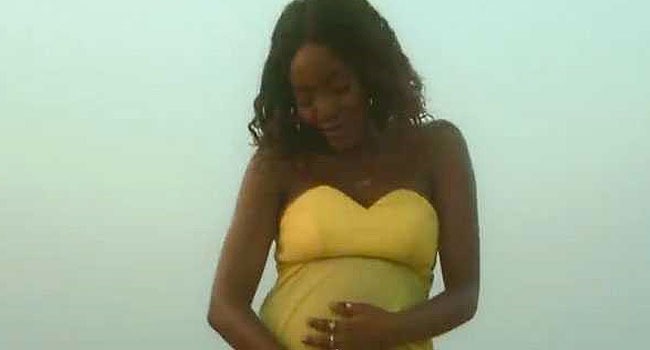