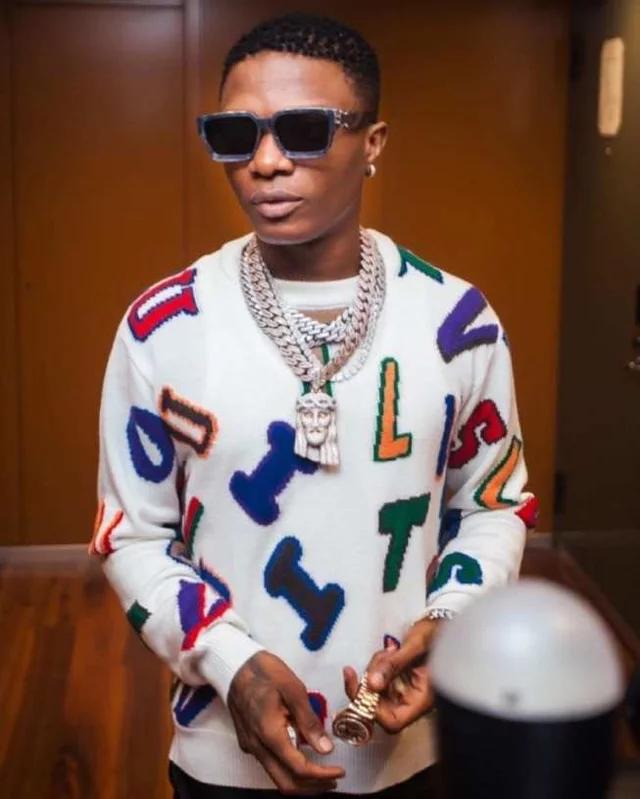 Nigeria popular musician and songwriter Wizkid has taken to the comment section of a post made by fellow musician, Seun Kuti, to apologize on behalf of his fans. Seun Kuti has been a subject of mockery by fans of Wizkid known as " Wizkid FC" since yesterday. To be very honest, the mockery was only renewed and rekindled. All thanks to the Grammy plaque of the " holla at your boy" crooner.

The whole saga started some time ago, when the son of the legendary Afro musician, stated that Wizkid should not see himself as a Grammy winner, for sure this did not go down well with his fans who went into troll Seun. Things worsened with the arrival of the musician's golden plaque. 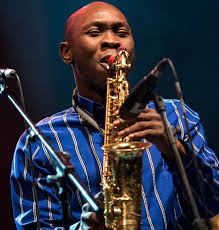 In an Instagram video, Kuti implied that Wizkid should quit claiming to be a Grammy nominee. He claimed that he, Femi Kuti, Burna Boy, and King Sunny Ade were the only Nigerian musicians to receive Grammy nominations.

In another post, Seun Kuti continued to mock Wizkid even though his Grammy Plaque surfaced on the internet. 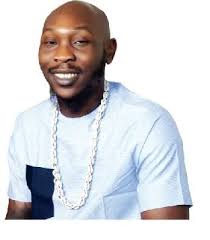 Seun being one who will not back down without a fight, fought back gallantly, still insisting that he was right, and was not ready to take back his words or apologize. Instead, he went on to issue threats on social media concerning the Grammy winner's fan base known as Wizkid FC. 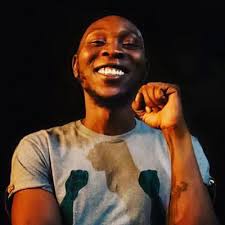 Making bold moves on the threat, he made a new post, boasting that " by the time he was through with them, the club will be disbanded. " Wizkid saw this and came to the comment section to ask for pardon on behalf of his fans. " Do not mind them brother, get the sax and make some music, we all enjoyed your last album, we are still dancing to it" he wrote.

Content created and supplied by: BLESSED101 (via Opera News )