By Unique_writes (self media writer) | 2 years ago

If you're the type that watch Nickelodeon TV shows, I guess you would be familiar with the name Henry Danger. Henry Danger is an American comedy Television series. Jace Norman is one of the main character in Henry Danger, and the played the role of Henry Hurt and Kid Danger, a sidekick to the well known Swellview's Superhero Captain Man.

Henry Hart is a 13-year-old boy who lives in the town of Swellview. He lands a part-time job as Kid Danger, a sidekick of Swellview's well-known superhero Captain Man. Captain Man tells Henry not to tell anybody about his job, so he attempts to keep it a secret from his best friends, Charlotte and Jasper, his younger sister, Piper, and his parents. Henry goes to a shop called "Junk 'n' Stuff" which has a secret lair called the Man Cave hidden underneath where Captain Man does his work. Captain Man says he will not be around for long and needs help; soon enough, he will need someone to take his place when he is gone. The American TV series have come to an end in the fifth season which consists of 121 episodes. We all know how handsome and attractive Jace Norman looks like in the movie. Well, Jace Norman has made some adjustment to his looks as he is now on a low cut. 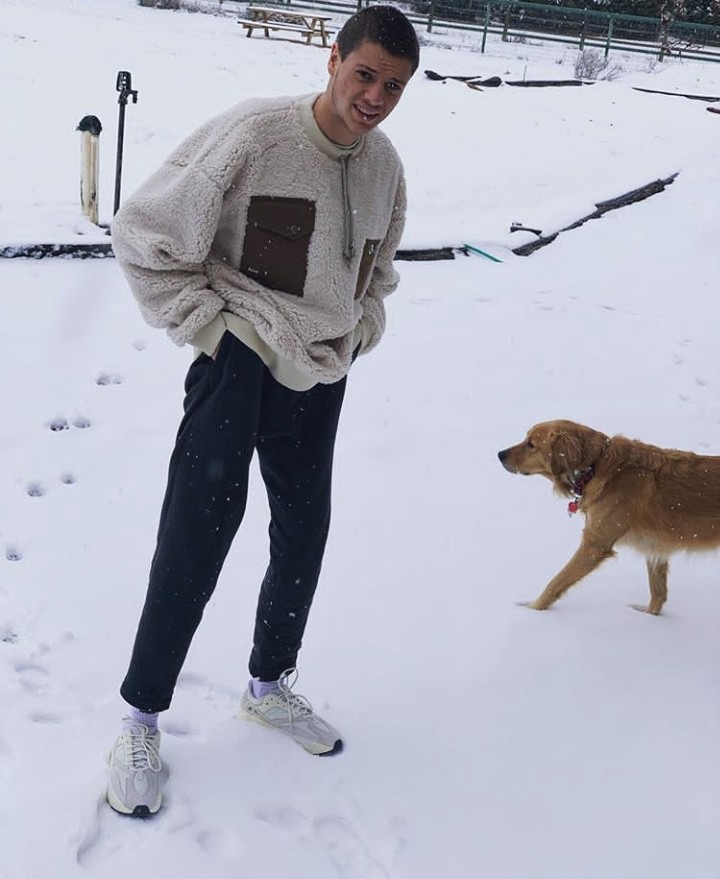