OPINION: DSS's denial to grant Chinwetalu Agu access to lawyers indicates how serious his case is.

By Differential_Privacy (self media writer) | 12 days ago 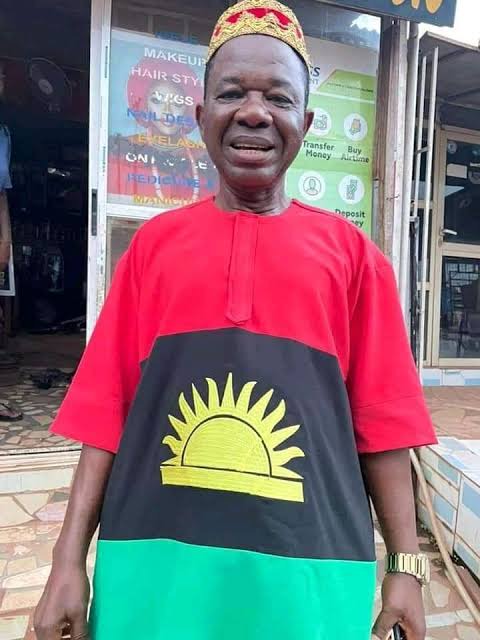 Popular Nollywood actor Chinwetalu Agu has been faced with investigations ever since he was seen wearing the Biafra regalia in public around Upper Iweka in Onitsha, Anambra state. 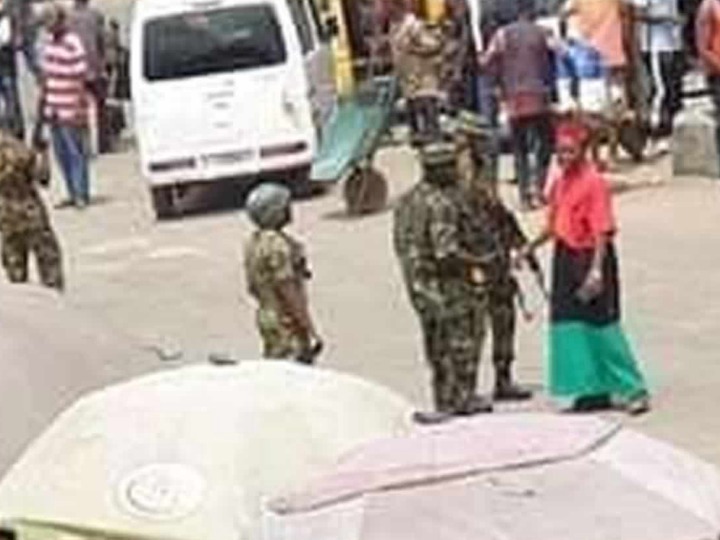 This led to his detention by Nigerian military in Onitsha, Anambra state, where he was held for one night before being freed after significant intervention from friends, family, and attorneys. His detention was purportedly motivated by his support for a separatist group known as IPOB, which aspires to become an independent state.

Not long after actor Chinwetalu was reportedly set free by the Nigerian army, he was apprehended by the Department of State Service (DSS) and taken to Enugu, according to a close relative.

At the time of writing this article, a close relative of actor Chinwetalu Agu had told Sahara reporters that the DSS had flown Chinwetalu Agu from Enugu, where he was, to Abuja (their headquarters) for further investigations and they had also denied his friends, family, and lawyers access to contact him. 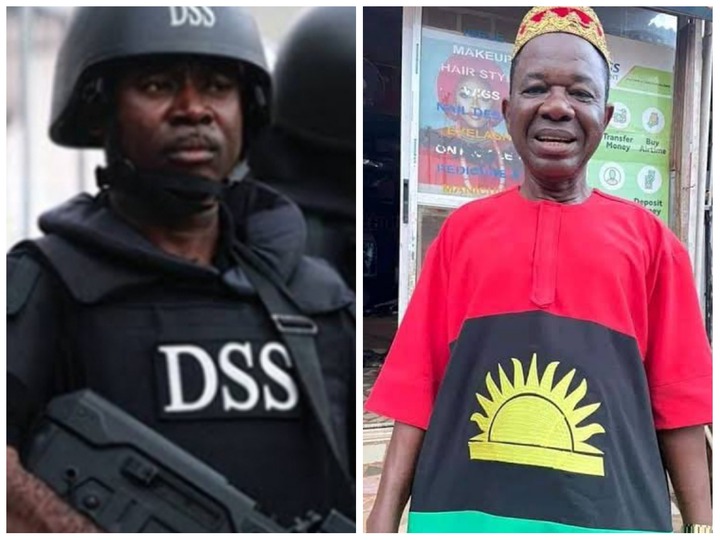 In my opinion, DSS denying the veteran actor access to lawyers shows how sensitive his case is. A civilian of his caliber wearing a secession group regalia in public is indirectly promoting it, and that is one thing the Buhari government frowns at. Nigerians should know that supporting the breaking up of the country is in fact a crime that may breed heavy punishment.