By MicahInsider (self meida writer) | 15 days

Popular Nollywood actress Anita Joseph has taken to her Instagram page with 2 million followers to share these pictures of herself and two other actresses, Nwaoha Chioma Blessing and Princess Chidinma in what appeared to be the set of her new movie.

She confirmed it in her caption which read "still on the set of 7 rules of marriage, an @cossykings production" she went on to tag the two other actresses and the costume designer. See the post below. 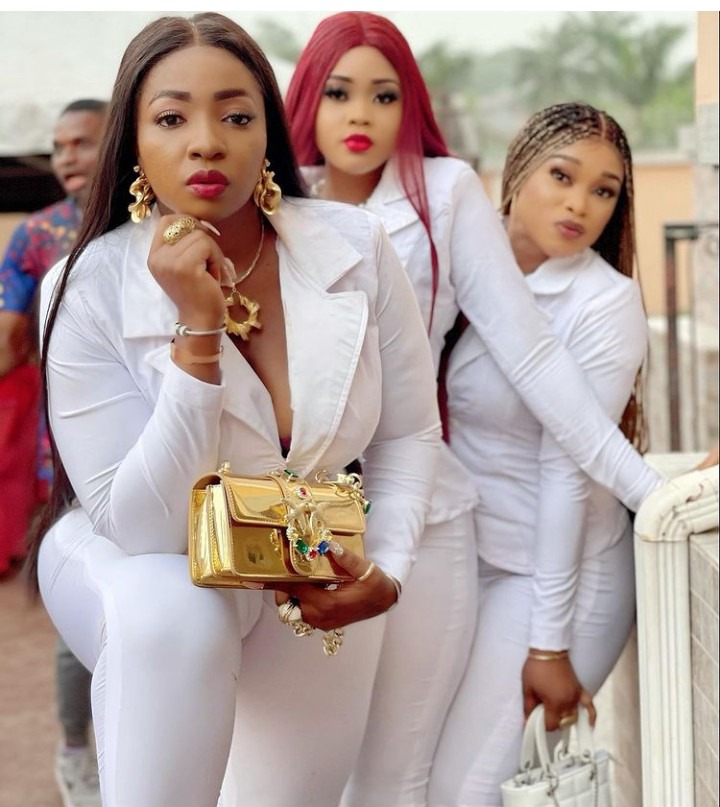 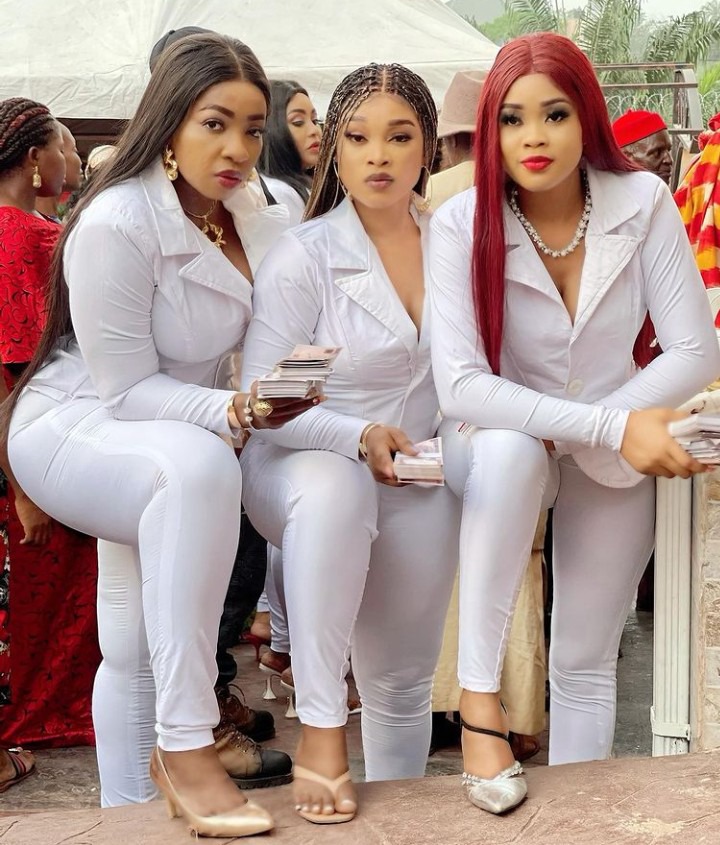 Born in 1985, the actress joined the Nigerian movie industry in 2005 but came into more recognition and public limelight after her role in the 2006 movie "Tears in my eyes".

The actress has stared in over 70 movies since then.

One feature that makes the actress stands out in her movies is her well endowed shape and curvy feature. She is often regarded by many as one of the curviest actresses in Nollywood. 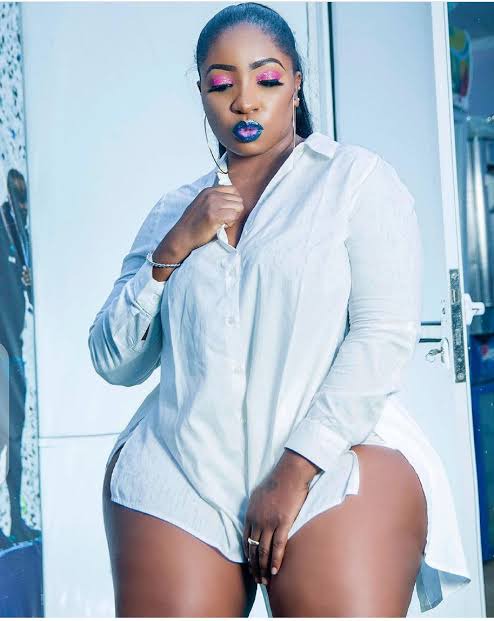 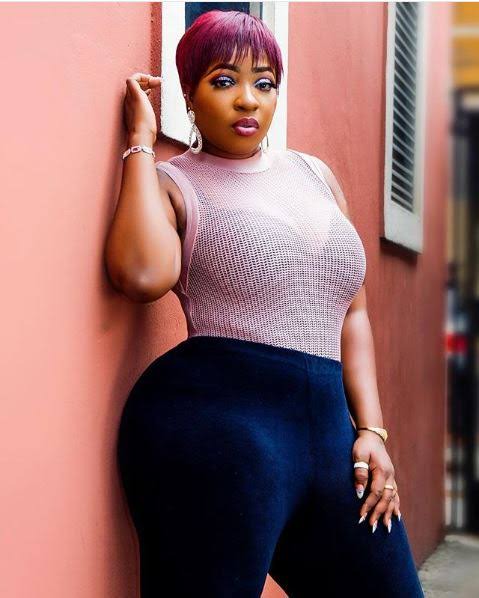 Simi Will Be 33 Tomorrow, Check Out How Old Her Husband Is And The Cute Daughter They Have Together