On Friday 2 June 2017, Dammy Krane was arrested in Miami, USA for credit card fraud and identity fraud. It caused a lot of stir on the internet.

The 'Amin' crooner was arrested with some other people and it was reported that he had used a stolen credit card to book a private jet from the company TapJets while he was on holiday in Miami. The the fraud was noticed by the private jet company when they noticed some irregularities in the information that was provided. 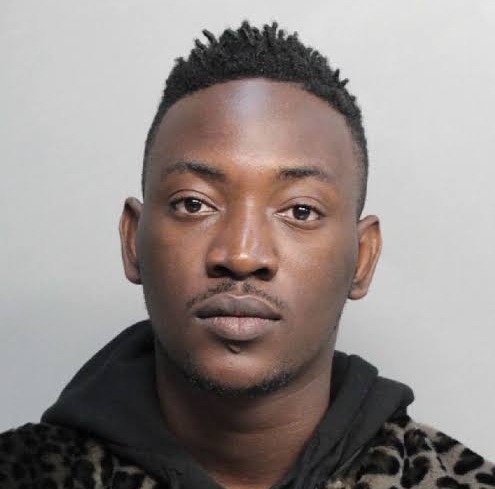 According to the Federal Bureau of Investigation (FBI), credit card fraud is the unauthorized use of a credit or debit card, or similar payment tool to fraudulently obtain money or property. Credit and debit card numbers can be stolen from unsecured websites or can be obtained in an identity theft scheme.

After his arrest, Dammy Krane said that he was not guilty and pleaded not guilty to the charges brought against him.

When him and other people that were arrested appeared in court on June 23, 2017, he was given a lawyer and he was tried by a jury. He was to be sentenced to 3 years in prison or more and a fine.

During his trial, it was discovered that the private jet was booked by the show promoter. On August 2017, the court found him not guilty and withdrew all the charges that was brought against him.

During the time of his arrest and trial, his mother was in support of him and said that her son was innocent. The arrest and scandal affected his young and promising music career.