Popular Nigerian actress Crystal Okoye, also known by her nickname "Ukwu Venza", has taken to Instagram to call out her fellow actress Chizzy Alichi for denying her a role in a movie. In a video shared by Crystal Okoye on her Instagram page, Crystal Okoye said that she has just made her which she was supposed to use in a movie role that was assigned to her. 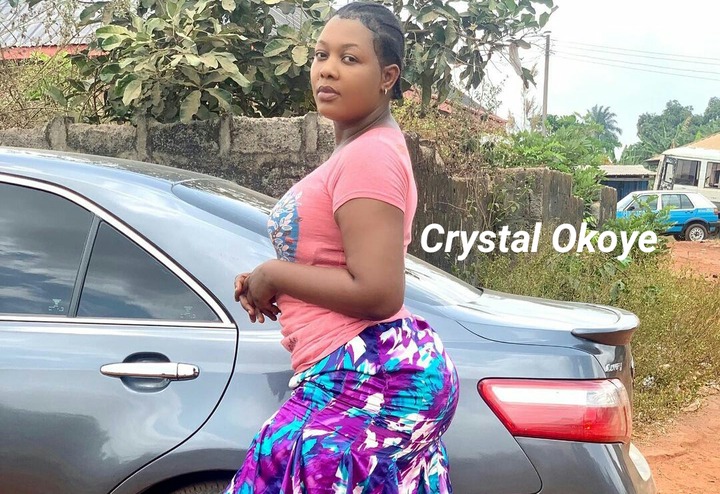 Unfortunately, a fellow actress Chizzy Alichi who obviously has gained more ground in Nollywood industry, showed up at the scene and told the producer that she would not be on the same movie set with Crystal Okoye. The producer of the movie had no choice but to drop Crystal Okoye and look for someone else to replace her. Crystal Okoye who could not bear the disappointment decided to call Chizzy Alichi out on Instagram.

According to Crystal Okoye, Chizzy Alichi did not want her to be on the same movie set with her because she did not post her photos to celebrate her during her birthday. From what Christian Okoye said in the video, it appears that the quarrel between them started about a year ago. Crystal Okoye said that she travelled all the way from Delta state to Ebonyi state for Chizzy Alichi's traditional marriage. 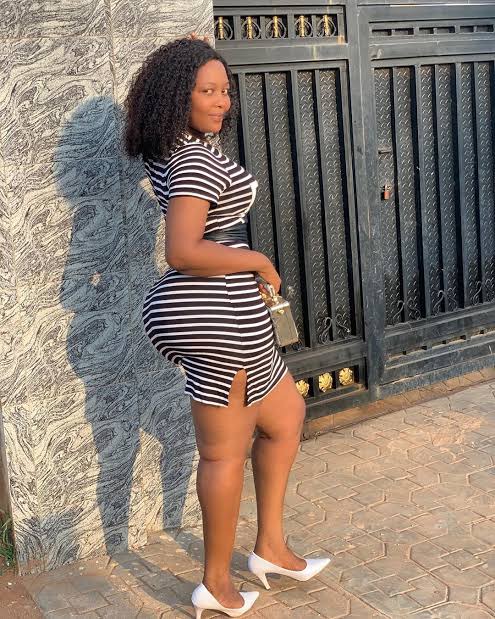 But during Crystal Okoye's birthday, Chizzy Alichi did not post her pictures or celebrate her like other celebrities did. So Crystal Okoye decided to pay her back with the same coin by not posting photos of Chizzy Alichi on her birthday. Since then, Chizzy Alichi unfollowed crystal Okoye on social media and since then they have been holding grudges against each other, which led to this incident that has denied Crystal Okoye a role in a new movie. 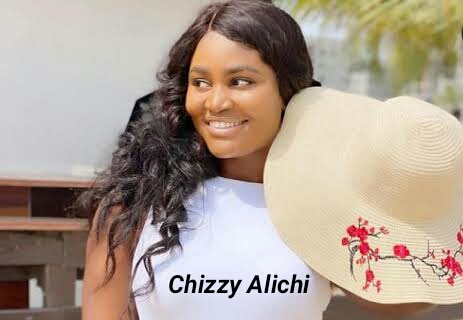 Chizzy Alichi is yet to reply her and we are still waiting to hear her side of the story.