Wizkid Was Transformed By Money. See His Throwback pictures.

By Specialchild (self media writer) | 2 years ago 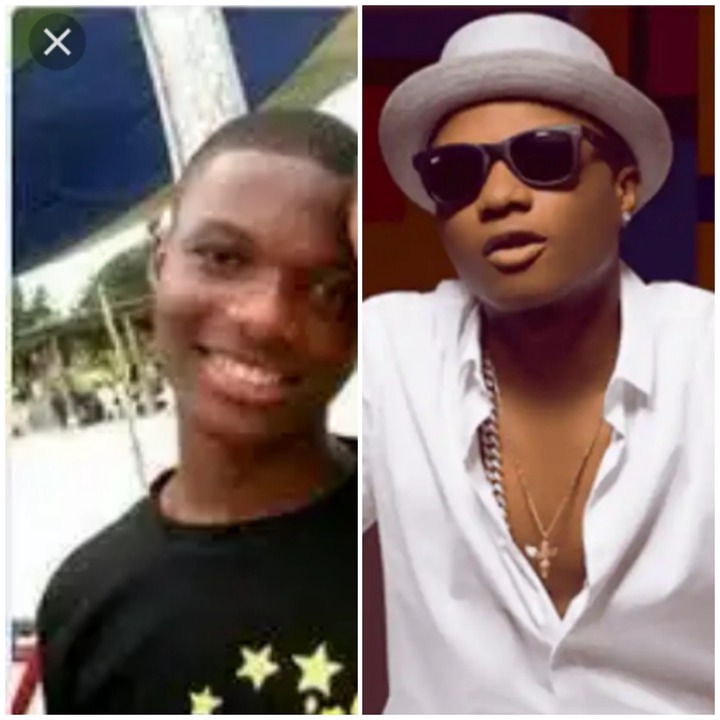 Ayodeji Ibrahim Balogun was born on the 16th of July 1990. He is presently 30 years old. He celebrated his 30th birthday a few days back. He is professionally known as Wizkid. He is a songwriter and a Nigerian singer. He started recording music when he was just 11 years old. Back then, he managed to release a collaborative album with the Glorious Five group. It was a group formed he formed with some of his church friends. A record deal was signed with Empire Mates Entertainment (E.M.E) by Wizkid in 2009. 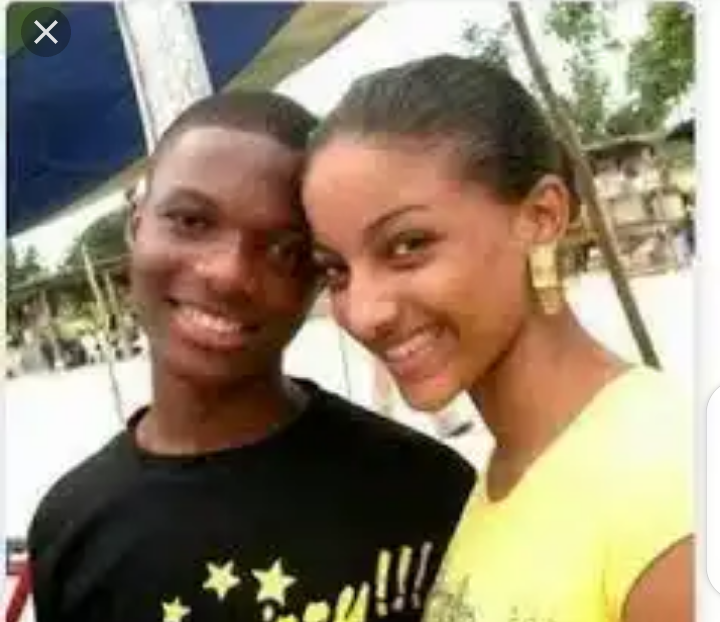 He became popular after he released "Holla at Your Boy" which was the lead single from his debut studio album Superstar in 2011.

He has three kids from three different women.

He commercially is one of the most successful music artist from Nigeria. According to Forbes magazine, he is one of the richest African stars. He has been named repeatedly by the media as one of the fastest rising stars from Africa.

Well, I am going to be showing you some pictures of Wizkid before he rose to fame. 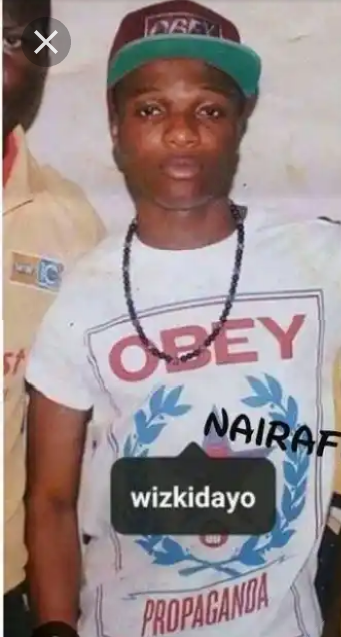 He really was transformed by money. 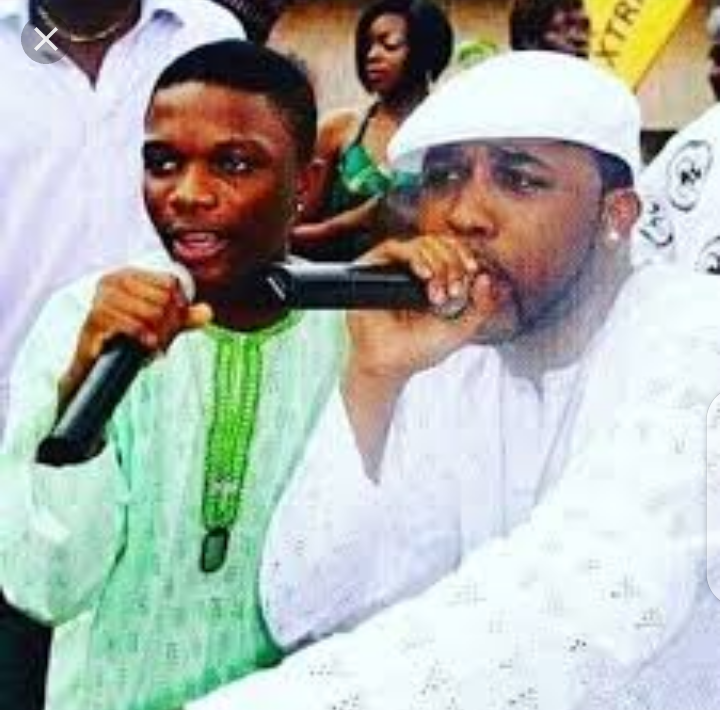 Content created and supplied by: Specialchild (via Opera News )