Wizkid Teases Next Music with Buju 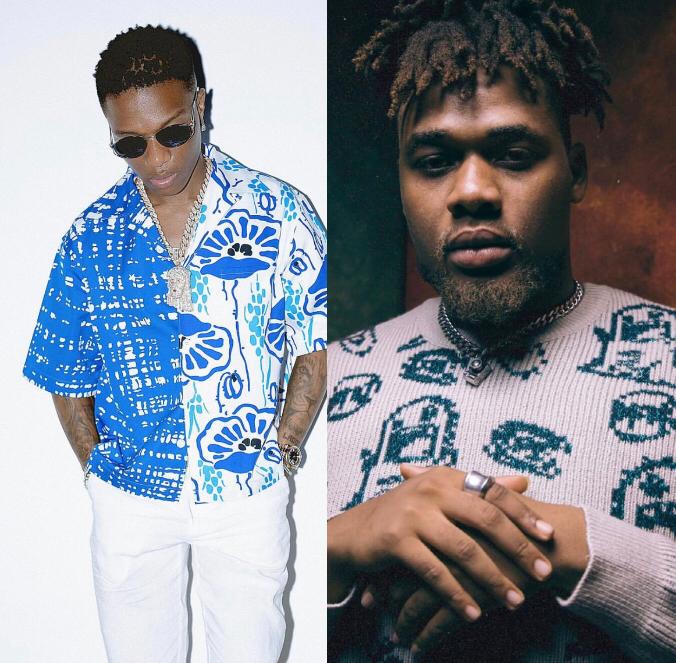 If you thought the wave of new music was up then you thought wrong because Wizkid has something big and new coming to you all soon. Although it might take longer than usual before we get to hear this track because that is what Wizkid does. He still has an unreleased track pending with producer Prime after he announced last month that he was due to release it soon, we haven’t seen or heard anything so far but we are expecting something. 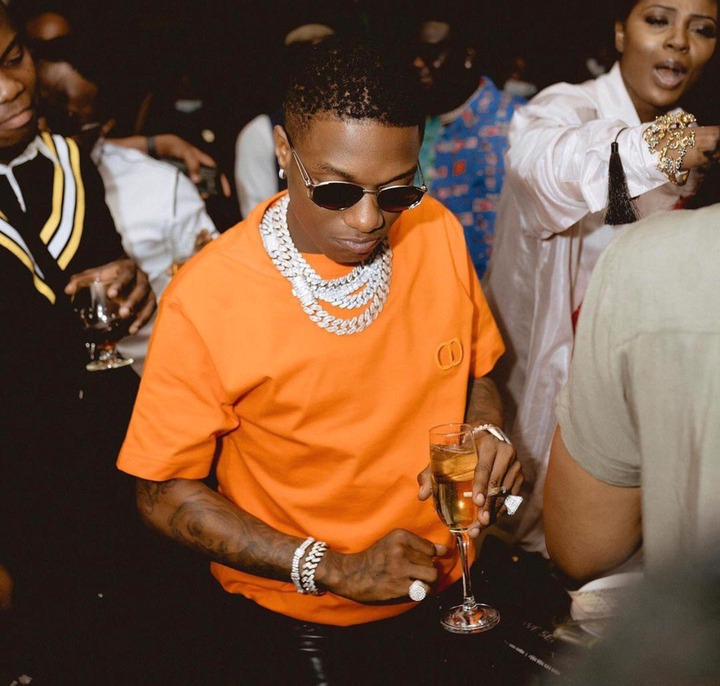 Starboy has always been a sucker for surprising features and this new feature falls under that category. Secondly, this is Buju second chance to grab this career by the neck after his feature with Ladipoe shot him into the Nigerian scene and Nigerians outside the country. His recent track with the Mavins rapper is still making waves after it tops the Nigerian top 100 songs on numerous platforms after it release. Music lovers will have always been aware of the talent Buju has but if you didn’t know, now you do. Since he shot into the Nigerian industry with Lenu, Buju has been somewhat lowkey for reasons only known to him.

When Feelings was released, I’m sure Buju didn’t expect the success that came with it he has embraced it and he is really pushing on the doors. He released Outside after Feelings and it didn’t really receive the attention, we all hoped it would have received but it seems he is ready to go again. 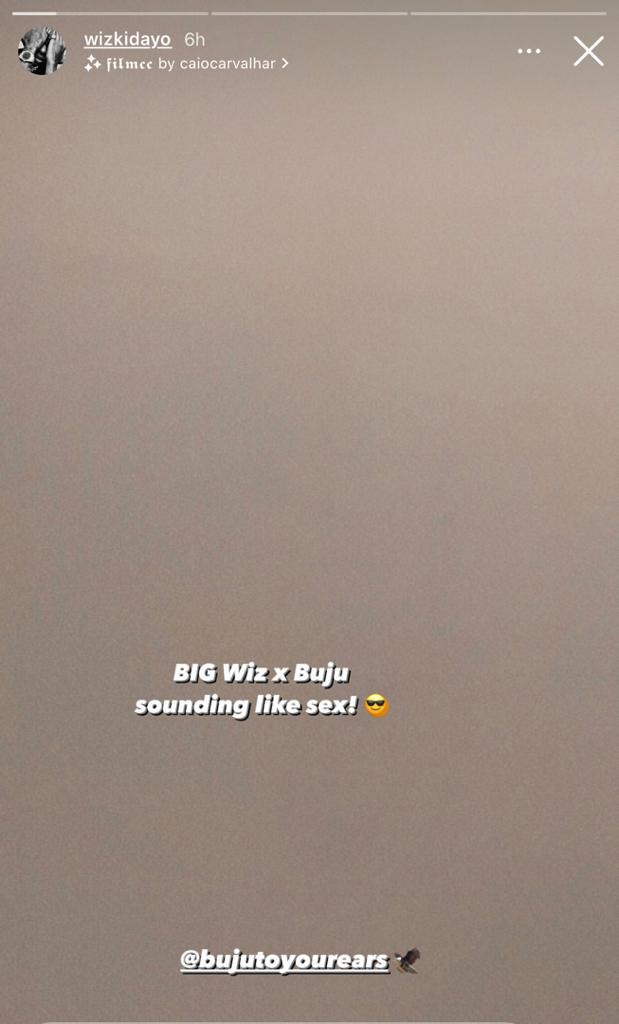 Wizkid’s new story clearly implies that he will soon drop something for our ears featuring Buju. The same way he promoted his song with Tems is similar to how he is promoting this new upcoming track with Buju. We know Wizkid won’t disappoint but we can only hope Buju also does justice to it and take his place among the new breed of Nigerian musicians coming through.