Many people may be wondering who the lady called Theresa Onuorah is, after she featured in Larry Gaga's new song titled 'Egedege' and music video. 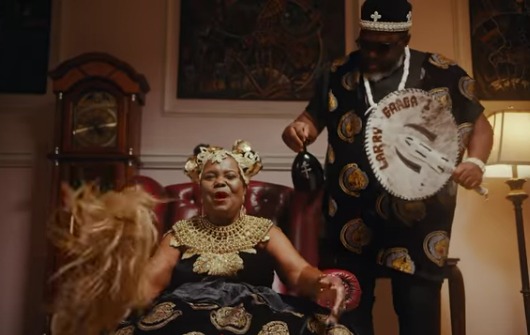 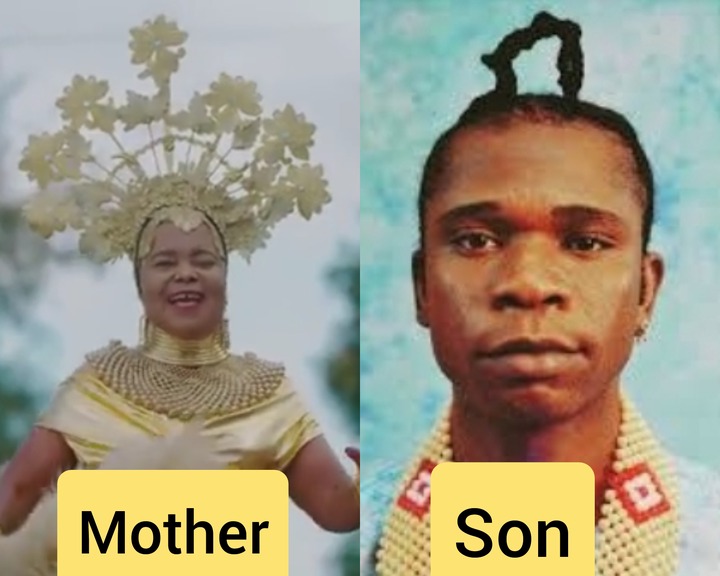 The 'Egedege' dance is one of the most popular traditional dance in Igbo land, it is a traditional dance, mostly performed by and for royal people in the whole Southeastern part of Nigeria. The dance was founded in 1985 and it is a reincarnation of an old version originally performed by the ancestors of the present-day Unubi. Theresa Onuorah is also from Unubi in Nnewi, Anambra state. 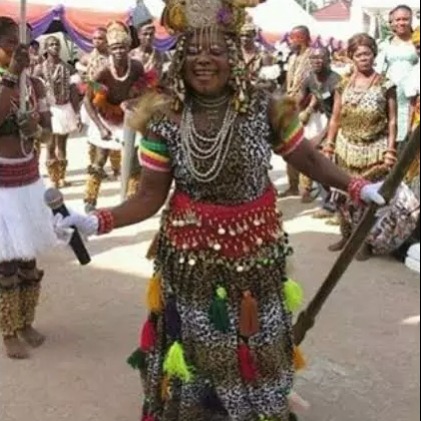 The word, 'Egedege' comes a local slang which means richness and bravery. This is why the dance is mostly played in royal homes or rich families.

The leader of the Unubi Egedege dance group is the queen, Queen Theresa Onuorah. She is the chief singer and is sometimes supported by her backup singers. There are also dancers who contributed in making the Egedege dance very popular. The dance became popular with people, when Queen Theresa made hit songs and did live performances.

Because Theresa Onuorah helped in making the Egedege dance and music popular in Igbo land, Larry Gaga had to feature her in his new single titled Egedege. The music video was very colourful and displayed the beautiful culture of the Igbo people. She delivered a chorus that helped to blend Mr Flavour's melodic singing and Phyno's rap in Igbo language. She may be a celebrity, but she lives a quiet life and is happily married with kids. Not many people knew who she was until she was featured in Larry Gaga's song, with Flavour and Phyno. 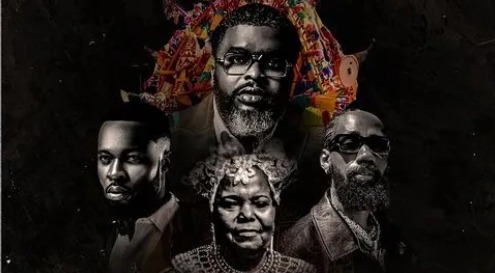