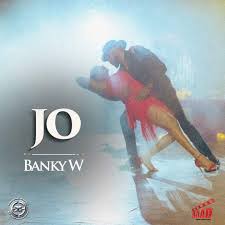 Popular Nigerian celebrity couples, Banky W and Adesiwa Etomi, have again met to trail fans and the entire social media with their love and works. After many weeks of teasing his much anticipated new song, "Jo" , Banky W finally releases the song leaving many reactions online. 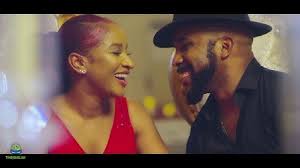 The music video which saw Banky W and his wife dance some amazing Salsa moves got so many reactions from fans and colleagues as they wereare shocked that Adesiwa could dance so good. To crown it all, the couple did some super amazing flips and steps which were unbelievable. It was so surprising how they manage to pull off some steps which people refered to as dangerous steps.

While in an interview with The Beat 99.9 FM, Banky reveals so many secrets about the song, the inspiration and behind the scenes of the song. 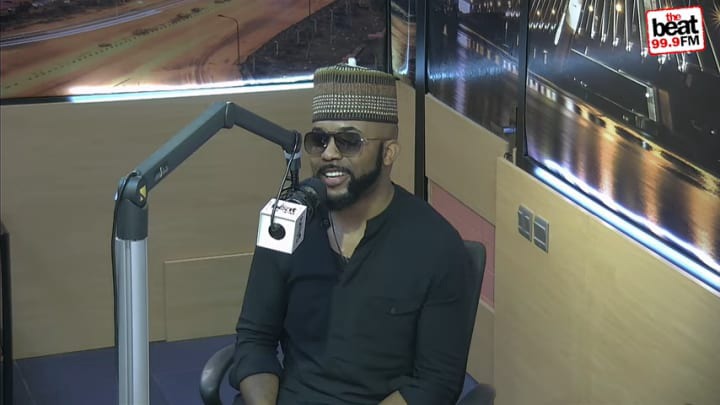 When asked what was the inspiration behind the song, Banky W responded by saying, "Seeing my wife dance for the first time inspired the idea of the song. Before we got married about four years ago, I saw my wife dance and it was a different kinda feeling". According to him, seeing his wife dance for him then, before their marriage, inspired the song as he has always though right from that day to write a song about it. He also said that the song was meant to show people that marriage is not boredom but fun. 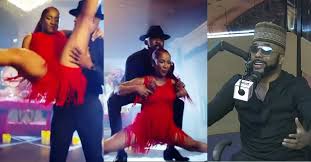 When asked about the inspiration behind the Salsa dance in the video, Banky W said that he has always wanted to do a Salsa or a Latin flavored video but had not really gone to work on it. He said that the video is his best music video so far as the video was so flavored, lit and the 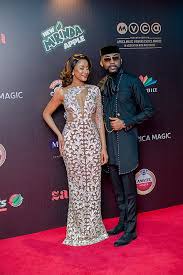 re was so much love.

The singer also revealed that before the song, they never really knew anything about Salsa though they knew what they wanted for the song so they had to contact their friend who is a choreographer and they finally got their steps right after weeks of training. 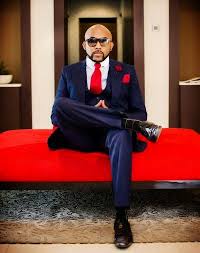 Finally,Banky W shared some funny secrets about the making of the music video. According to him, he had so much fear especially about flipping and catching Adesiwa, especially because that was the mother of their child. He thanked God for the success recorded and said, though they suffered some minor setbacks but there was no accident on the set. Banky W said that the only way he succeeded was by overcoming his fear and focus on how to catch his wife. 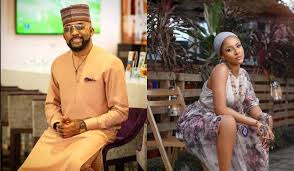 Finally, it all went well and the amazing music video is out. Have you watched the song? What do you think about Banky W's new song, Jo? Let me know your answers in the comment section.