Top 15 Movies of All Time That Starred 'The Rock'

By Entertainmentupdates1 (self media writer) | 23 days ago 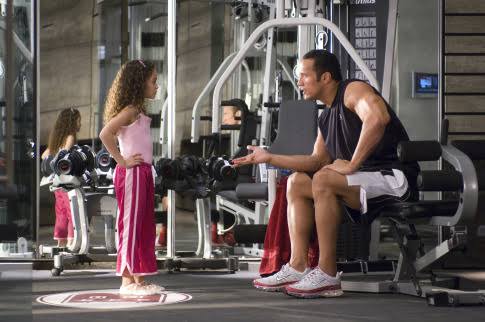 Joe Kingman, the quarterback for the Boston Rebels, is in disbelief after an 8-year-old girl called Peyton Kelly claims to be his legitimate daughter from his divorced wife, Sara. Joe grudgingly accepts her into his home, only to discover that she has a significant impact on his life.

Joe begins to project a fatherly image at the request of his agent Stella Peck in order to gain notoriety, but he finally reshapes his personality to better accommodate his daughter. Dwayne Johnson's professional wrestling ring moniker "The Rock" was also utilized for the first and last time in The Game Plan. 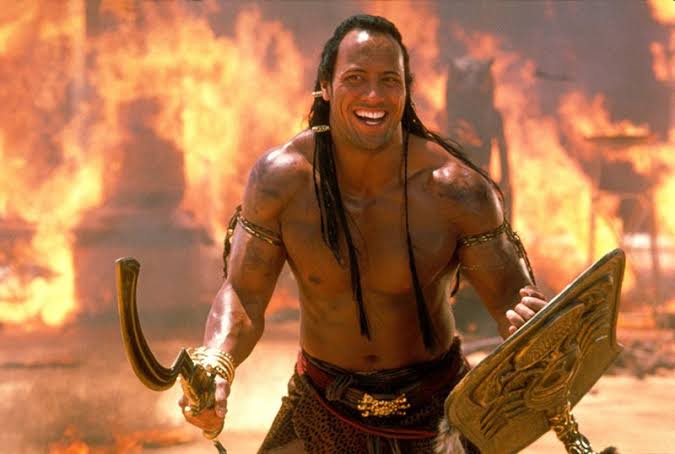 When Dwayne Johnson was still involved in professional wrestling and known as The Rock, he tried his hand at acting and acted as the Scorpion King in The Mummy Returns in 2001. It was his feature film debut, and the box office success persuaded Universal Pictures to cast him as the lead in a spin-off film.

Johnson was left to his own devices in the absence of high-profile stars Rick O'Connell and Rachel Weisz, and he did not disappoint. When The Scorpion King was released, film debuted at the top of the box office, launching Johnson's career as one of Hollywood's most bankable megastars. 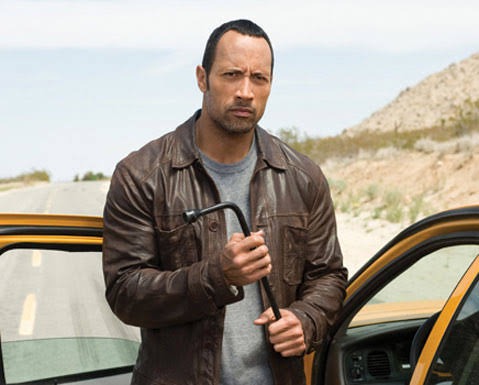 Have you ever wondered where the famous "The Rock Driving Meme" from a decade ago came from? Race to Witch Mountain, a 2009 science fiction action film, is not to be missed. Following the success of The Game Plan, director Andy Fickman and actor Dwayne Johnson reunite for another Disney film.

Jack Bruno is a cab driver and a convicted felon who is given the opportunity to redeem the world. He stumbles into two aliens who seem like human children while doing his work in Las Vegas. When they reveal that an alien assassin dubbed Siphon is on a mission to kill the Earth, chaos erupts. 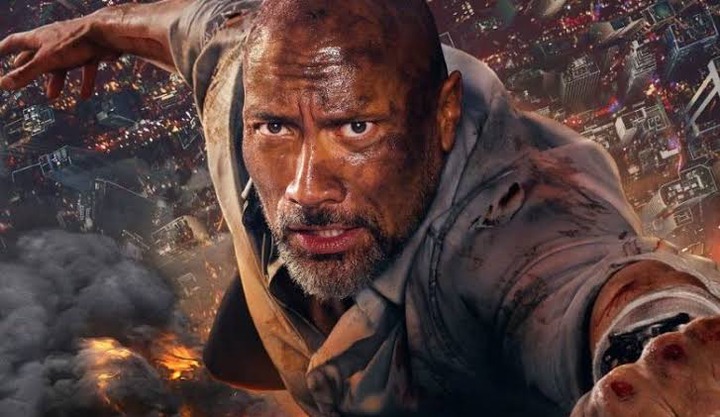 In a nutshell, Skyscraper is a cross between The Towering Inferno and Die Hard. Although the plot lacks originality, it may be claimed that if Dwayne Johnson had not been the star, the film would not have gained the same level of attention. That is a testimonial to the superstardom of the former professional wrestler.

As the 225-story skyscraper known as The Pearl burns to the ground, William Sawyer, a former Marine and private security consultant, must save the day and, more crucially, his family. The action sequences in Skyscraper are beyond remarkable, despite the fact that the plot has been done to death in Hollywood. 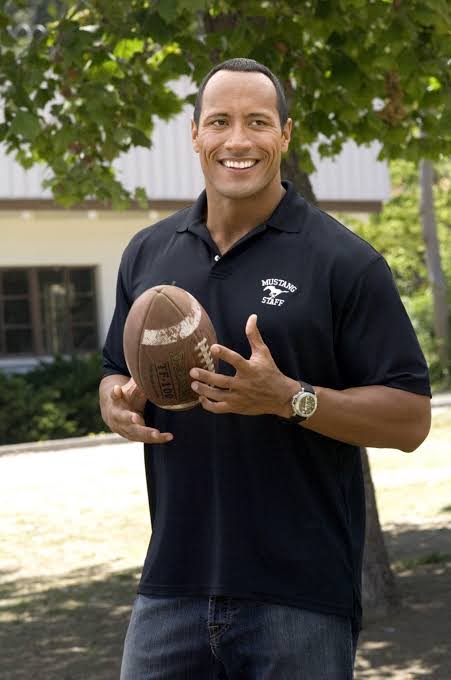 Gridiron Gang is a story about redemption through a second chance, inspired on the juvenile detention facility Camp Kilpatrick, which permitted its inmates to play high school football. Sean Porter provides them assistance as the correctional facility fills up with teens charged with murder, robbery, and drug selling.

Porter enrolls them in the rigorous sports program after determining that playing football will help them learn collaboration, devotion, and tenacity. As the team begins to win games and gain confidence, the majority of the players separate themselves from their criminal past and gang rivalry. 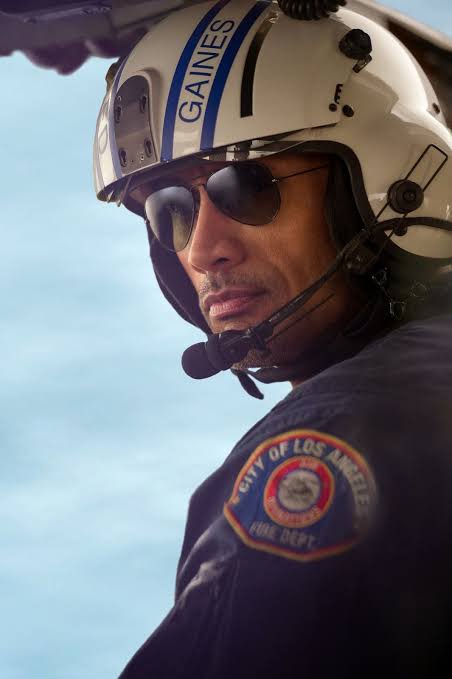 Despite poor reviews from reviewers, San Andreas was a huge economic success, grossing $474 million on a $110 million budget. 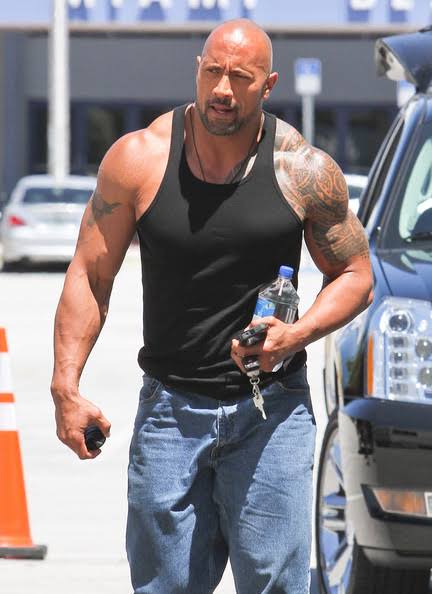 In order to get rich quick, Daniel Lugo, Paul Doyle, and Adrian “Noel” Doorbal - dubbed the Sun Gym Gang — abduct the sleazy but wealthy entrepreneur Victor Kershaw and attempt to extort money from him. As he transfers all of his assets to Lugo, the plan succeeds.

Kershaw hires former private investigator Ed Du Bois, III to investigate the awful circumstances that occurred to him, so the Sun Gym Gang has little time to rejoice. Fasten your seatbelts, because Michael Bay will be directing Pain & Gain. 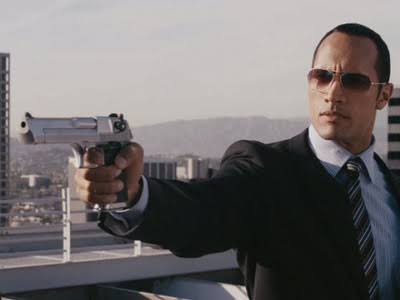 Get Smart gets an upgrade when Dwayne Johnson joins the cast as a double agent. Despite its low budget of $80 million, the film was a huge commercial success, grossing $230 million. Director Peter Segal remains optimistic about a sequel more than a decade after the film's debut. 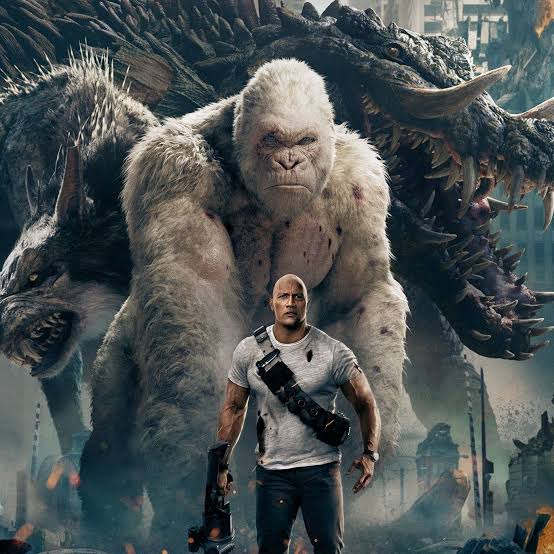 What happens when a disease infects a rare albino western lowland gorilla, crocodile, and wolf, causing them to grow in size, strength, and agility? In Chicago, all hell breaks loose!

Rampage is a real roller coaster of action, science fiction, and adventure, based on the Midway arcade game of the same name. Dwayne Johnson received a Teen Choice Award nomination for Best Movie Actor. 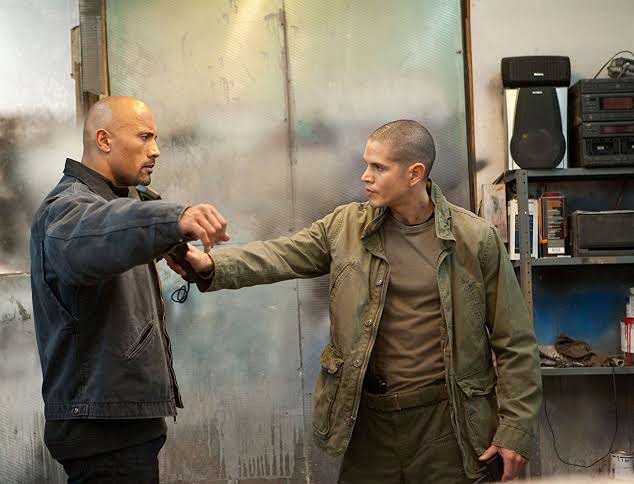 Jason Matthews was convicted of cocaine trafficking and sentenced to ten years in prison, but he maintains his innocence. John, his estranged father, intervenes and pledges that justice will be served.

To do so, John infiltrates the narcotics underworld as an undercover informant in order to apprehend all of the top drug dealers. The plot is based on true incidents that the Drug Enforcement Administration has faced. 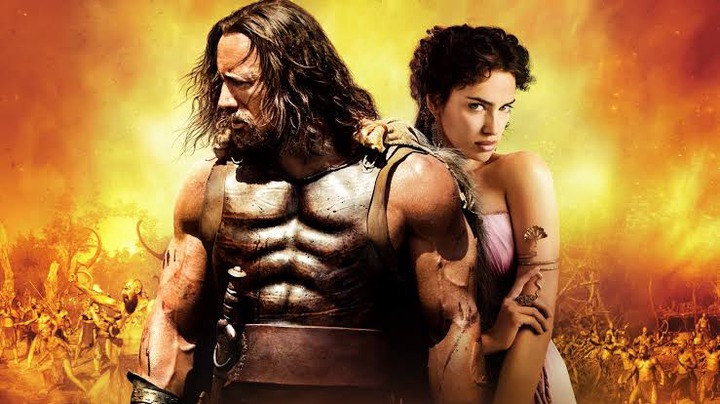 It may come as a surprise to learn that Dwayne Johnson's 2014 film Hercules was not based on the important hero from Greek mythology who continues to inspire innumerable films even today.

The film, which was based on the comic novel Hercules: The Thracian Wars, grossed $244.8 million worldwide. The action moments and Johnson's acting skills were notably lauded, despite mixed reviews. 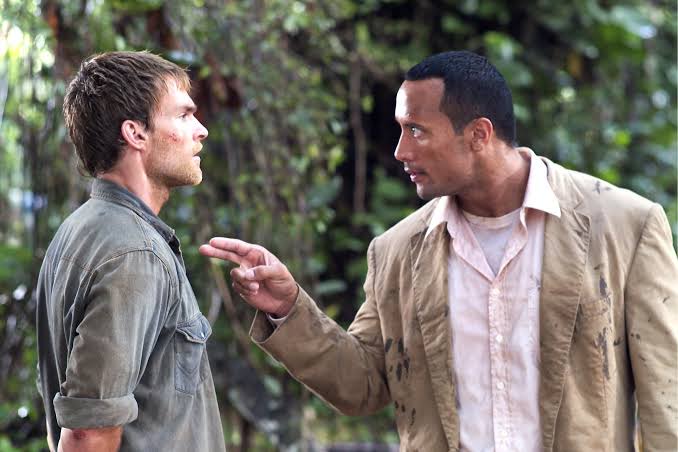 Beck, a bounty hunter, is charged with tracking down Billy Walker's son Travis in El Dorado, a mining town in Brazil, in exchange for enough money to start his own restaurant. Beck discovers Travis' whereabouts quickly, but his adventure is far from over.

Though Seann William Scott, well known for his role as Steve Stiffler in the American Pie franchise, provides humorous relief in every film he appears in, Dwayne Johnson isn't far behind and, as seen in The Rundown, is as funny as he is magnetic. 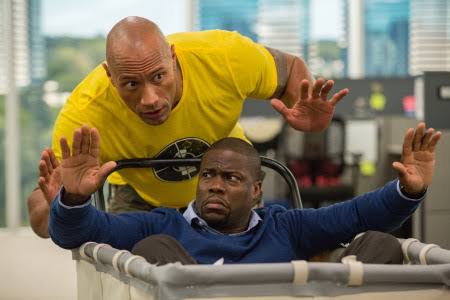 Calvin Joyner, a forensic accountant, is dissatisfied with his profession, and his marriage to Maggie Johnson, his high school love, is failing. When he reconnects with his former classmate Robbie Weirdicht, his life takes a turn for the better.

Robbie is now a CIA agent, and he needs Calvin's accounting skills to succeed in a top-secret operation. Their reunion is far from smooth sailing after 20 years. Calvin understands that the safety of the United States is in his and Robbie's hands as they are forced to engage in the operation. 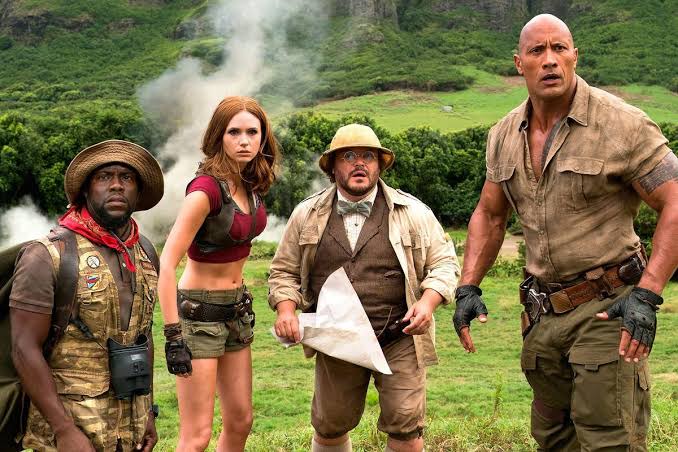 The announcement of Jumanji: Welcome to the Jungle, which was released just three years after the death of popular actor Robin Williams, who featured in the original Jumanji, sparked outrage. Furthermore, rather than being a reboot or an independent sequel, it was planned to be a direct sequel to the original film.

Pundits said that making a sequel would be insulting to Williams' work, but Dwayne Johnson proved them all wrong. Jumanji: Welcome to the Jungle garnered favorable reviews and was financially successful enough for Columbia Pictures to greenlight a sequel, Jumanji: The Next Level, which was also a tremendous success. 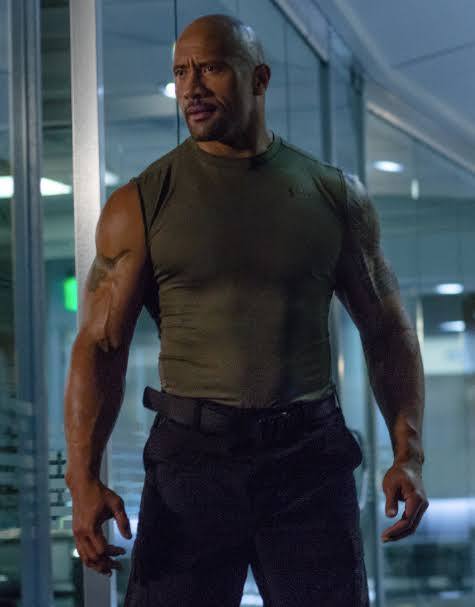 It's no secret that the fourth edition of the Fast and Furious franchise was a complete failure. It was a critical flop, and not even Vin Diesel, Paul Walker, Michelle Rodriguez, and Gal Gadot's star power could save it.

The future was bleak until Dwayne Johnson was cast as Luke Hobbs in Fast Five, and he not only salvaged the franchise but also resurrected it on the entertainment map. Since then, he's appeared in three sequels and one spin-off film. Furious 7 is without a doubt the installment featuring Johnson that stands out from the rest.