By AkinsPen (self media writer) | 1 year ago Popular Nigerian Nollywood Actress and filmmaker, Adebimpe Oyebade who is commonly known as Mo Bimpe is a talented Yoruba movie actress, and she started her acting career four years ago. The fast-rising actress was the last born of the family of Mr. and Mrs. Oyebade in Ijero Ekiti State where she studied English language at Ekiti State University. 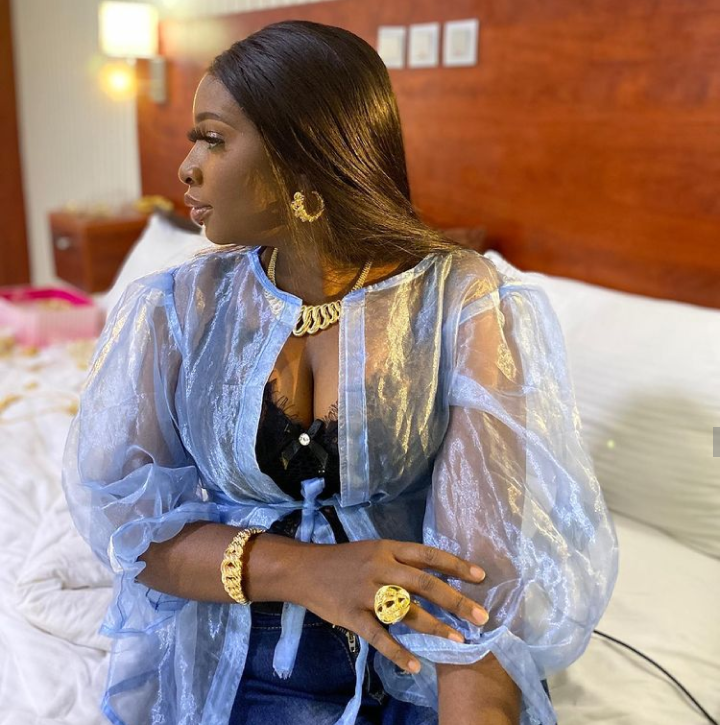 Bimpe Oyebade is often referred to as "Omo Oba" this means a princess. due to the movie, she produced in 2019 titled ''ADEBIMPE OMO OBA'' which was nominated for AMVCA awards in 2020, and ever since then Most of her fans and supporters do call her with that name. but in reality, Mo Bimpe is from a royal family. 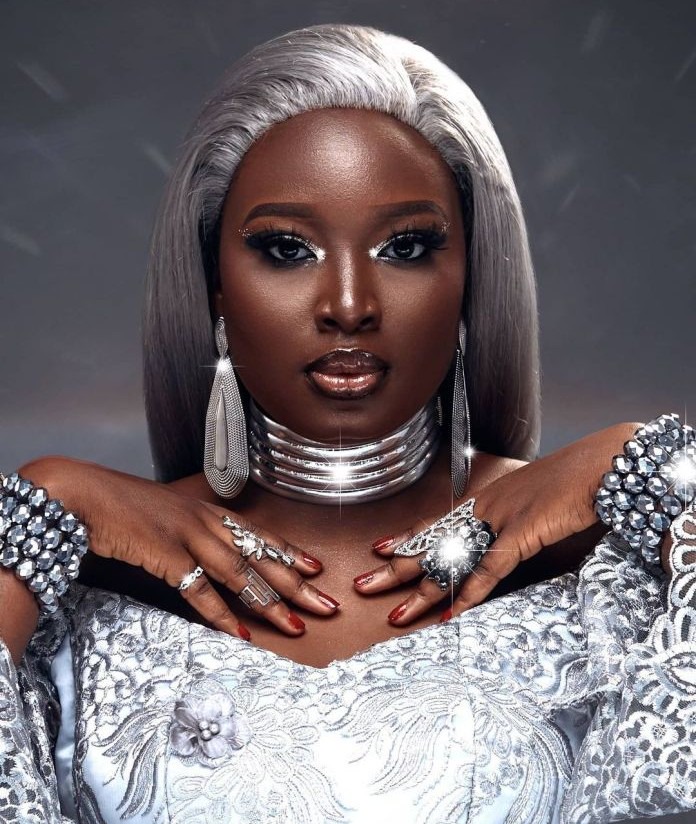 Bimpe Oyebade was formerly a model and a fashionista before heading into the movie industry. AGBEDE MIJI is the first movie Bimpe Oyebade was featured in, a movie that was produced and directed by Yomi Fabiyi, and people loved the role she played in that movie. We could conclude that the movie shot her into notoriety. 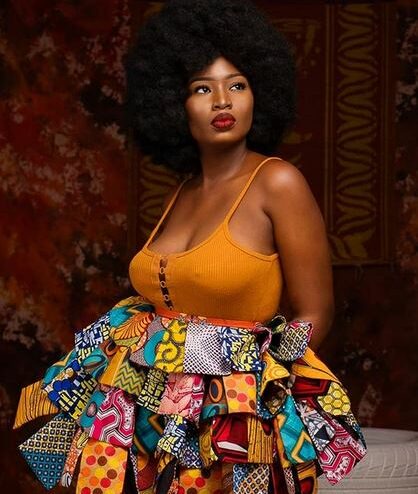 Due to the closeness between her and popular Nigerian Actor, Lateef Adefimeji people often assumed the both of them are in a courting relationship whereas Bimpe Oyebade has debunked suck rumors and assumptions on several occasions and she stood her ground that they are best of friends. 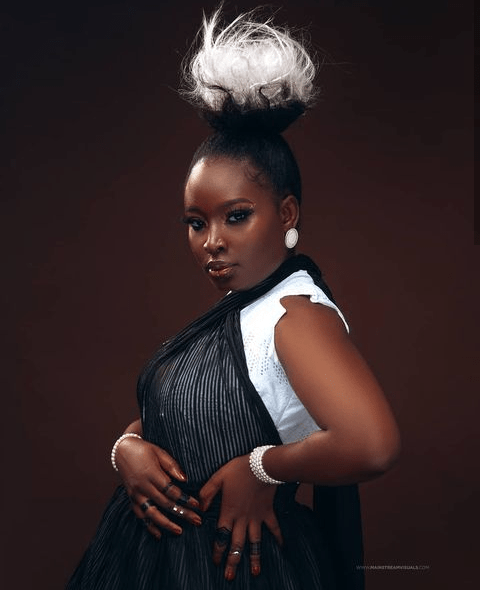 The Nollywood Actress has gained prominence in the Nigerian movie industry and she had received several awards and nominations in her acting career.

Content created and supplied by: AkinsPen (via Opera News )