Sometimes, celebrities change their name to sound better or in order not to be confused with other famous people. Very often, they make up a new name using their childhood nickname or simply invent something new.

A catchy and unique stage name is one of the most important part when celebrities want to advertise themselves and make the public remember them.

The female celebrities in this article left behind their birth names to take a new name, and they have gotten so accustomed to this name that the majority of their fans think it is their real name when it is not. Nicki Minaj's real name is Onika Tanya Maraj. The pretty rapper has always been known to speak her mind, even when it comes to her name. The majority of her fans were shocked to learn that Nicki does not like her real name. However, she had to change her name into something more trendy due to pressure from producers in the music industry. 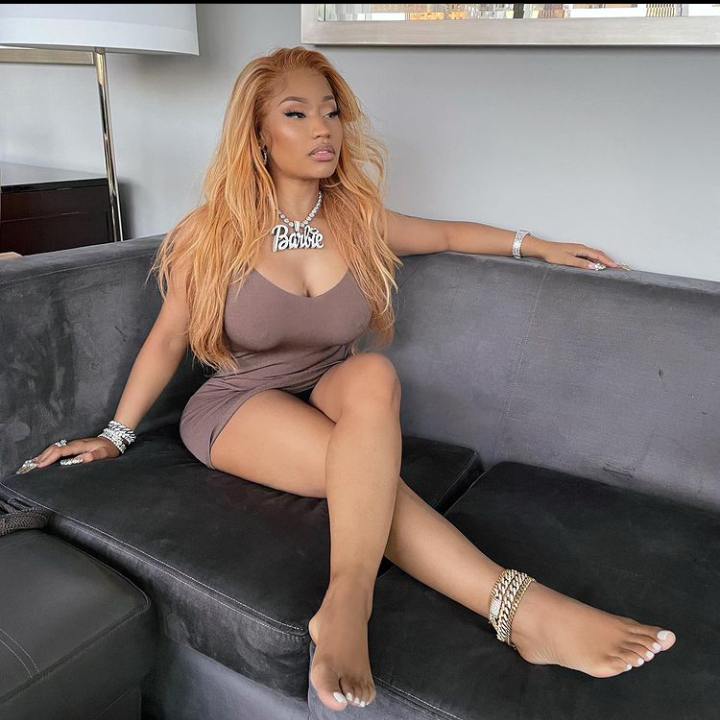 Chacha Eke is a beautiful Nollywood actress whose real name is Charity Eke. She became prominent in the Hollywood film industry back in 2012 and has been in several movies ever since. Jennifer Aniston is a beautiful Hollywood actress who is originally from Greece. Her real name is Jennifer Linn Anastasakis. The star actress changed her last name to Aniston when she moved to the United States to make it easier for people to pronounce. 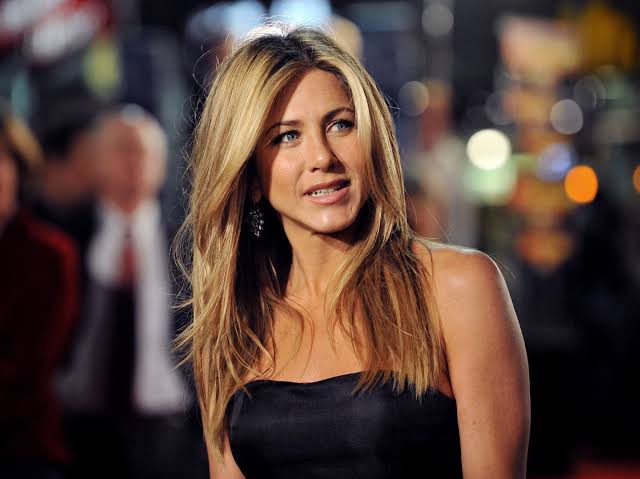 Moet Abebe is a Nigerian actress and television presenter. While the majority of her fans know her as Moet, her real name is Laura Monyeazo Abebe. Angelina Jolie is a beautiful Hollywood actress whose real name is Angelina Voight, but she decided to change her name due to the difficult relationship she had with her father. 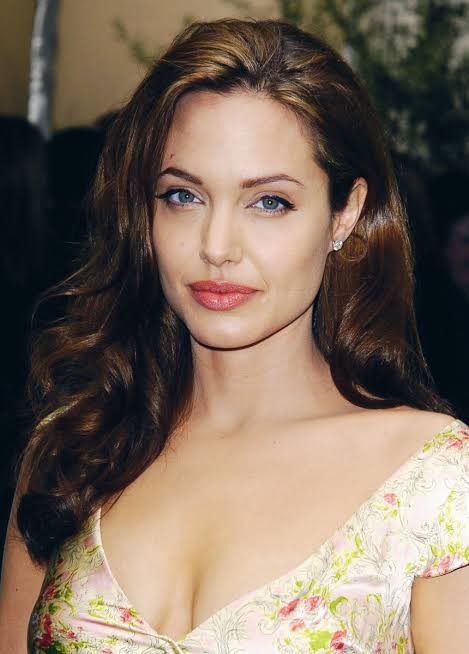