I Was 23 When I Had You, You Must Marry Early - Actress Iyabo Ojo Tells Her Daughter Priscilla

By Nonsoblog (self media writer) | 1 year ago 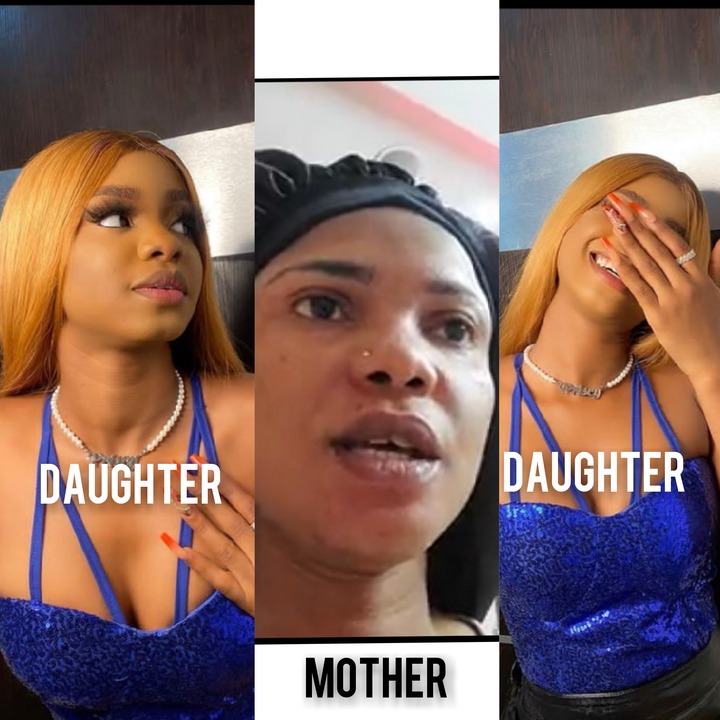 Iyabo Ojo is a popular and household name in the Nigerian entertainment industry, specifically the movie industry. The actress who has been in the industry for years now also features in native Yoruba movies as she is of the Yoruba descent.

Iyabo Ojo is blessed with two grown up children, a boy by name Festus and the second child who is a female, named Priscilla. 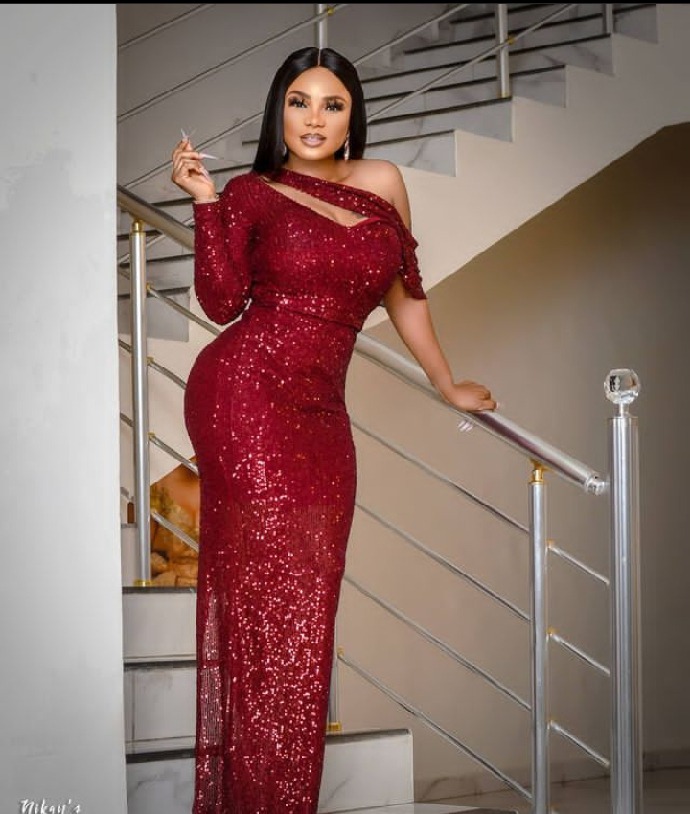 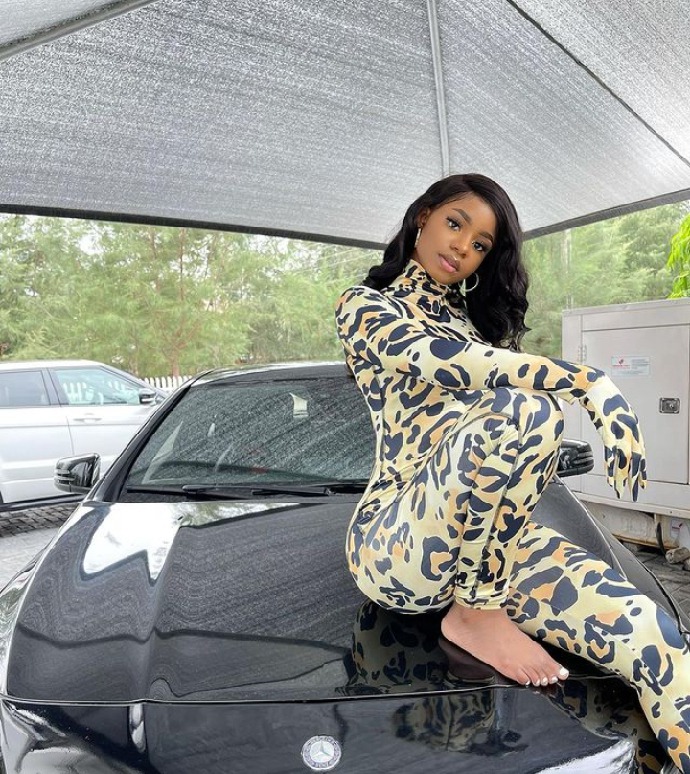 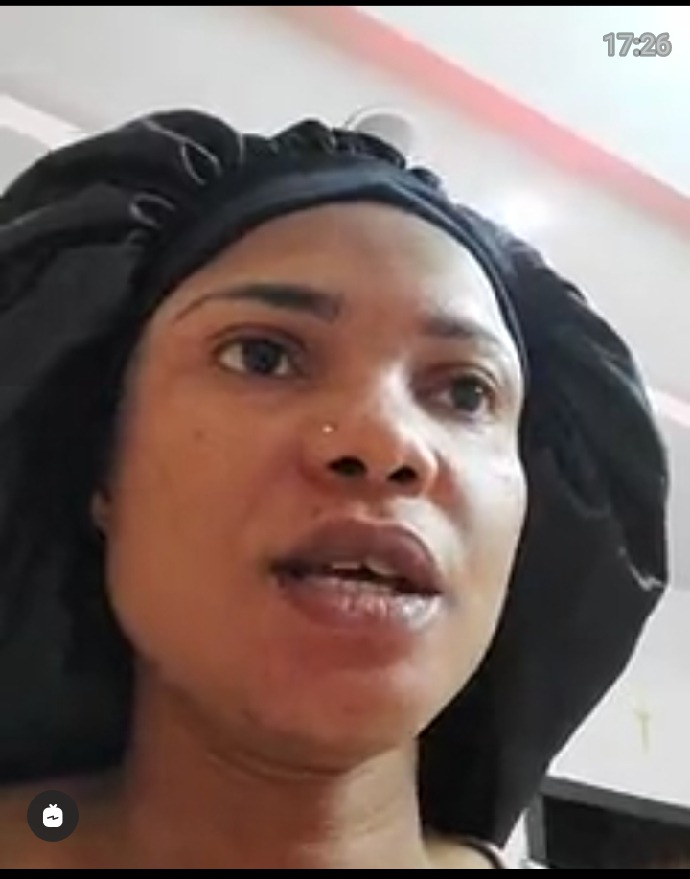 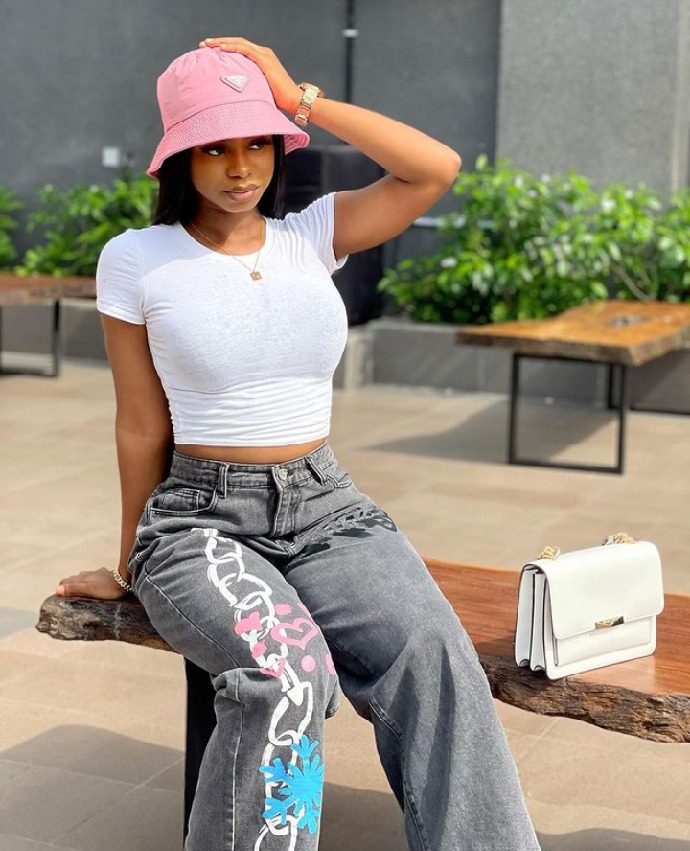 Priscilla is a popular Nigerian Instagram influencer as she has over a million followers on Instagram. She is a brand influencer for over three big brands. Priscy as she is fondly called is beautiful and has a great fashion sense too. She is not one to wear revealing outfits as she puts on a touch of decency in her Outfits.

Priscy is Iyabo Ojo's only daughter and she is currently twenty years old as she was reportedly born in the year, 2001.

Iyabo Ojo is a fun filled lady who is in her early fourties. Aside being an actress creates really funny contents which she shares with her Instagram fans. She is also influences for brands and happens to be an entrepreneur.

The actress took to her Instagram today to share a video of herself, her daughter and some other ladies in a room. In the video, she asked her daughter Priscilla when she is supposed to get engaged and she replied 'in the next 6 years' of which Iyabo Ojo replied her with a sounding 'God forbid'. 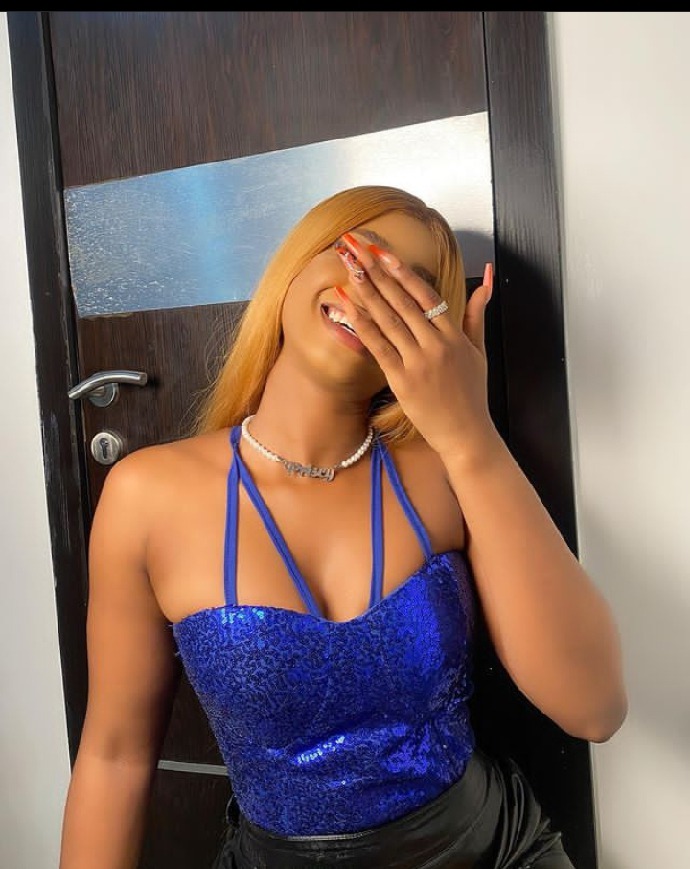 Iyabo Ojo could be seen telling her daughter about how she had her at the age of 23 and stated the fact that her daughter, priscy must marry early. She expects her to get engaged at the age of 23, tie the knot at 24 and start making babies at 25. She went on to tell her daughter to make as many babies as possible and leave the kids under her care while she goes for her honeymoon.

Below is the caption the beautiful actress attached to the video post she shared:- 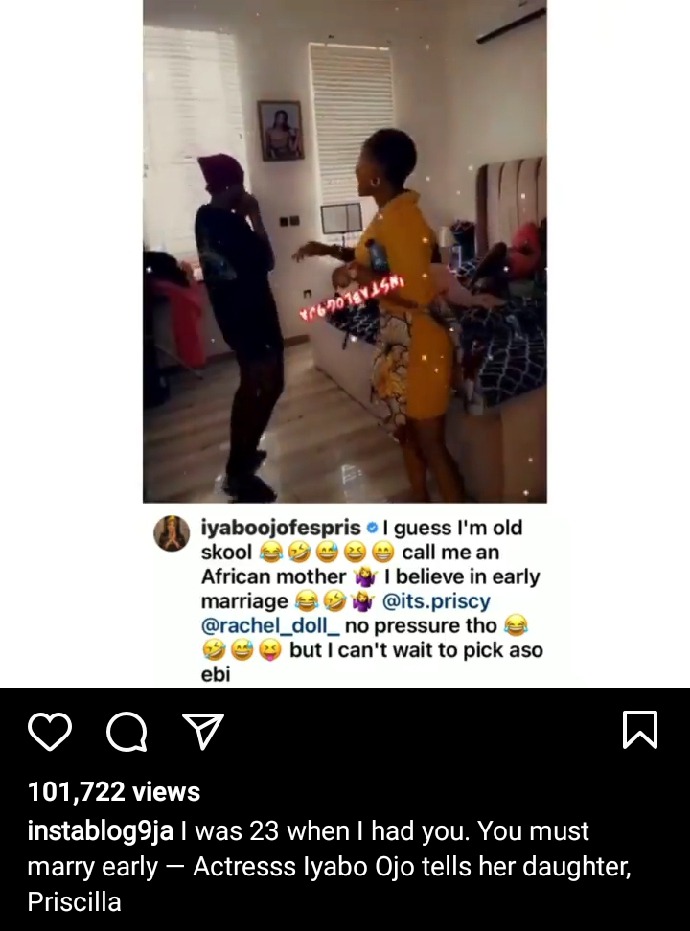 Iyabo Ojo is a young mom and definitely would want to become a grand mum at a young age. The actress was cheered by her followers and friends for guiding her daughter towards getting married early.

Below are some reactions from fans, friends and followers:- 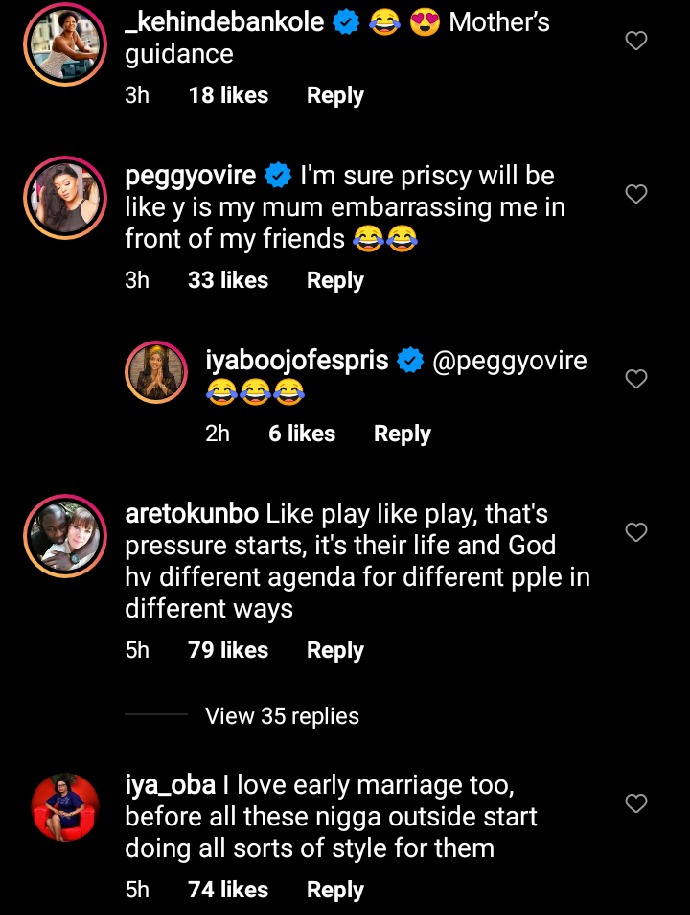 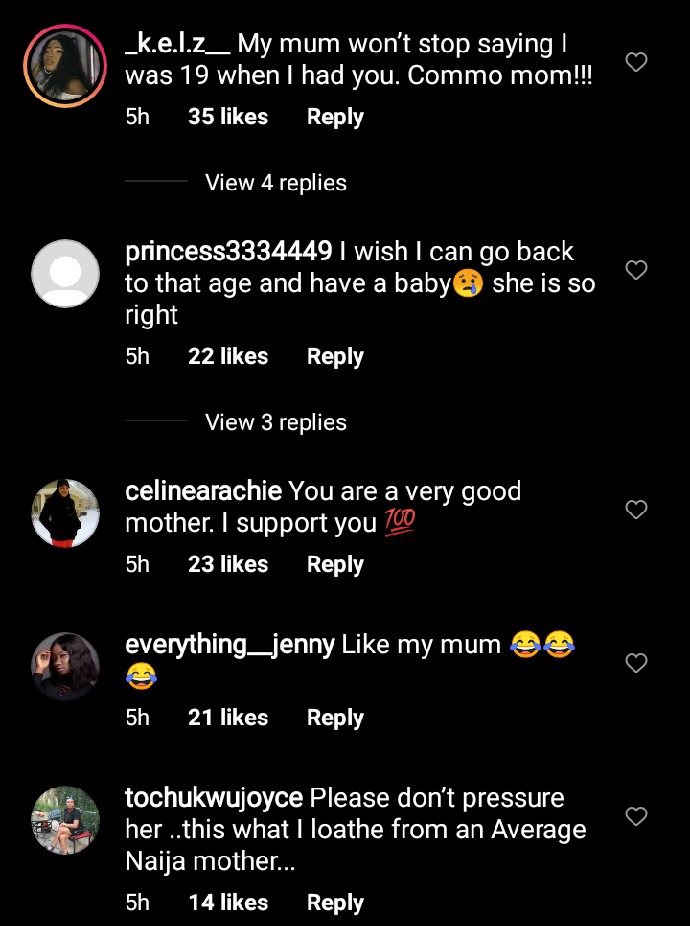 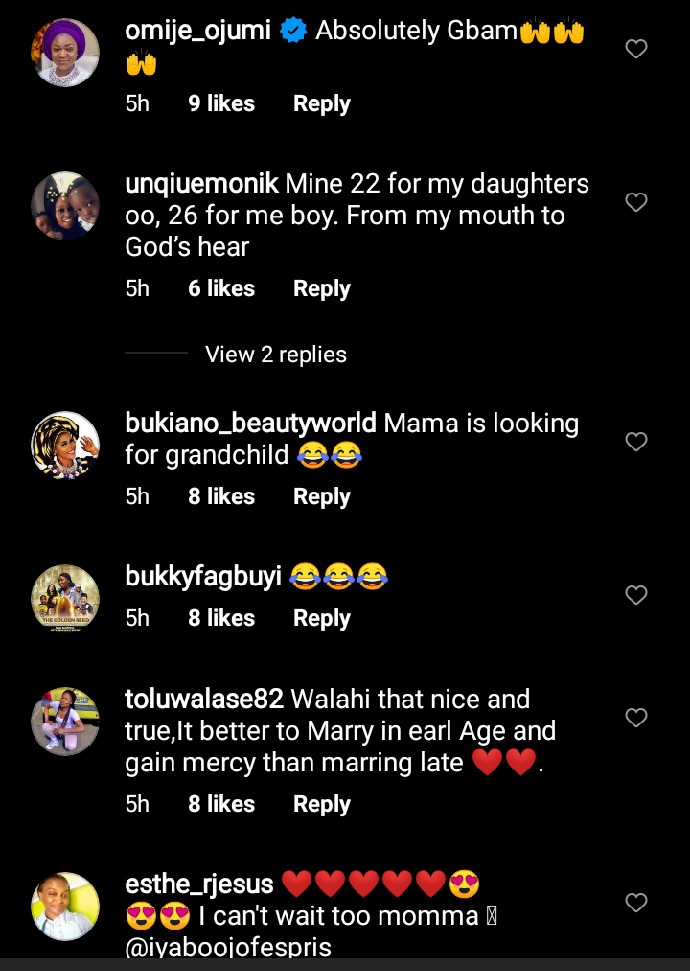 You should also recall that the actress lost her beautiful mom some time ago. 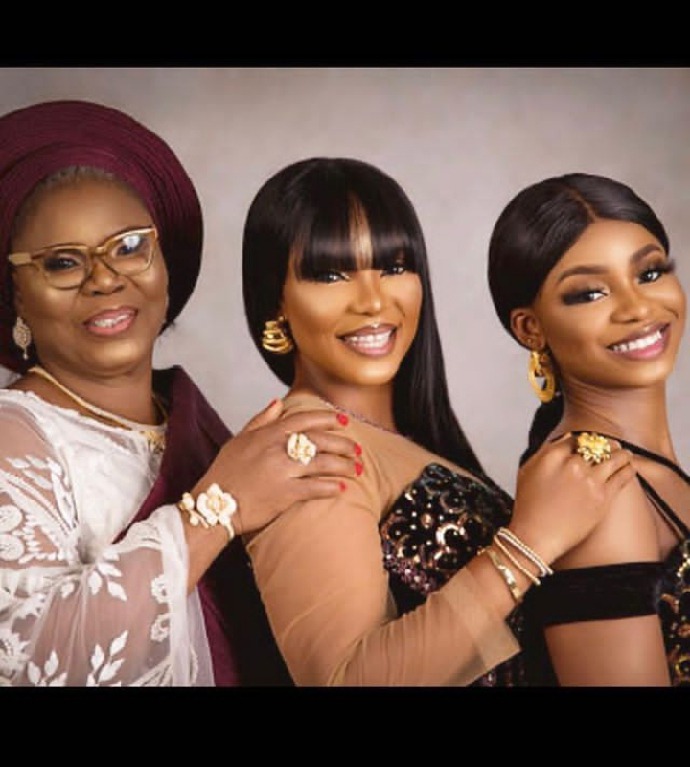 Below are some Beautiful photos of Iyabo Ojo and her daughter that would make you admire their beauty. 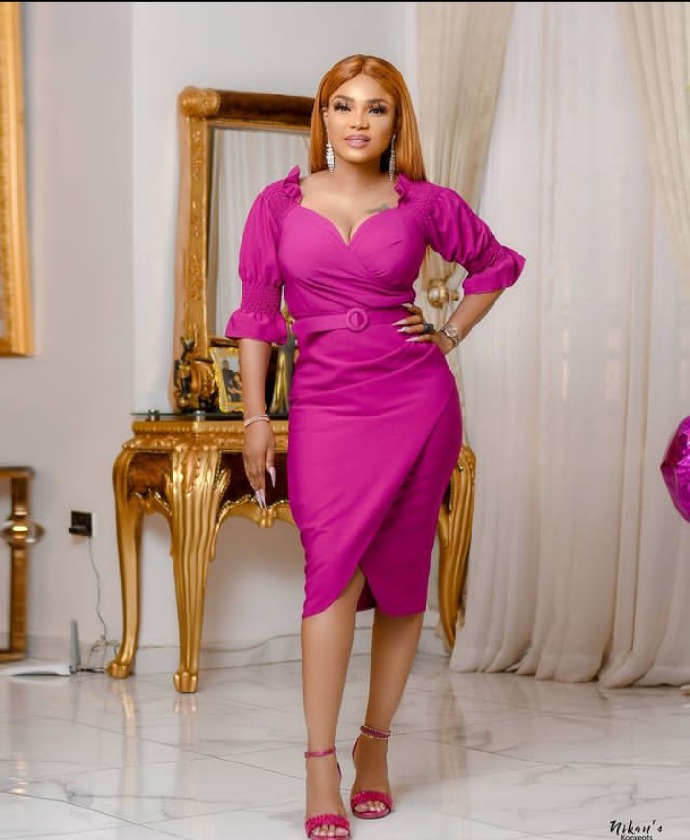 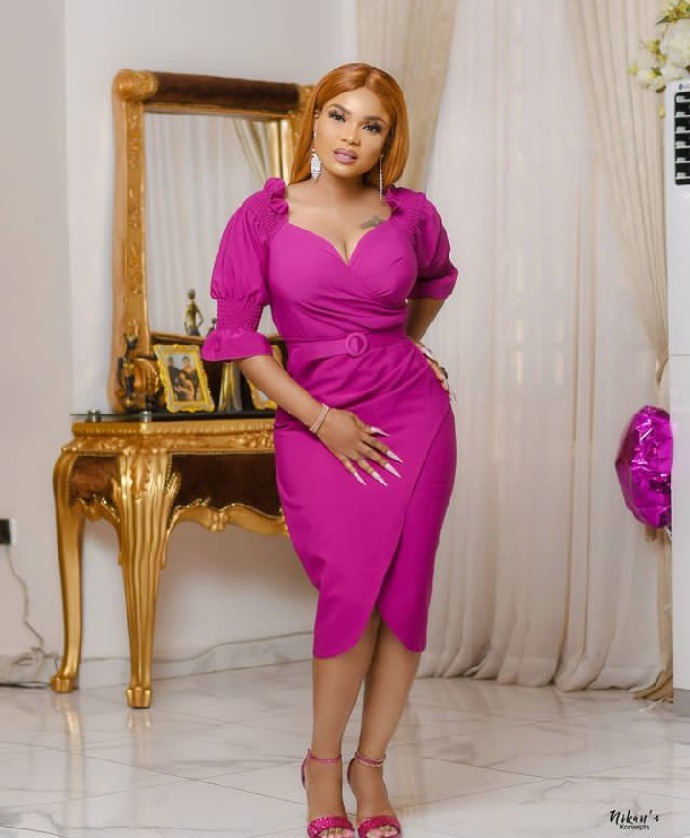 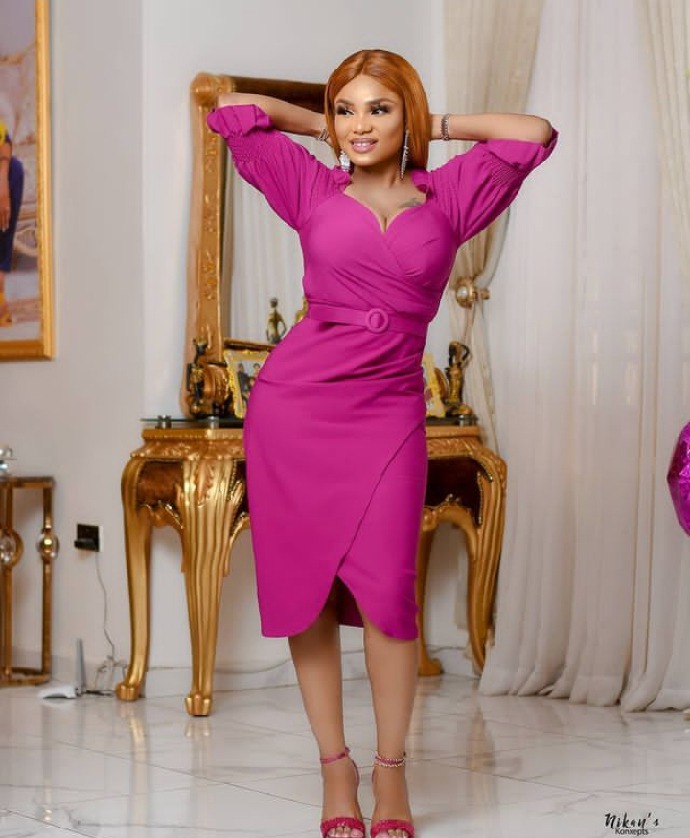 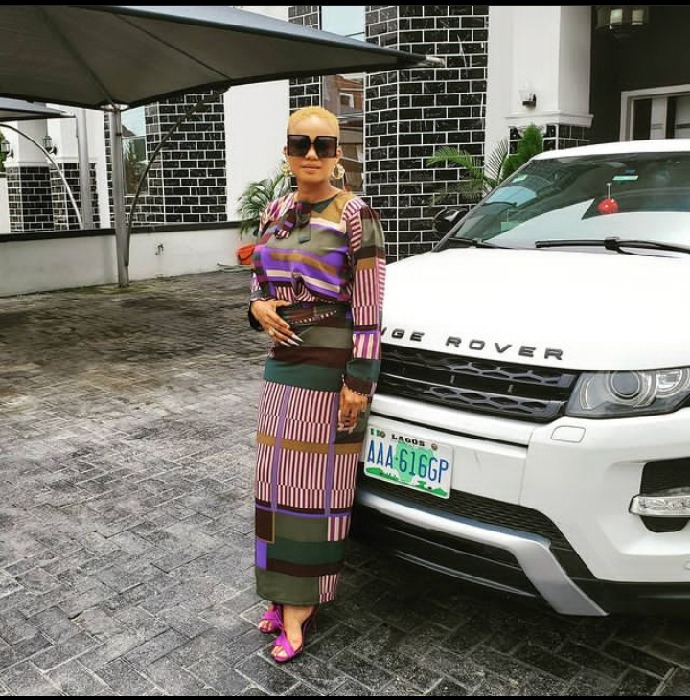 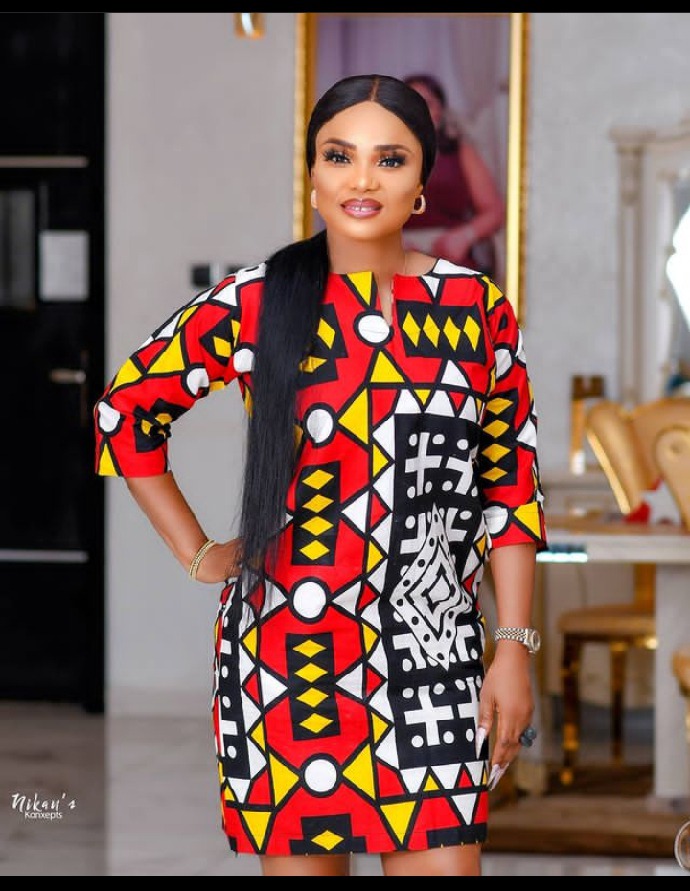 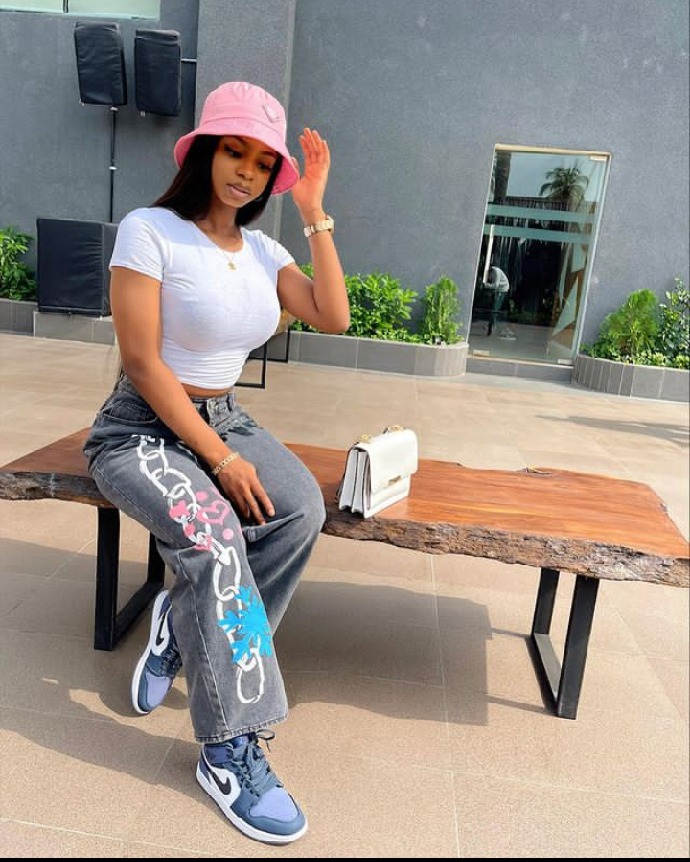 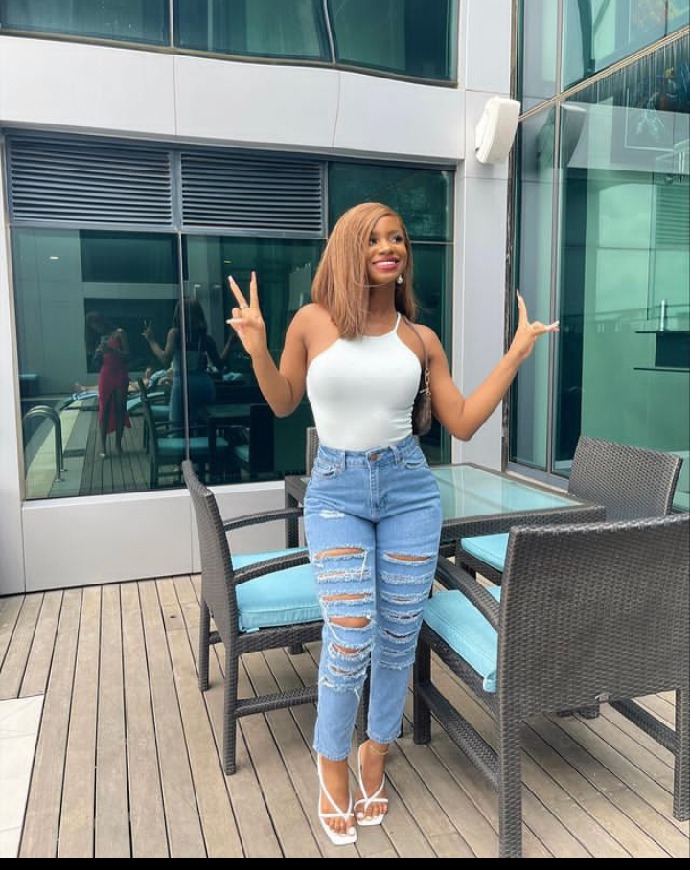 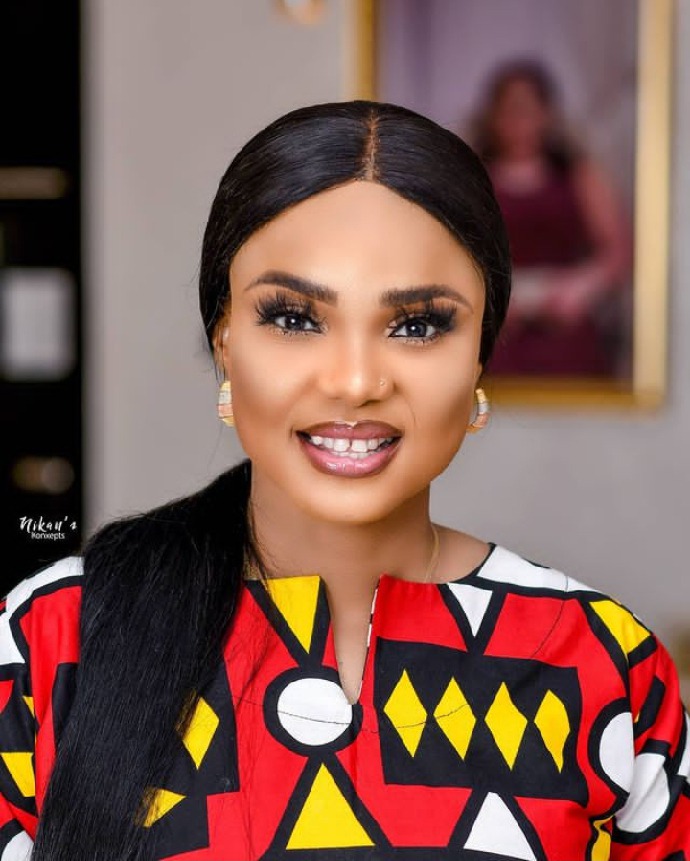 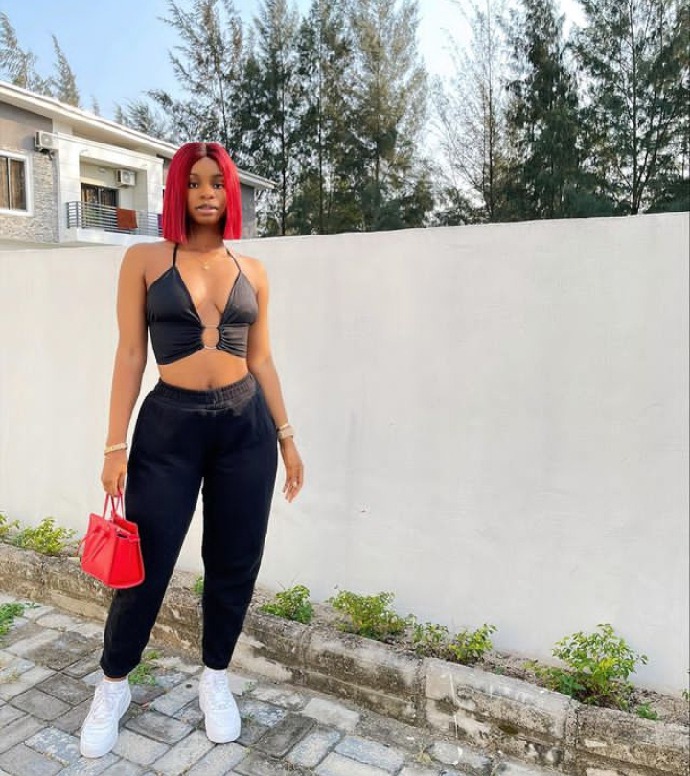 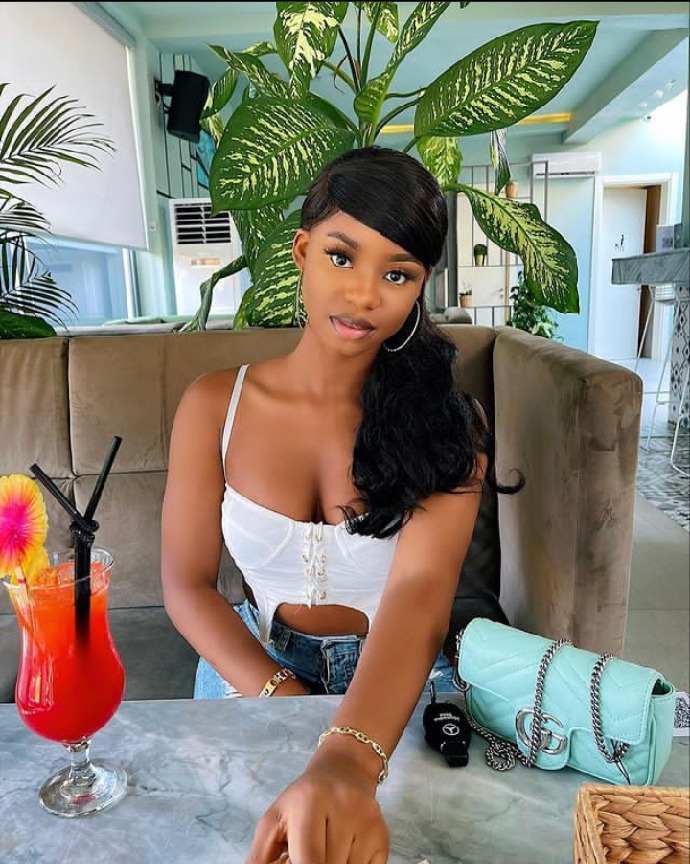 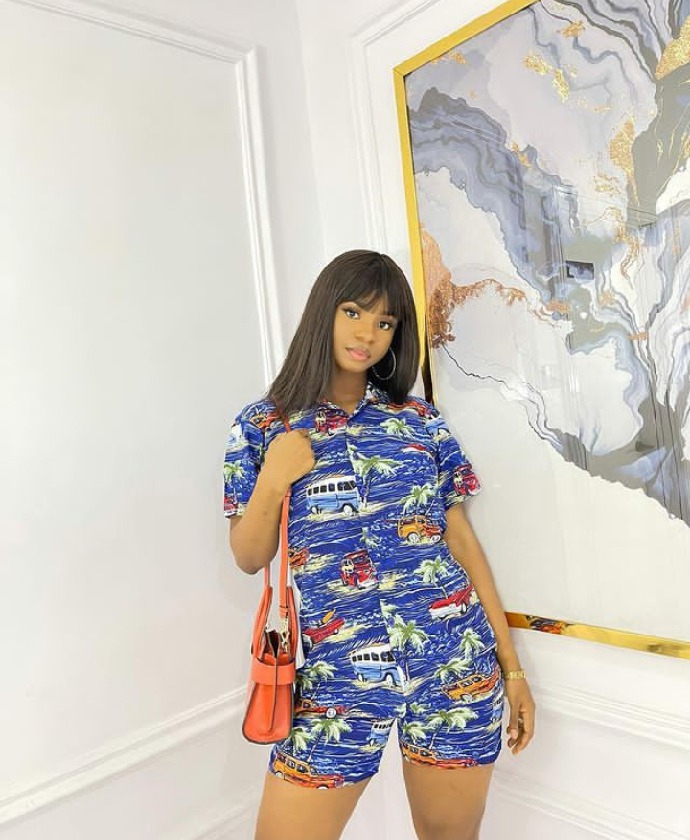 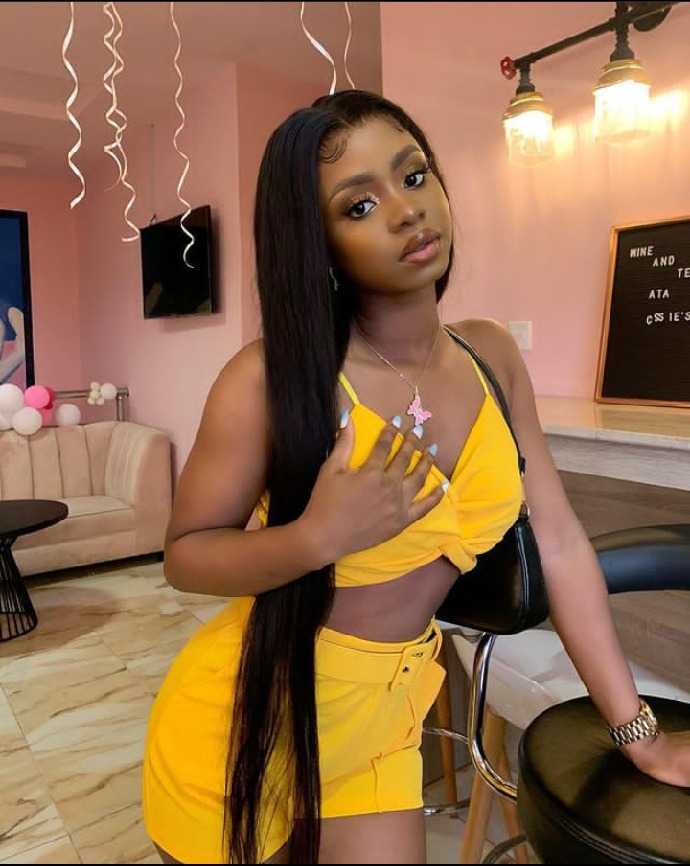 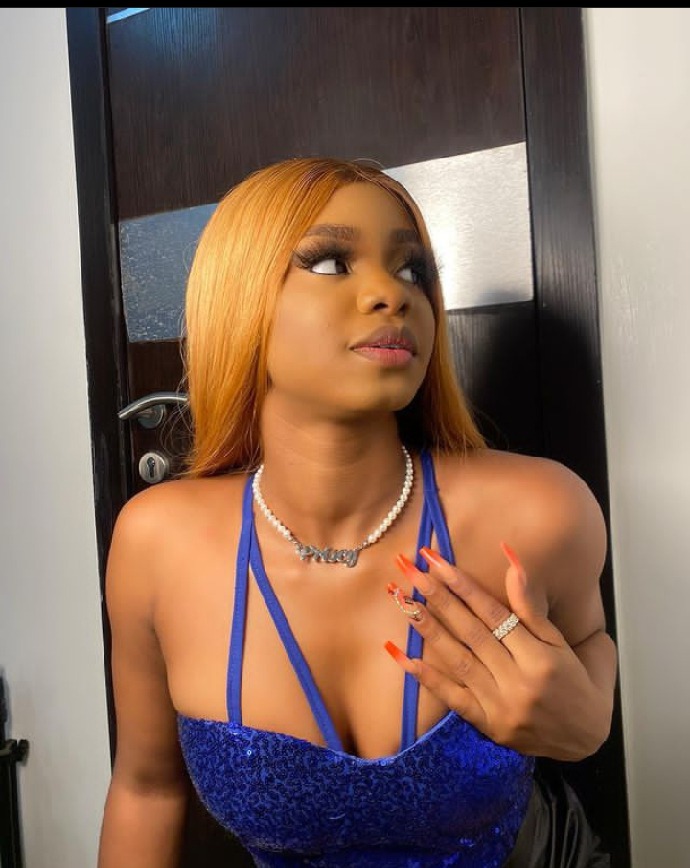 Do you think she was right for counselling her daughter that way?

Are you of the opinion that she was putting pressure on her daughter like some persons assumed in the comments section above?