4 Male Celebrities Who Also Got Their Body Parts Insured

By Negasonic (self media writer) | 2 months ago 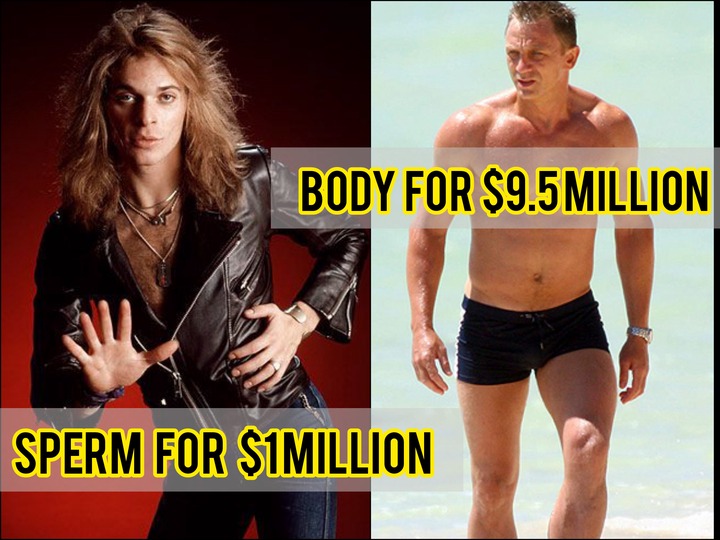 David Lee Roth's body parts insurance was considered to be one of most bizarre if not the most. The now 67-year-old singer and songwriter decided to insure his sperm for $1 million (£935,000) back in the 1980s. Reportedly, the reason for putting such a large price tag on his sperm was to avoid a potential paternity suit in case he ever got a female fan pregnant. When actor Daniel Craig was working on the James Bond films, he did his own stunts. While it may all seem exciting, it can also be dangerous and a liability. To ensure that he would have a nice financial cushion if something ever went wrong, Craig insured his whole body for a whopping $9.5 million. Needless to say, the movies' directors and production crew made sure that their star was very well taken care of during the filming process. 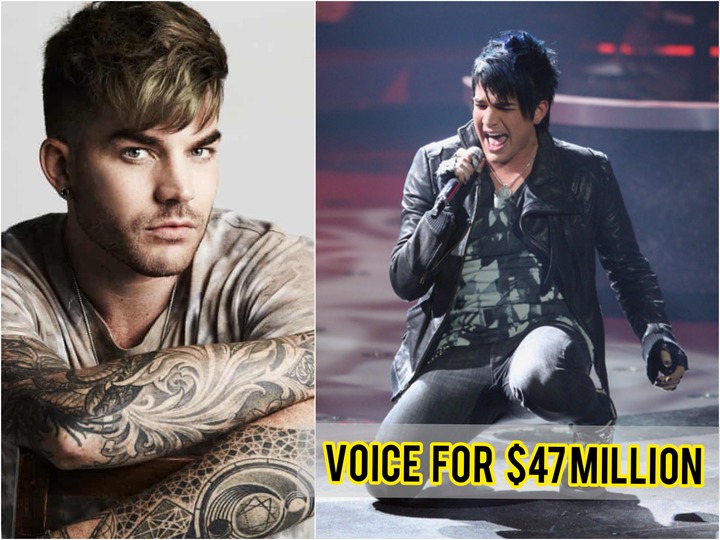 The former American star is known for his godly voice superhuman vocal range. His voice is his moneymaker and should anything happen to it, his career would be done. That is probably why the singer took out a $47 million insurance policy on his vocal cords so that would be covered should the unthinkable happen. Former Steelers football player Troy Polamalu was known to have a million-dollar hair. The football player's hair was over 3 feet long and he was the face of the Steelers sponsor, Head and Shoulders. Polamalu kept his hair long as a tribute to his Samoan heritage. In April of 2015, Troy retired after a 12-year career.